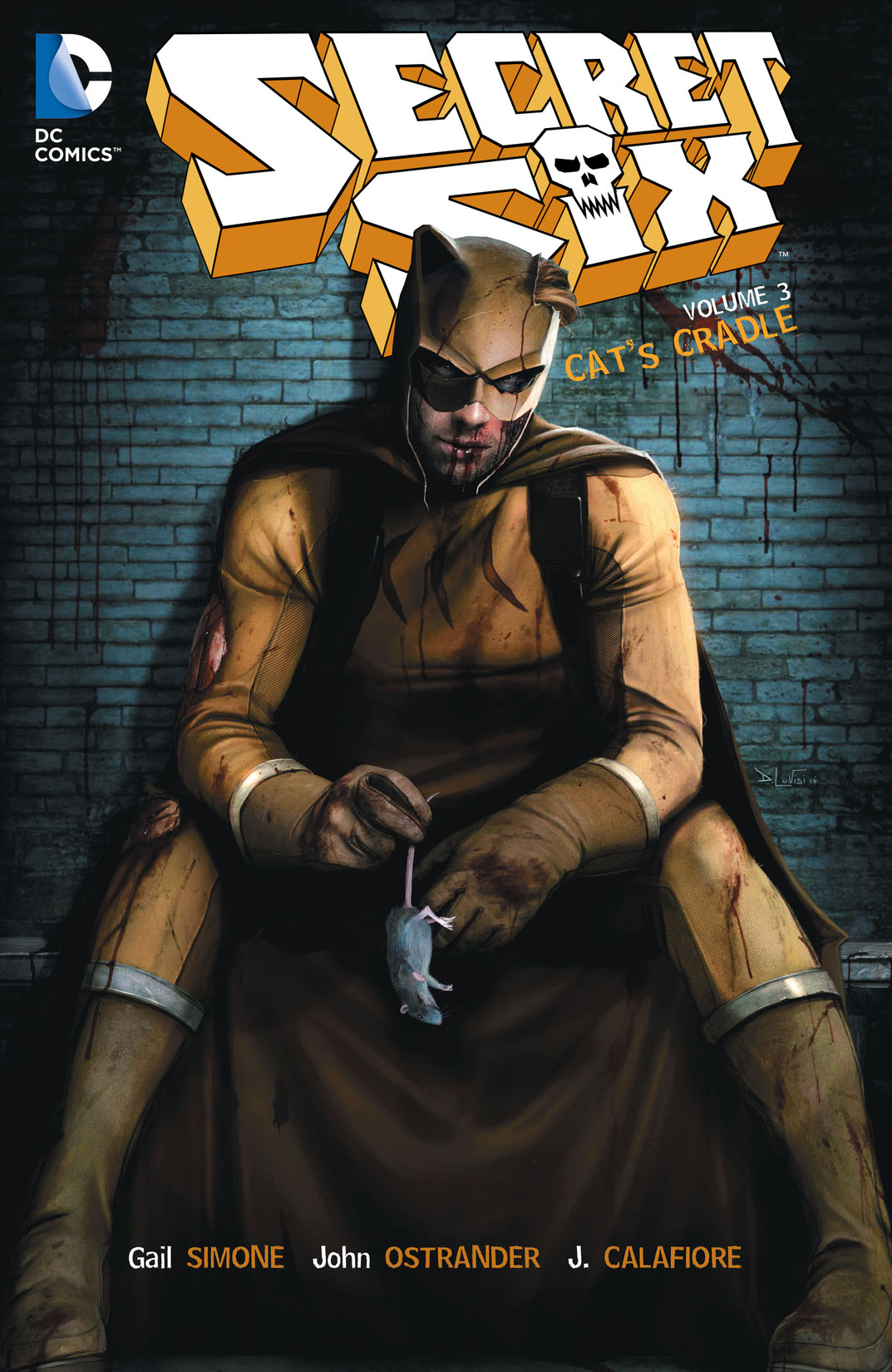 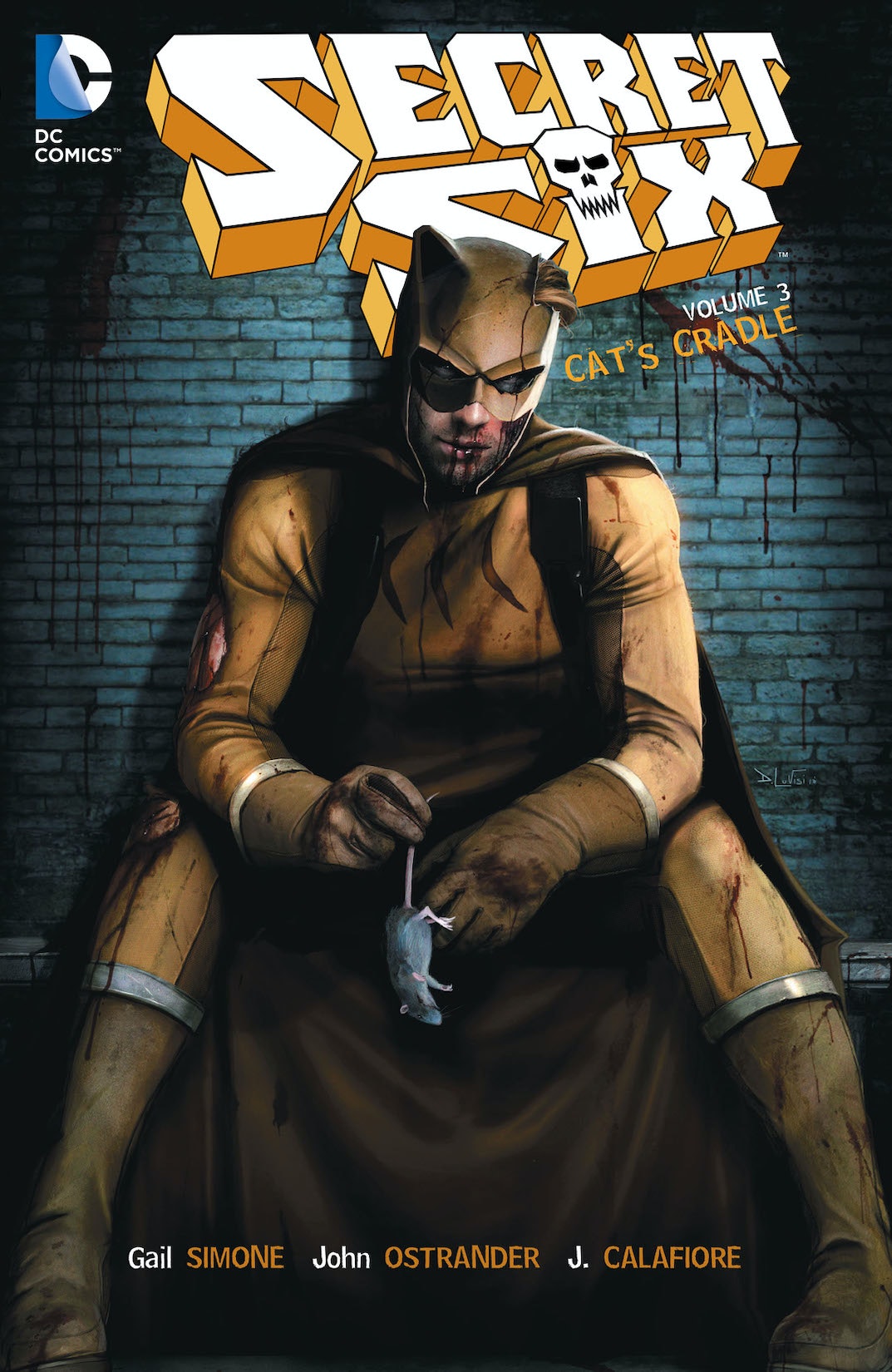 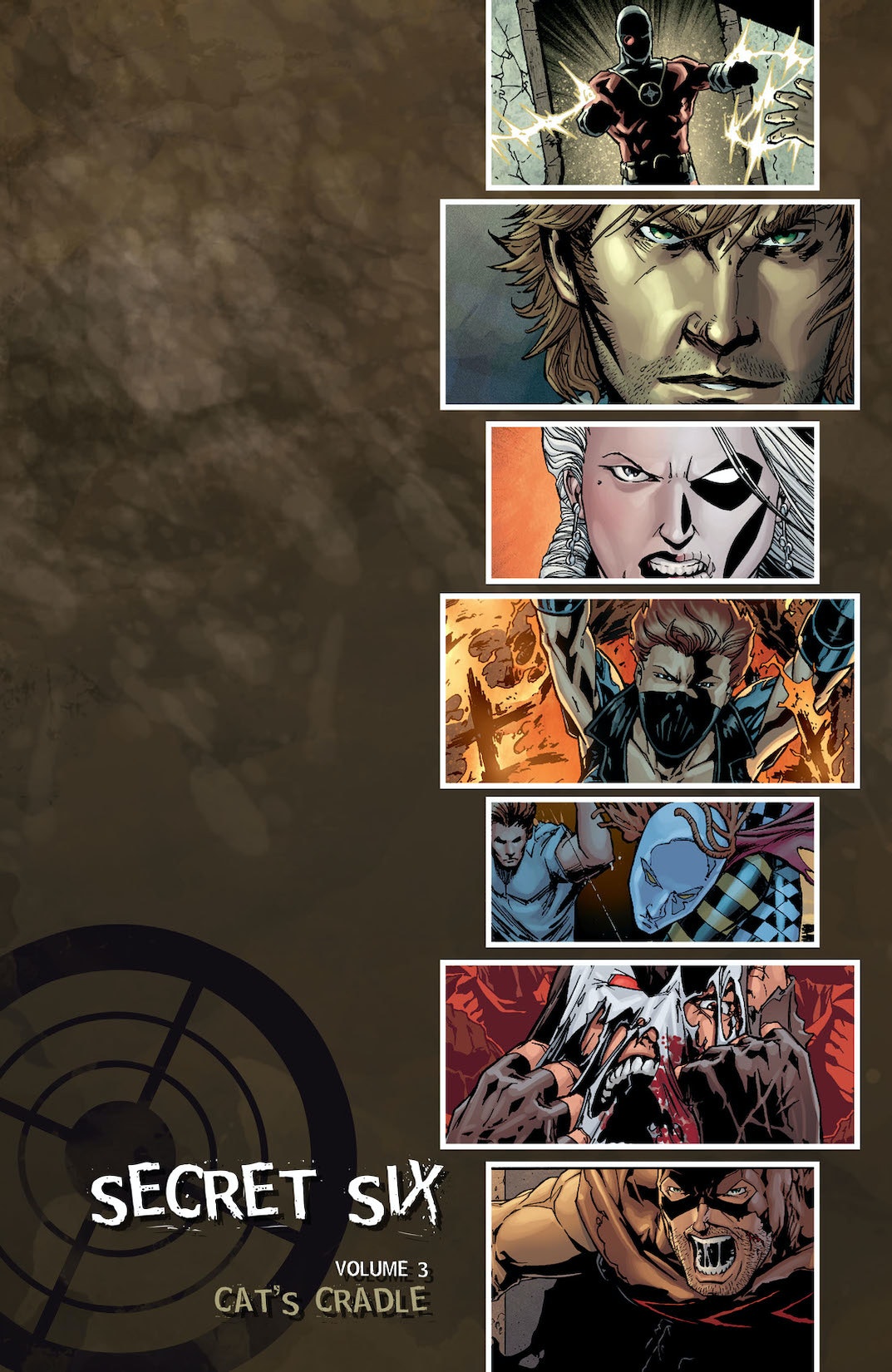 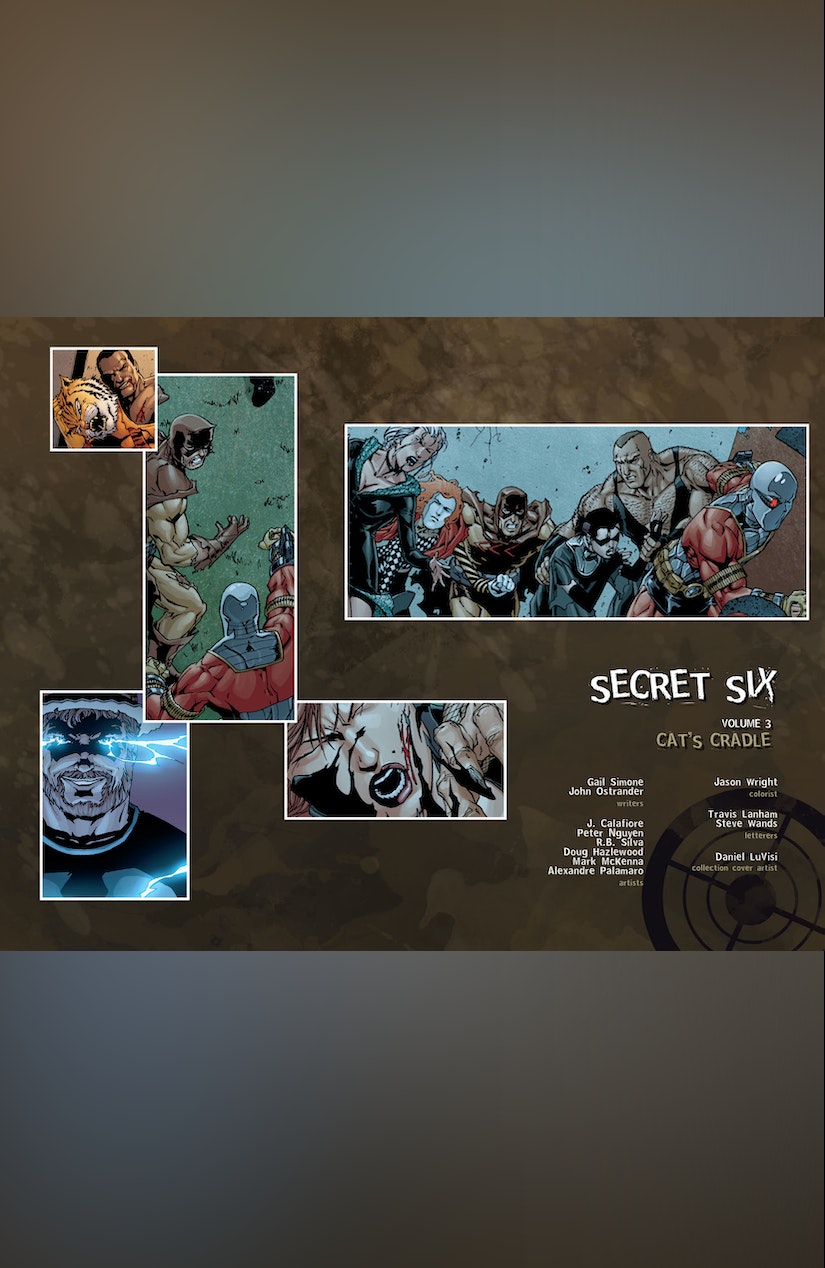 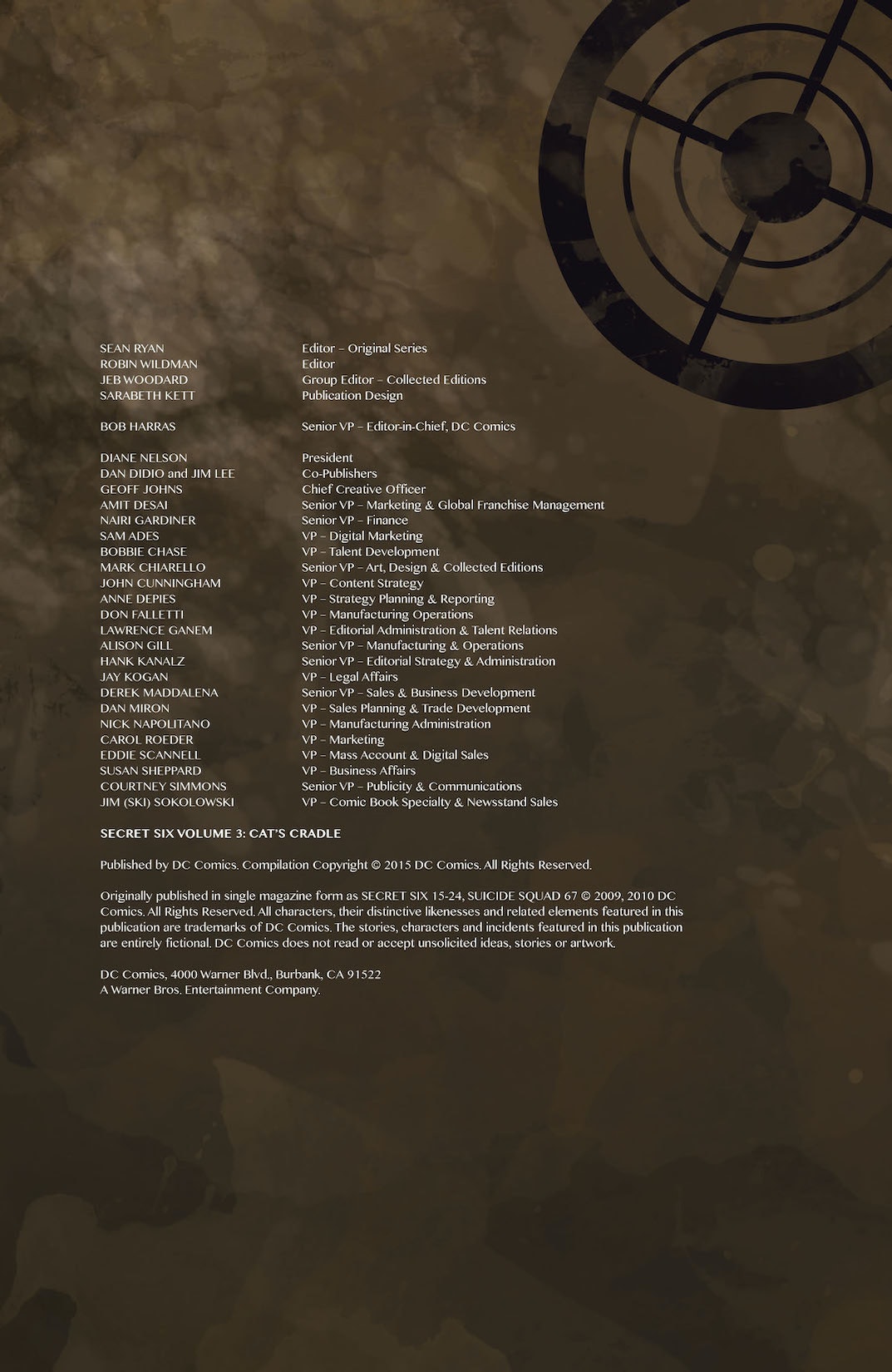 In these stories from issues #15-24 and SUICIDE SQUAD #67, the Suicide Squad has captured Deadshot, and they’re determined to make him rejoin the team. But the Secret Six have some serious objections to that plan! Plus, Catman heads to Africa to find the men who kidnapped his long lost son, leaving a trail of destruction in his wake that threatens to destroy the Secret Six once and for all.