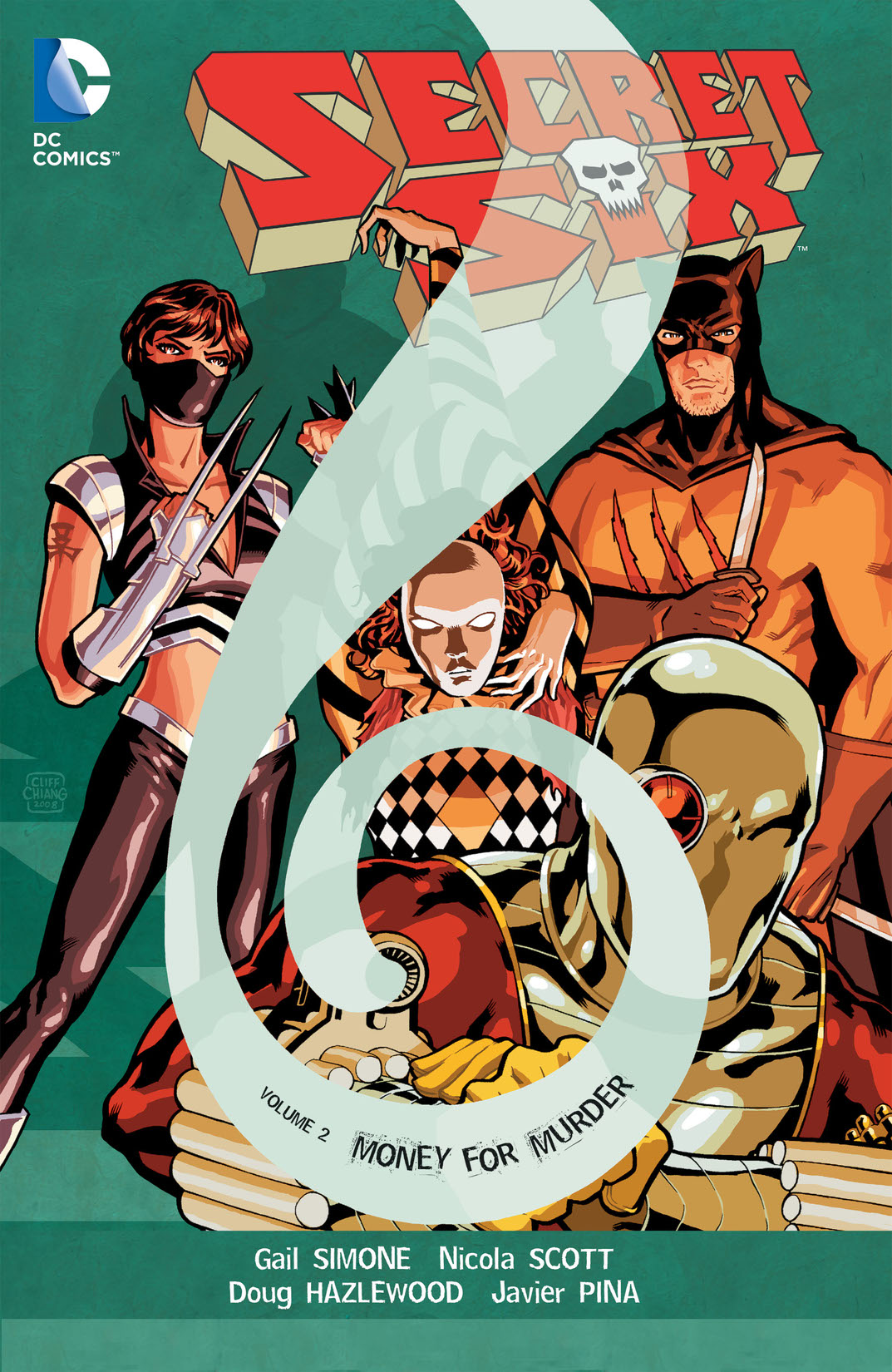 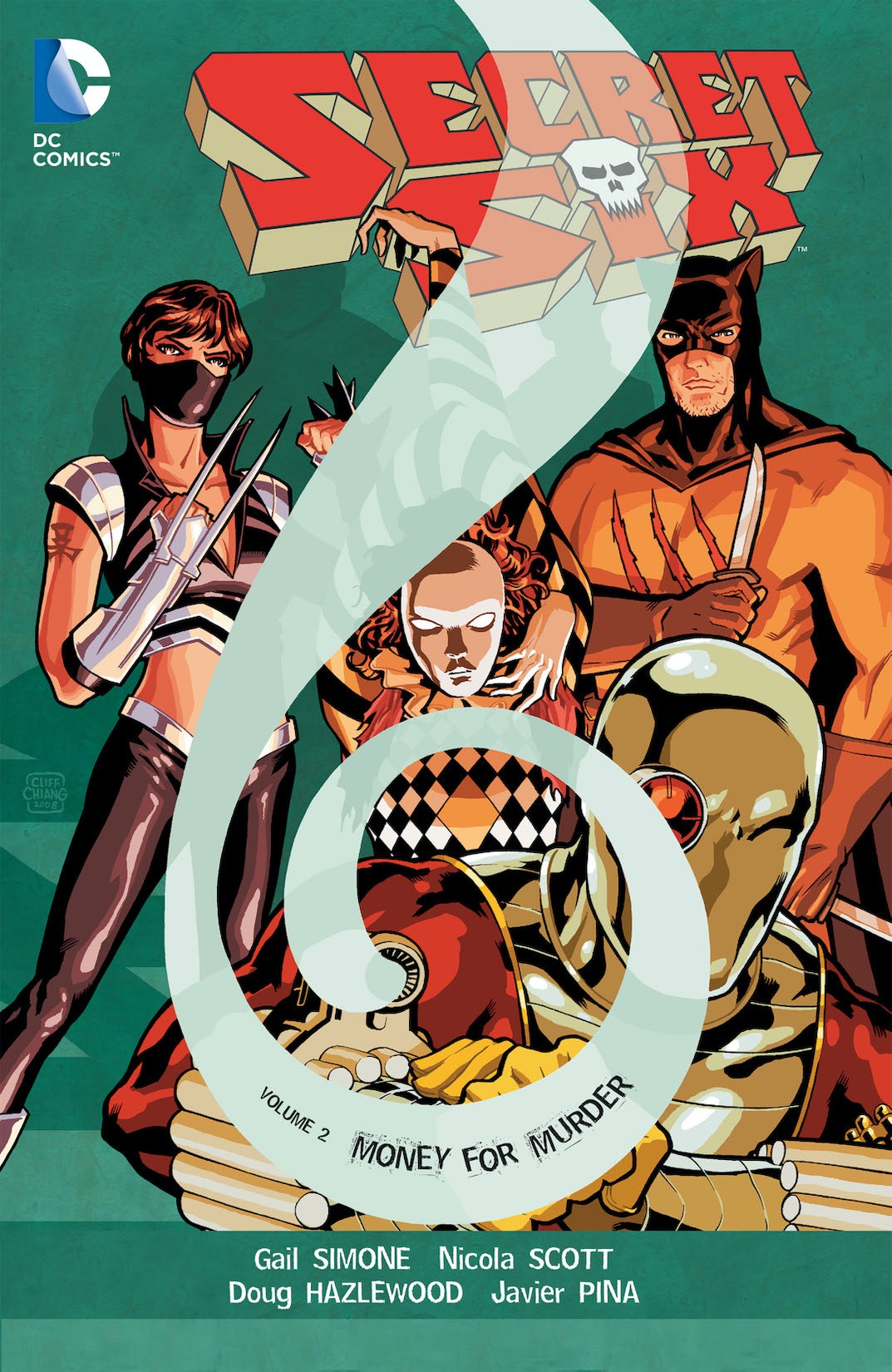 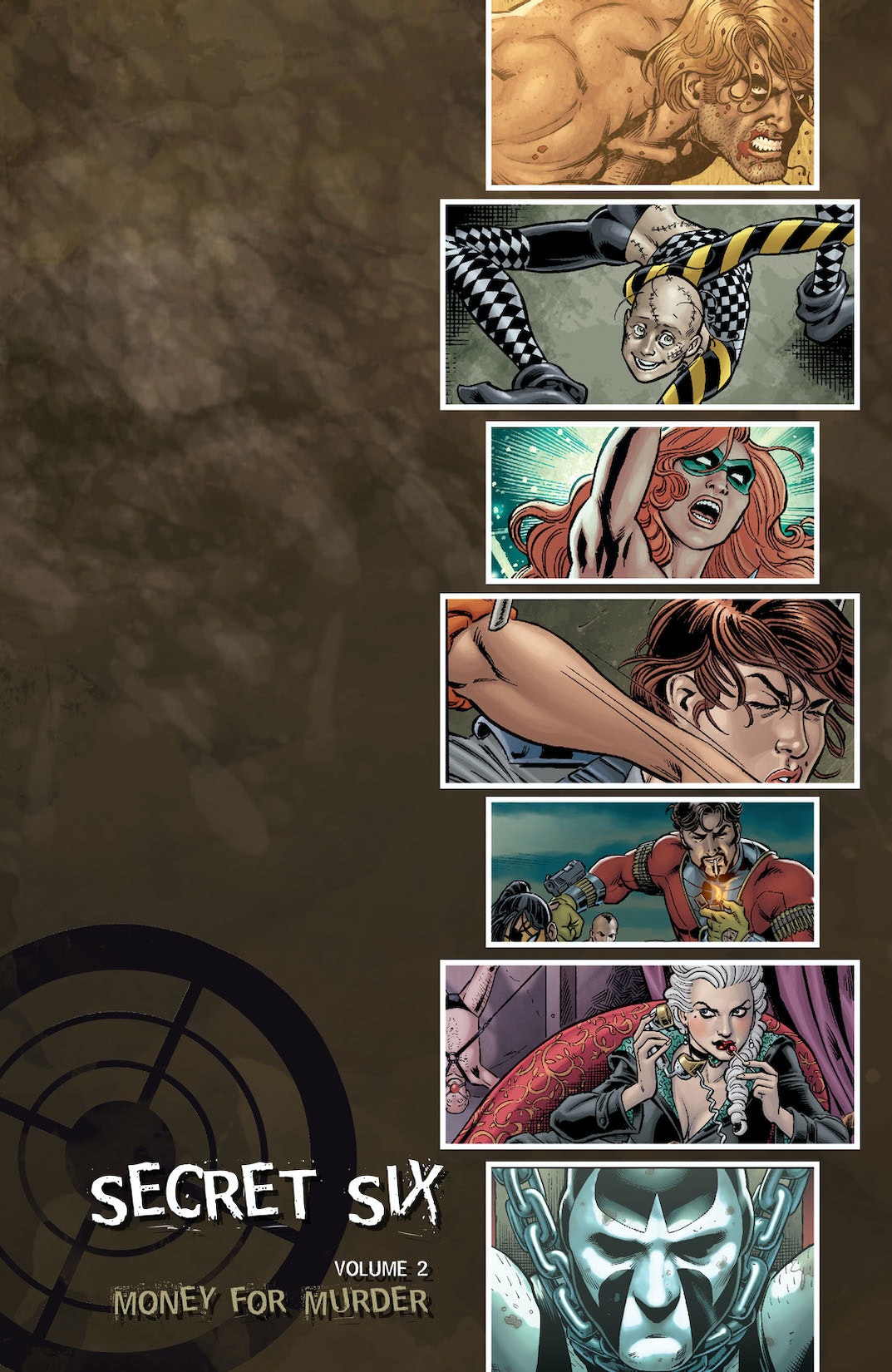 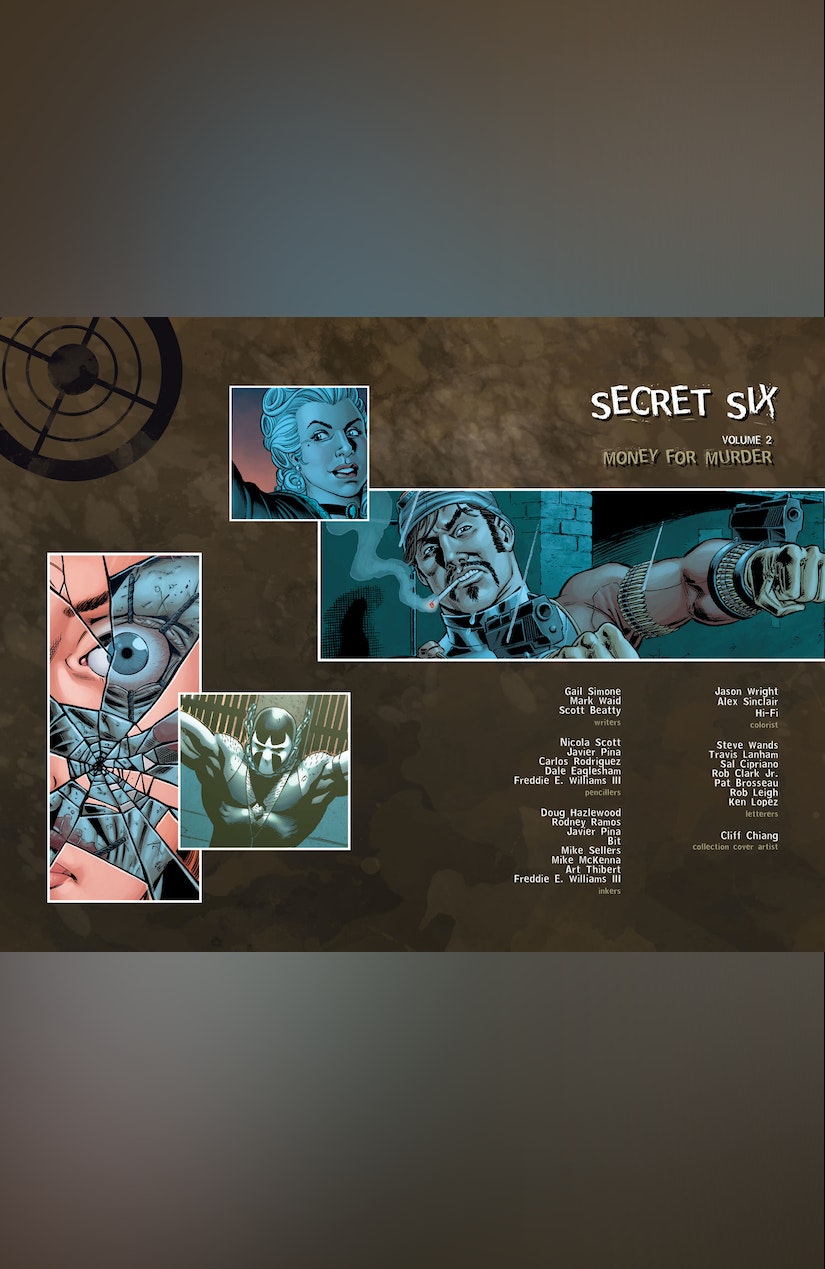 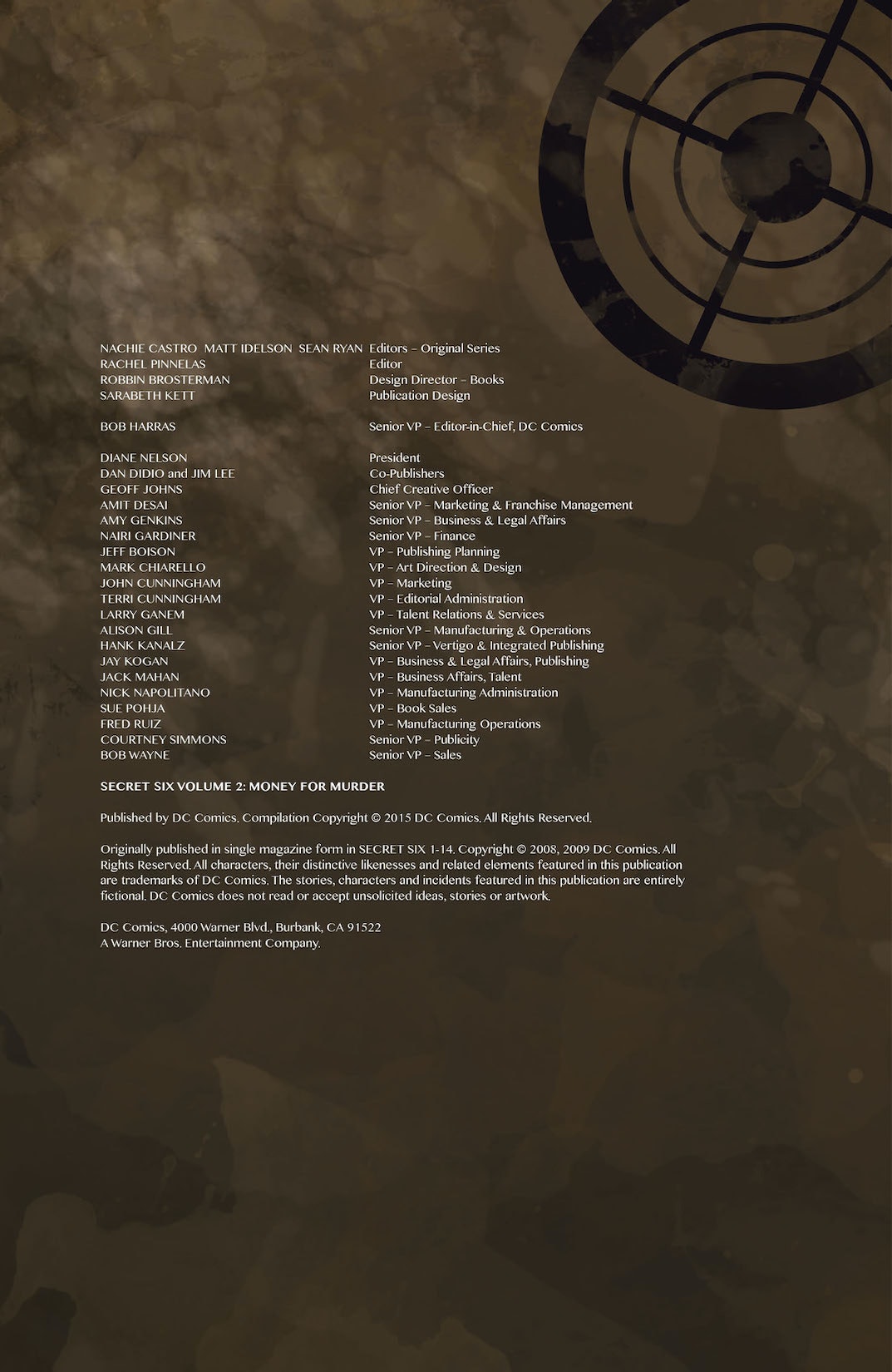 The gang’s all here: Catman, Scandal, Deadshot, Ragdoll and their new recruits gear up to get out of dodge after a contract has been put out on the Secret Six. Join the team as they shoot, swindle, and scam their way out of the most dangerous parts of the DC Universe, and the grips of its most dangerous killers! New York Times best-selling writer Gail Simone (BATGIRL, Red Sonja, Deadpool), is joined by artists Nicola Scott (EARTH 2), Douglas Hazlewood (TEEN TITANS), Javier Pina (SWAMP THING) and more in SECRET SIX: MONEY AND MURDER (collects SECRET SIX #1-14), for the most brutal battles yet of the DCU's band of baddies!