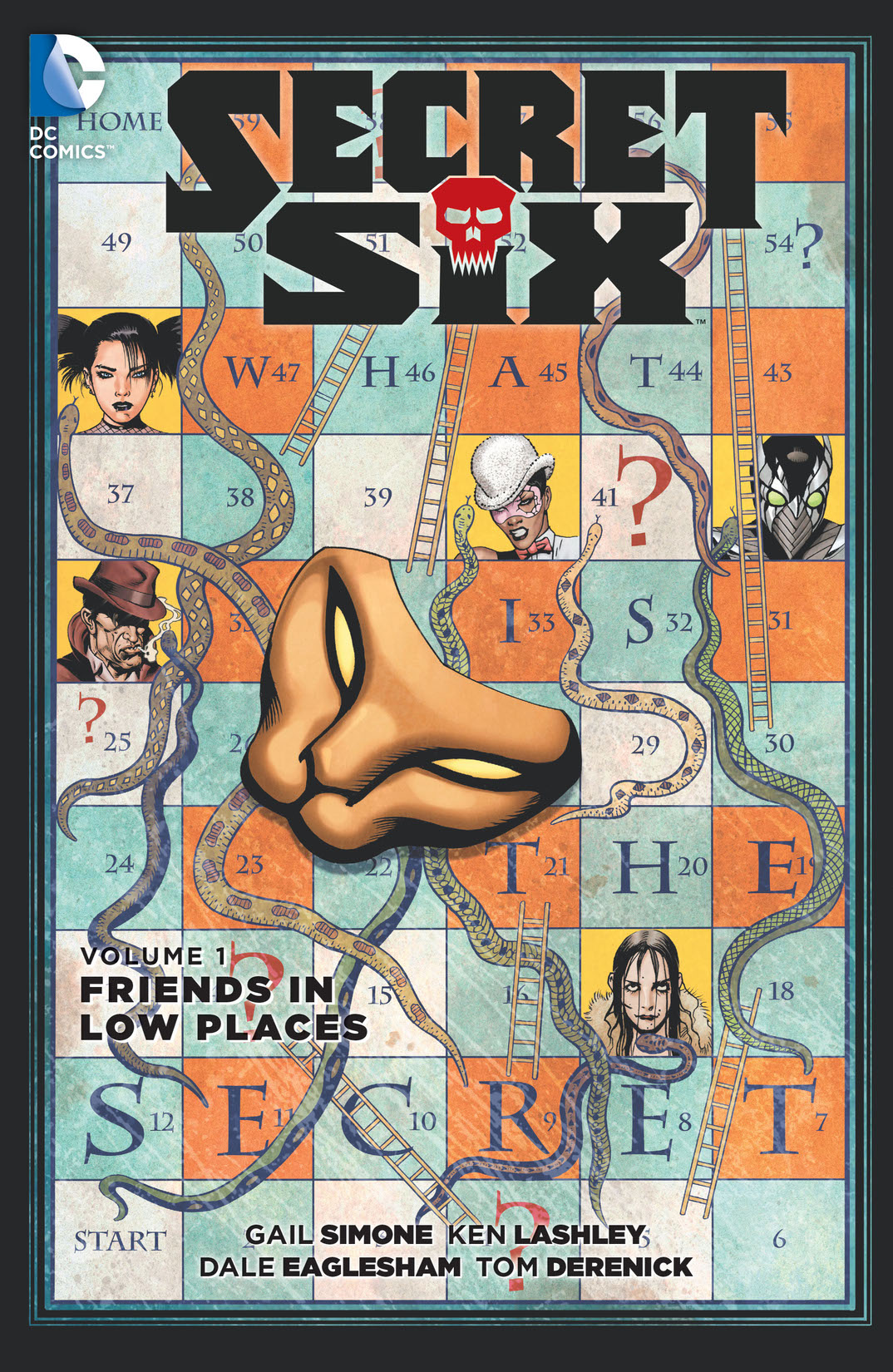 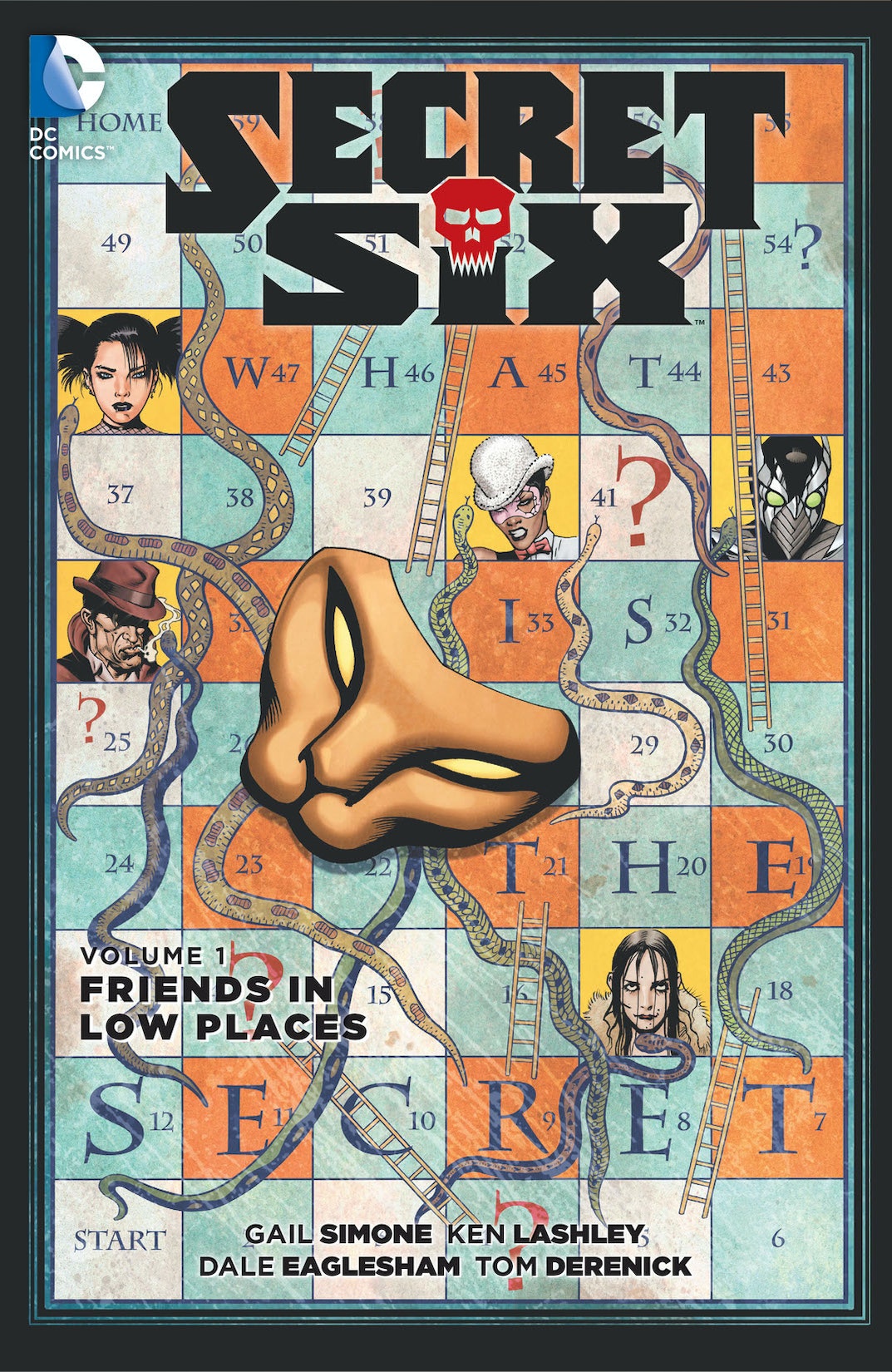 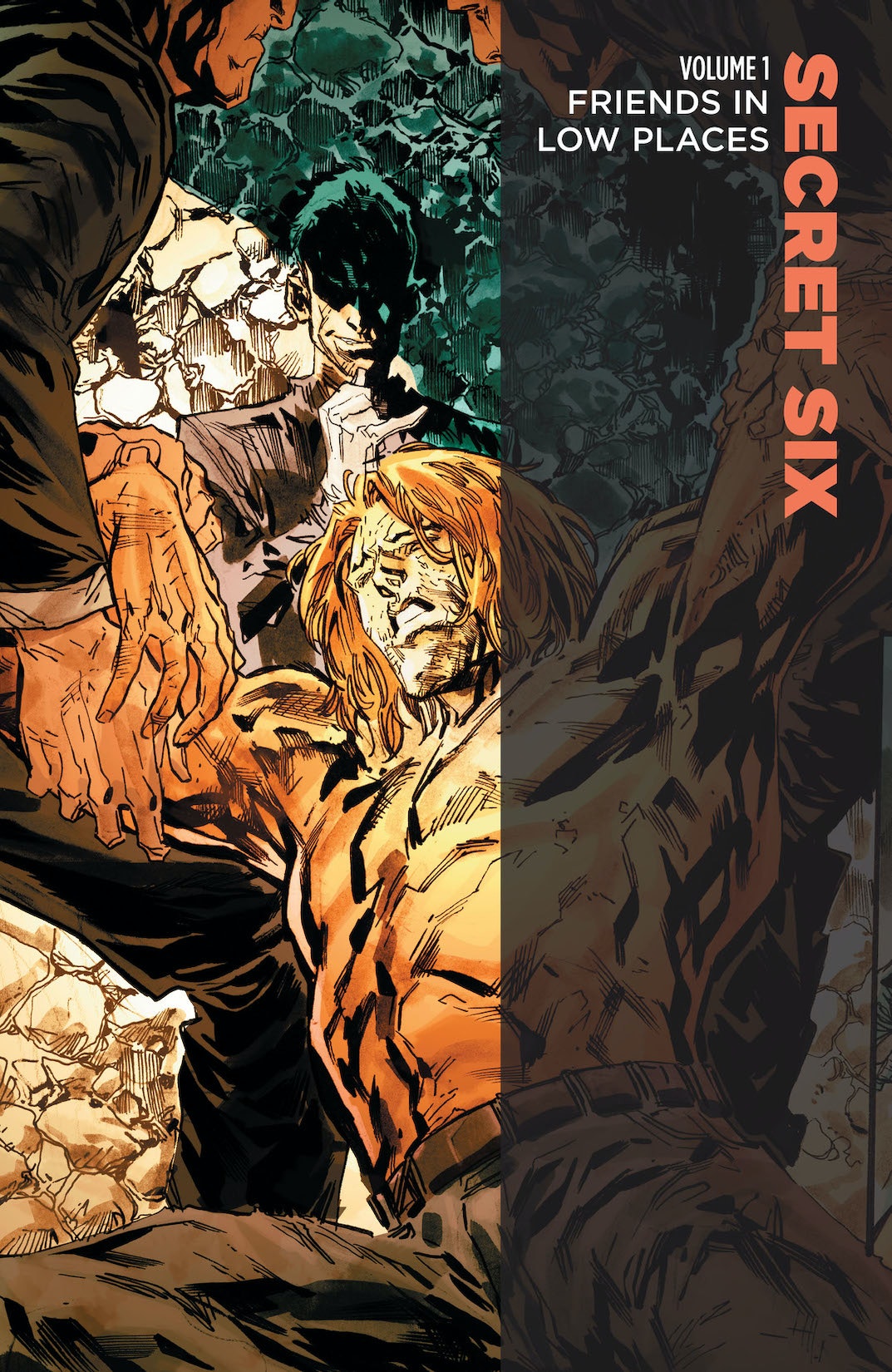 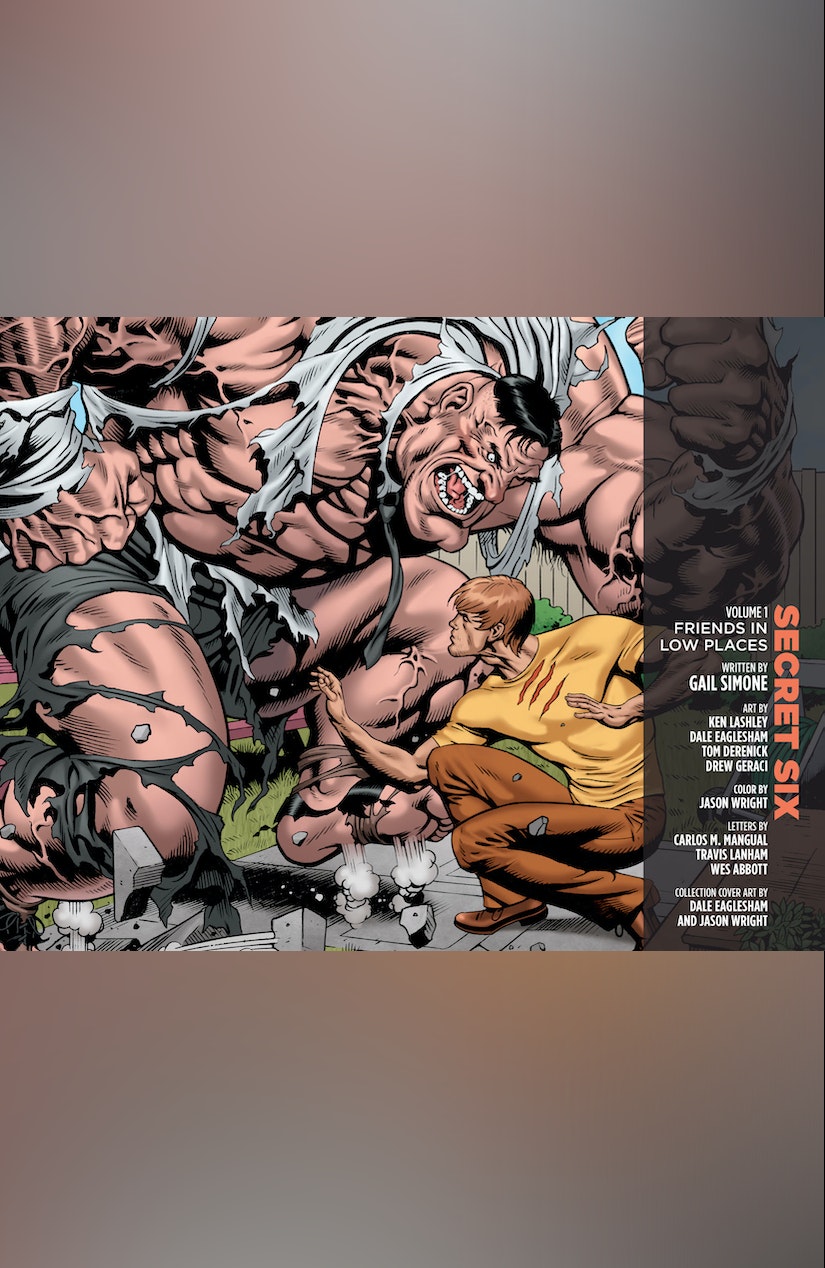 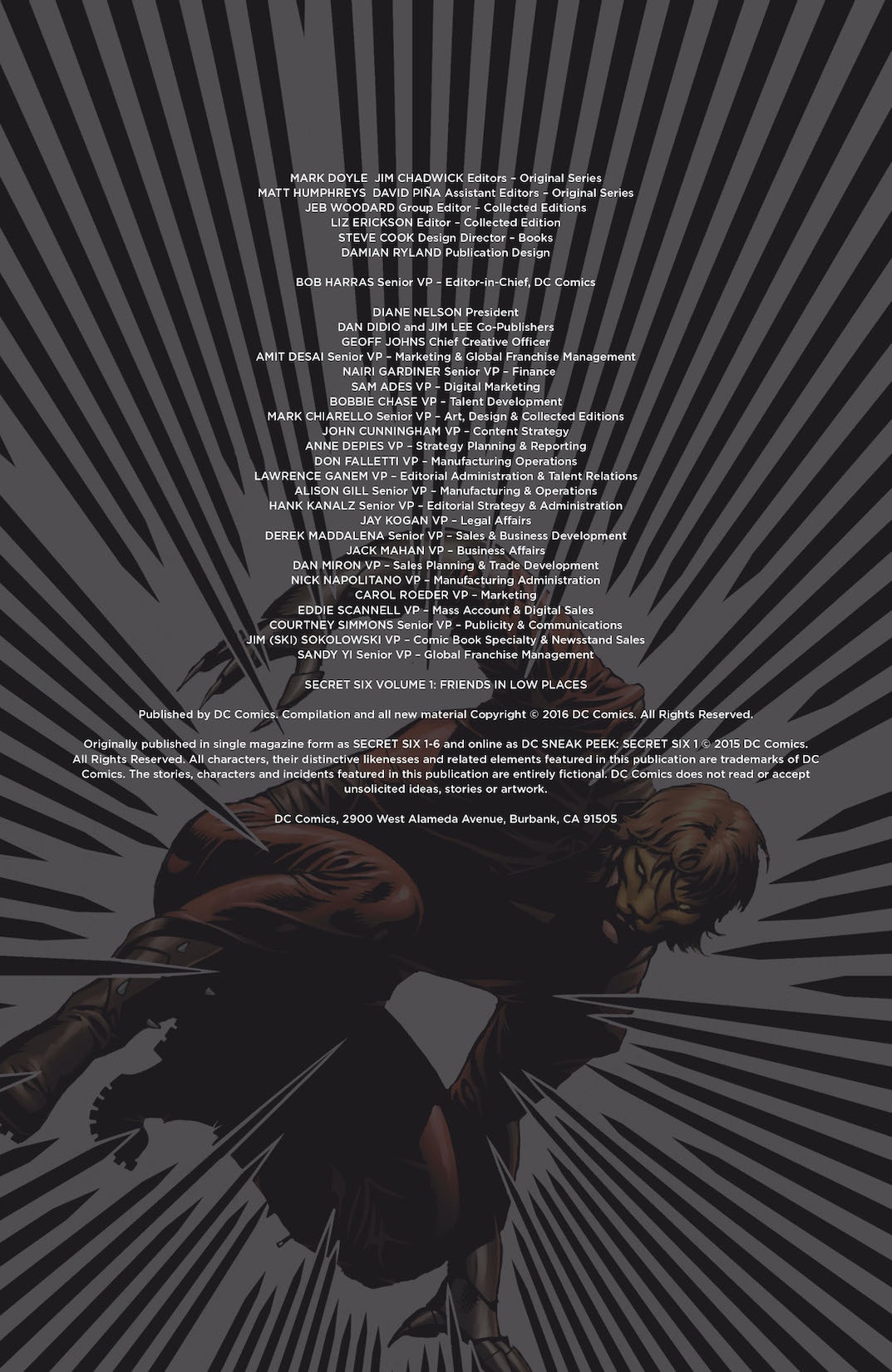 Superstar writer Gail Simone (BIRDS OF PREY, BATGIRL, WONDER WOMAN) reinvents her fan-favorite super-team-up! Six strangers captured, drugged and thrown together in a prison cell in the middle of the ocean. All of them with certain special abilities. None of them exactly superheroes. How are they connected? Why were they taken? With no answers coming, these unlikely allies must band together to escape the shadowy figure who locked them away and continues to hunt them down for reasons they don’t understand. If they can manage not to kill each other first, they may just stay alive long enough to get their revenge on the mysterious “Mockingbird.” And a taste for revenge, it turns out, is the one thing they all have in common. Not quite heroes, not quite villains; one thing’s for sure-these ain’t the Justice Dorks. Featuring art from Ken Lashley (ACTION COMICS), Dale Eaglesham (GREEN LANTERN), Tom Derenick (INJUSTICE: GODS AMONG US) and more! Collects issues #1-6 and DC SNEAK PEEK: SECRET SIX #1.