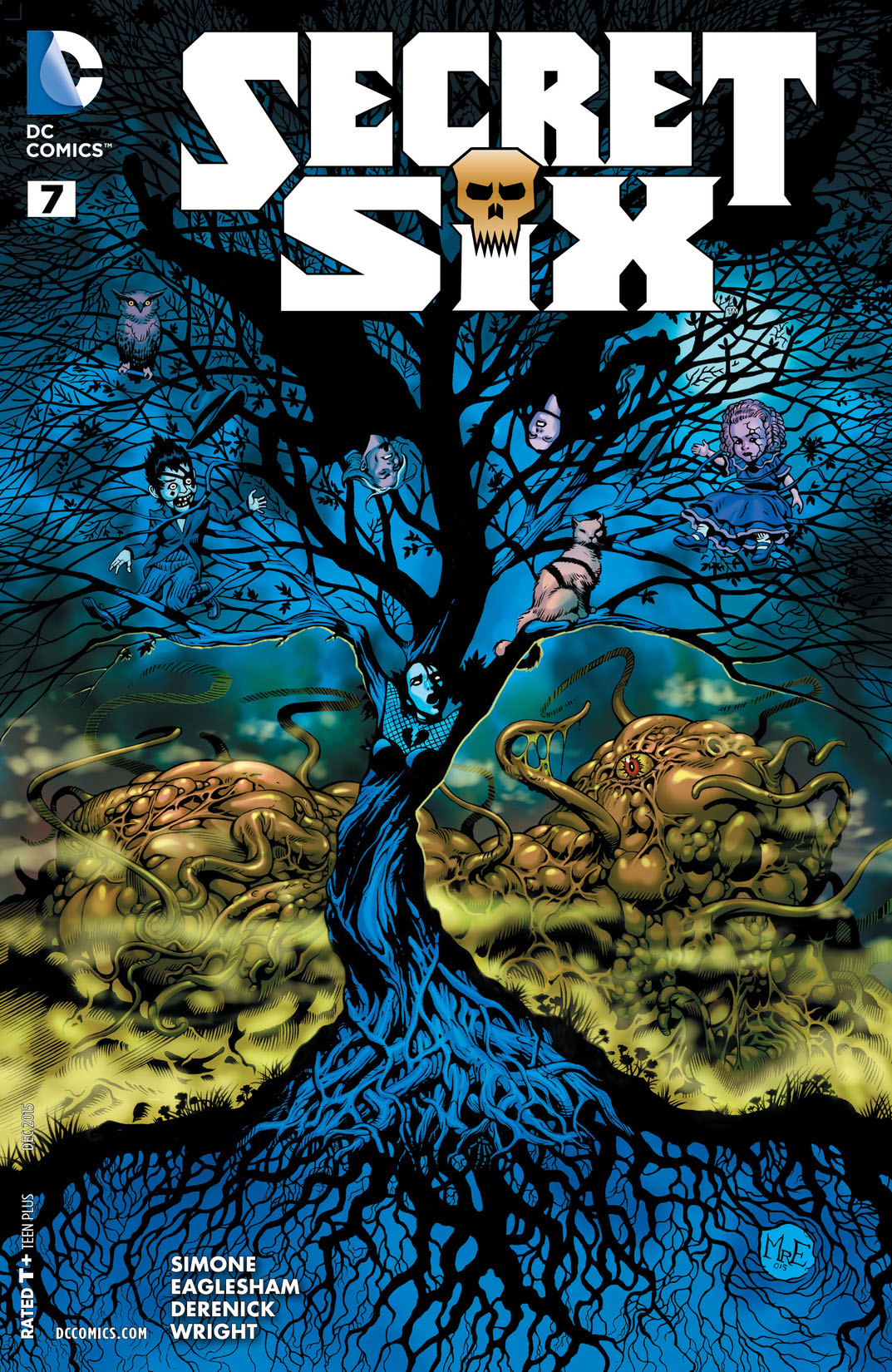 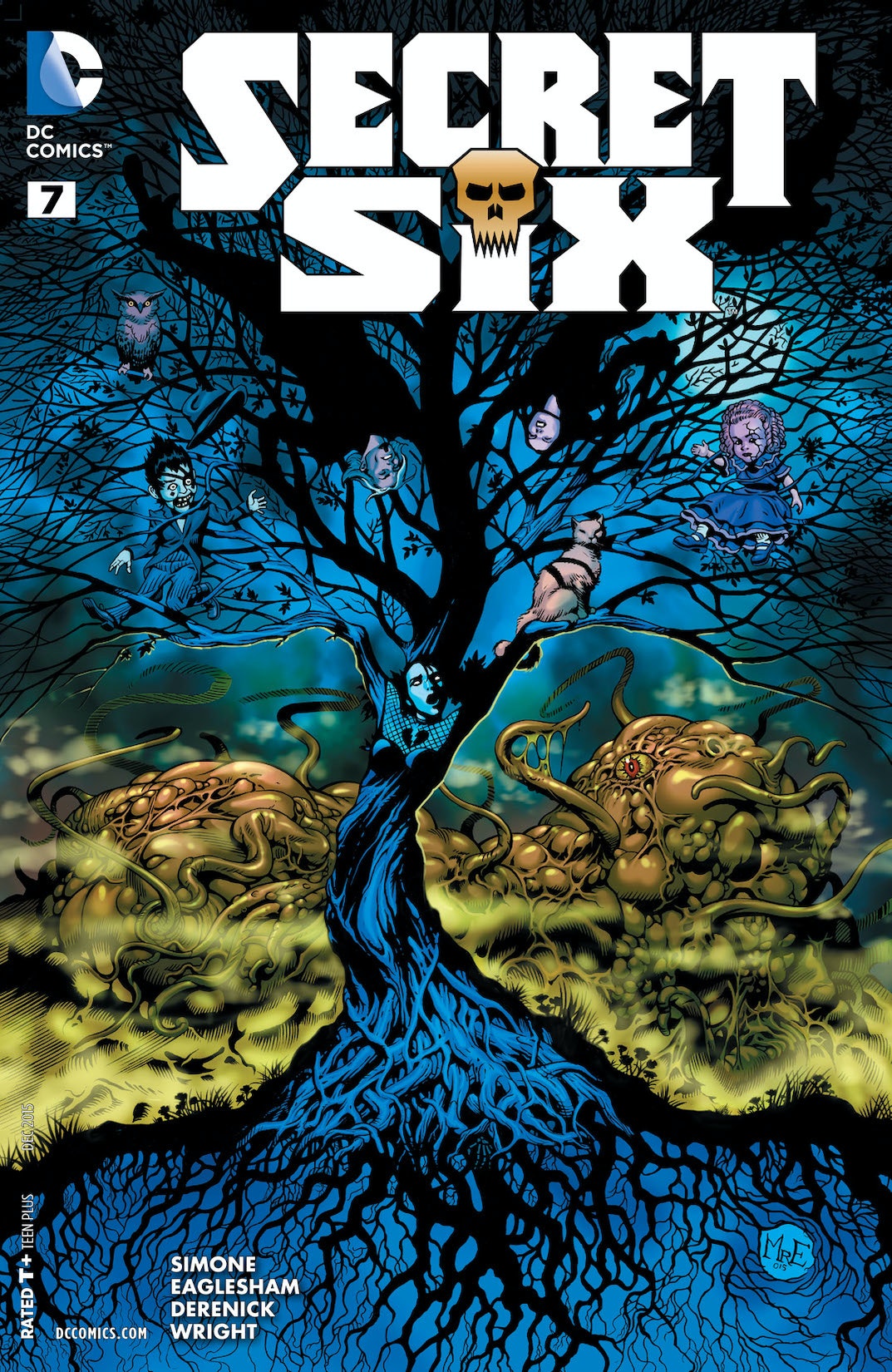 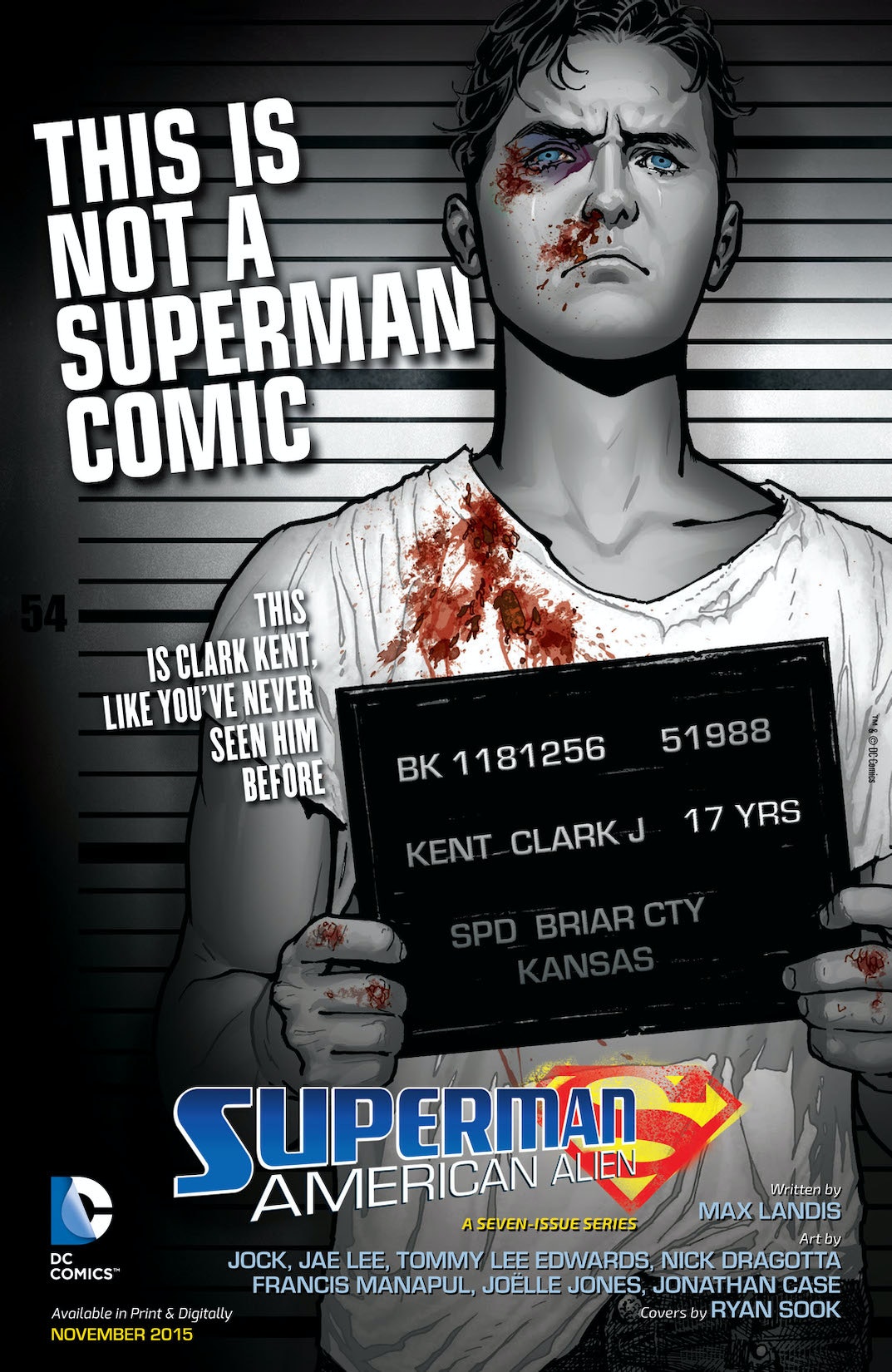 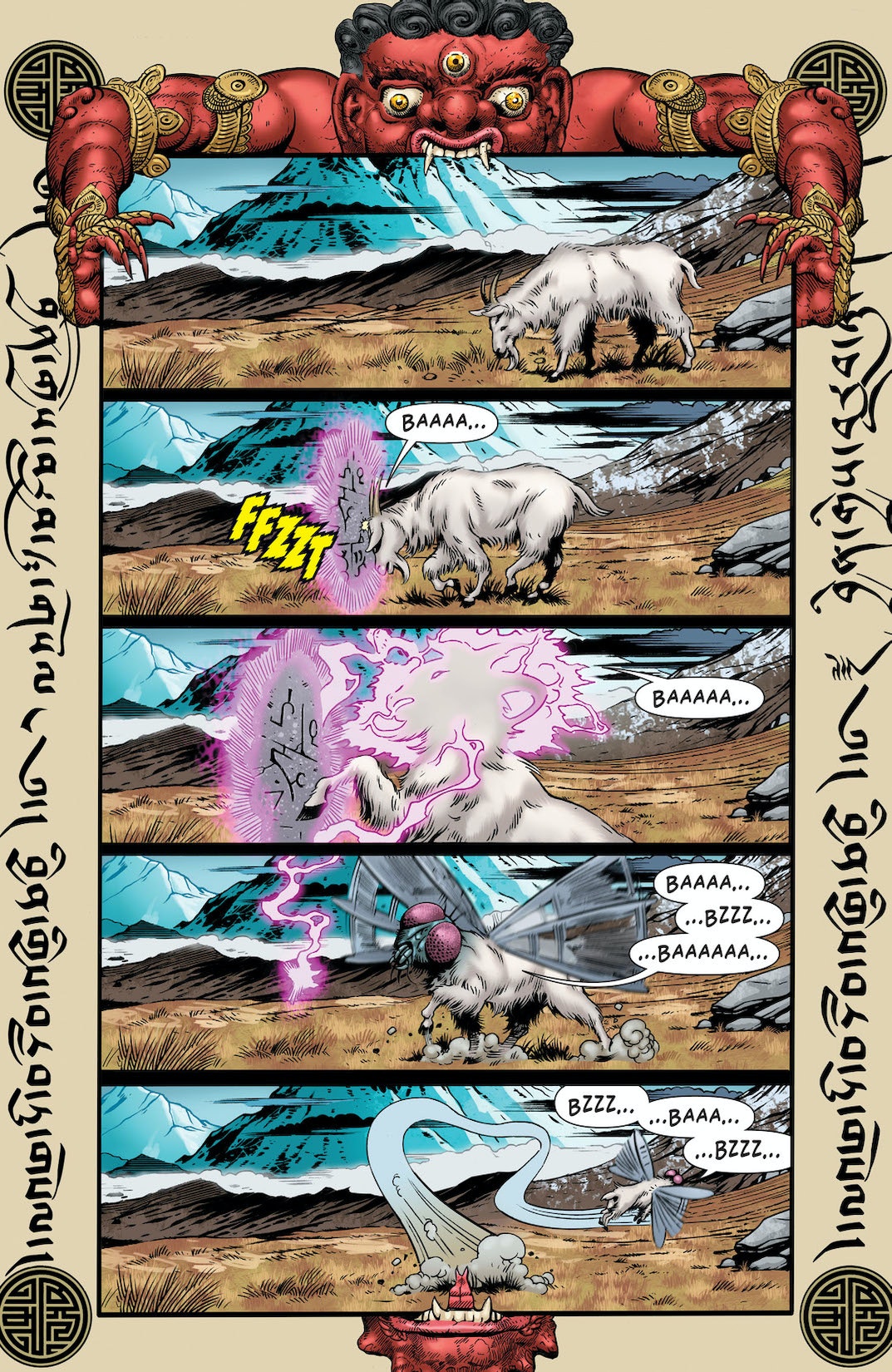 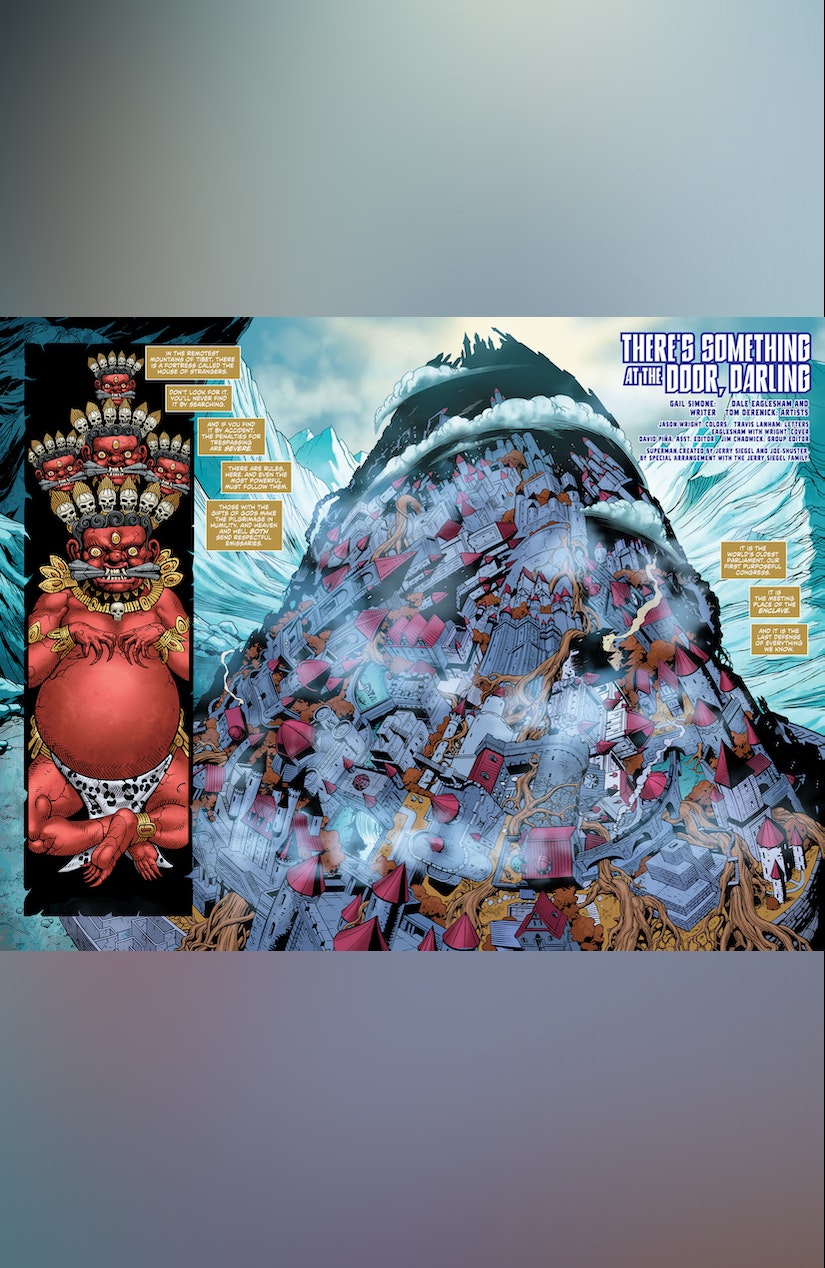 A new epic begins, and a major turning point in the life of Black Alice gets underway! With the world drained of all its arcane energies, the great mages of the DC Universe gather to learn who—or what—is responsible. The answer points to theSecret Six's most powerful member, and it's going to drag the team into unfamiliar territory: the realm of magic.