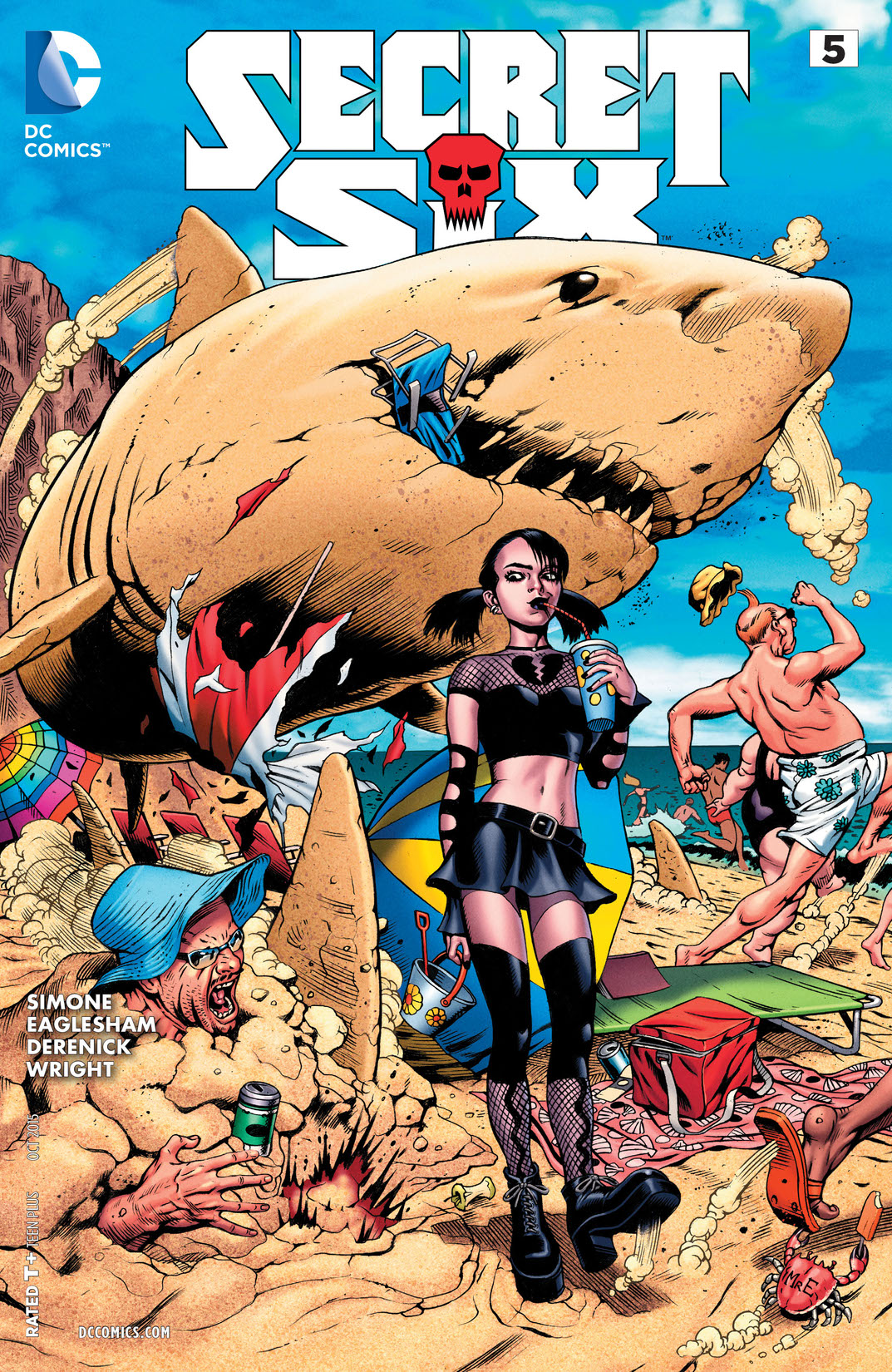 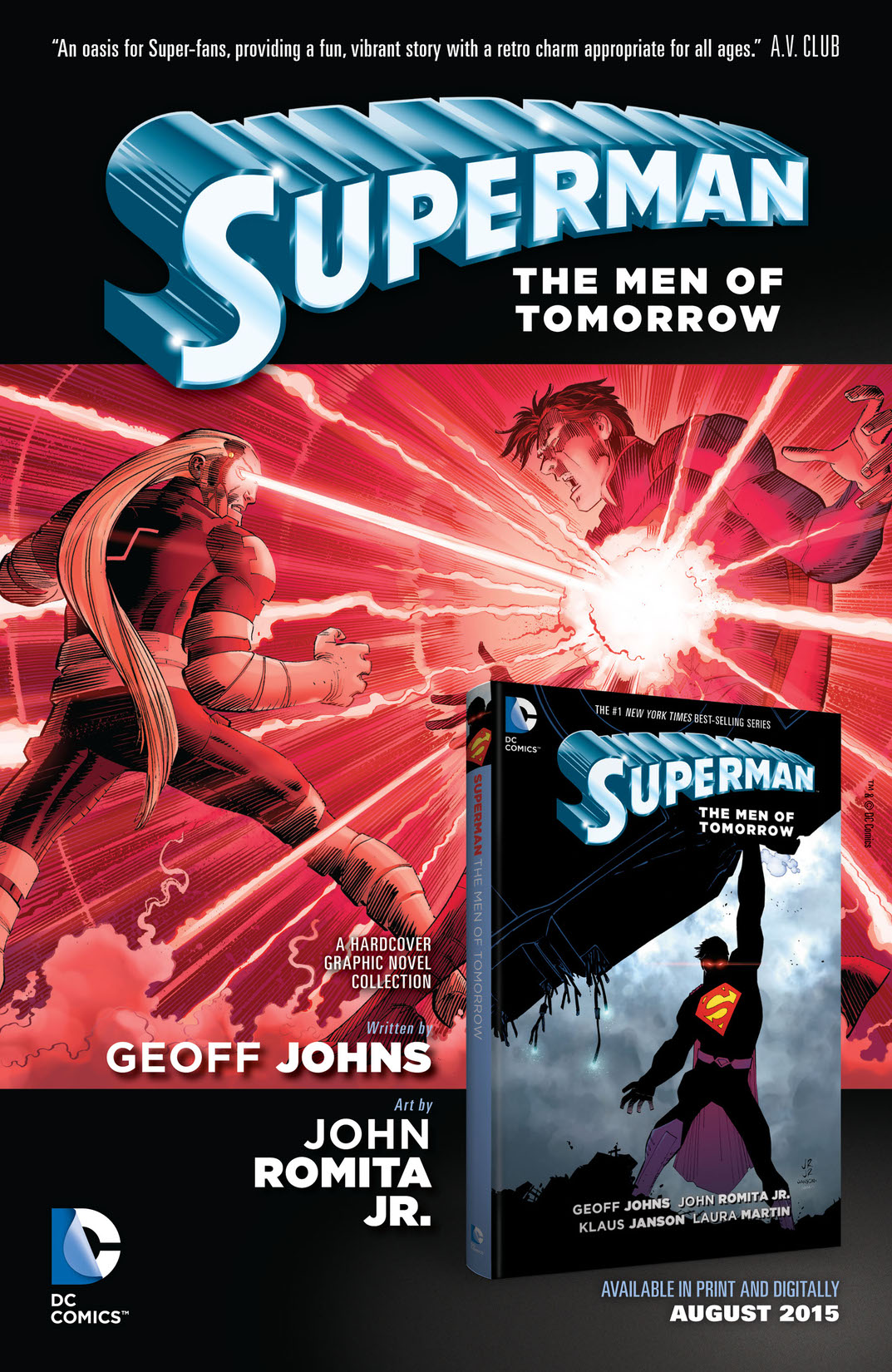 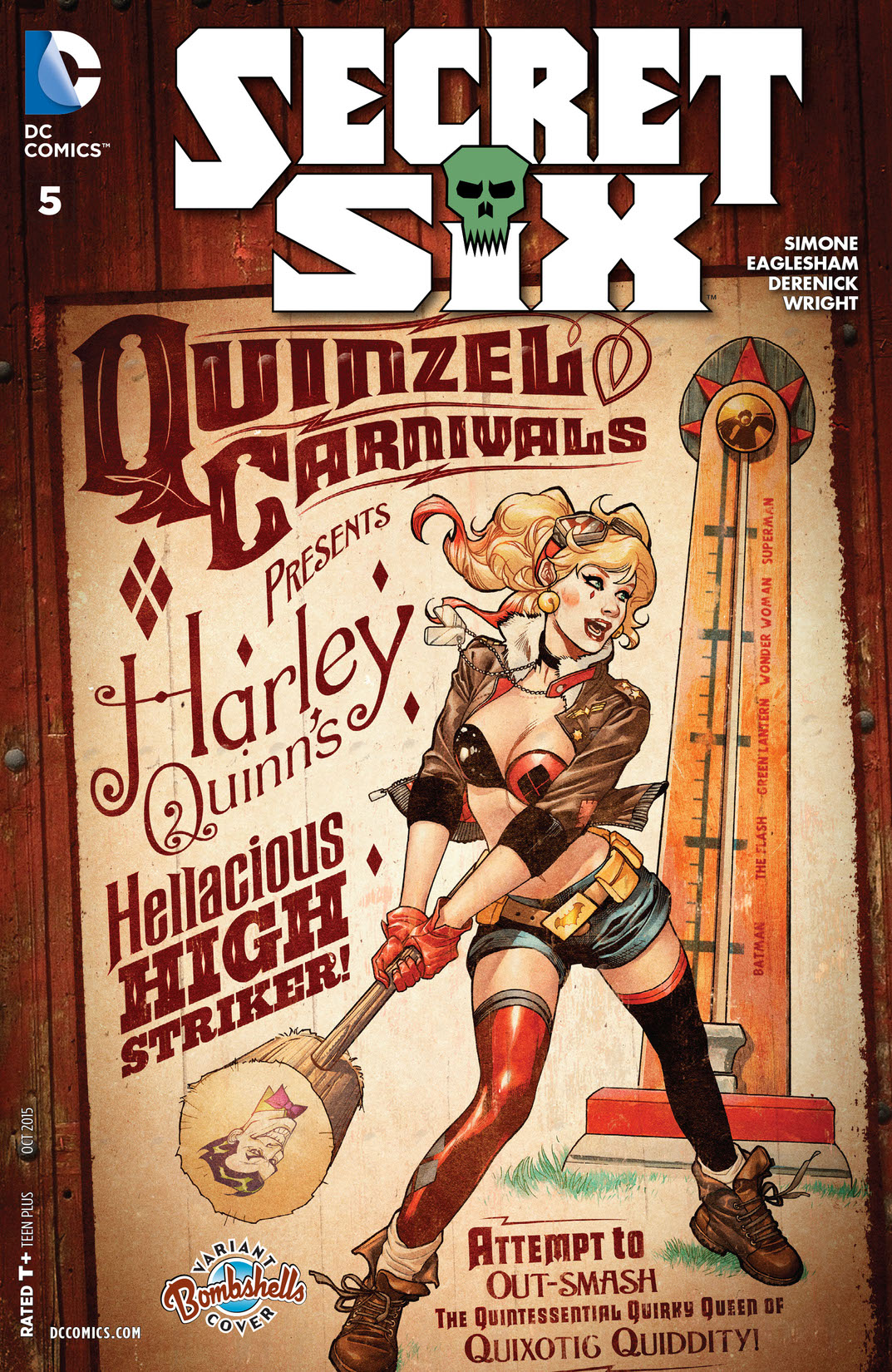 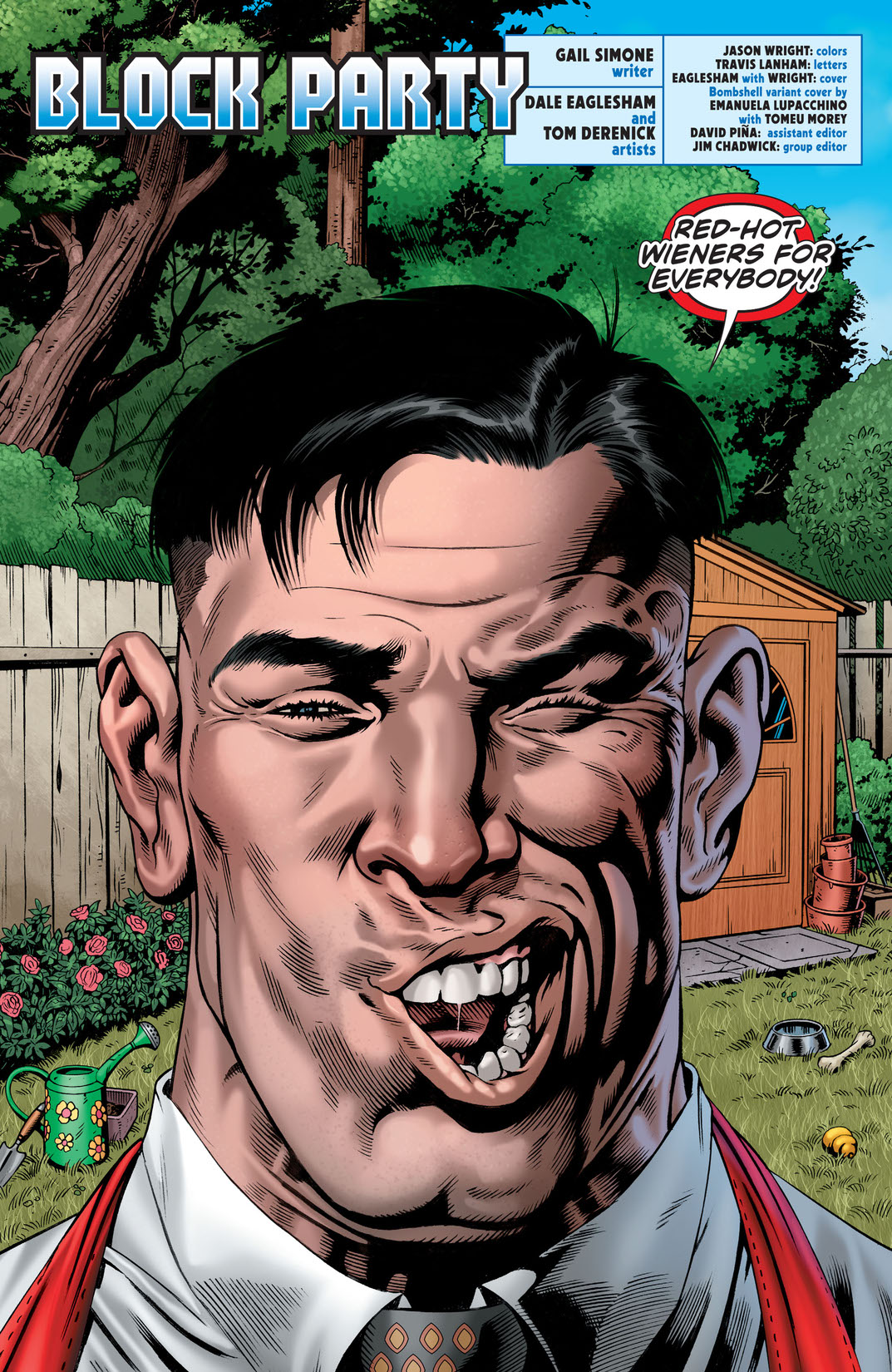 After the initial attack on Big Shot's home (and the shocking revelation of one member's true identity), the team's suburban retreat has been exposed. As the team starts to fracture, this highly dysfunctional band of outcasts prepares for the next strike from Mockingbird!