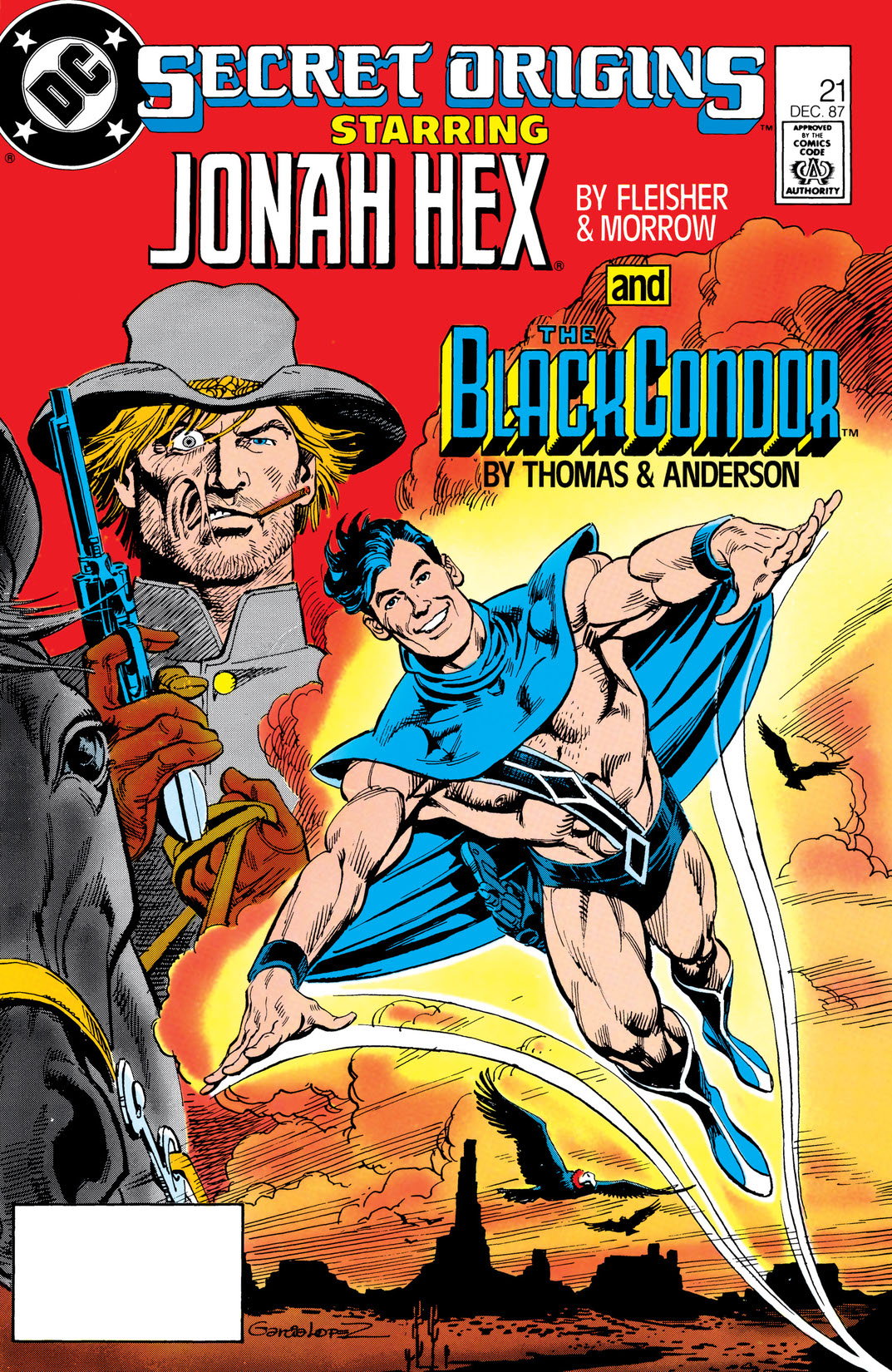 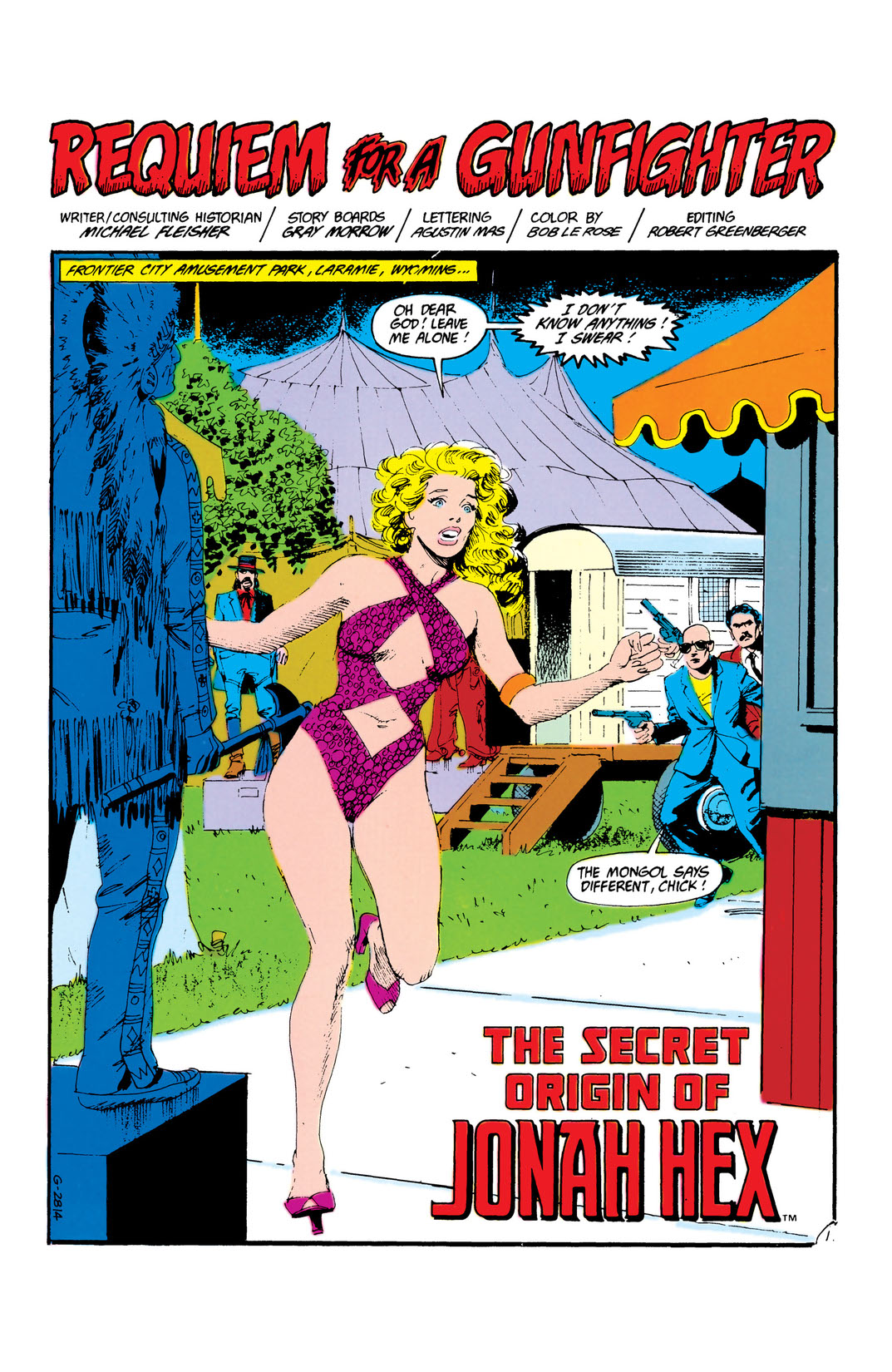 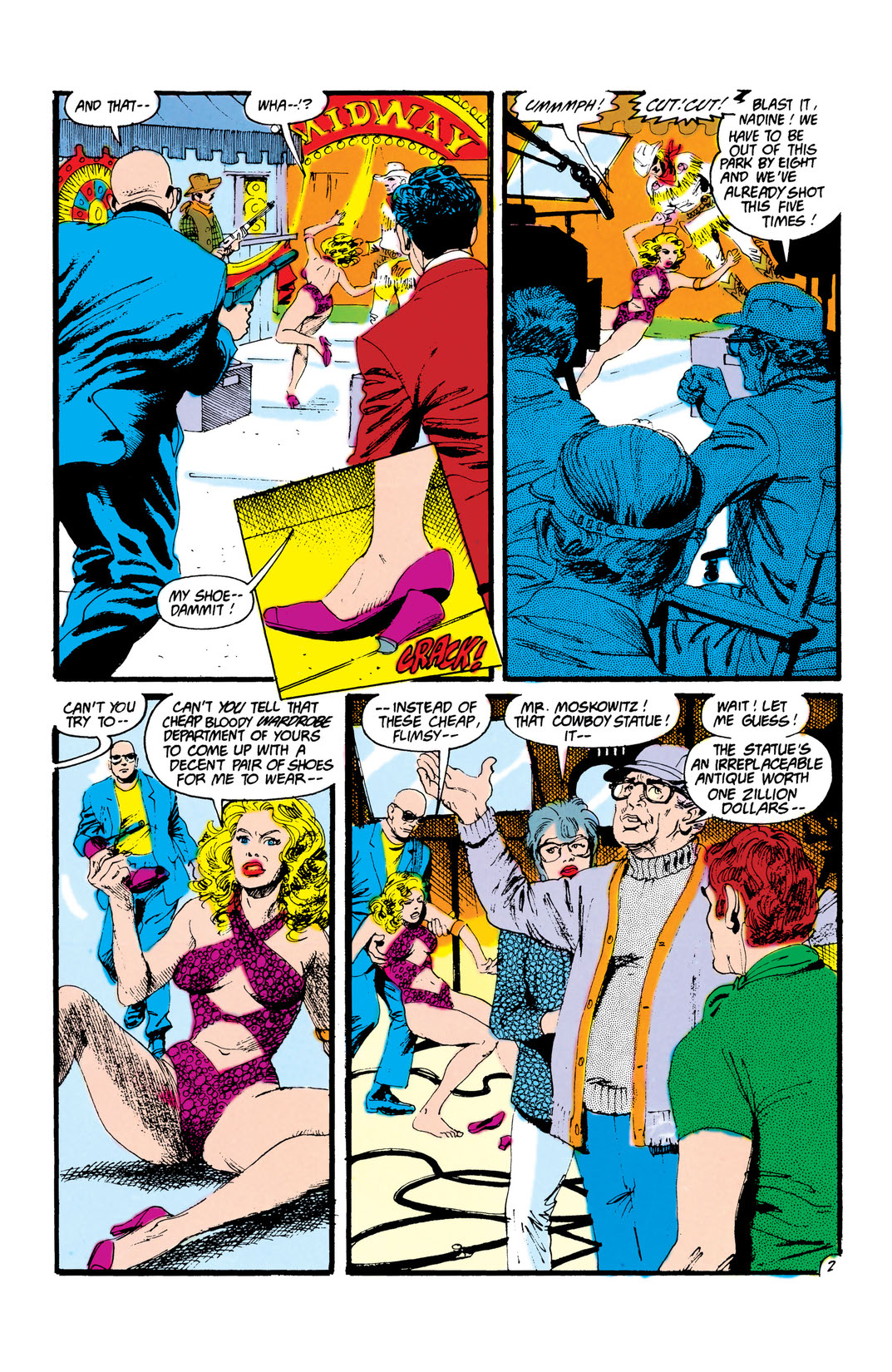 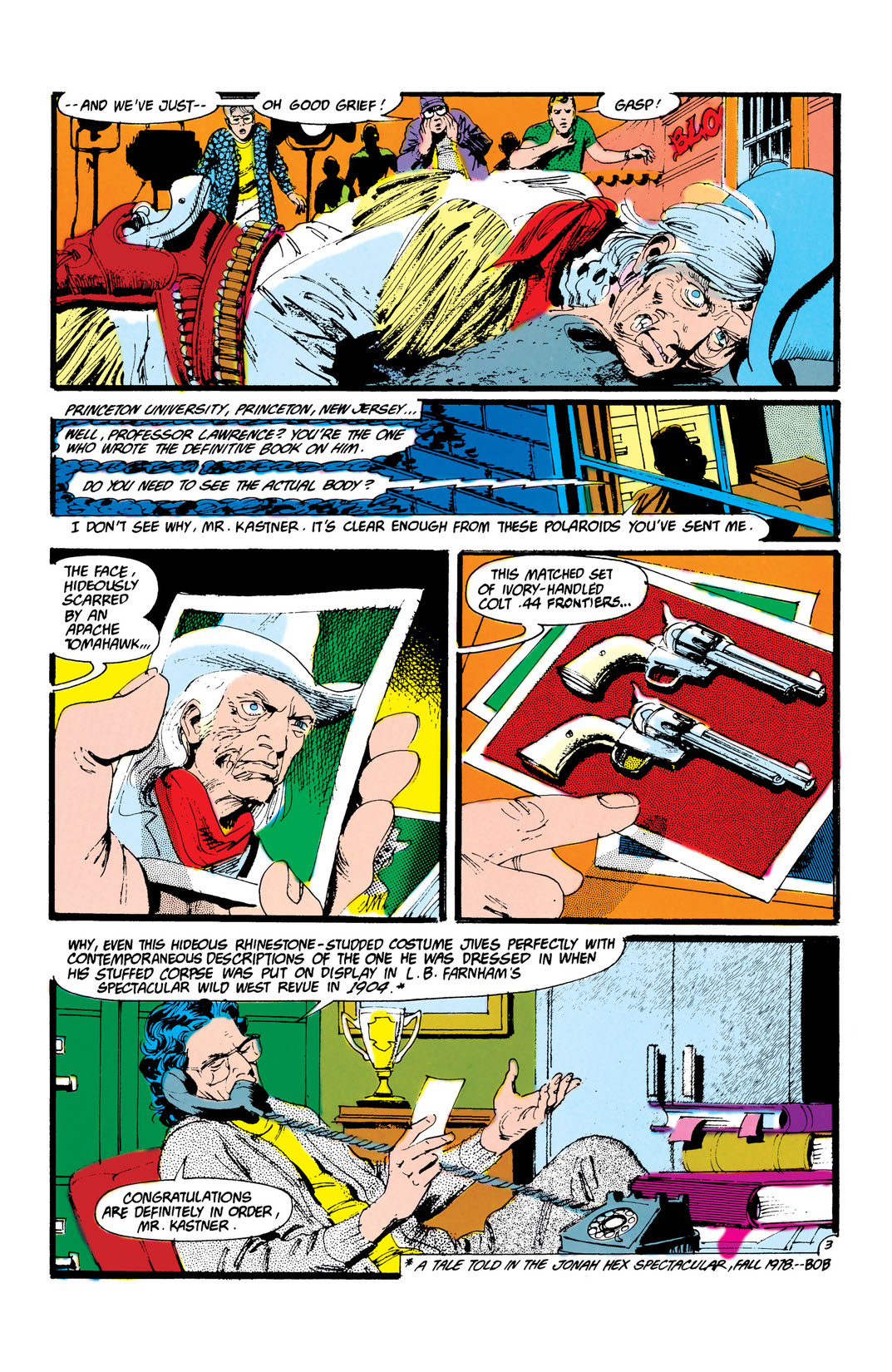 “REQUIEM FOR A GUNFIGHTER!” The corpse of Jonah Hex is discovered, and a college professor tracks down Hex's last wife, Tall Bird. “THE SECRET ORIGIN OF BLACK CONDOR.” Richard Grey Jr. is orphaned as a baby and taken in by a giant condor that brings him to its nest, where he learns how to fly!