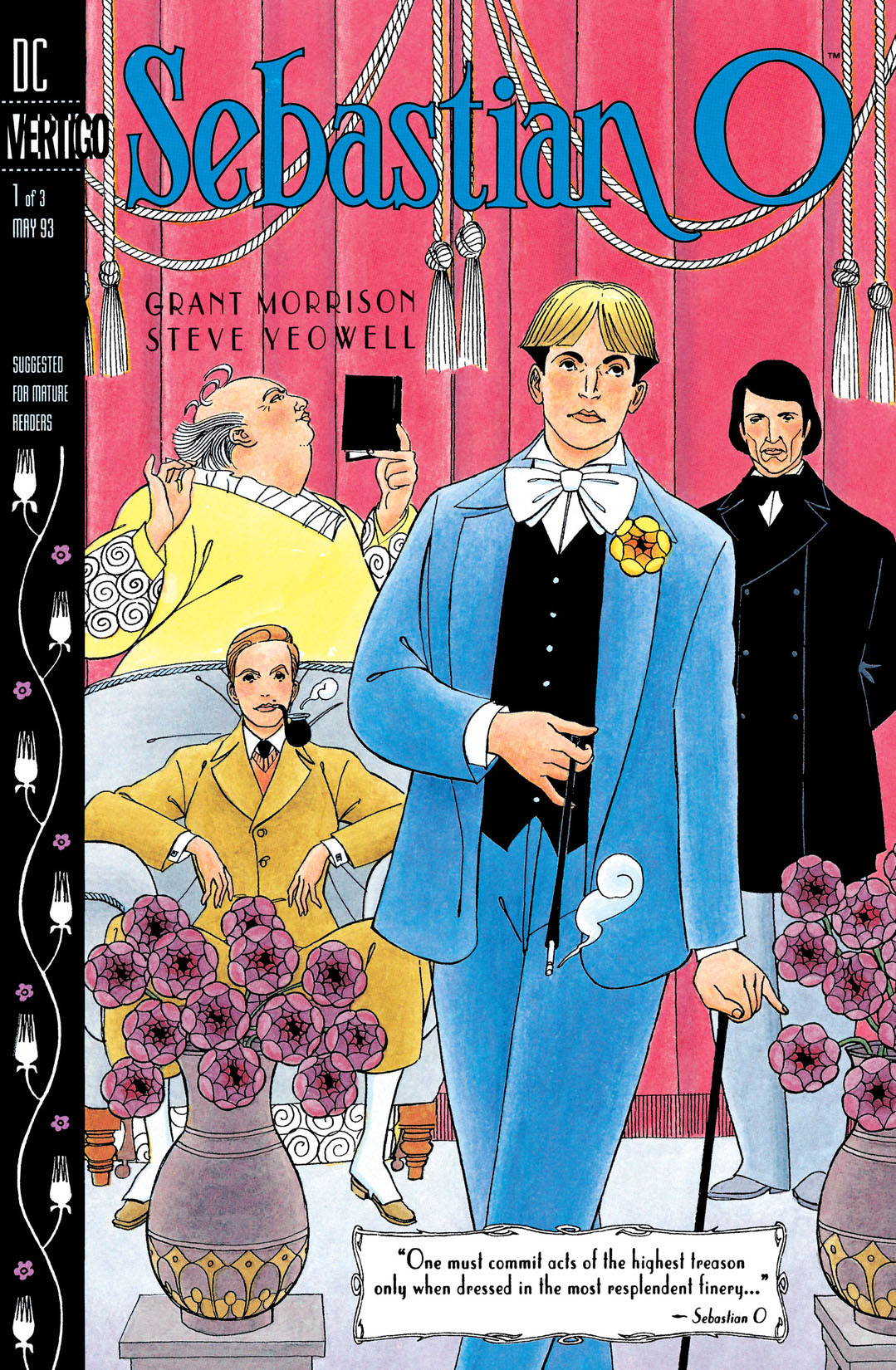 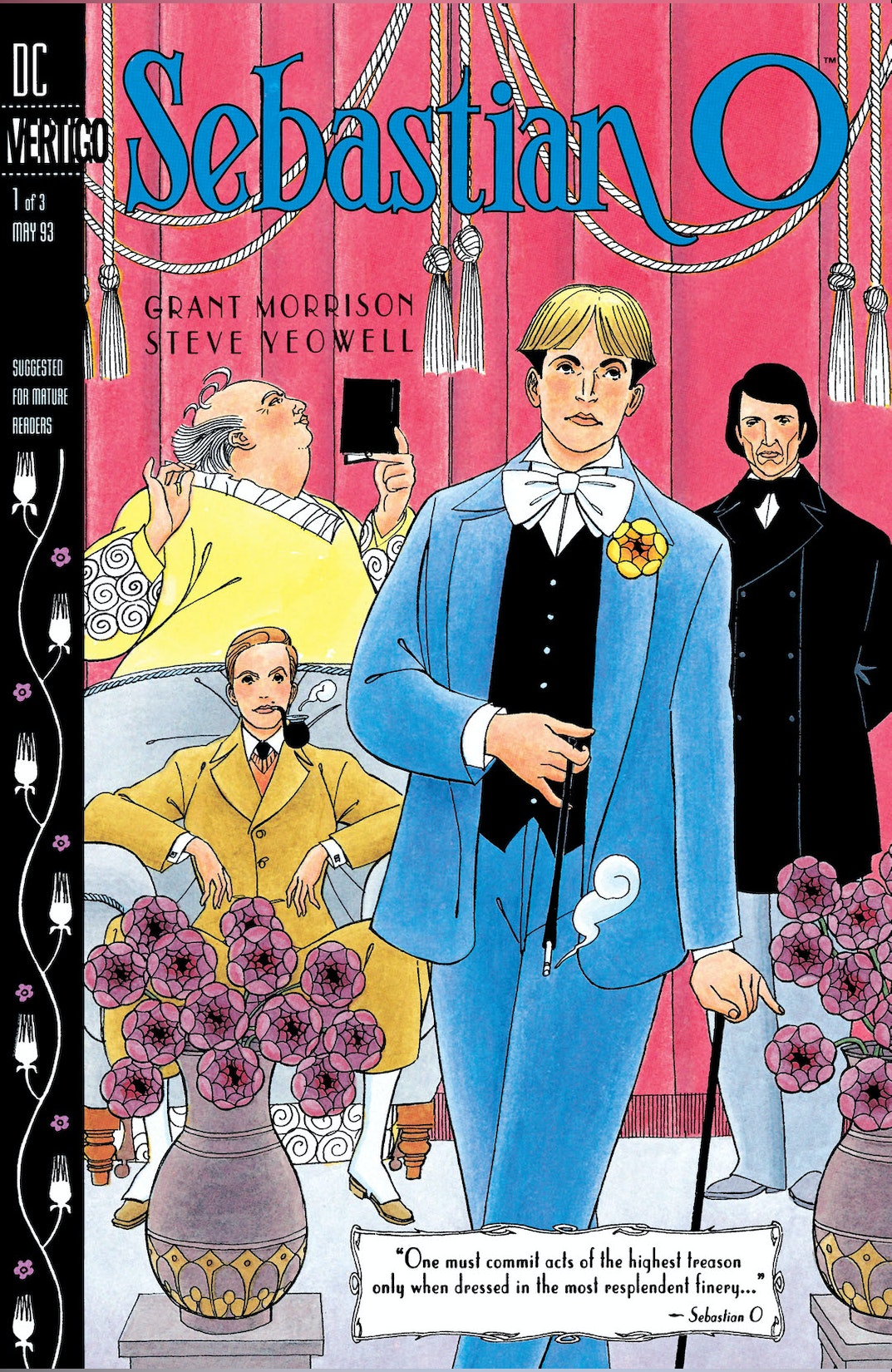 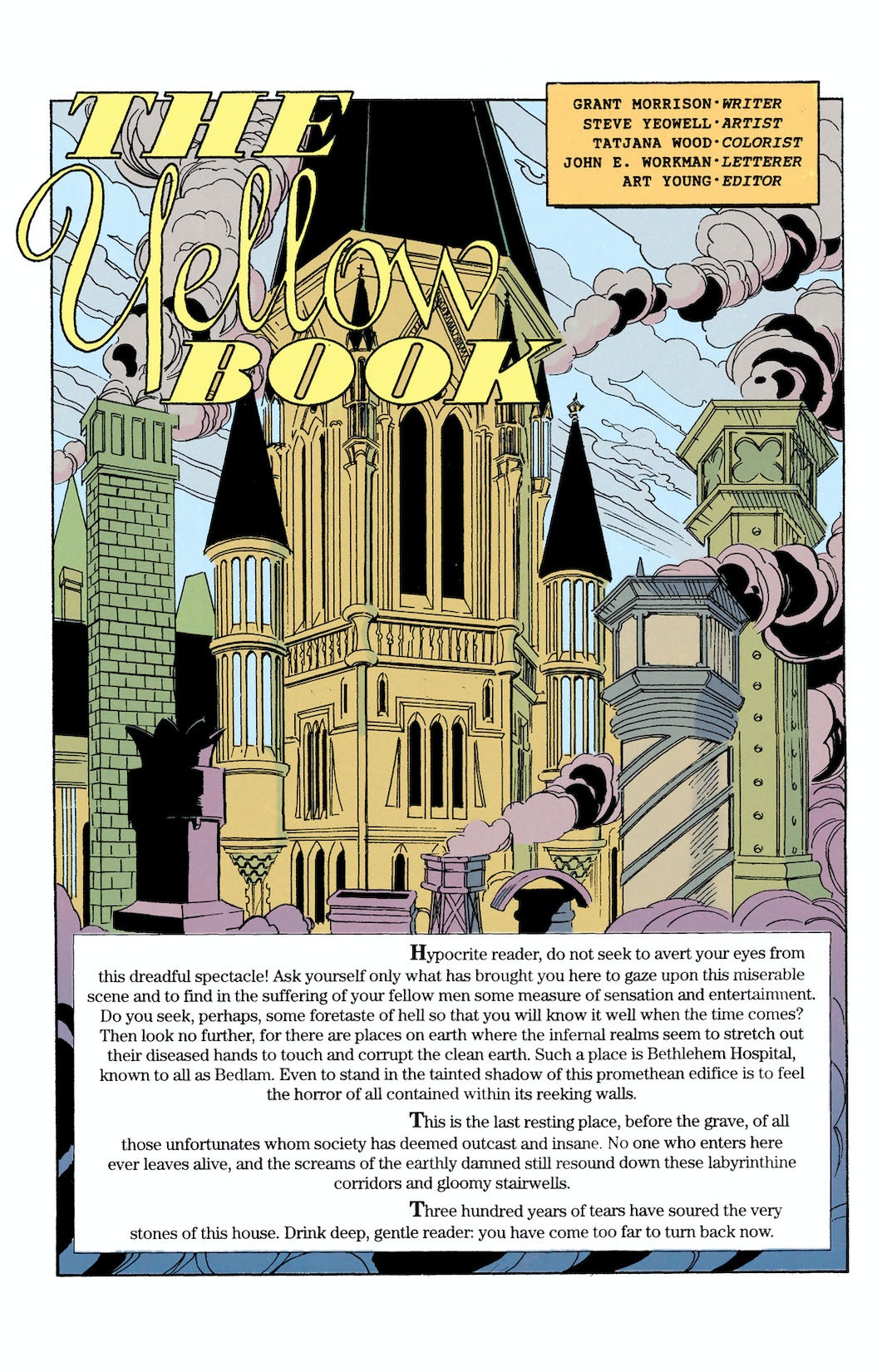 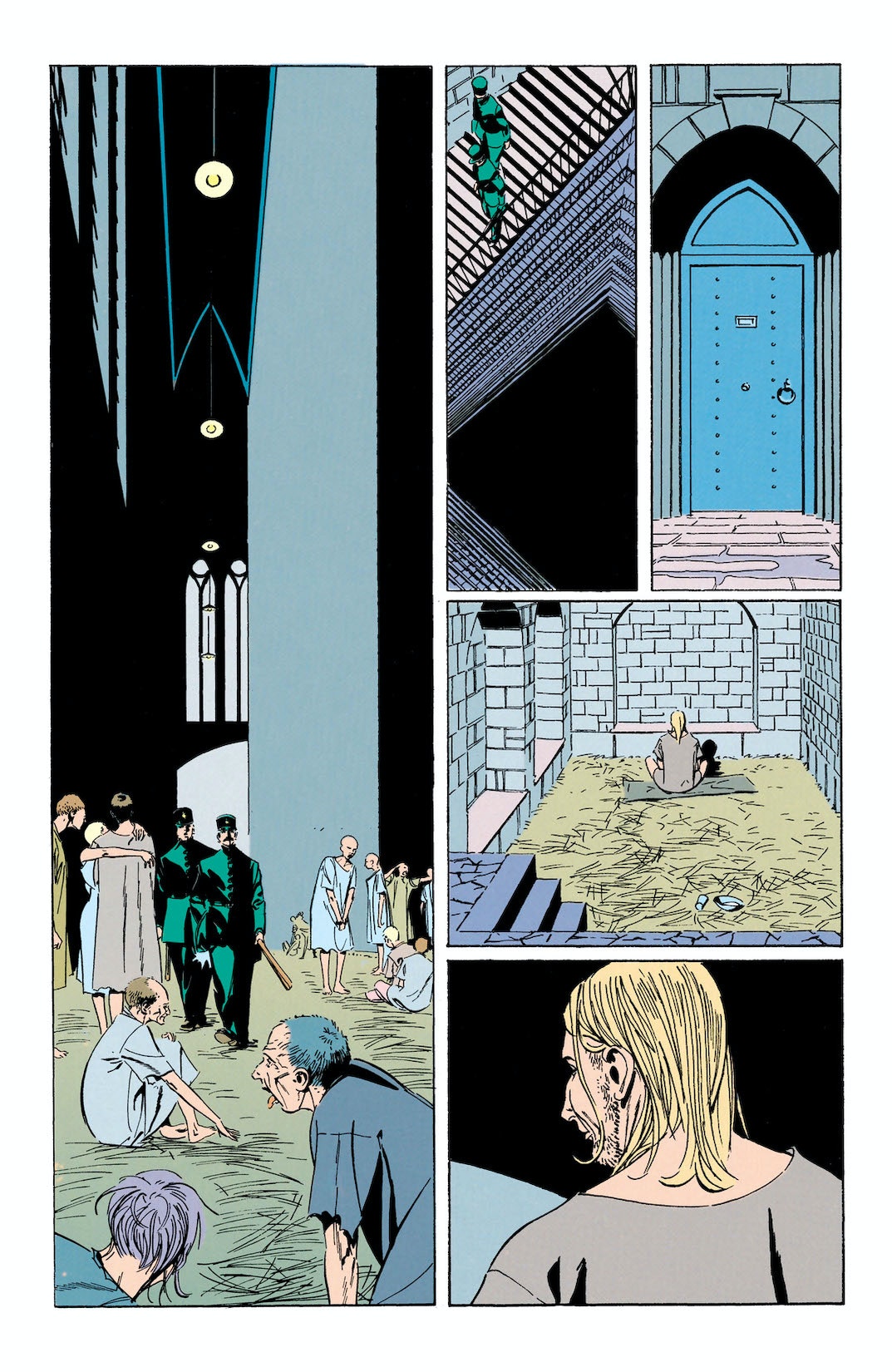 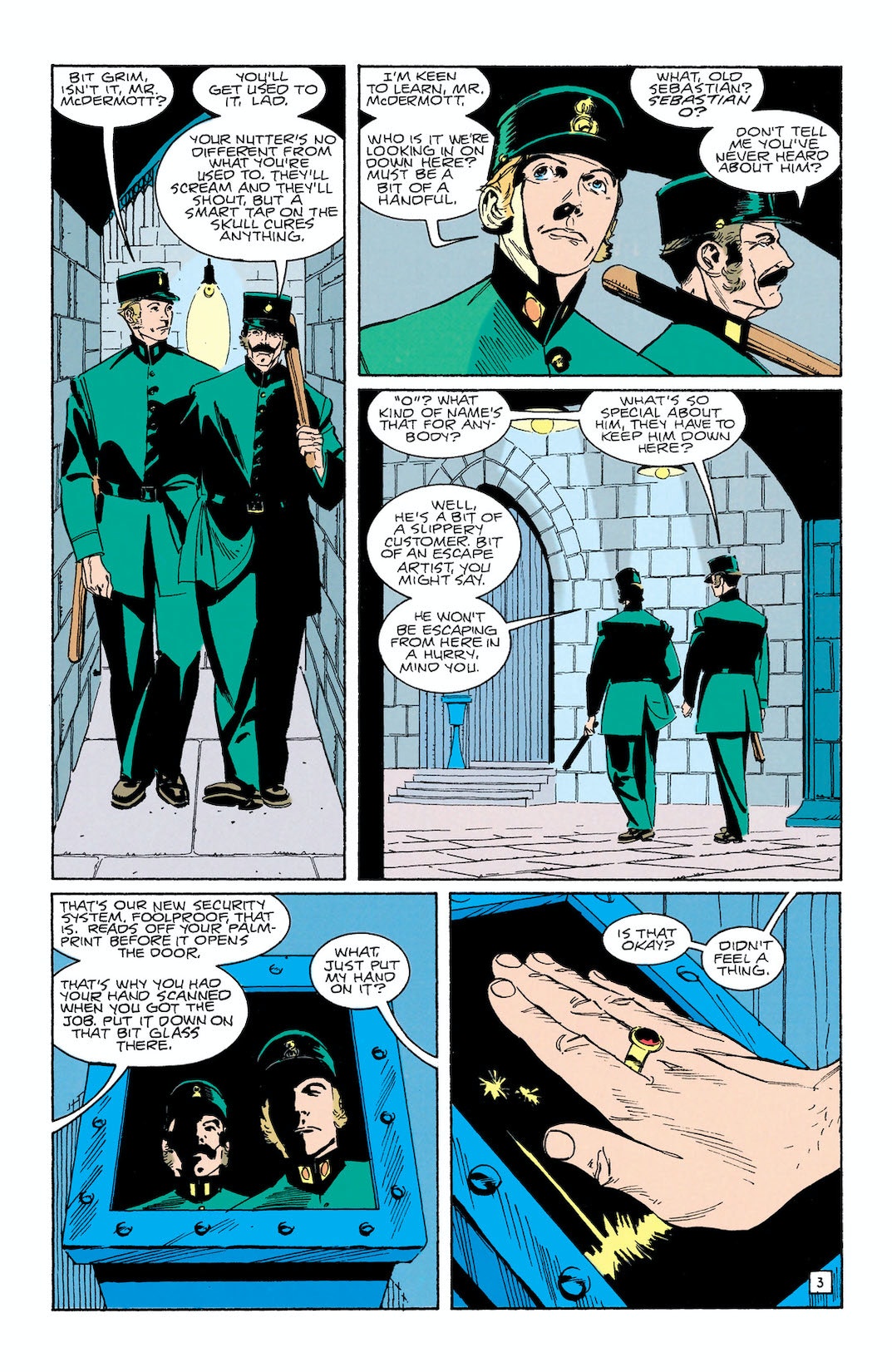 The miniseries that helped launch VERTIGO and further propelled the career of white-hot comics writer Grant Morrison begins here! SEBASTIAN O follows its eponymous protagonist as he hunts the man who condemned him to Bedlam for his moral outrages against Victorian society.