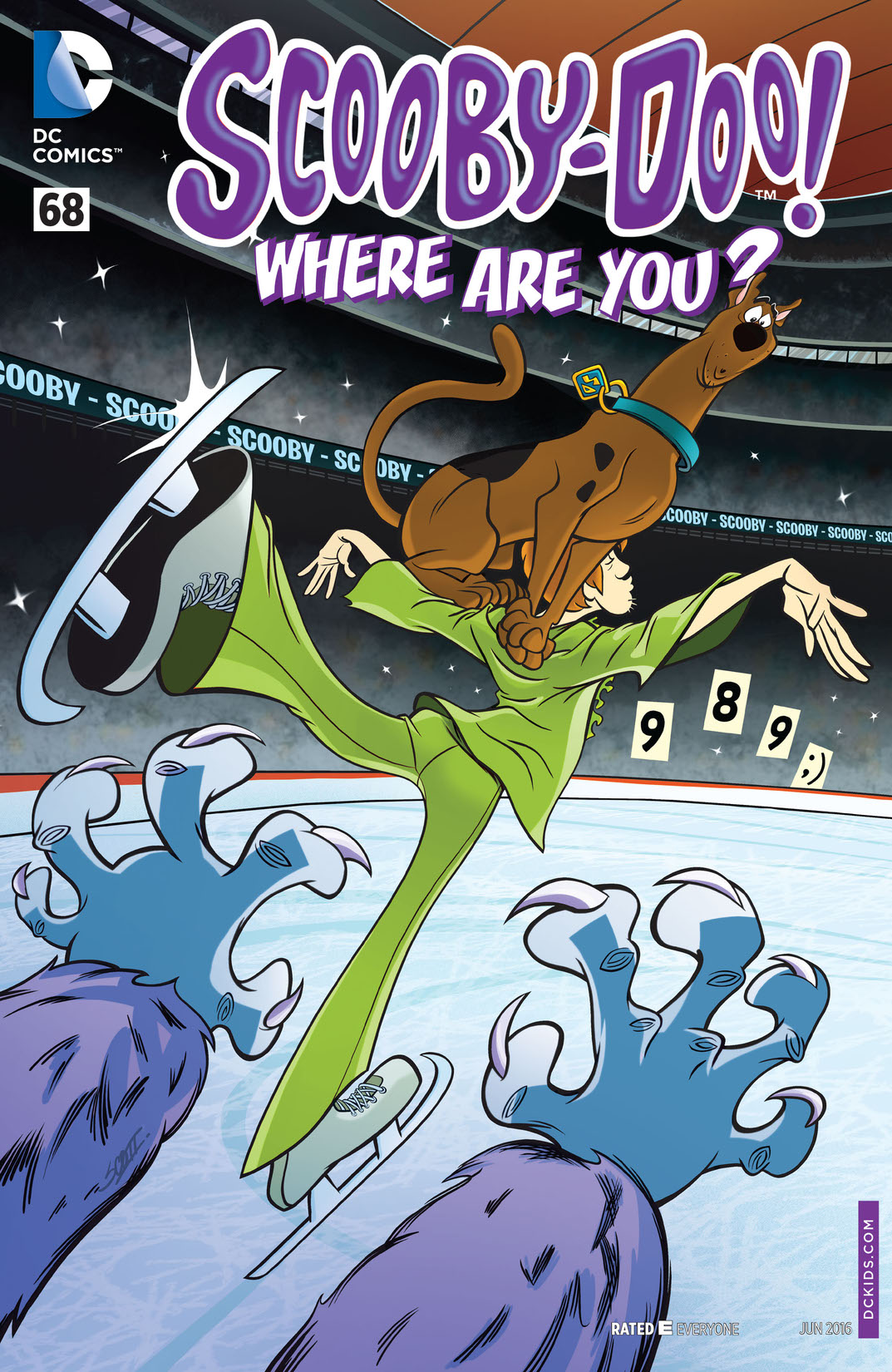 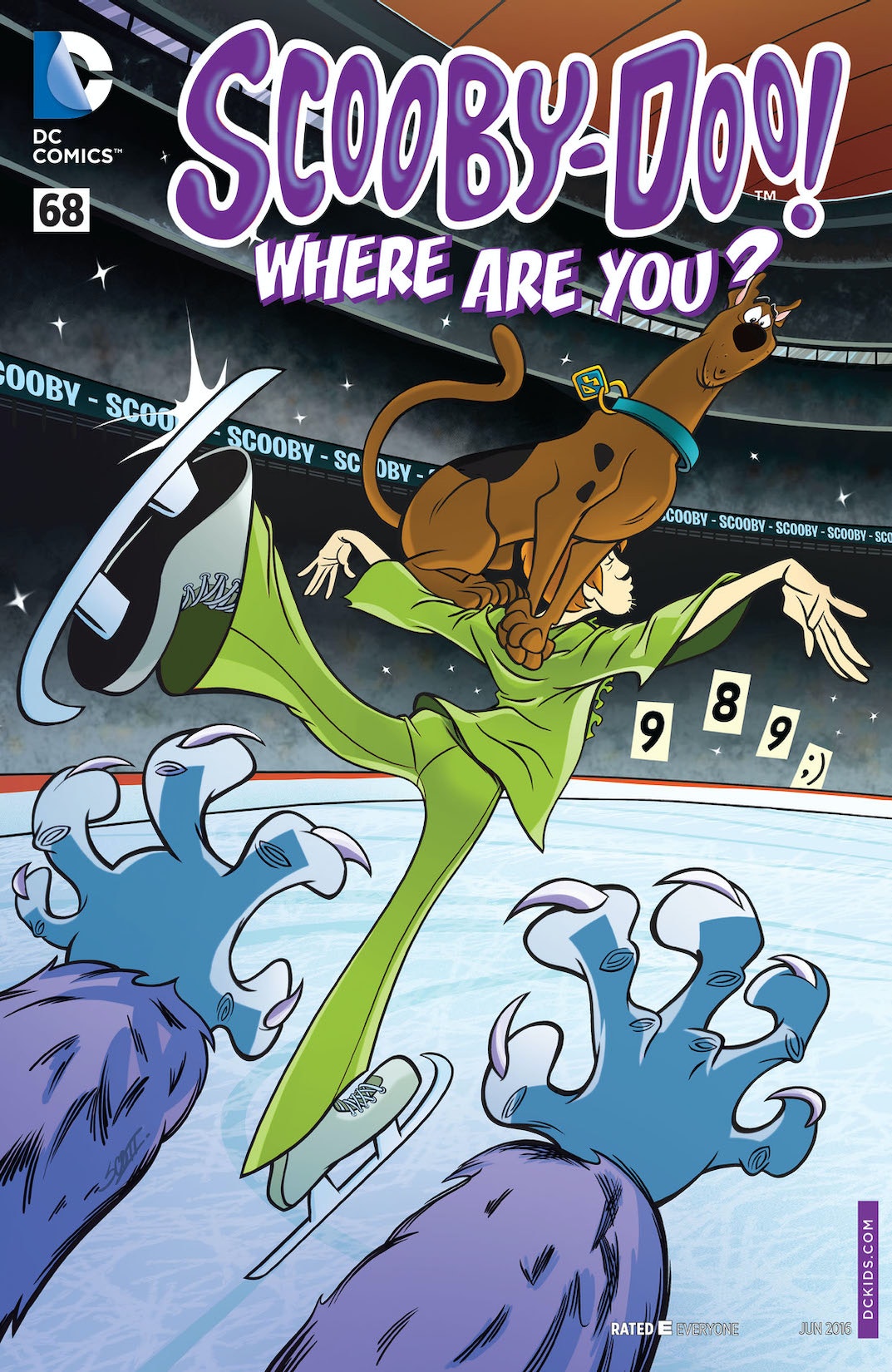 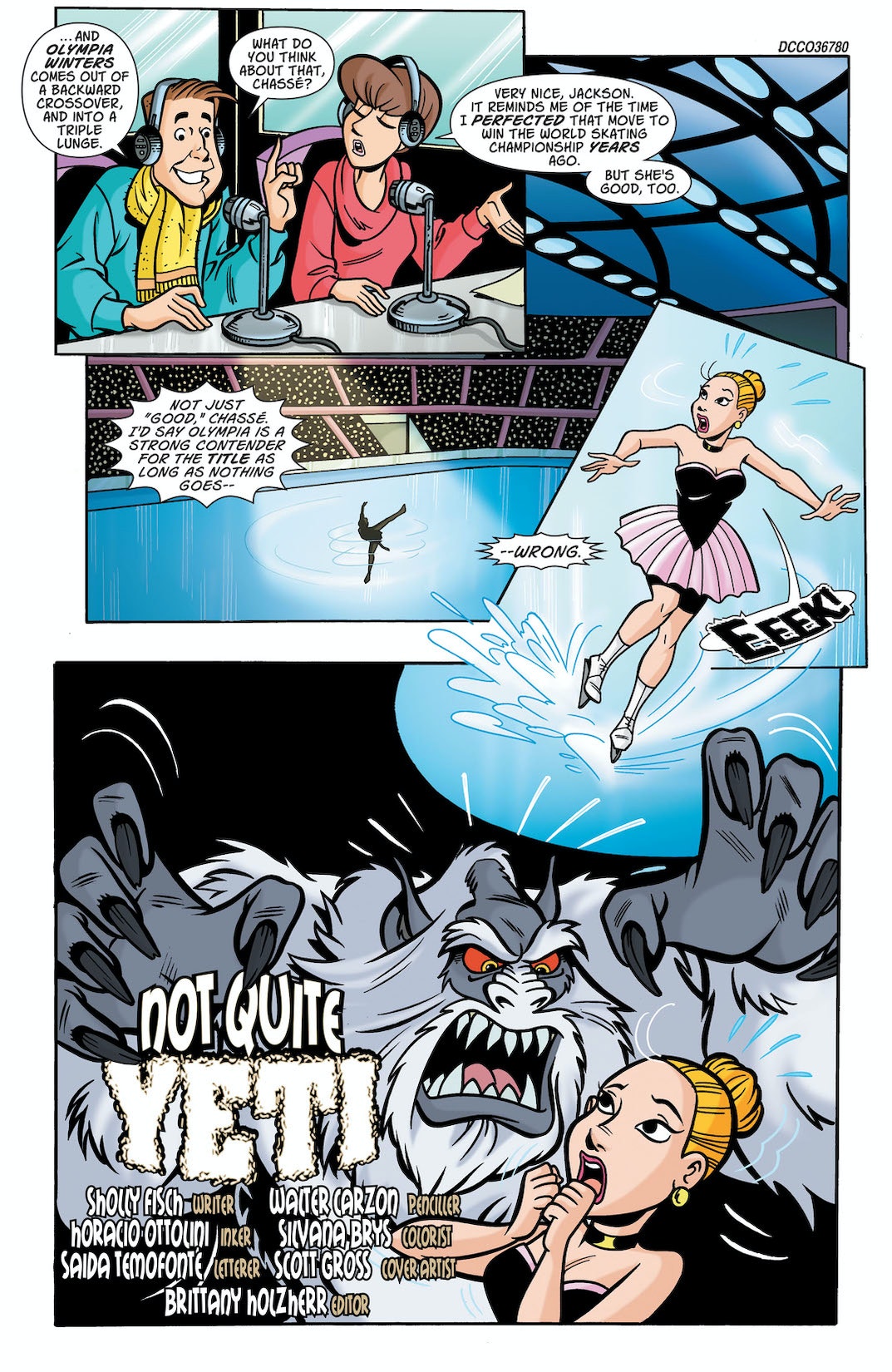 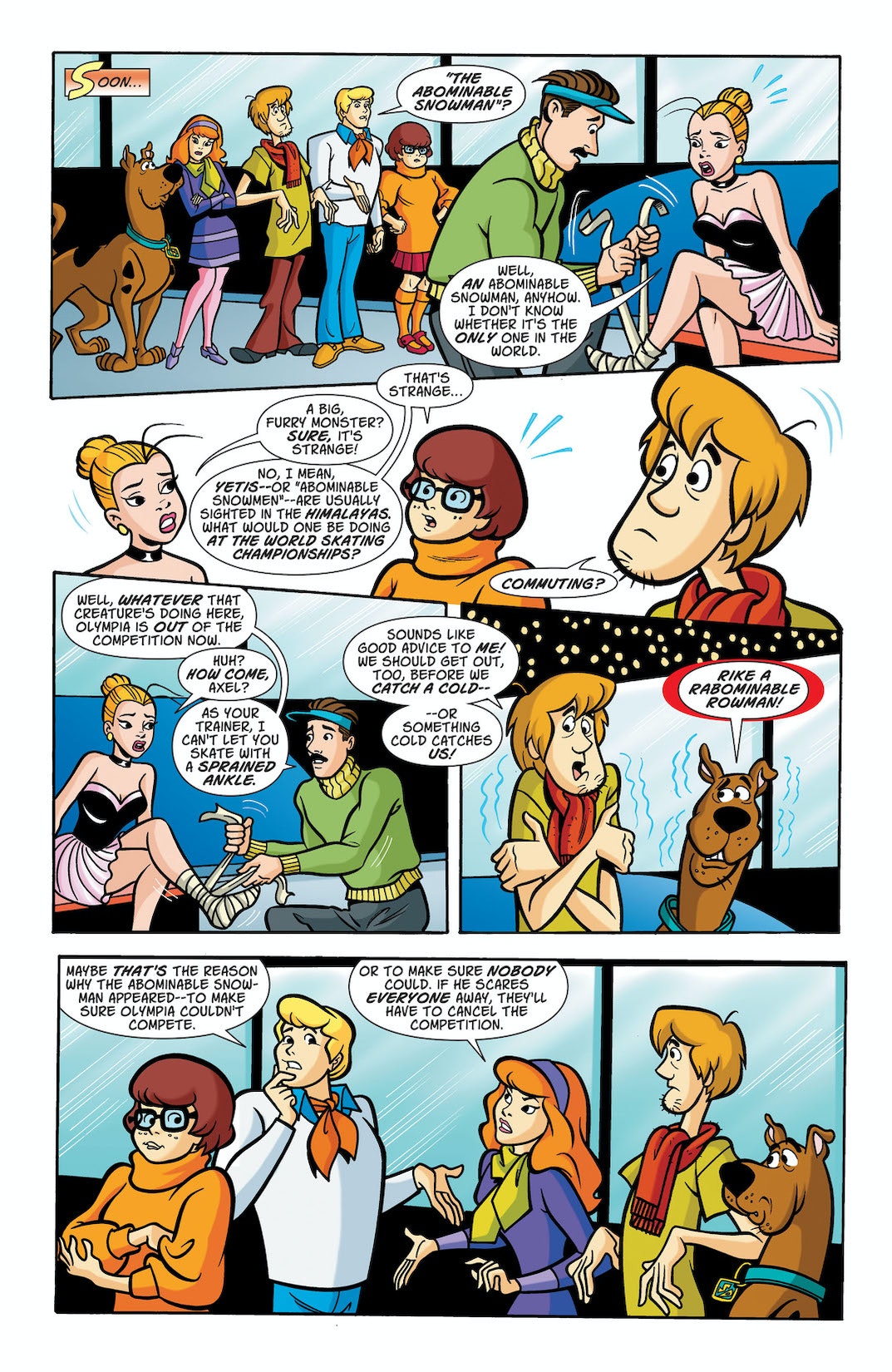 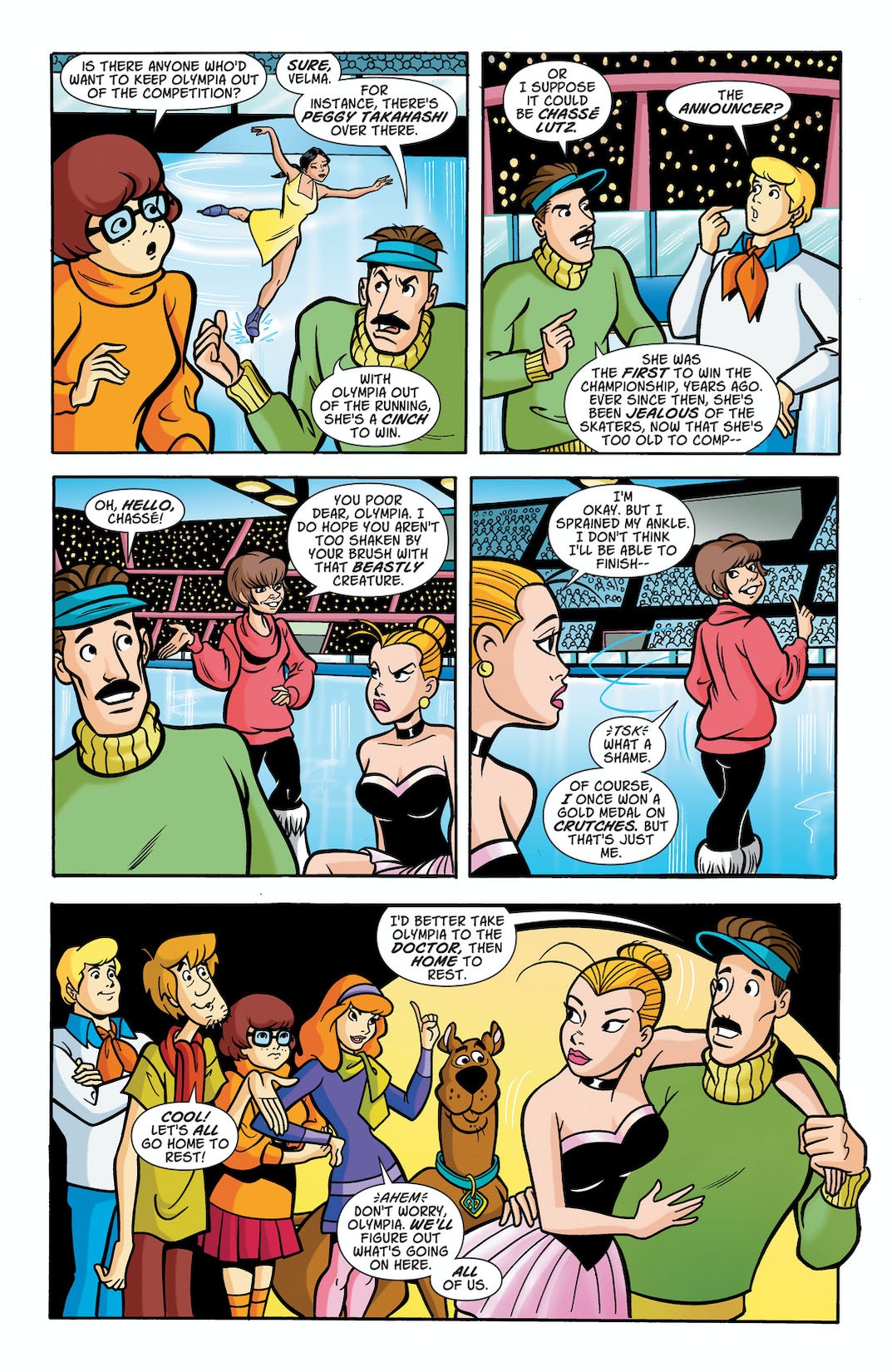 A figure skating competition is unexpectedly put on ice when it’s interrupted-by the Abominable Snowman! Who’s behind it? The washed-up former champion? The front-runner’s rival? To solve the mystery, Scooby and Shaggy will have to take to the ice themselves. Let’s just hope they remember their skates...