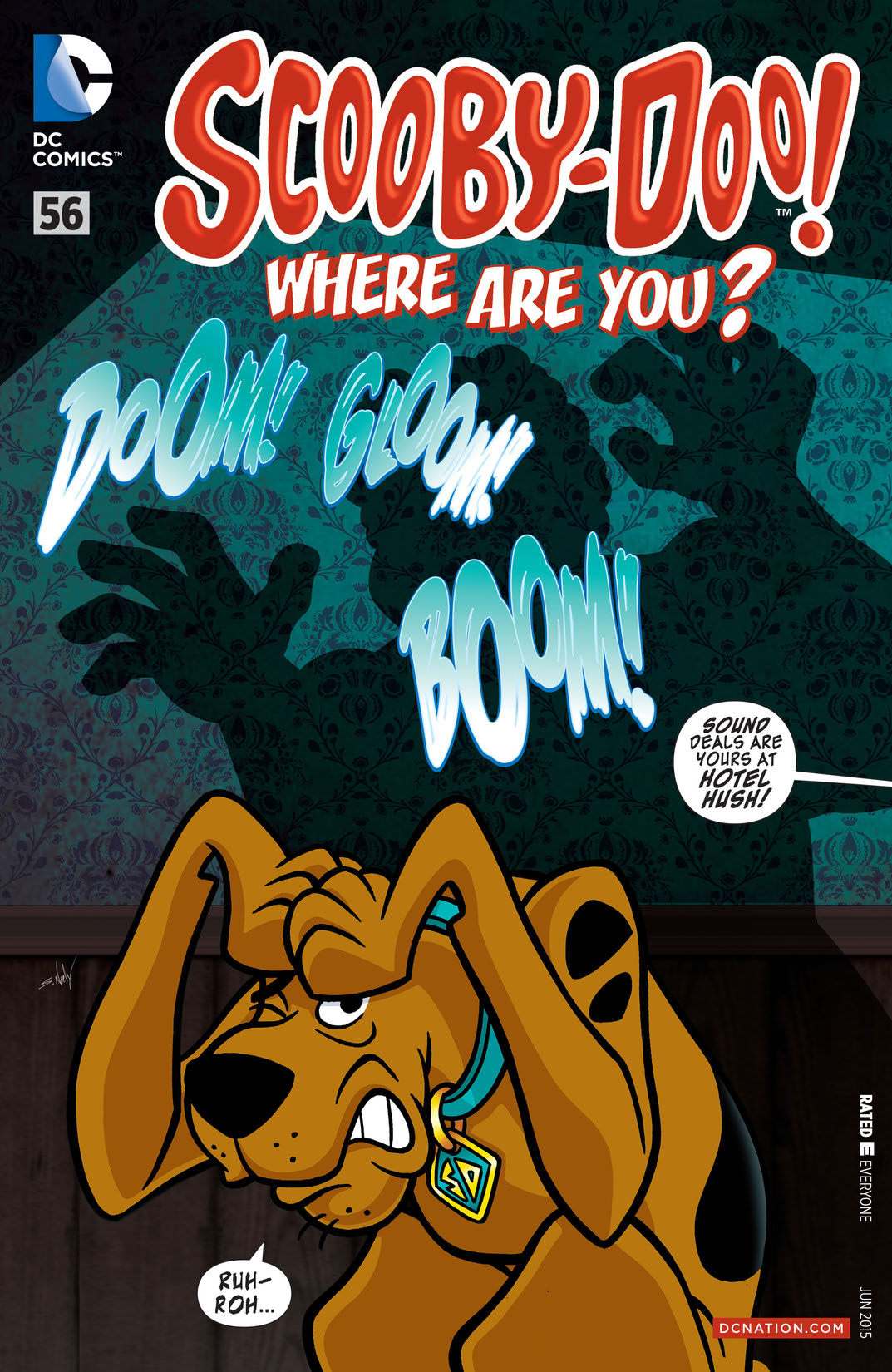 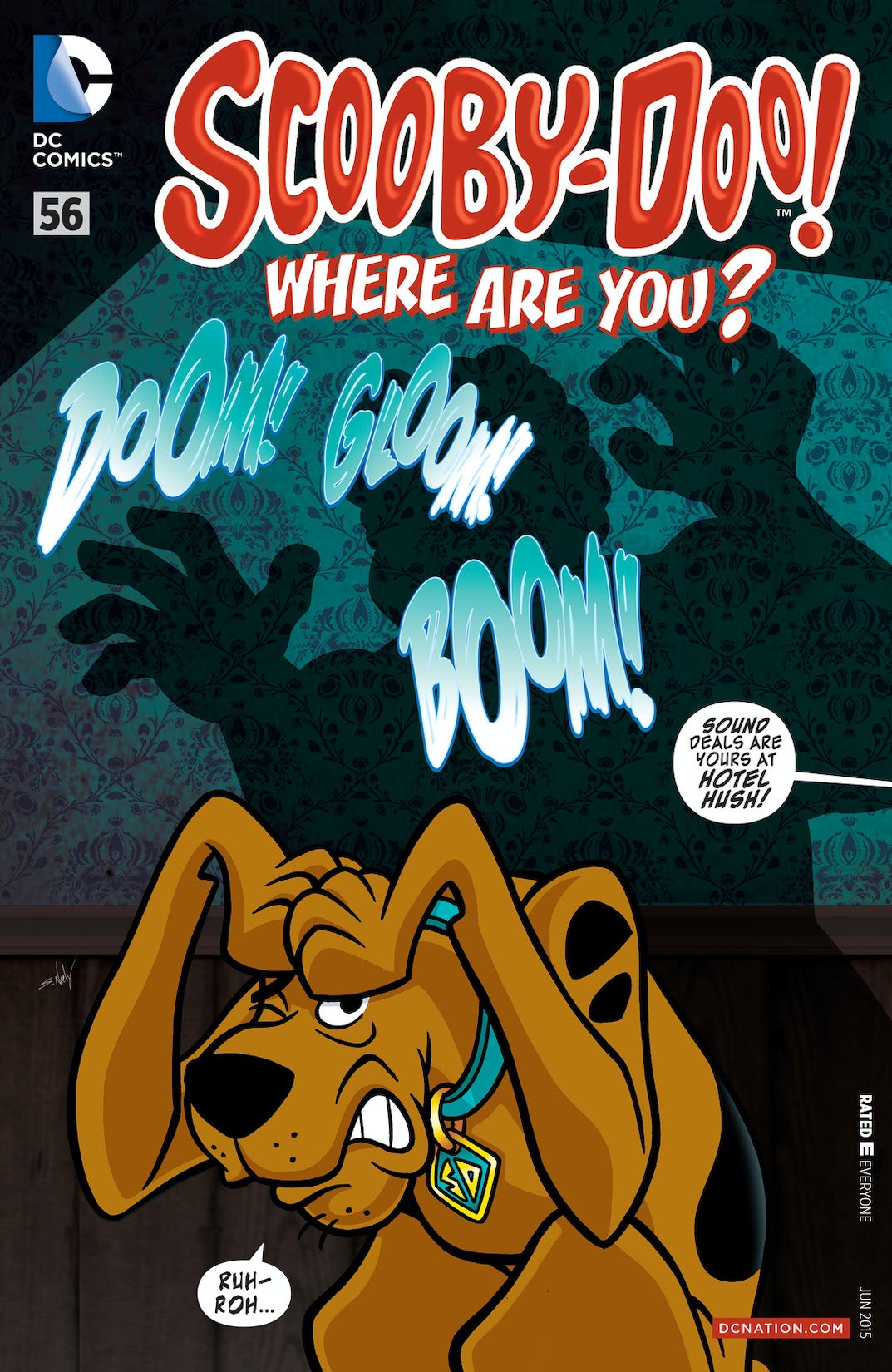 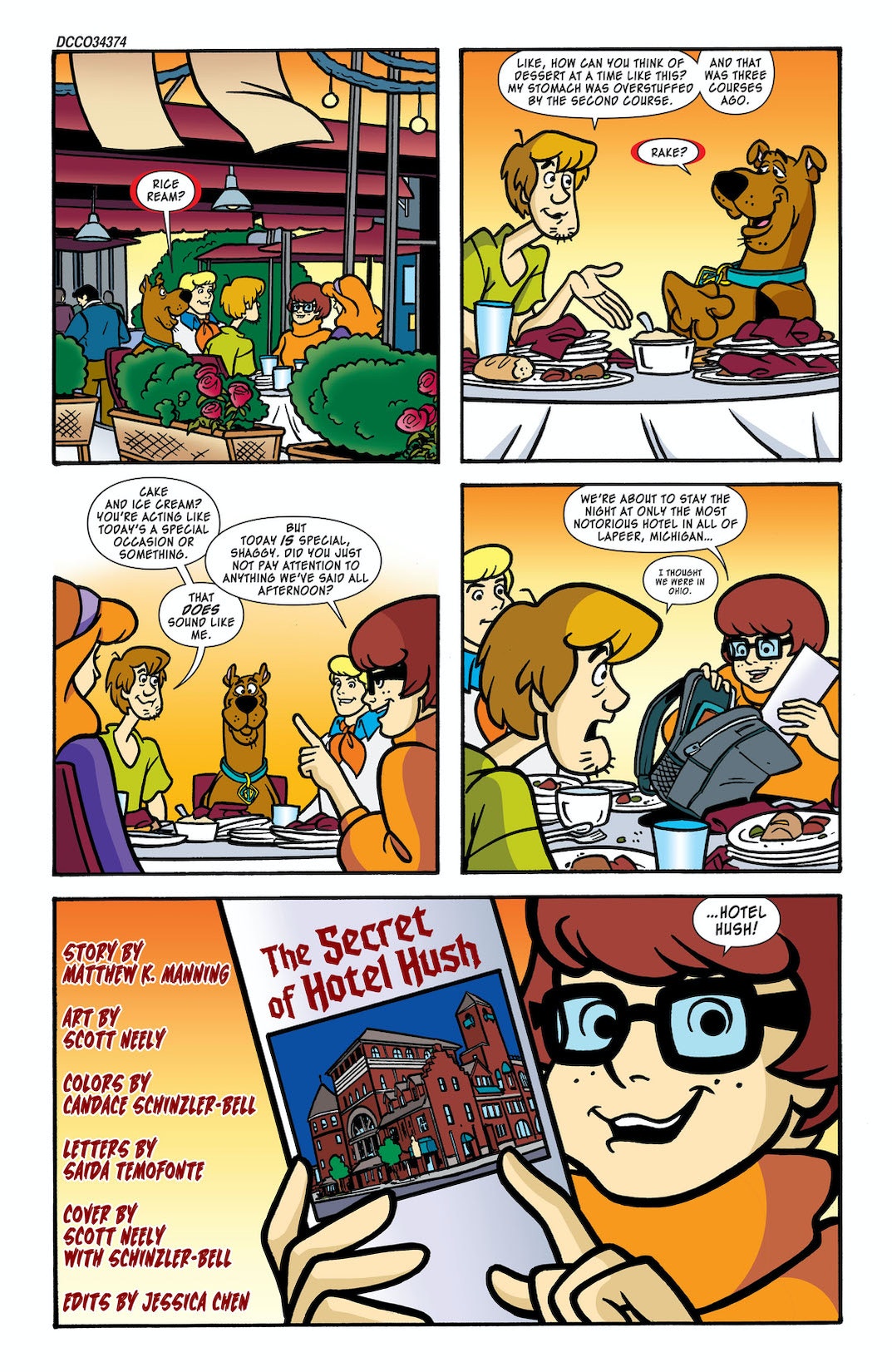 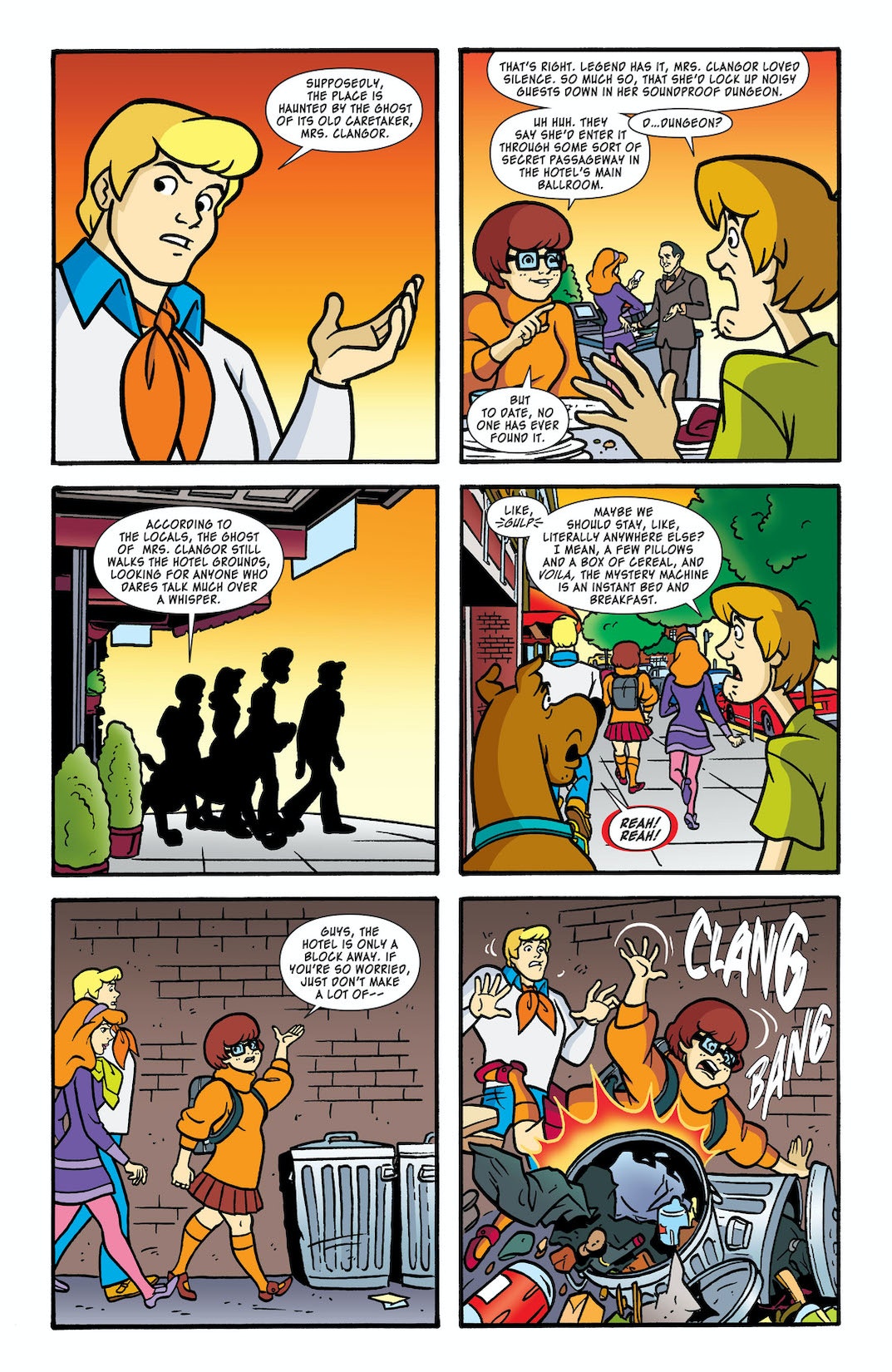 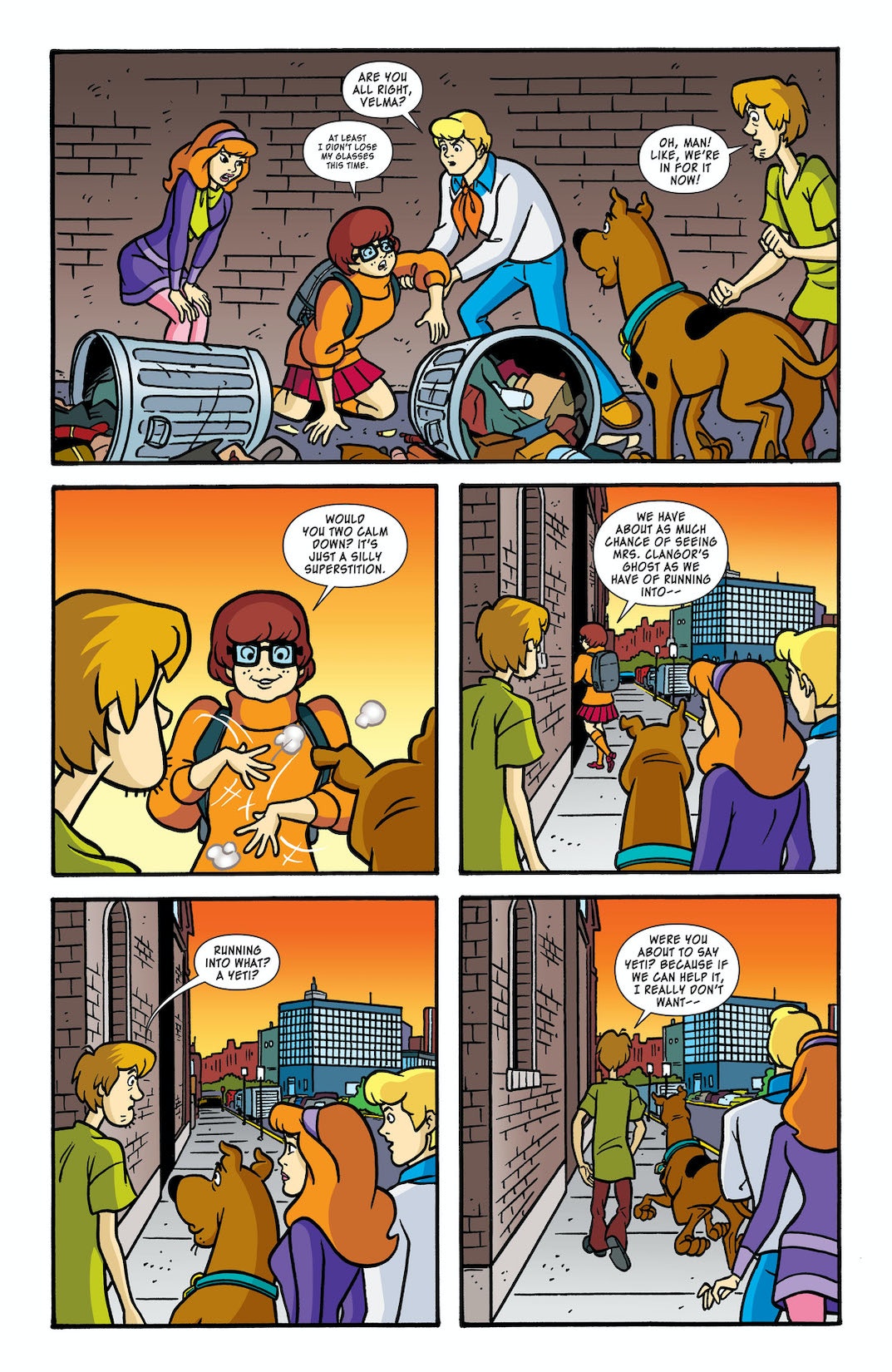 The gang in the Mystery Machine decides to stay at Hotel Hush to find out if it’s really haunted by the ghost of its old caretaker, Mrs. Clangor. But as they try to uncover her secret passageway, Velma goes missing! Can the rest of the gang figure out the secret of Hotel Hush before it’s too late, or will they all disappear one by one, too?!