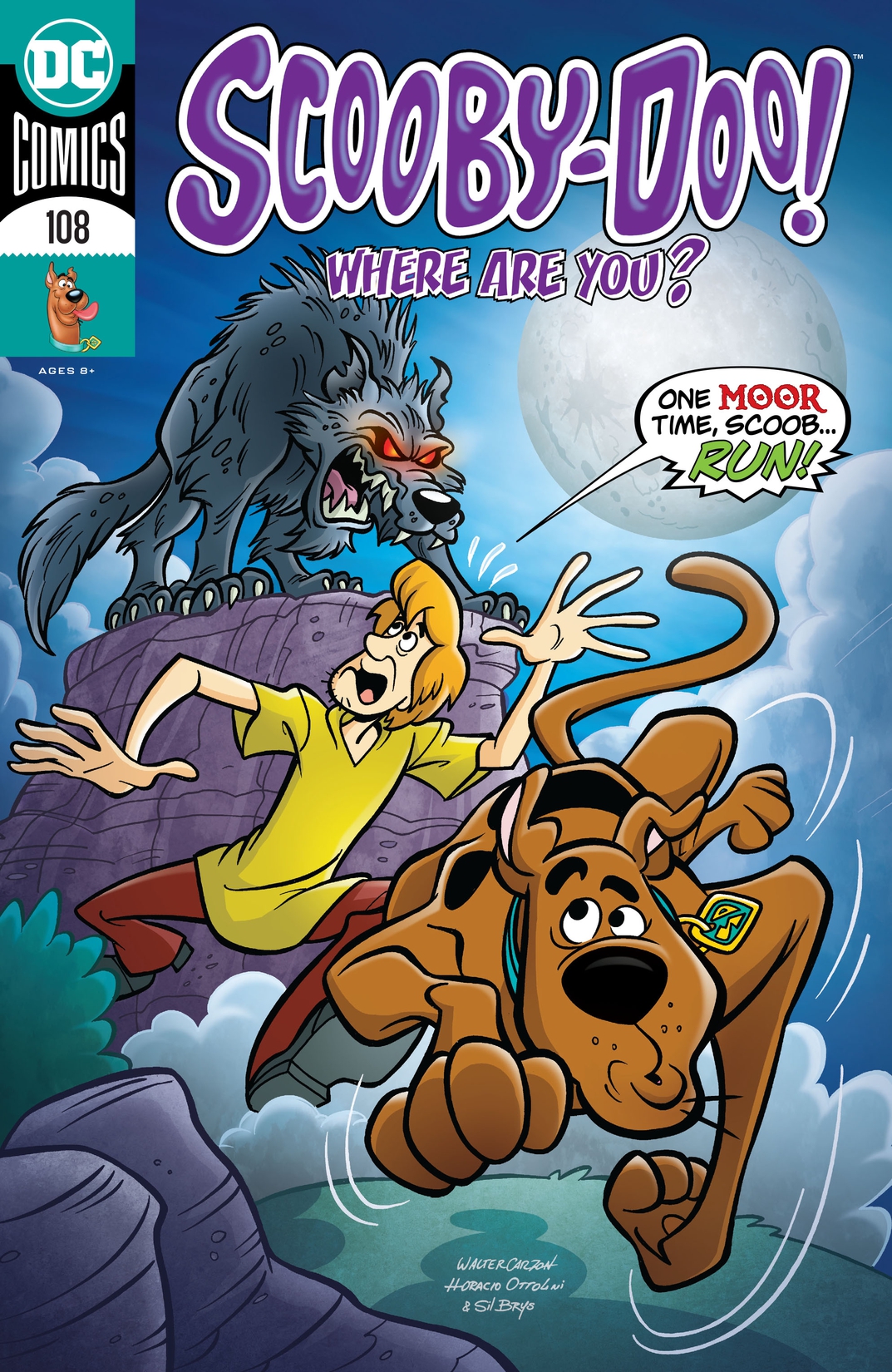 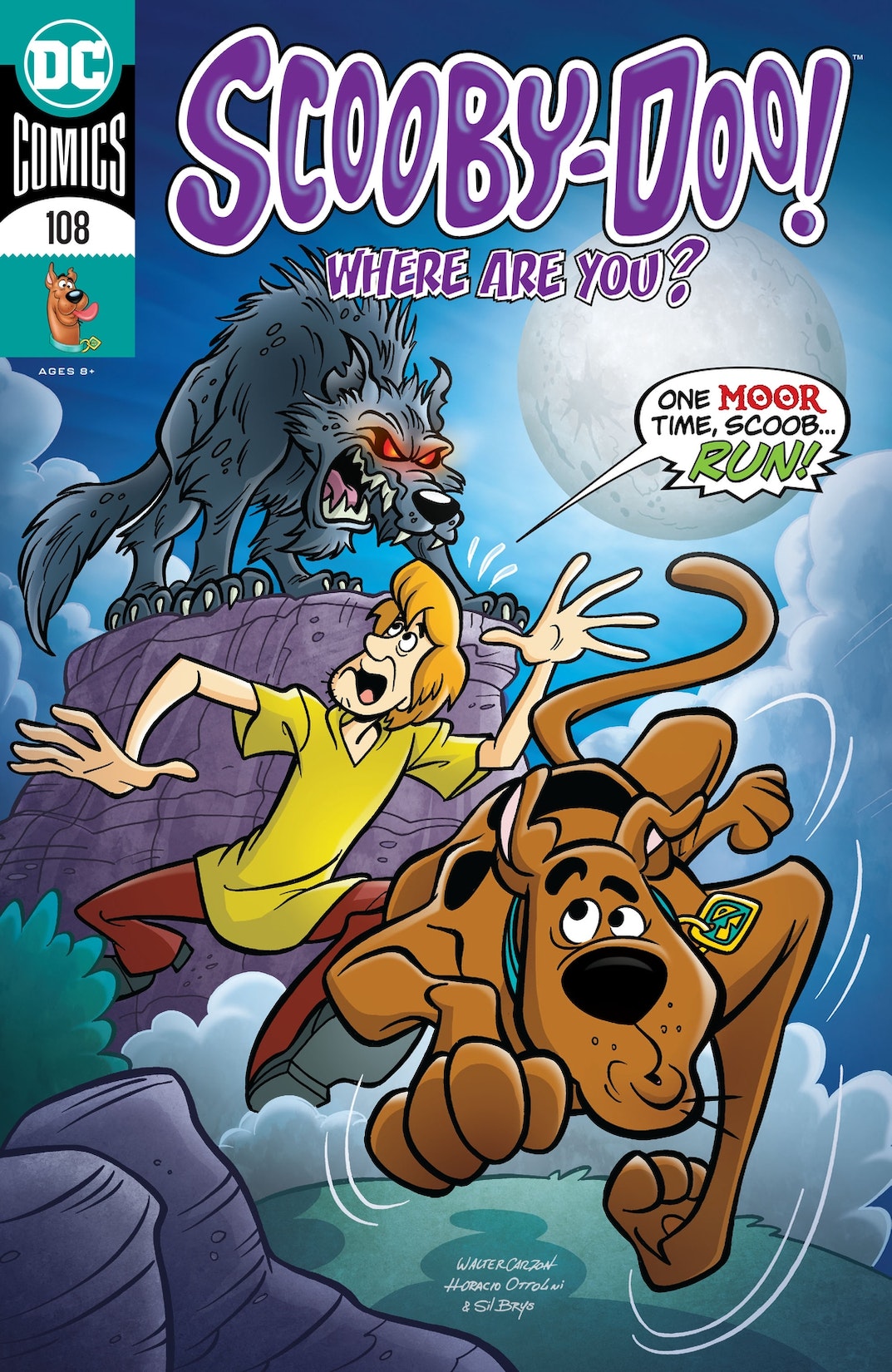 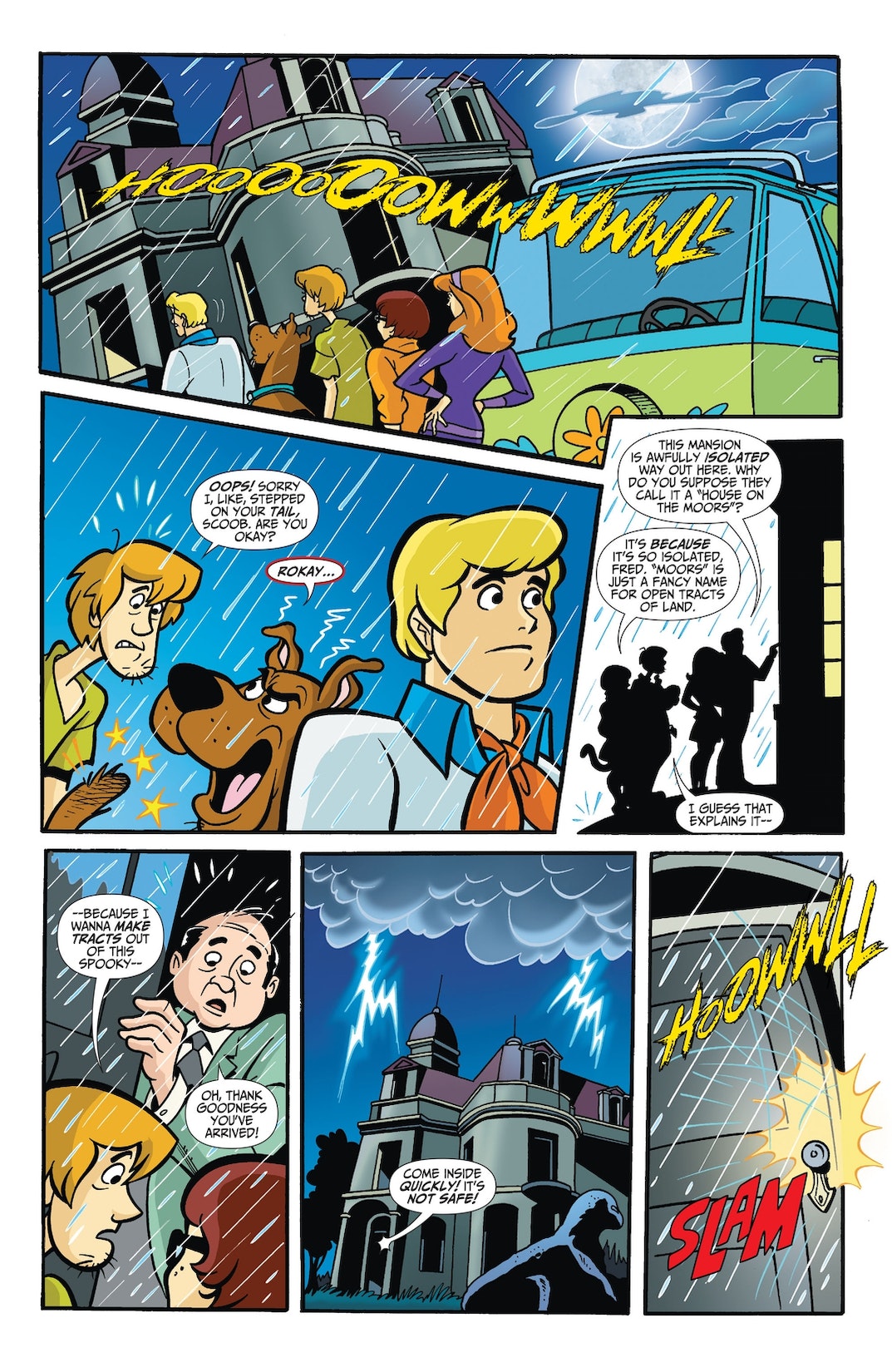 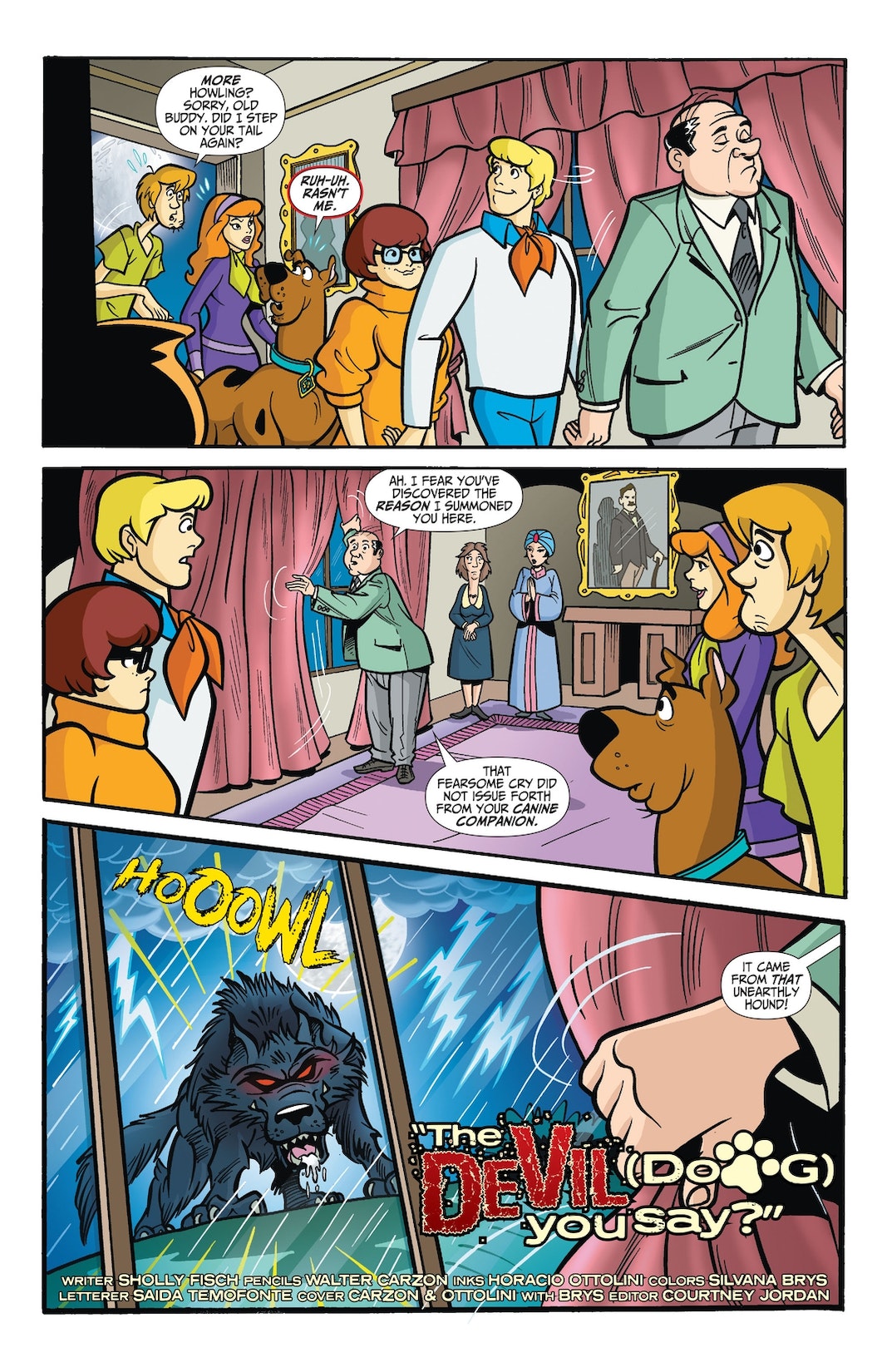 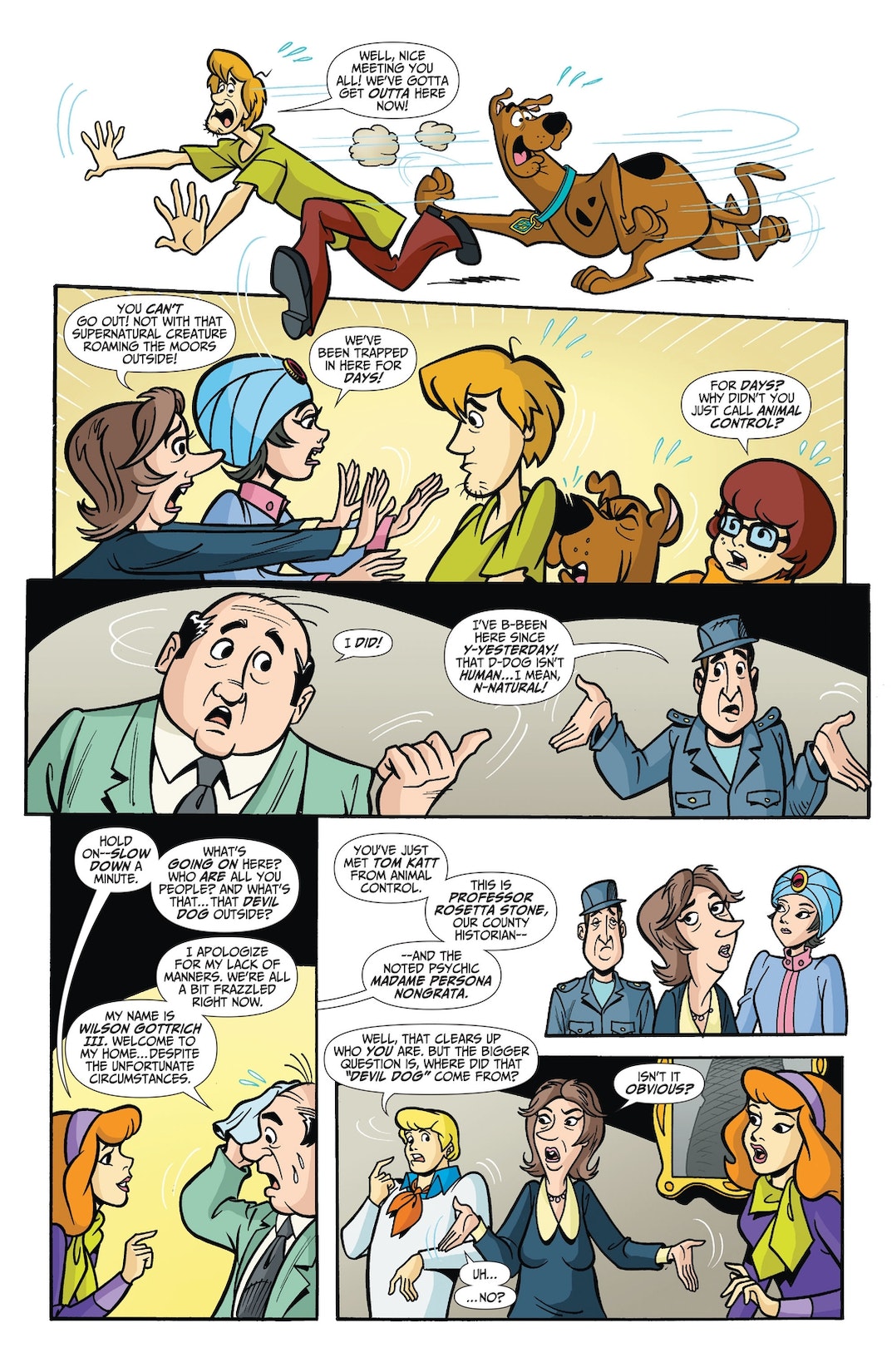 Talk of mysterious curses and lost treasure is pretty common out on the moors, but when a terrifying howling begins to haunt the night, Scooby and the gang are called upon to investigate. Finding themselves trapped in Wilson Gottrich III’s mansion with his strange guests, the gang will need their combined sleuthing skills to uncover the mystery before it’s too late to escape from the Hound of the Moors…