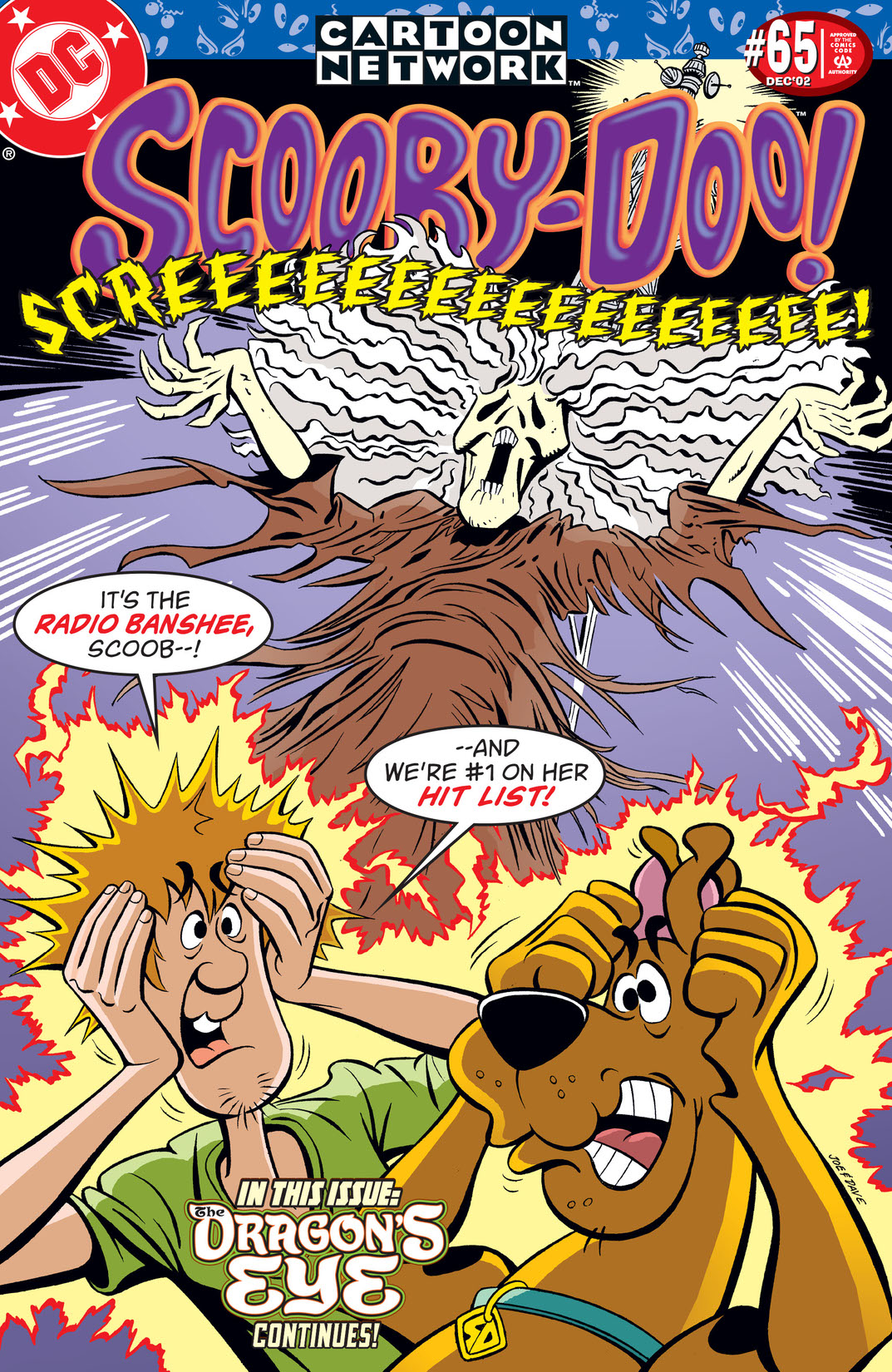 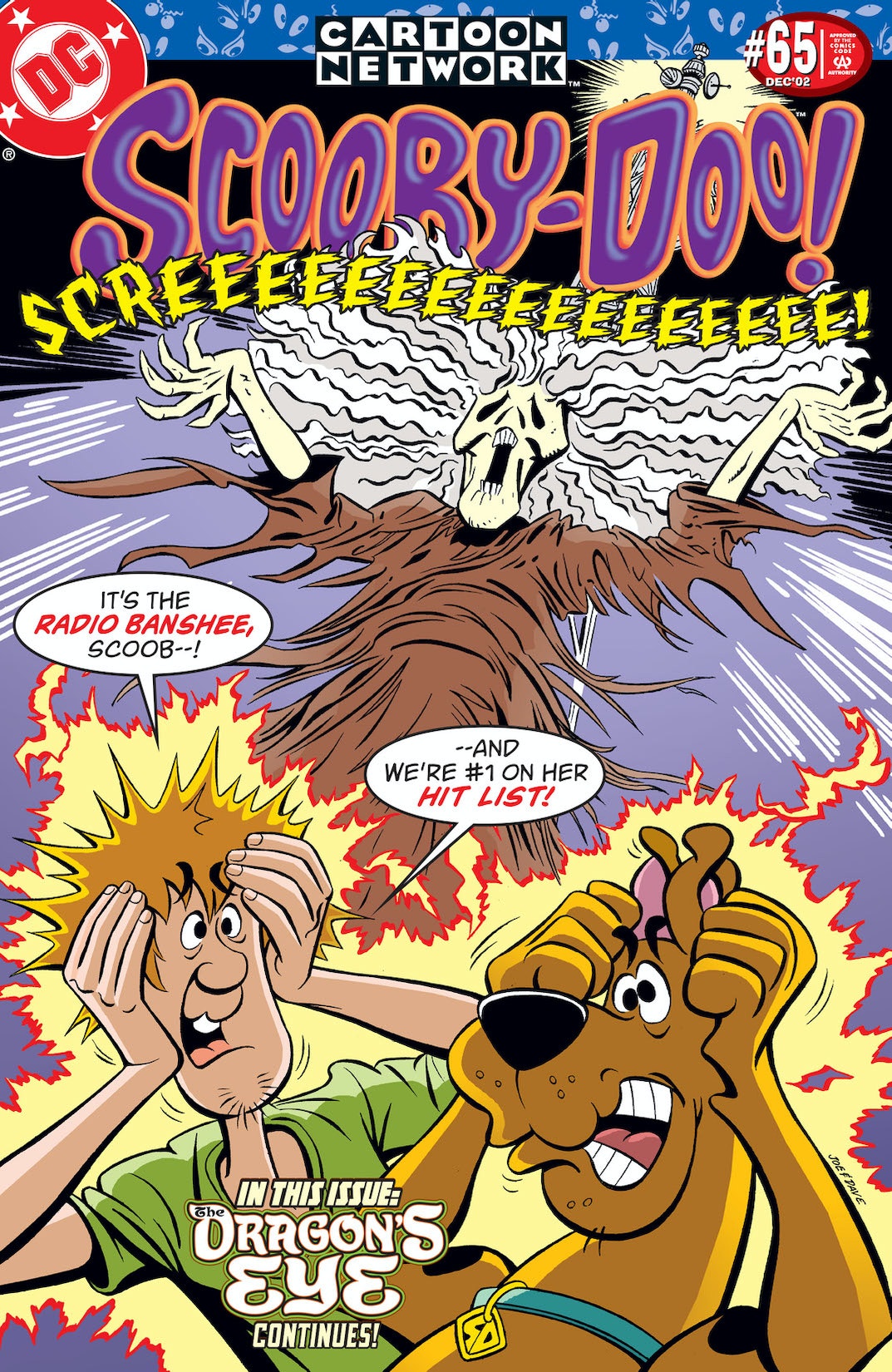 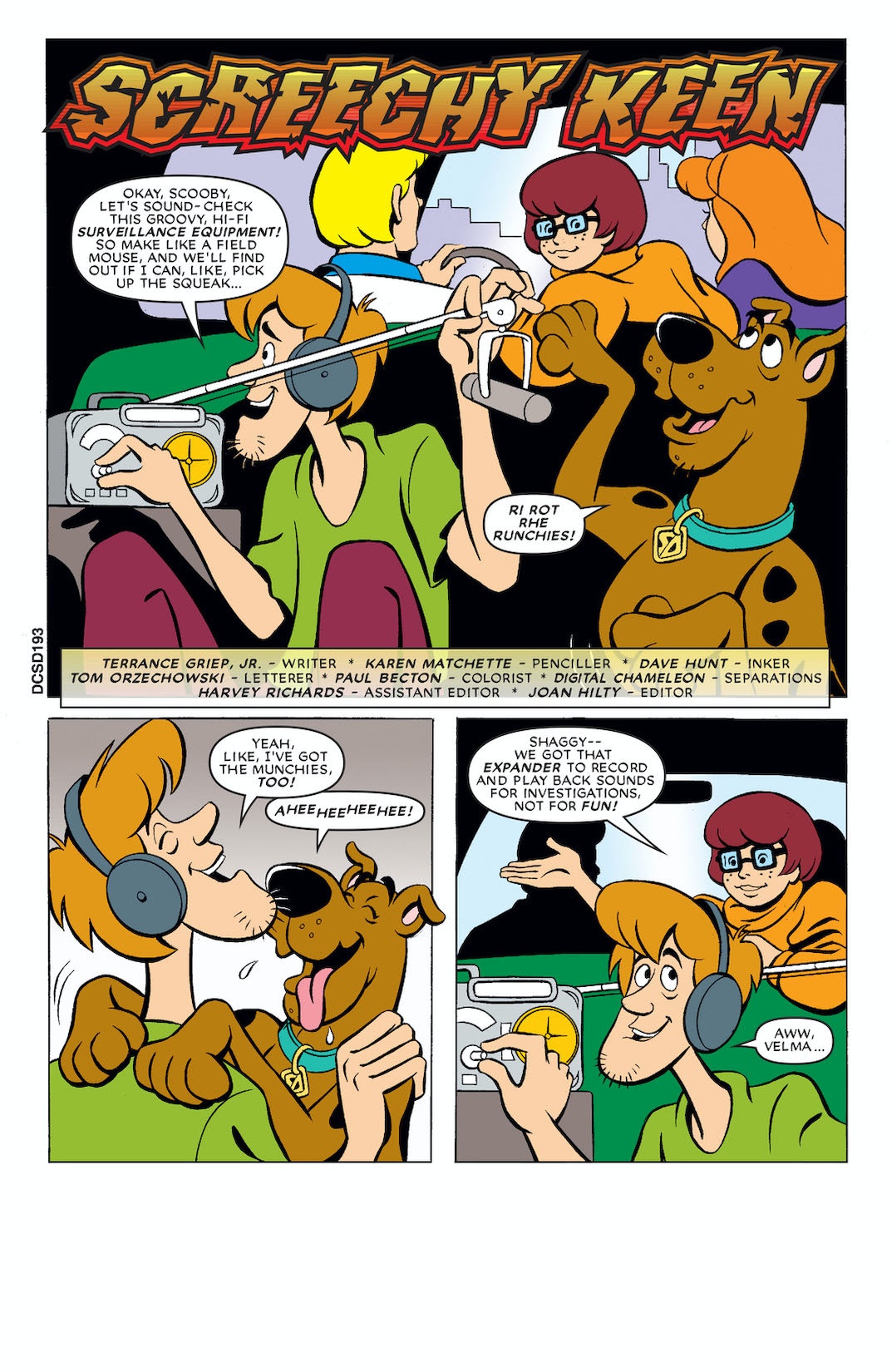 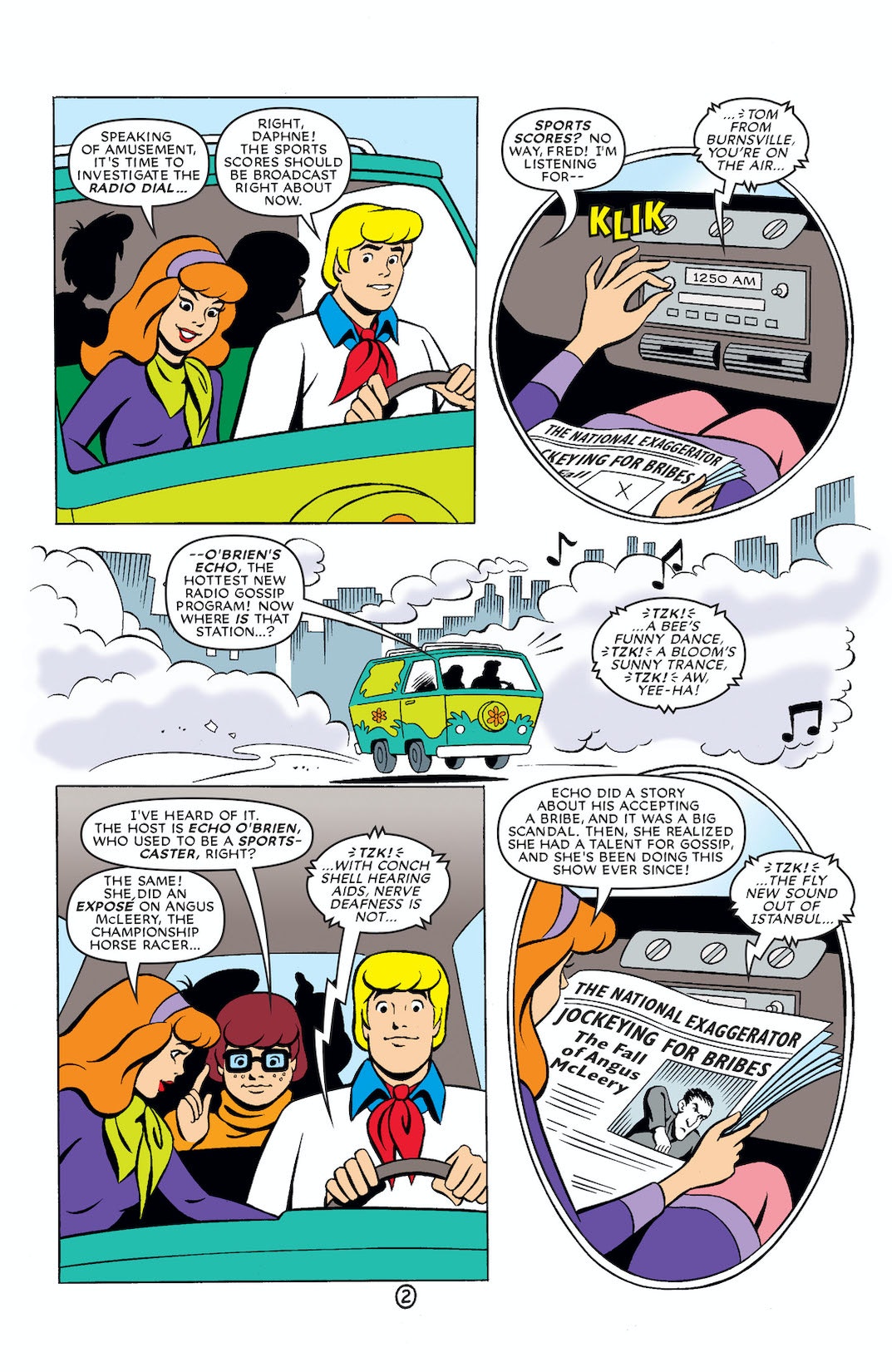 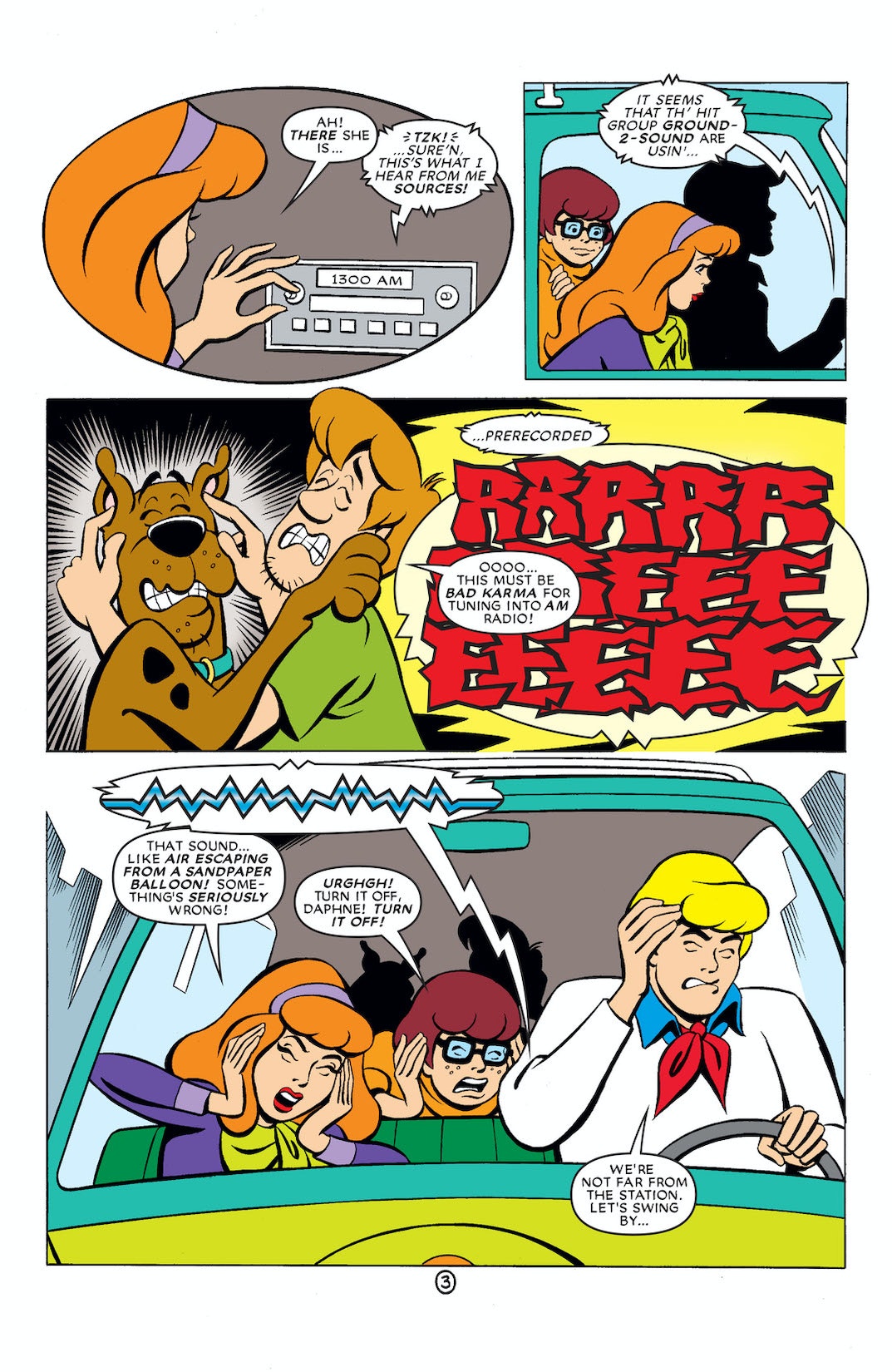 The final showdown begins in part 7 of "The Dragon's Eye!" In Peking's Imperial Palace lies the heart of the Dragon's Eye—the last piece of a rare and dangerous gem for which a mysterious thief will stop at nothing to own. It's up to Scooby and the gang to stop him!