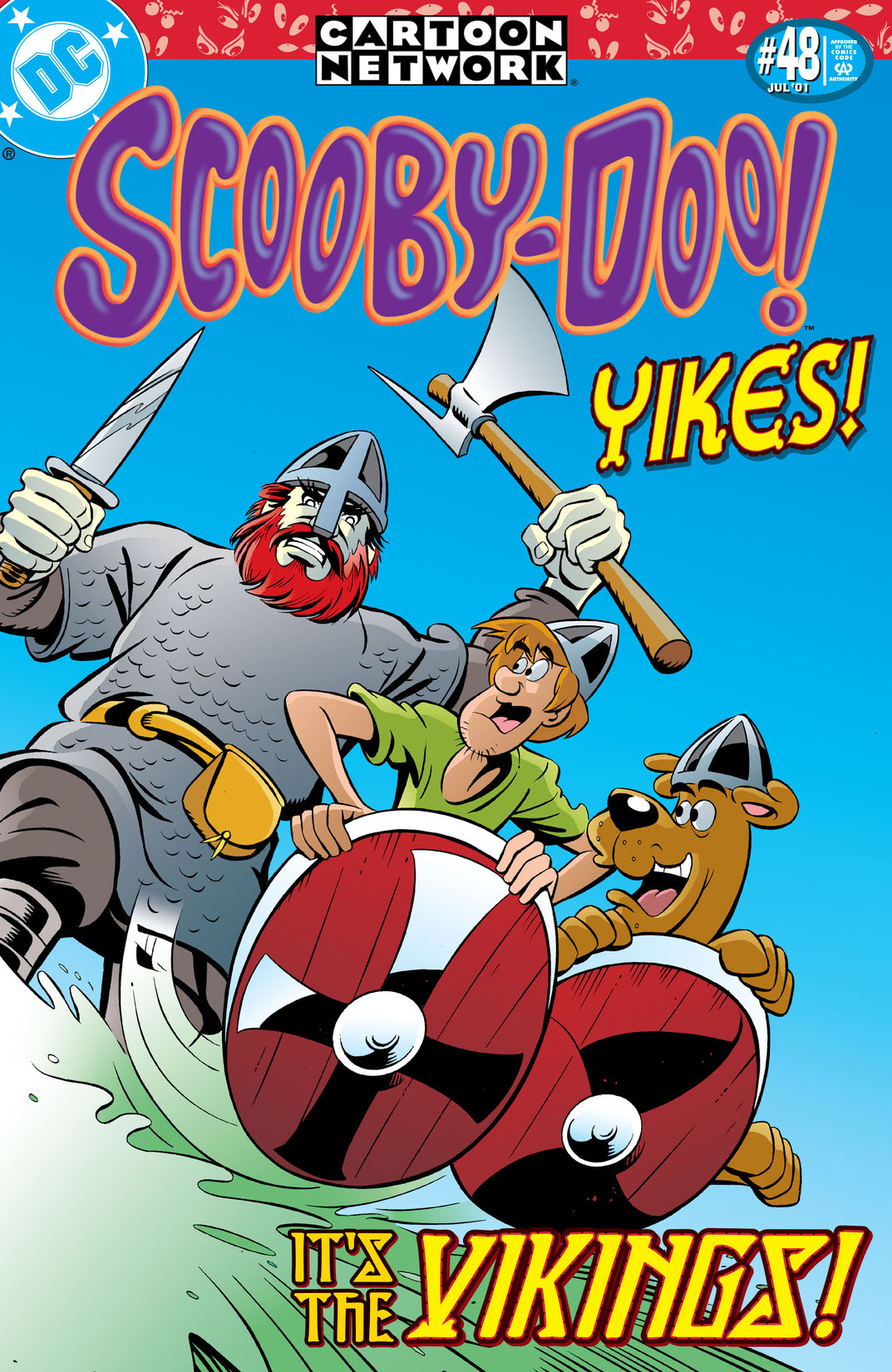 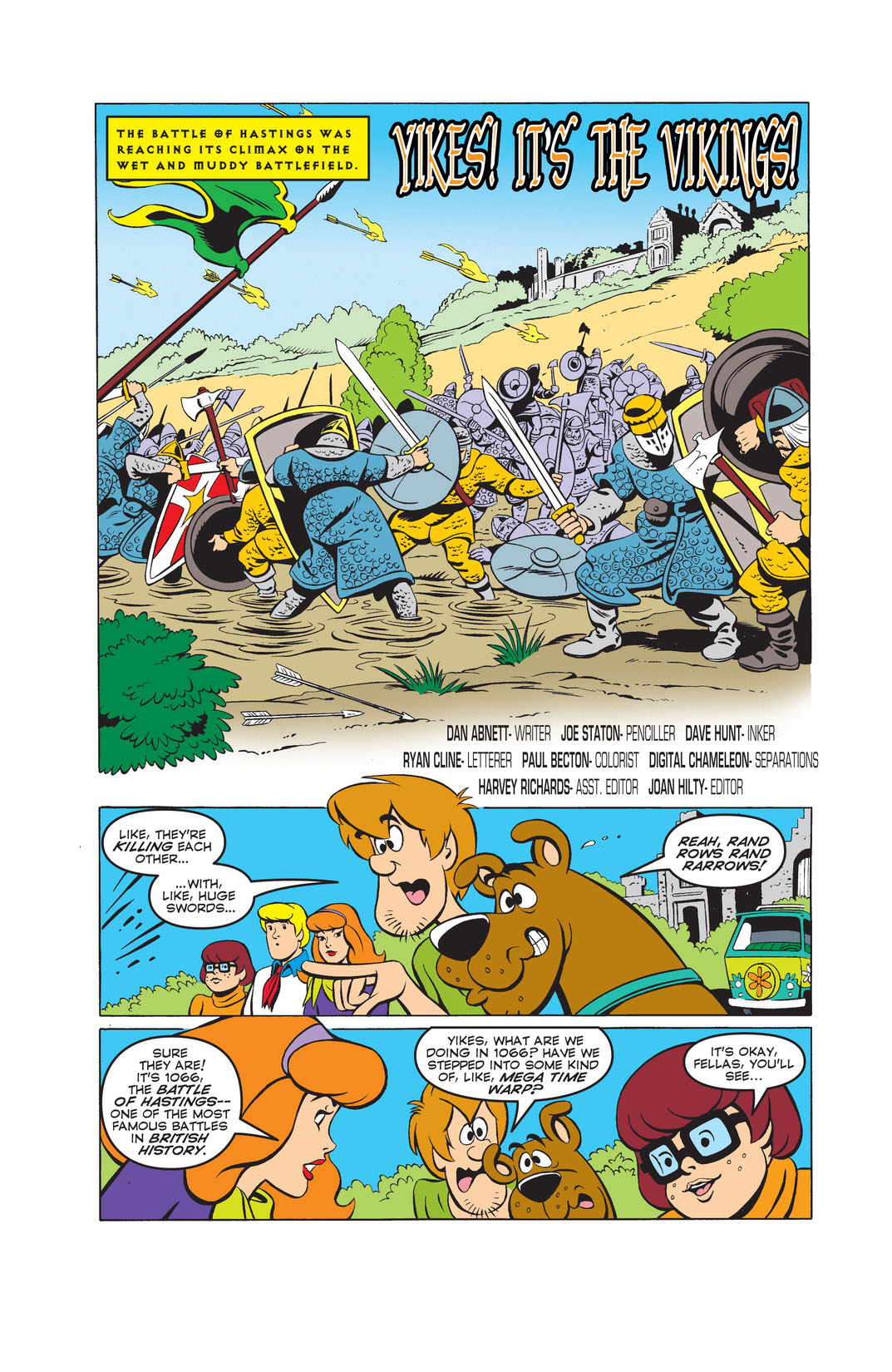 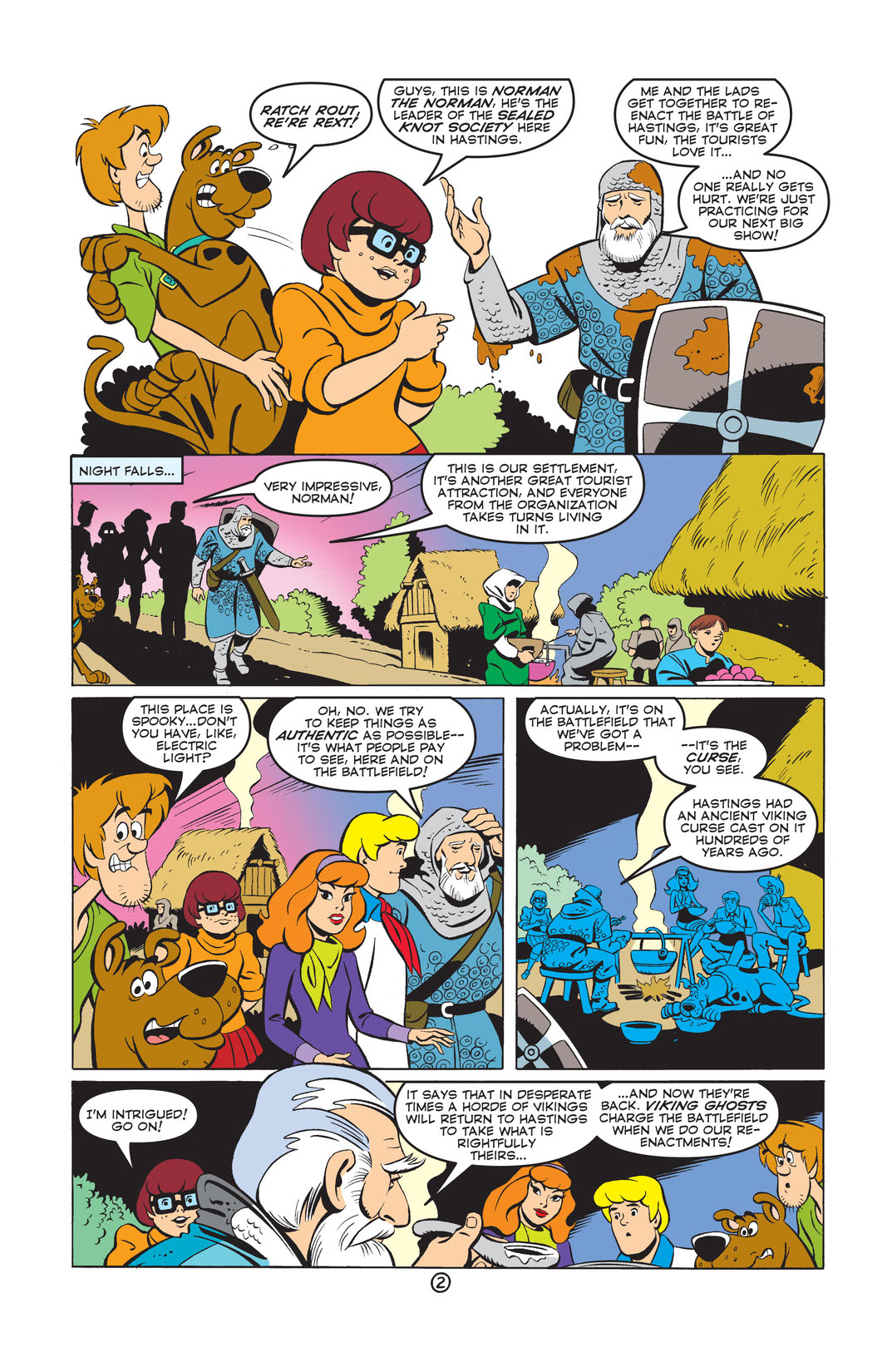 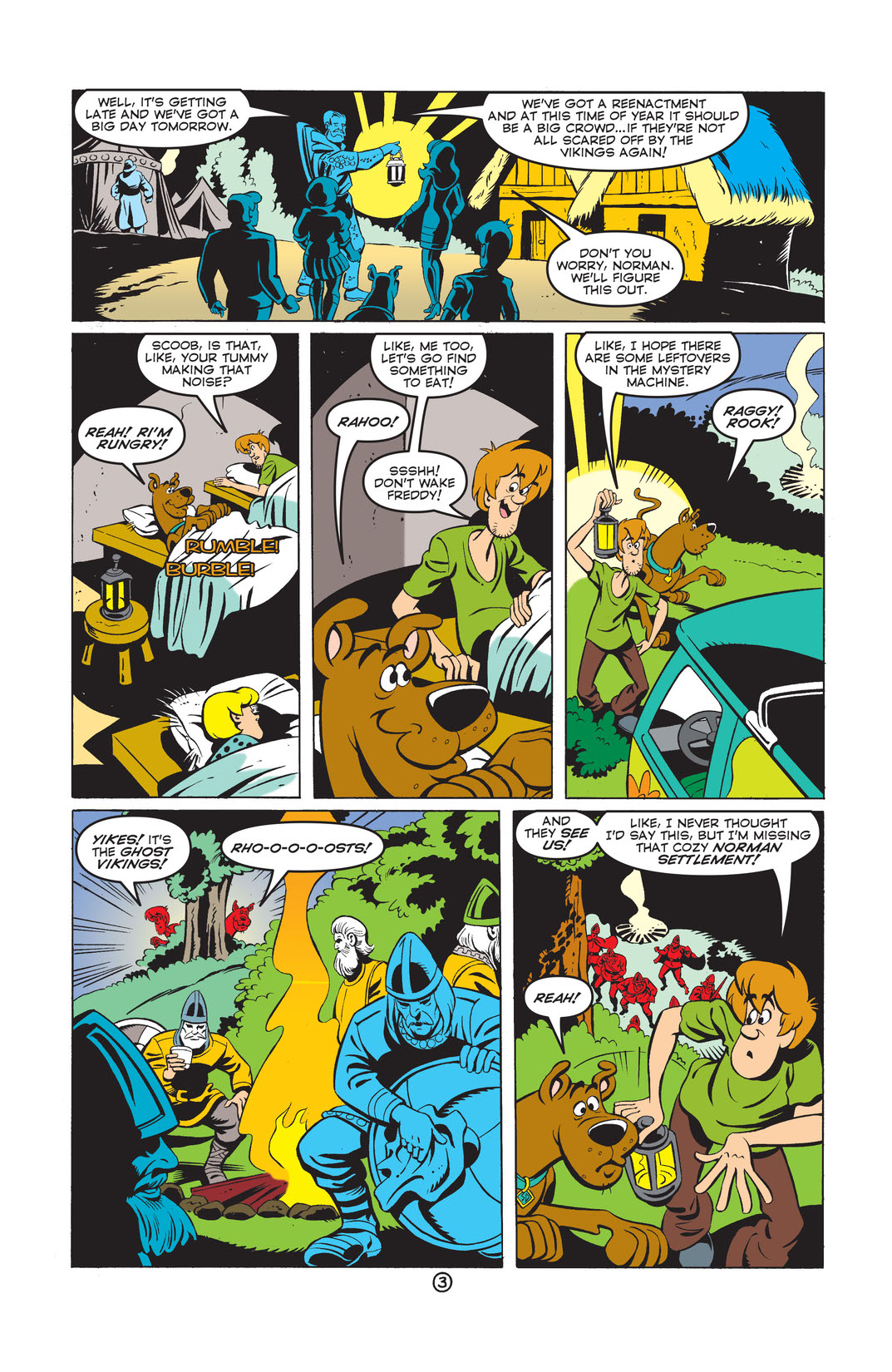 The gang digs a reenactment of an 11th-century Viking battle, but those ghost Vikings roaring through the British countryside aren't part of the show!