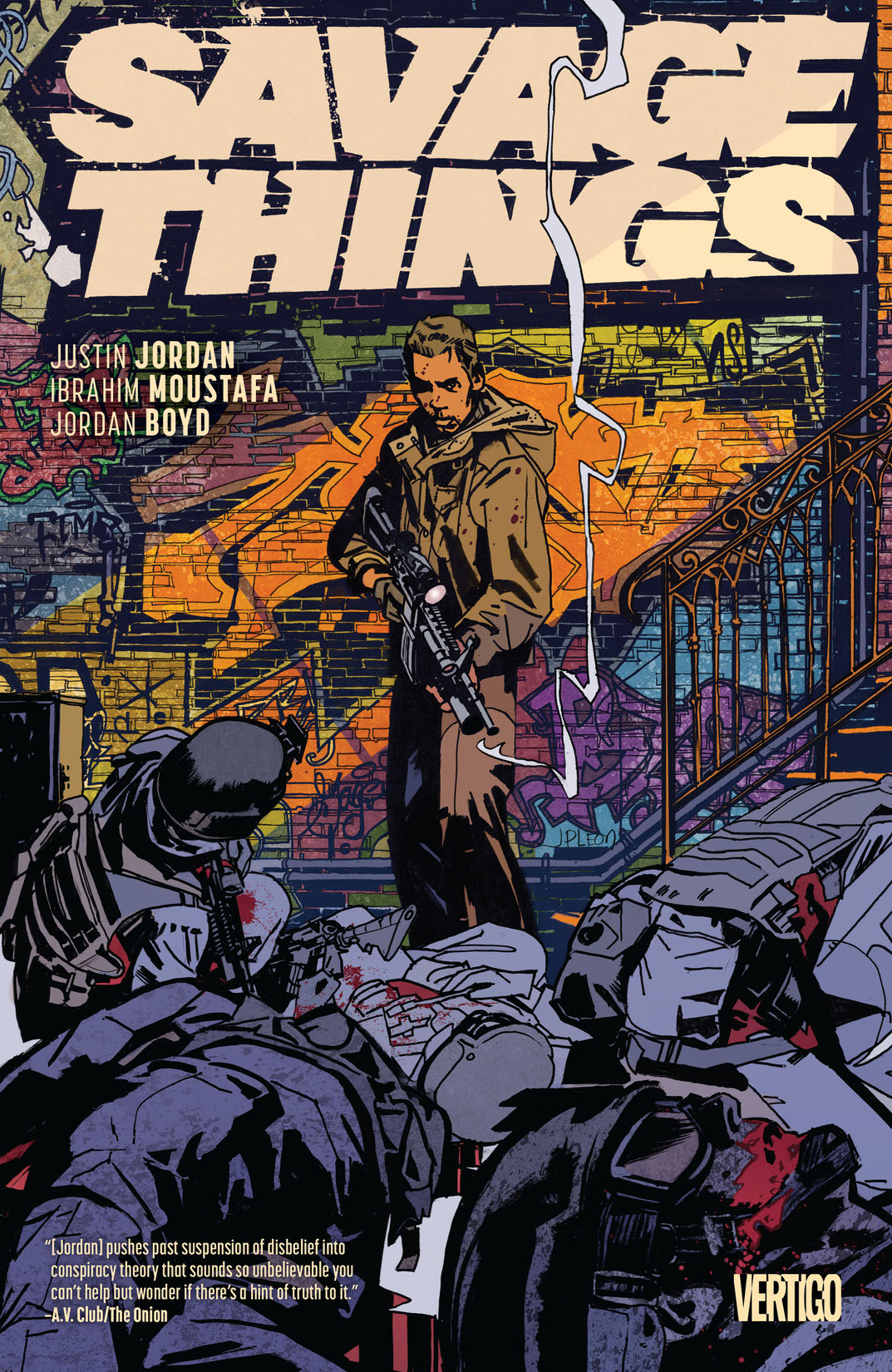 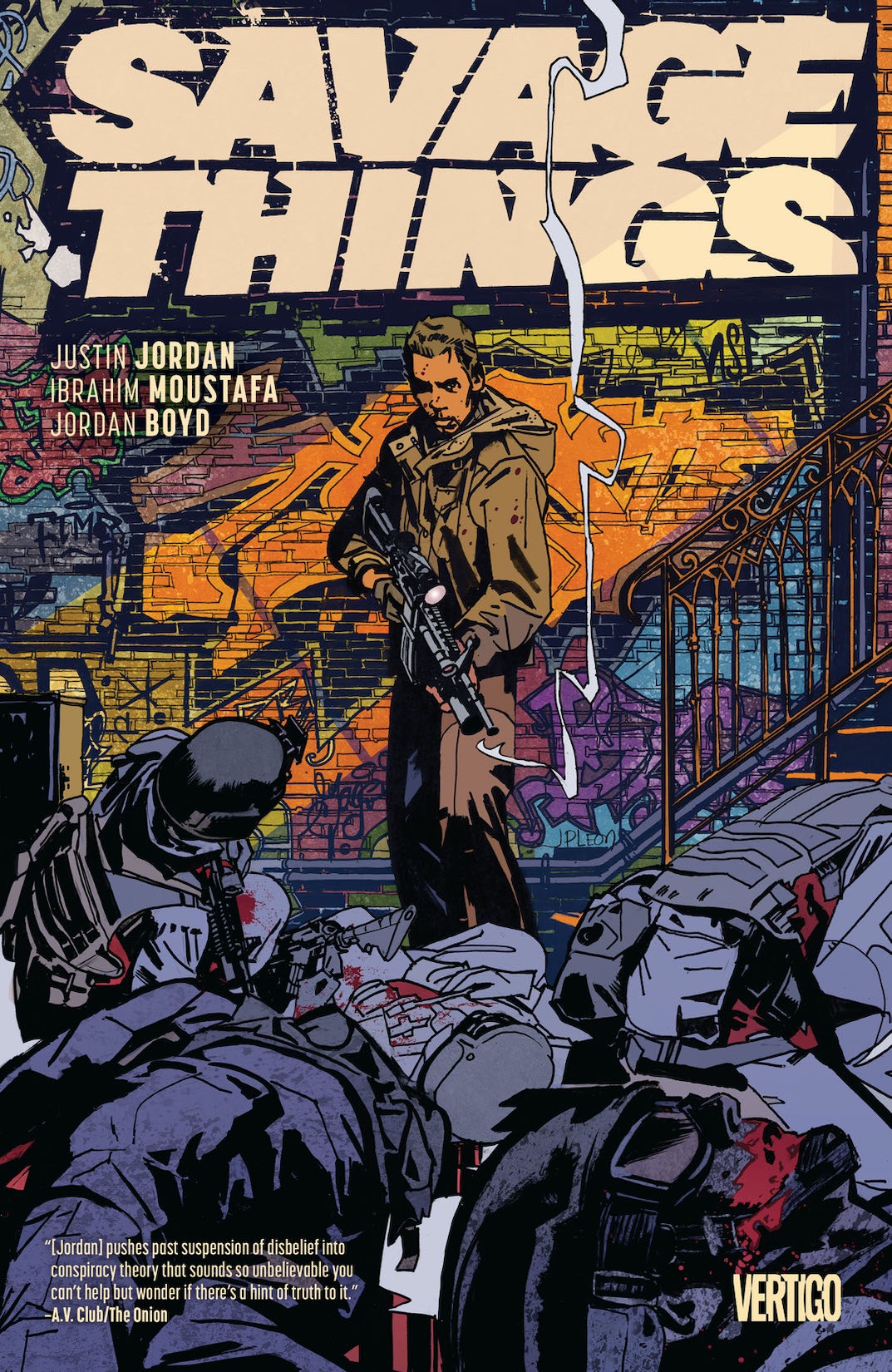 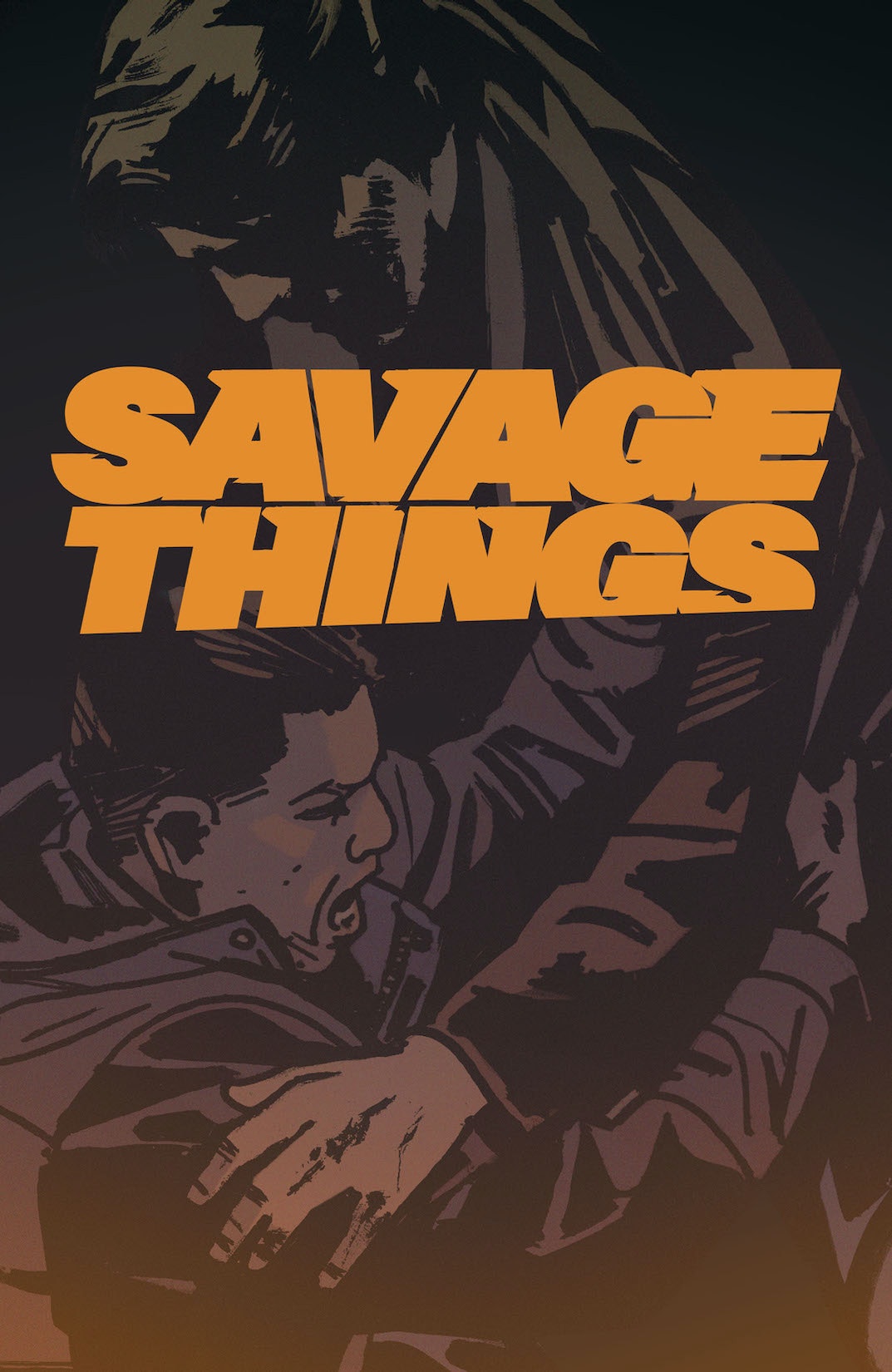 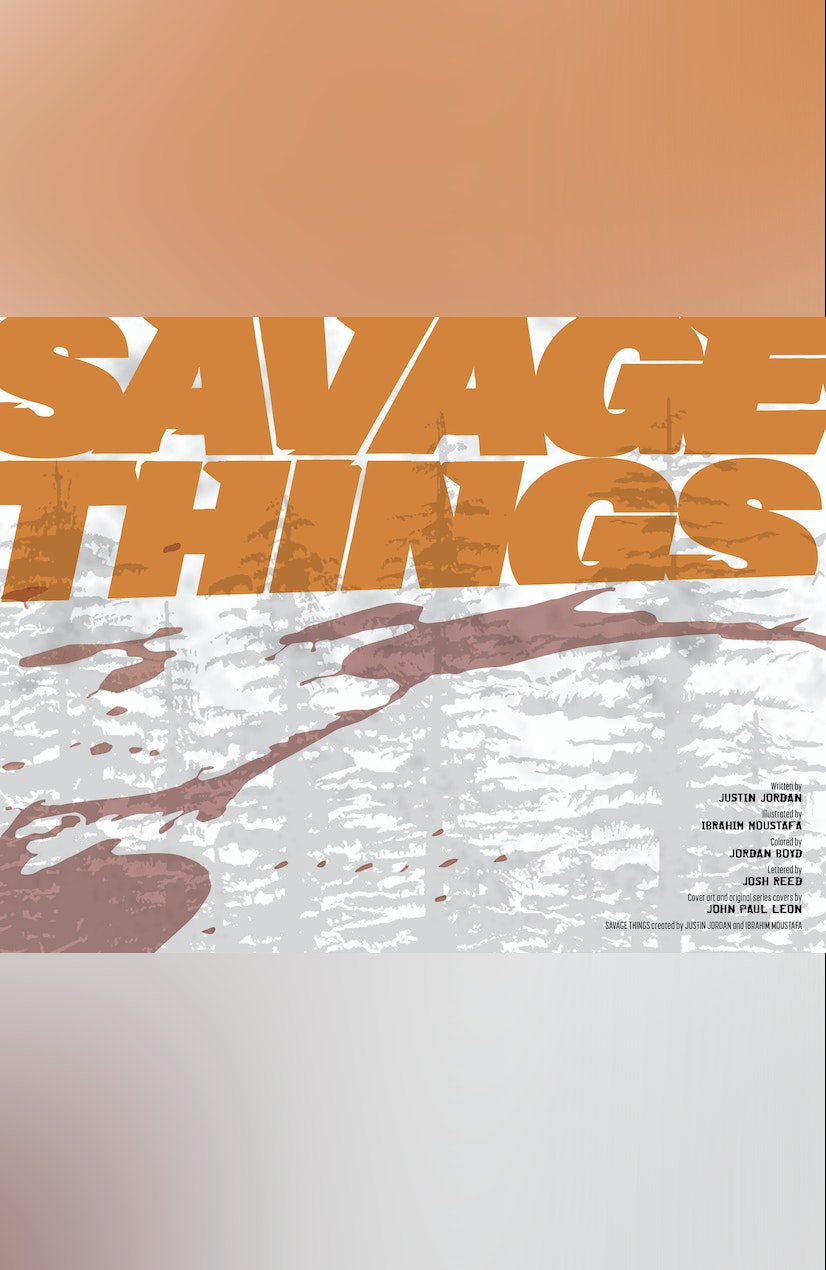 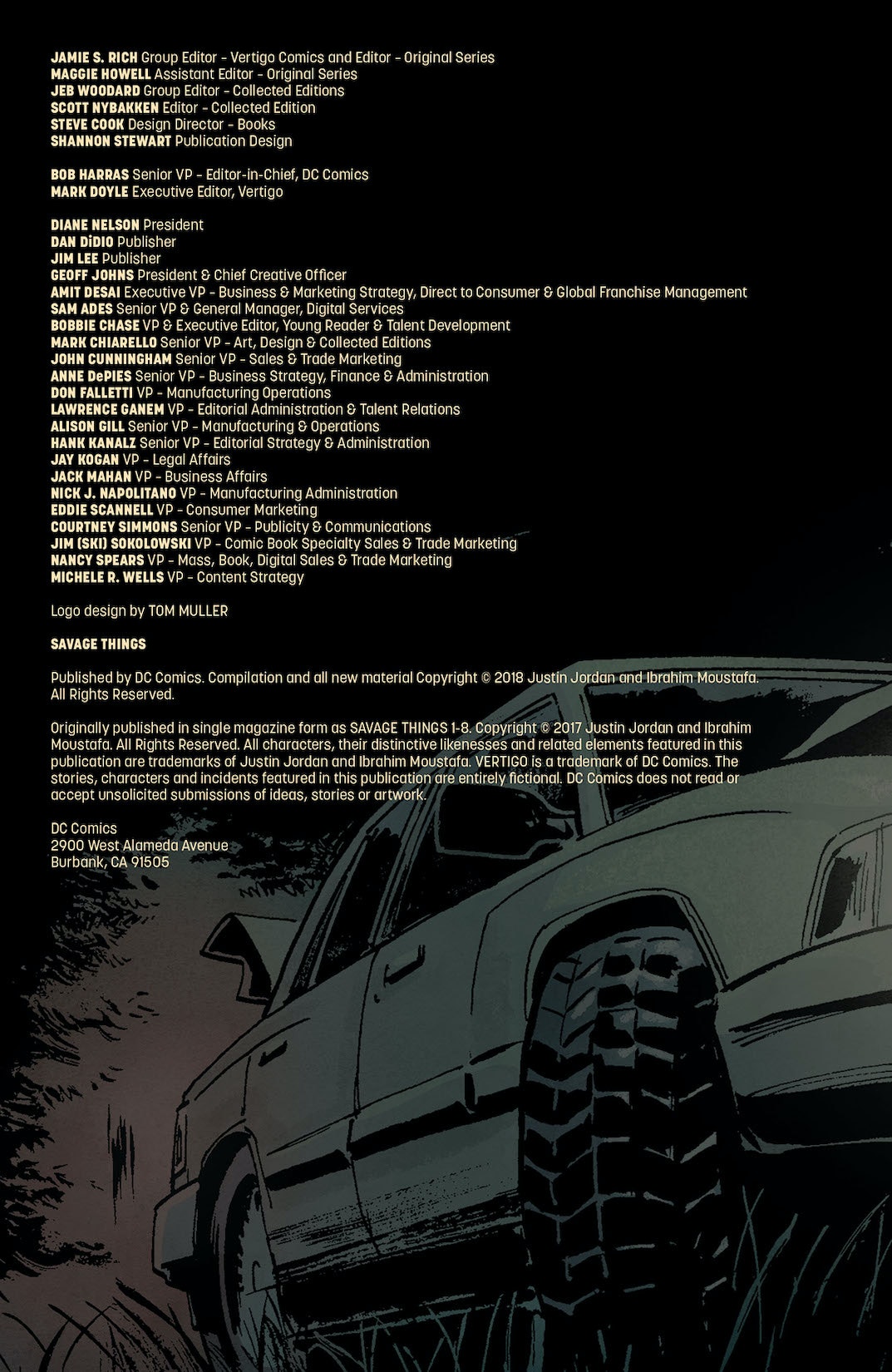 They were the product of an ultra-secret government program, code-named Black Forest. Dozens of children, all displaying the classic signs of psychopathy, were kidnapped and brutally shaped into living weapons—perfect, remorseless agents of chaos, ready and willing to bring mayhem to the enemies of the United States. The masterminds behind Black Forest thought they had solved America’s security problems for good. Then their creations stopped following orders, and the program—along with everyone in it—was terminated with extreme prejudice. But some of the Forest’s monsters escaped the purge. Now, 25 years later, those prodigal killers have returned—and their home country is their new target. Led by a man called Cain, this unstoppable cohort is cutting a bloody swath through New York City. The one person who can stop them is a man called Abel—the only Black Forest operative who ever escaped from the program. Are these modern-day sons of Adam doomed to repeat the sins of their biblical namesakes? Or can they finally break the cycle of violence for which they’ve trained their entire lives? One way or another, the stage is set for a showdown darker and deadlier than any black-ops mission the world has ever seen. The creative team of Justin Jordan and Ibrahim Moustafa combine high-octane action with high body count horror in SAVAGE THINGS—a chilling new vision of the evil that men do. Collects issues #1-8.