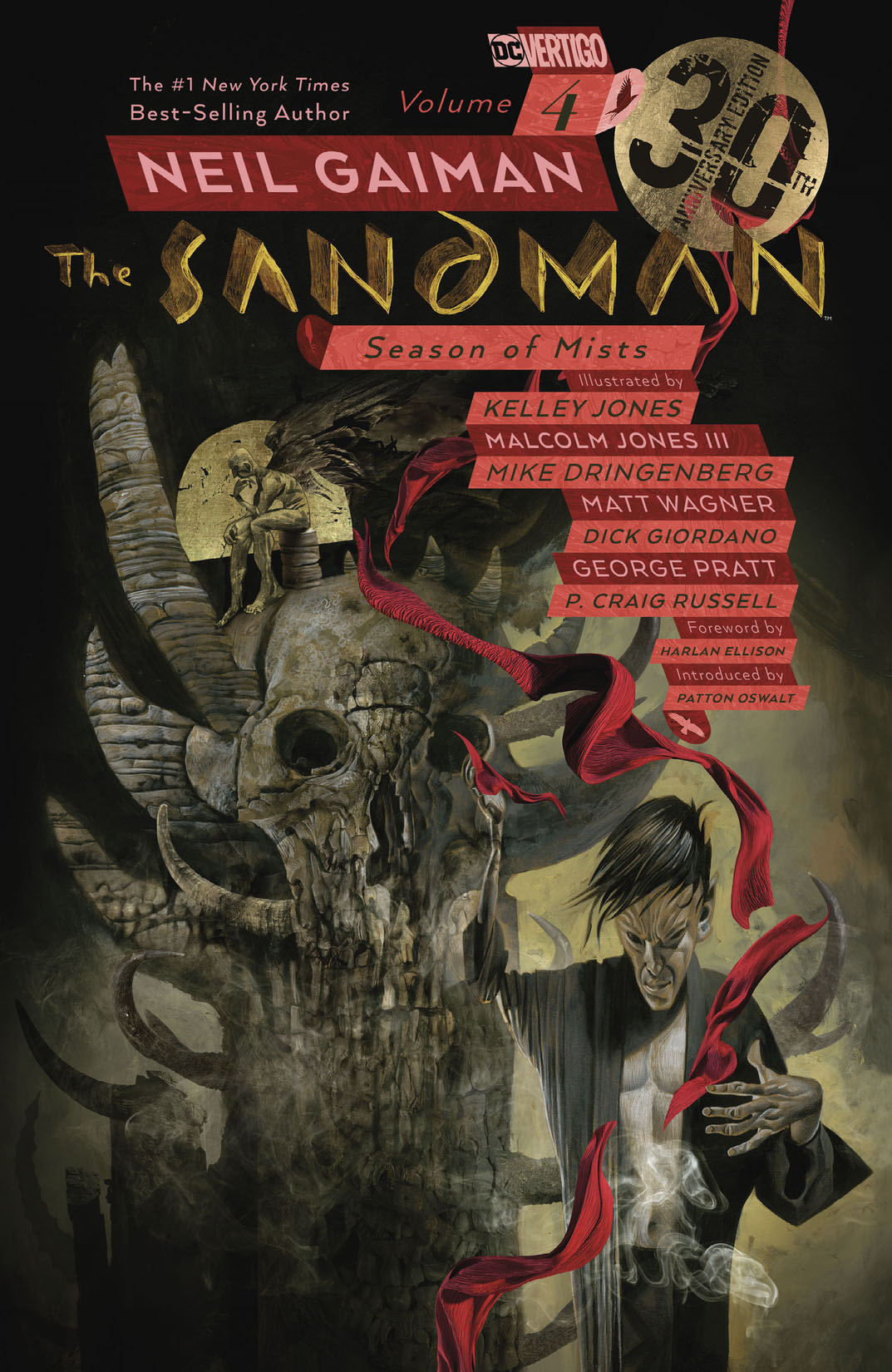 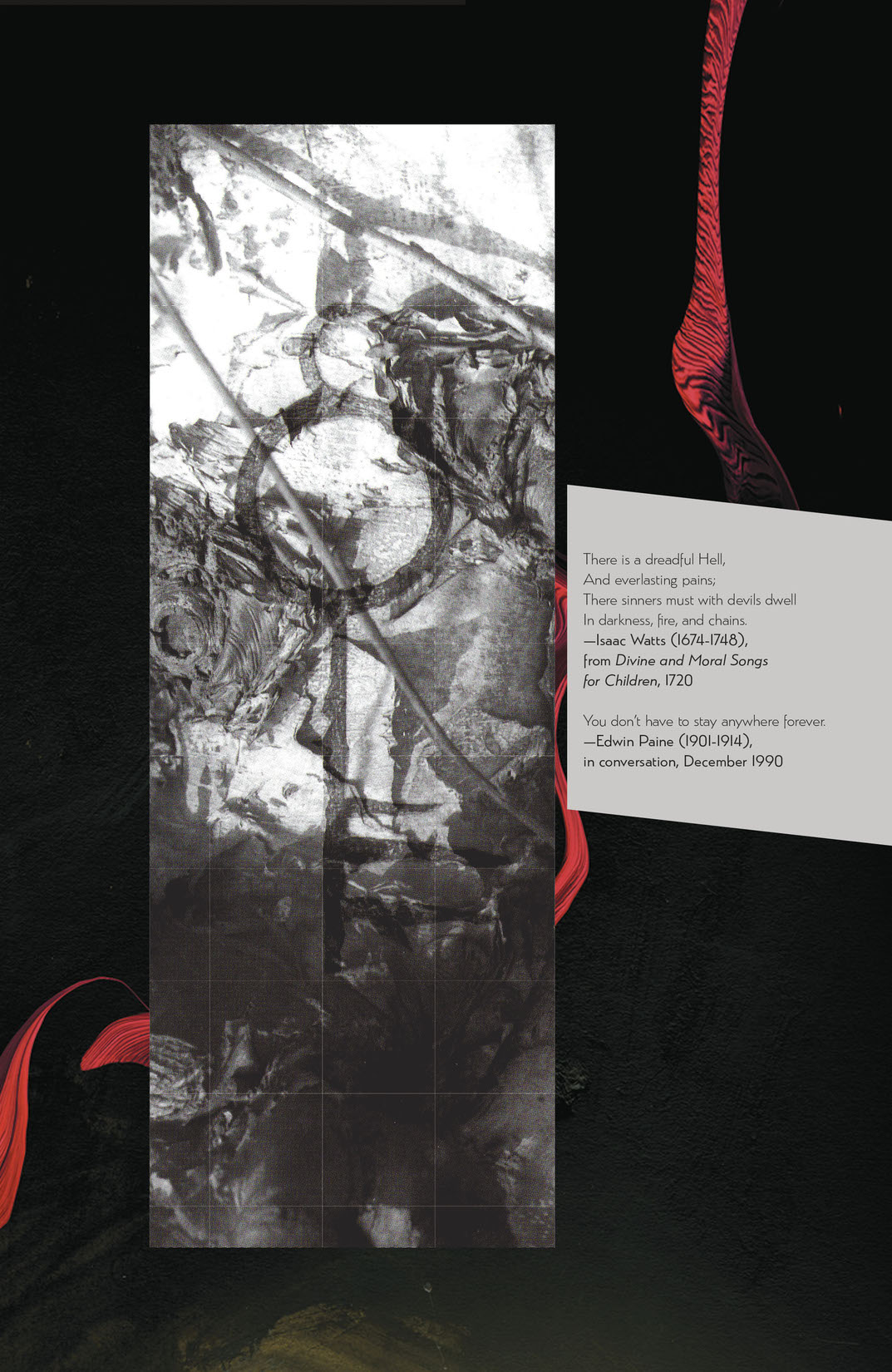 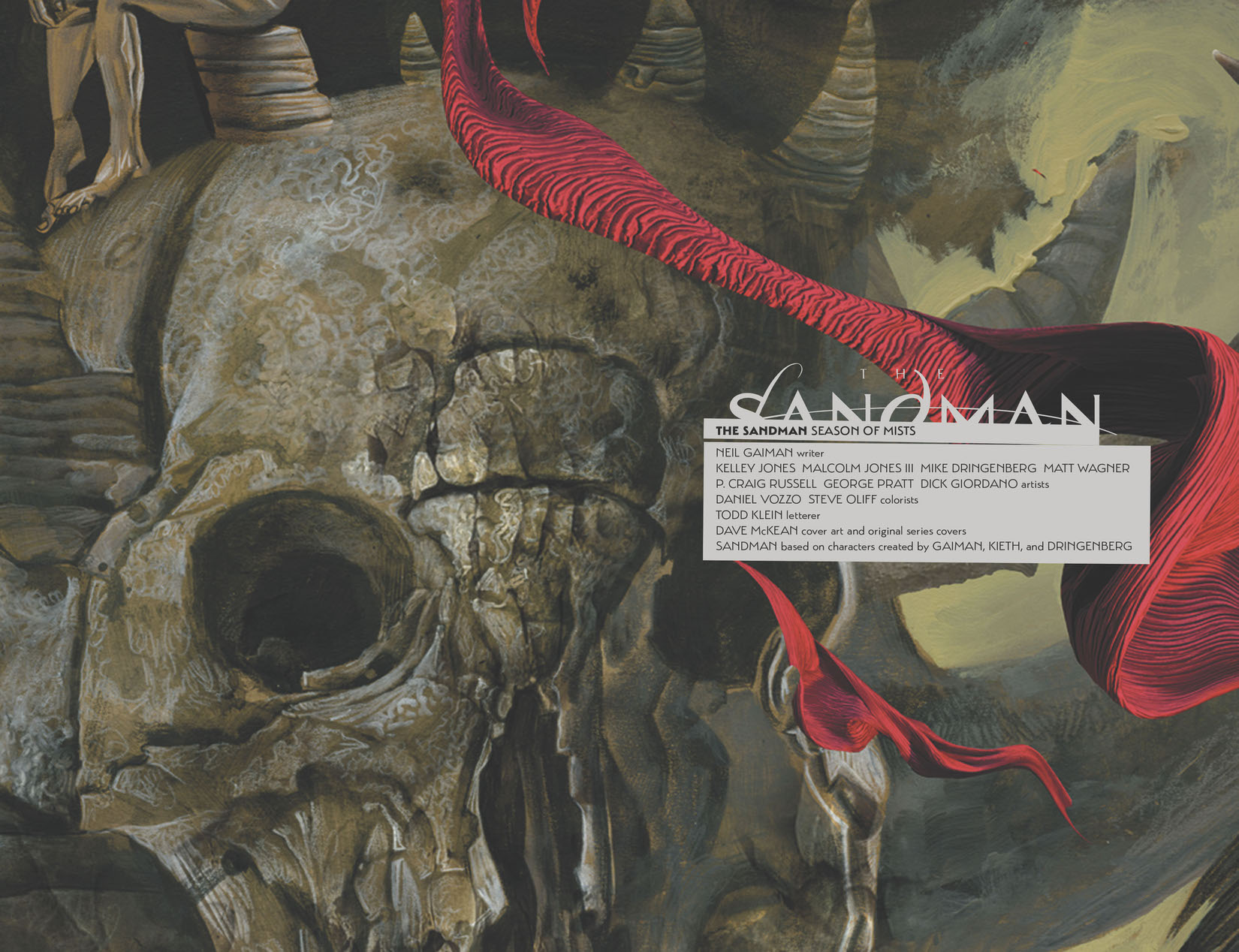 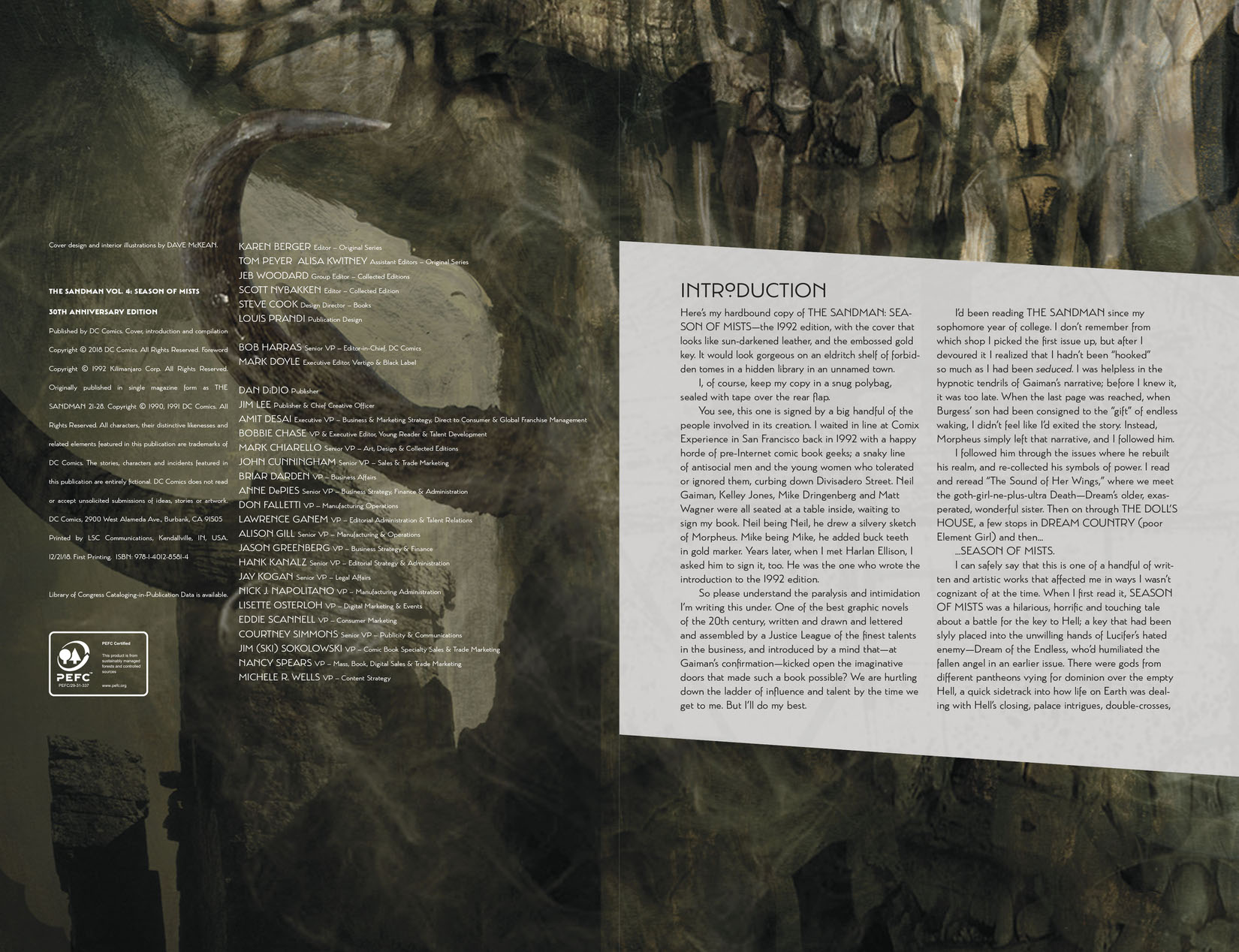 The fourth installment of Neil Gaiman's seminal series, THE SANDMAN VOL. 4: SEASON OF MISTS, celebrates its 30th anniversary with all all-new edition! Ten thousand years ago, Morpheus condemned a woman who loved him to Hell. Now the other members of his immortal family, The Endless, have convinced the Dream King that this was an injustice. To make it right, Morpheus must return to Hell to rescue his banished love -- and Hell's ruler, the fallen angel Lucifer, has already sworn to destroy him. Collects THE SANDMAN #21-28.