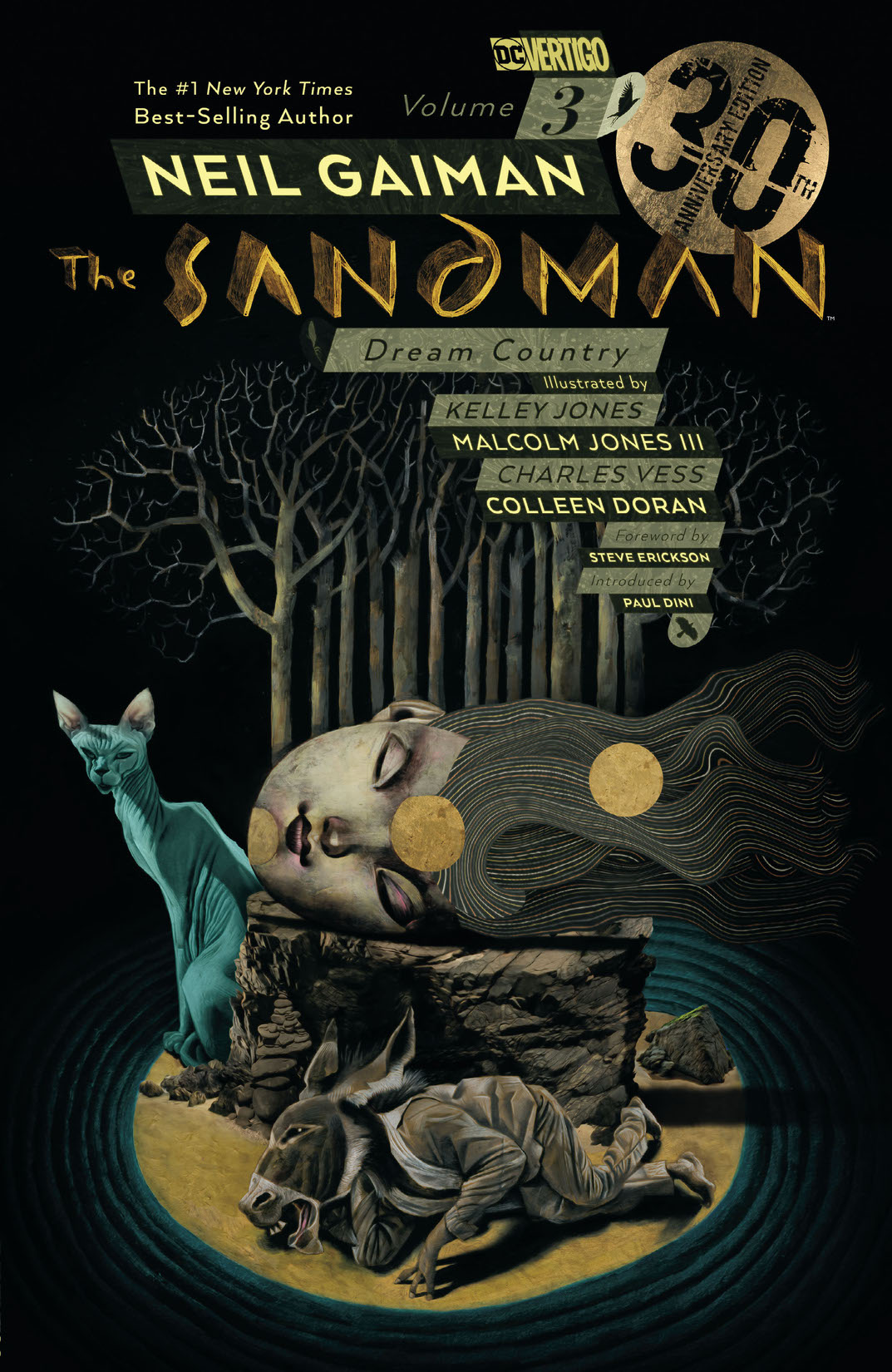 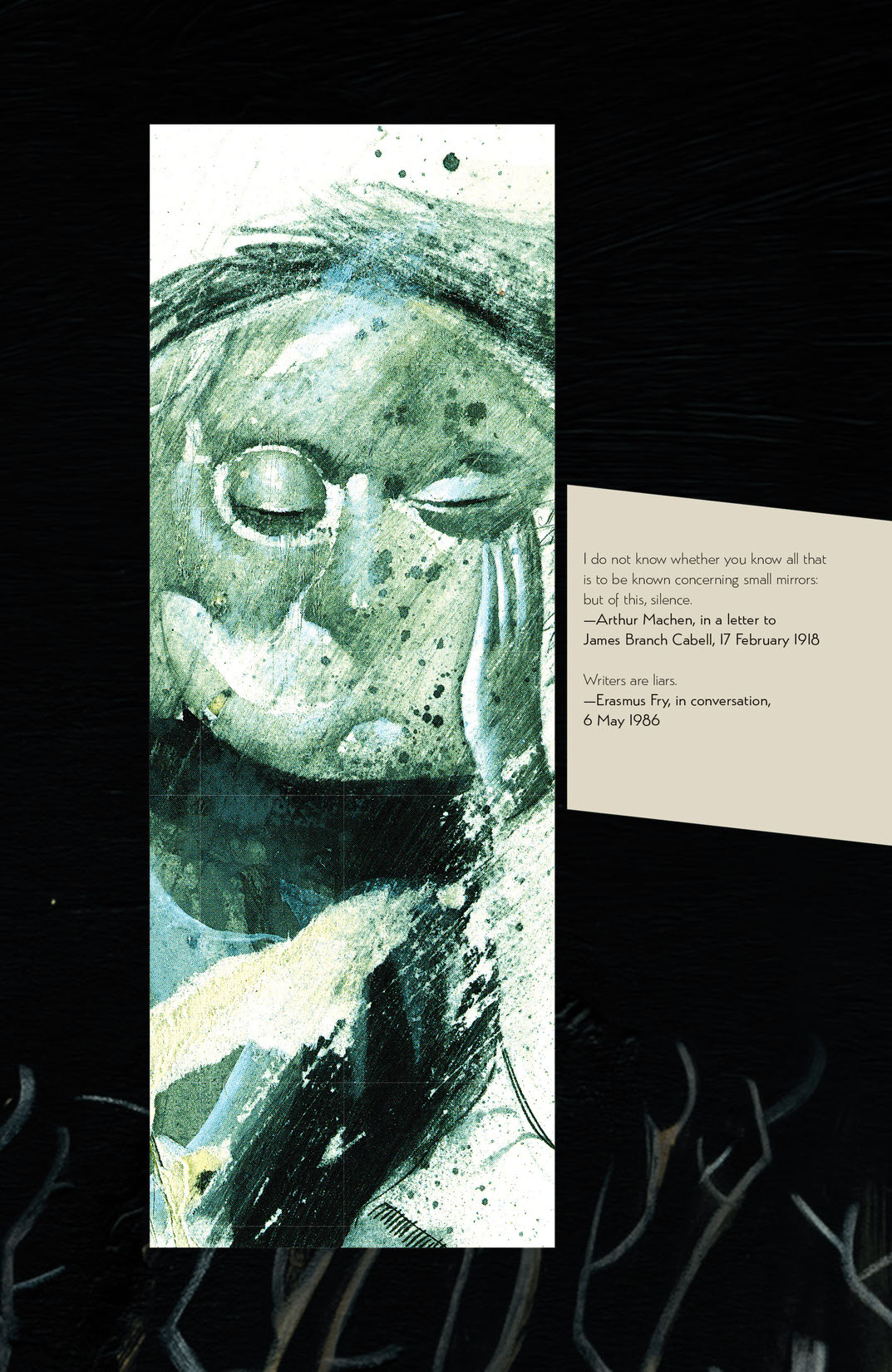 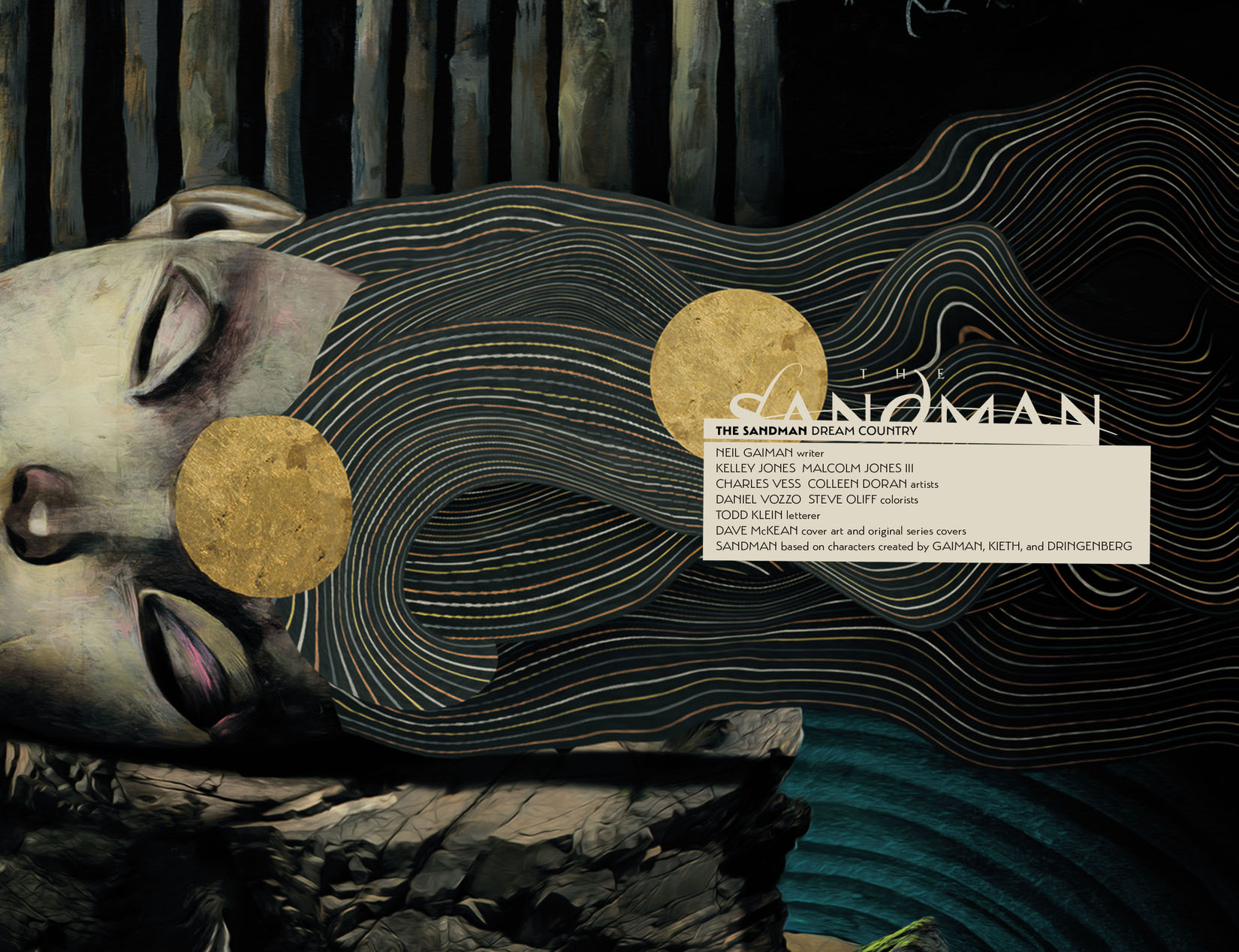 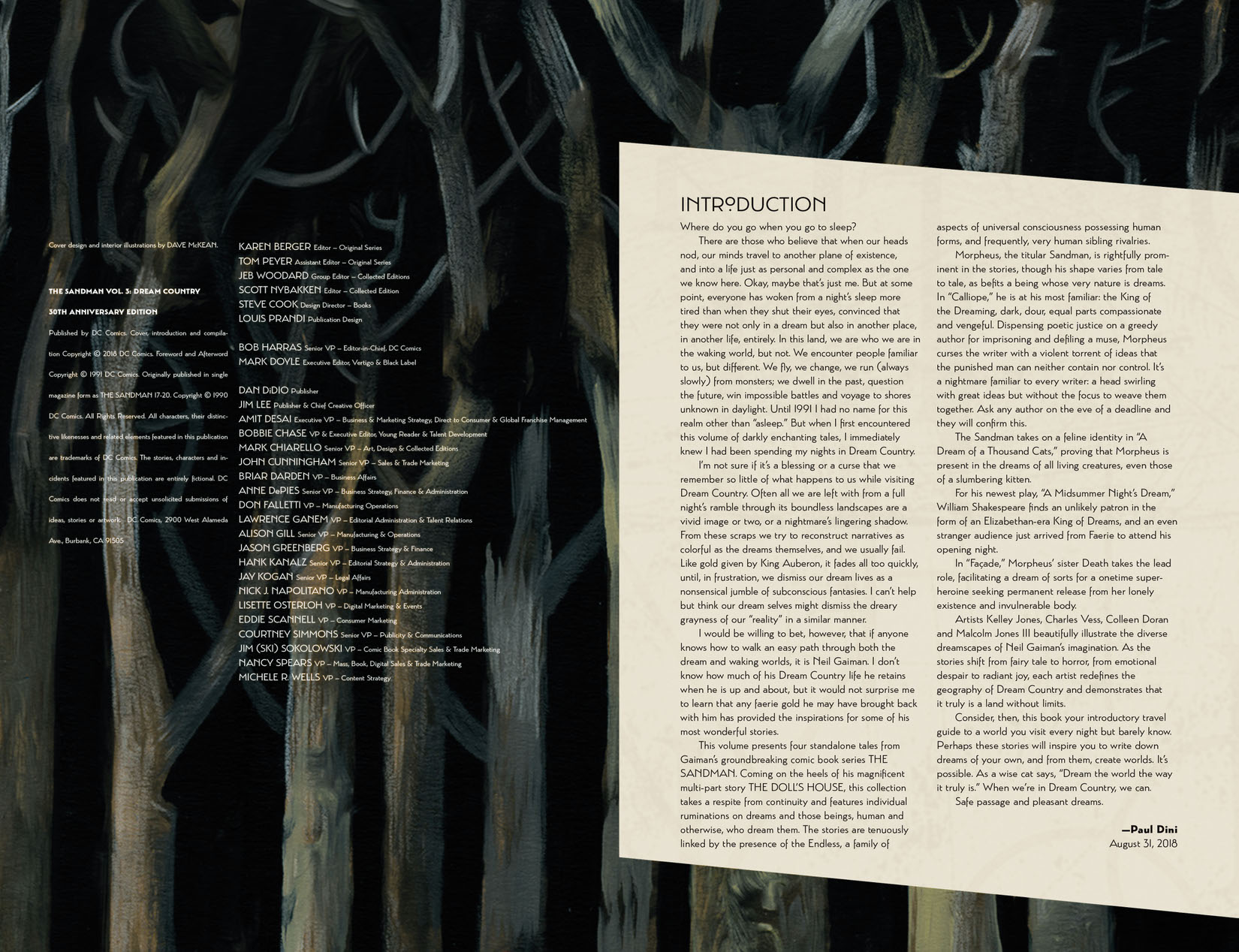 “The greatest epic in the history of comic books.” —The Los Angeles Times Magazine “Clever, witty and beautifully rounded off.” —Time Out “A good introduction to a spellbinding series.” —The Sunday Times From the #1 New York Times Best-Selling Author Neil Gaiman One of the most popular and critically acclaimed graphic novels of all time, Neil Gaiman’s award-winning masterpiece The Sandman set the standard for mature, lyrical fantasy in the modern comics era. Illustrated by an exemplary selection of the medium’s most gifted artists, the series is a rich blend of modern and ancient mythology in which contemporary fiction, historical drama, and legend are seamlessly interwoven. Four unique episodes form the tapestry of Dream Country: “Calliope,” “A Dream of a Thousand Cats,” “Façade,” and the acclaimed “A Midsummer Night’s Dream”—the only comic book story ever to win the World Fantasy Award for Best Short Fiction. Also included is Gaiman’s original script for “Calliope,” with annotations from both the writer and the artist. Collects The Sandman #17-20.