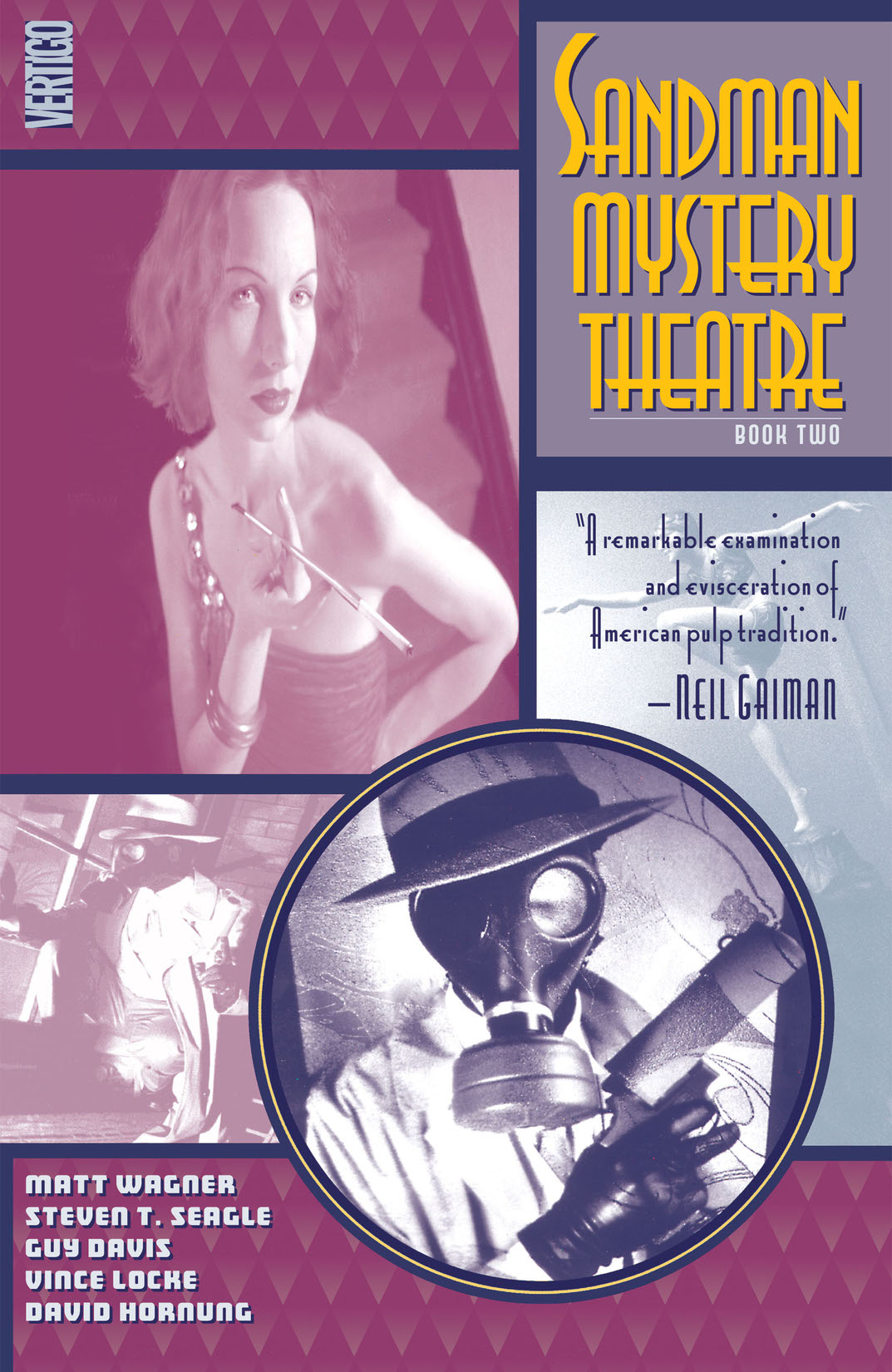 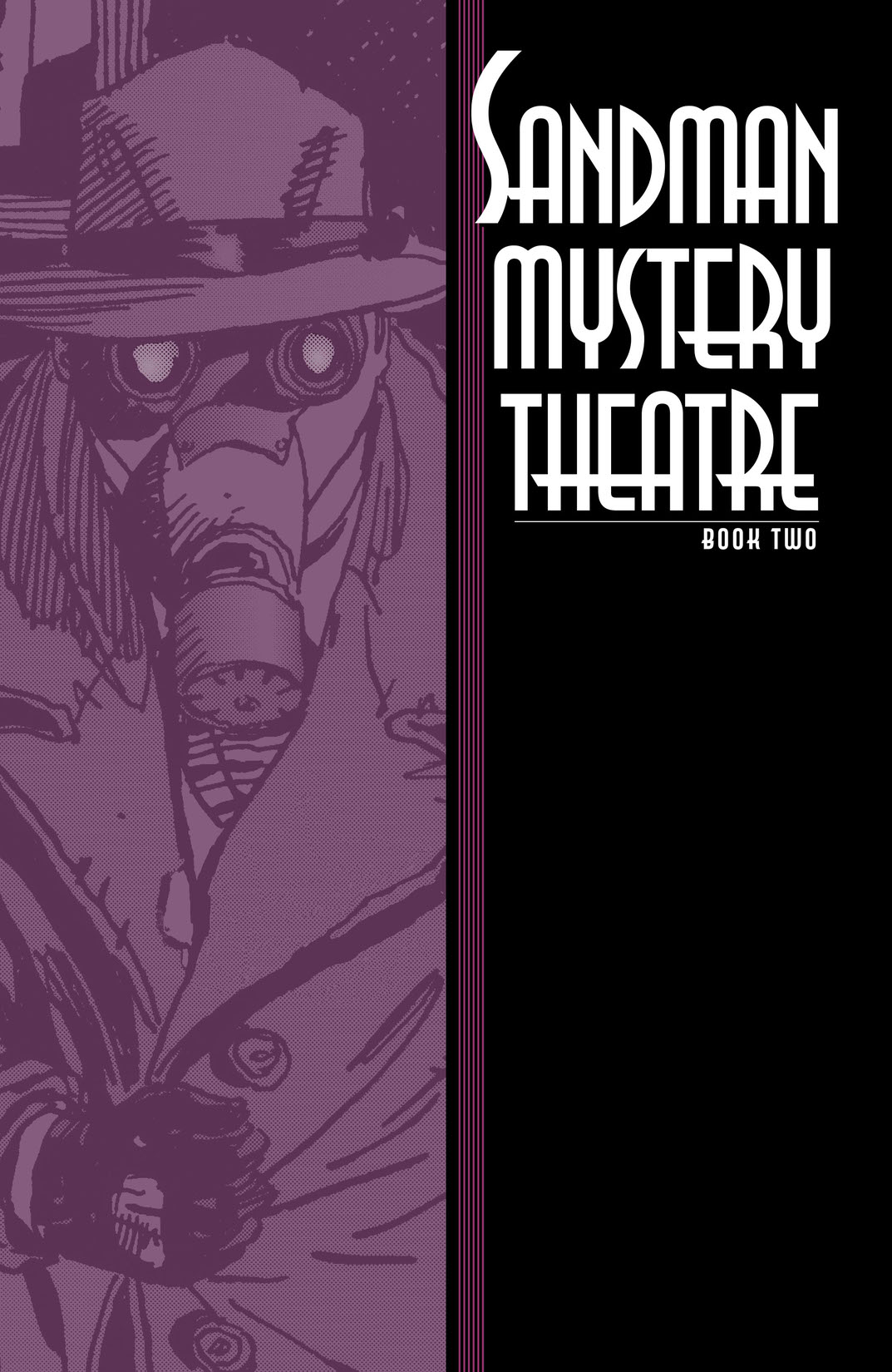 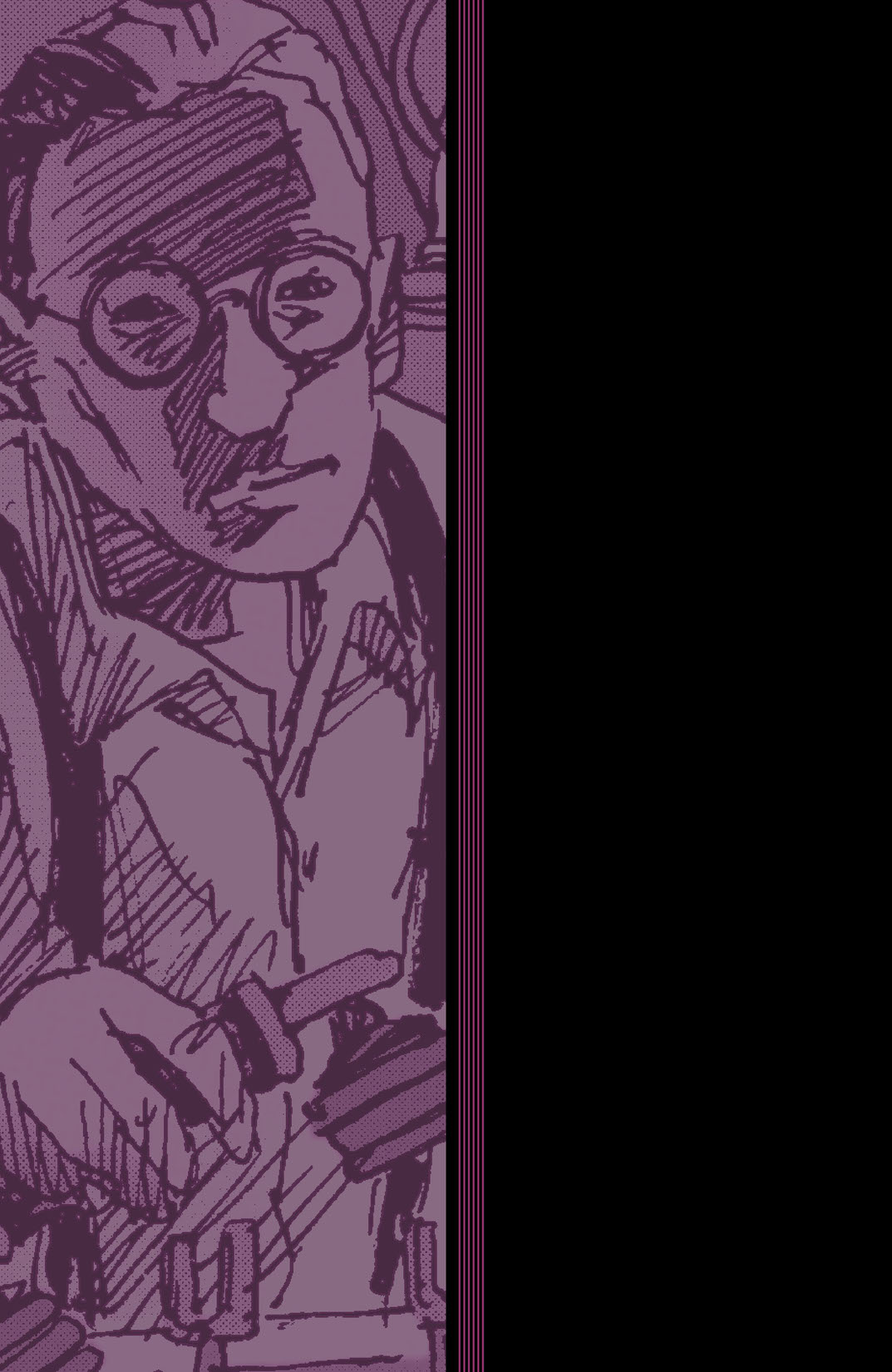 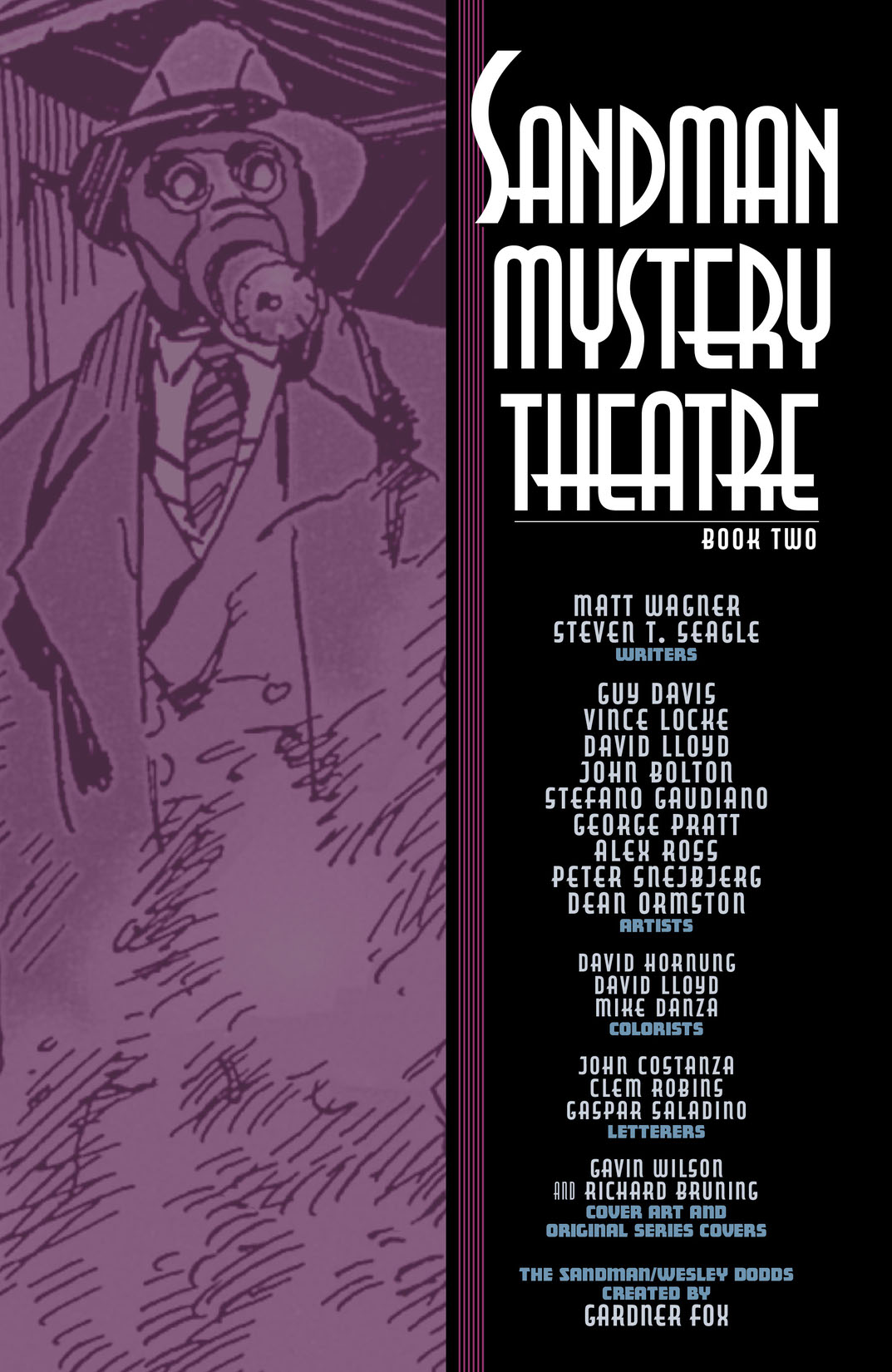 NONE CAN ESCAPE THE SANDMAN’S DARK DREAMS The year is 1938, and the world is holding its breath—mesmerized by the onrushing storm that will soon engulf it in fire and steel. In New York City, one man’s sleep is filled with tormenting visions of the evils that mankind visits upon itself, compelling him to act. And so, by night, Wesley Dodds lays aside the trappings of his inherited wealth to roam the shadows as the Sandman, armed with a tranquilizing gas gun and driven by an unrelenting sense of justice. Haunted and obsessed, the Sandman moves through a decadent, post-Depression landscape, stalking the predators who hide themselves beneath society’s callous indifference to the weak and vulnerable. No one sees him at his work until he chooses to reveal himself—no one, that is, except the woman who is destined to be the light to his darkness. Written by comics legends Matt Wagner and Steven T. Seagle and illustrated by acclaimed artists Guy Davis and Vince Locke, this second volume of the complete SANDMAN MYSTERY THEATRE collects issues #13-24 of the classic Vertigo series and also includes the never-before-reprinted SANDMAN MYSTERY THEATRE ANNUAL #1, featuring stunning guest artwork from Alex Ross, David Lloyd, John Bolton and more.