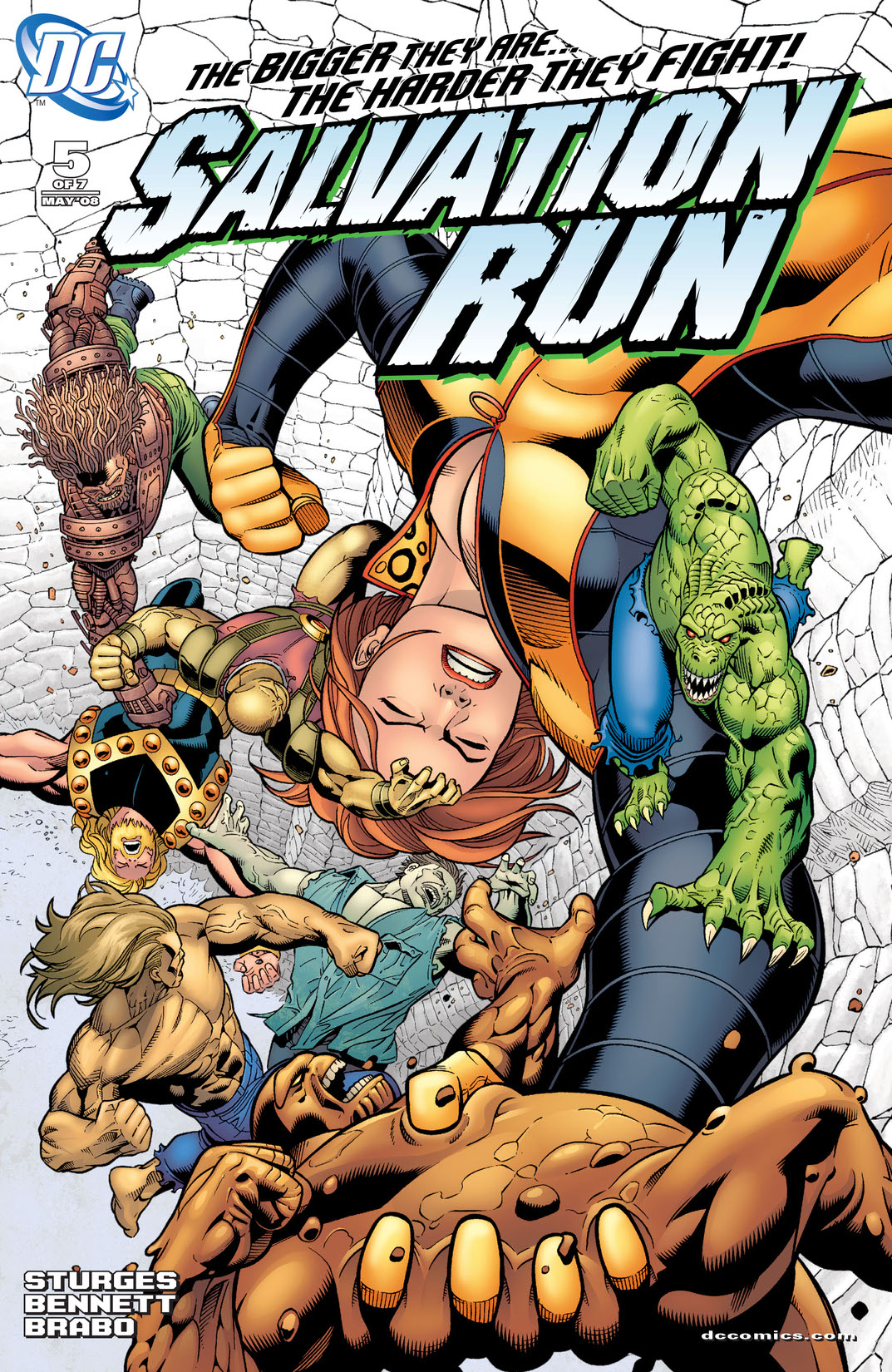 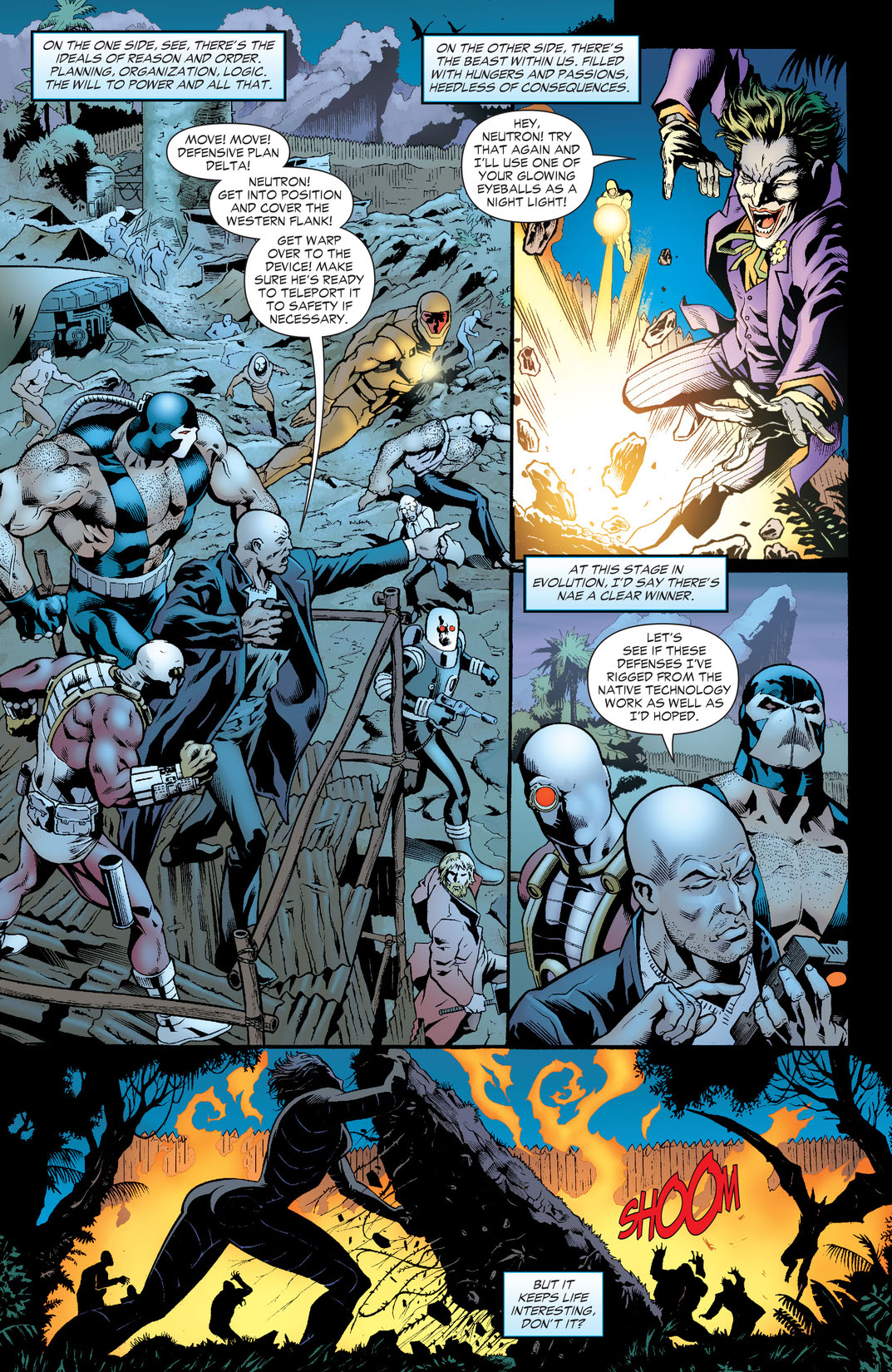 Trapped between the warring tribes led by The Joker and Lex Luthor, Catwoman is forced to make a deadly decision that will change several lives forever. The hostilities on Hell Planet are about to reach a boiling point, and nobody is a sure bet to make it out alive.