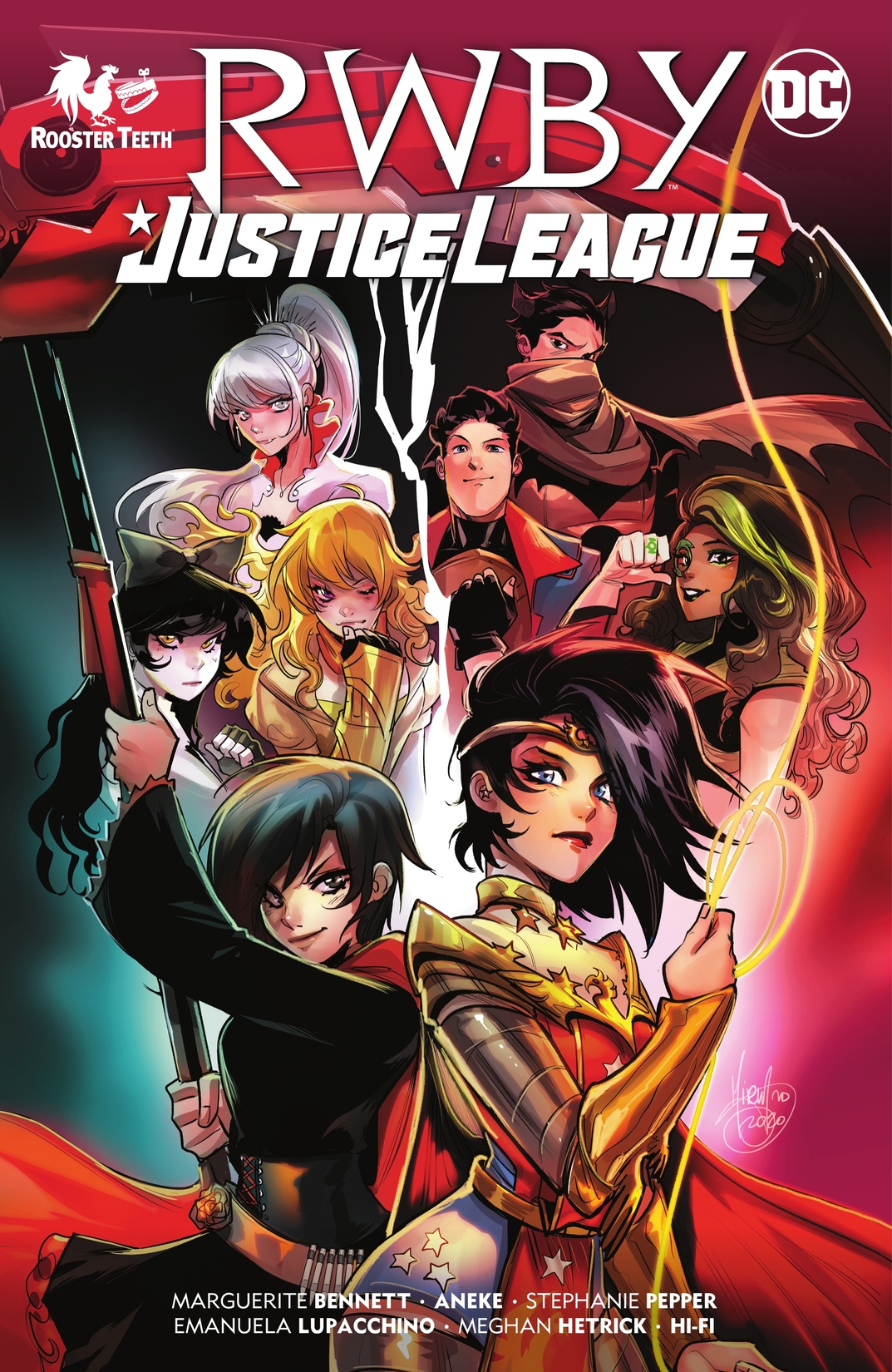 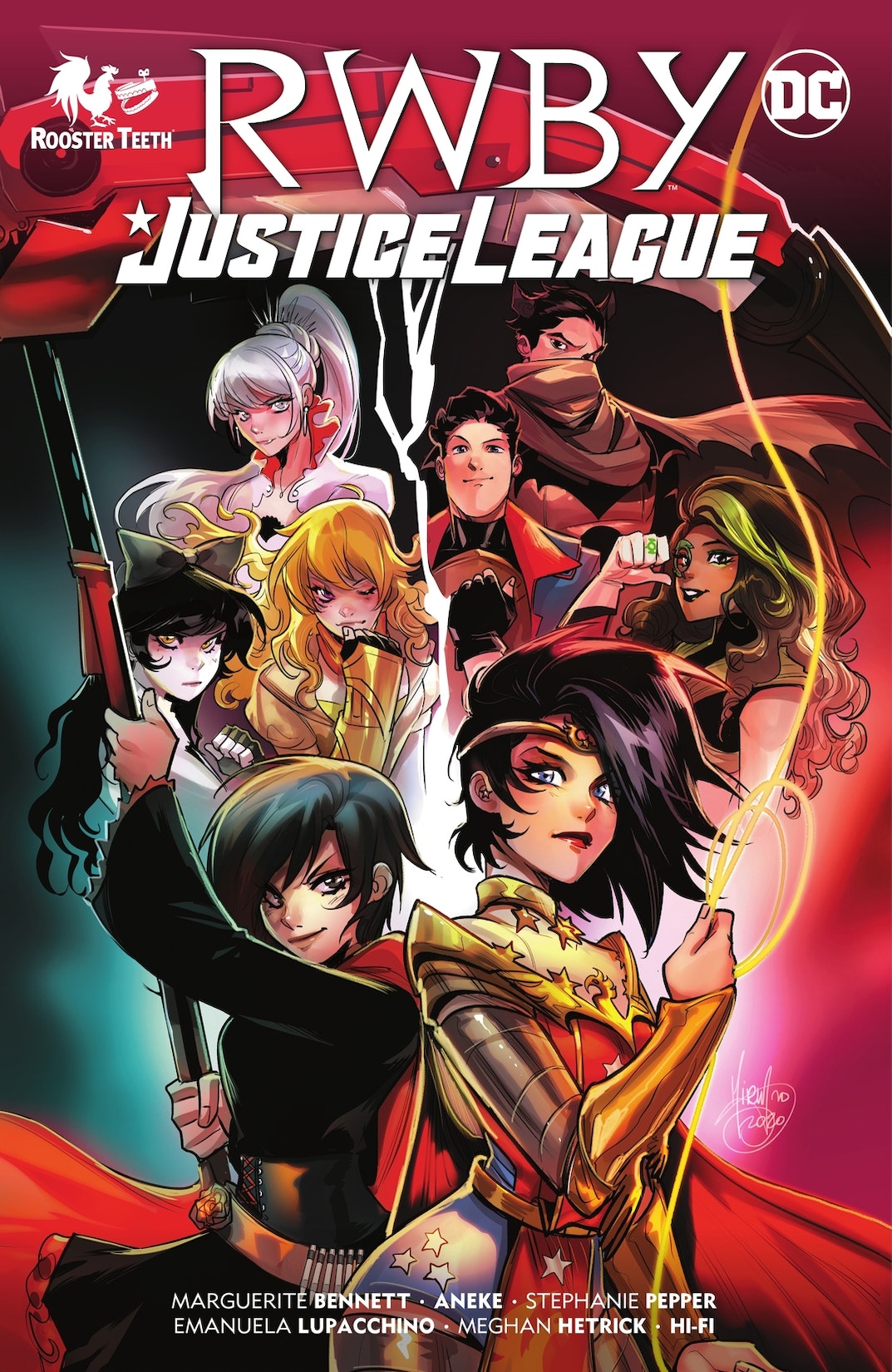 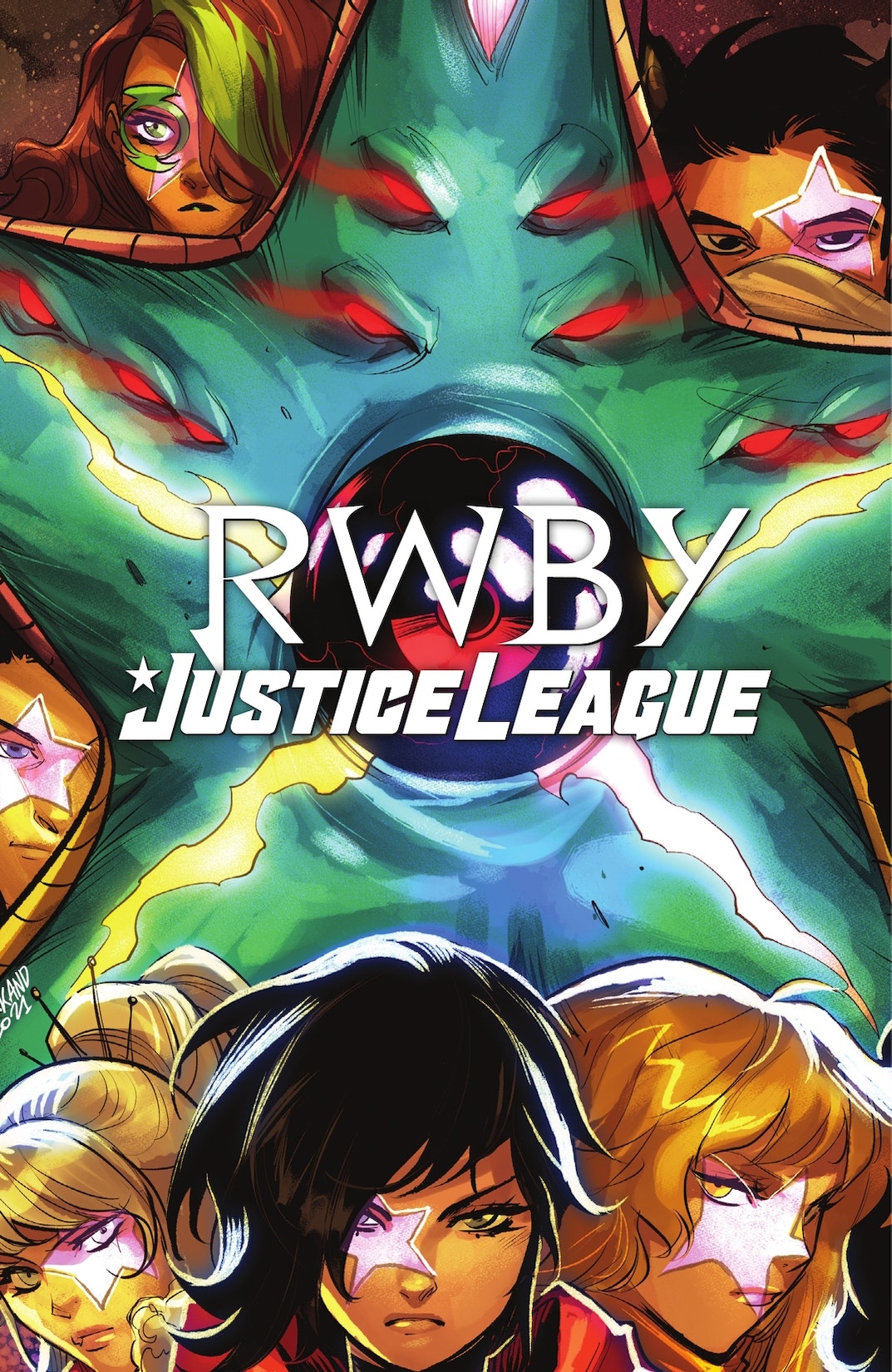 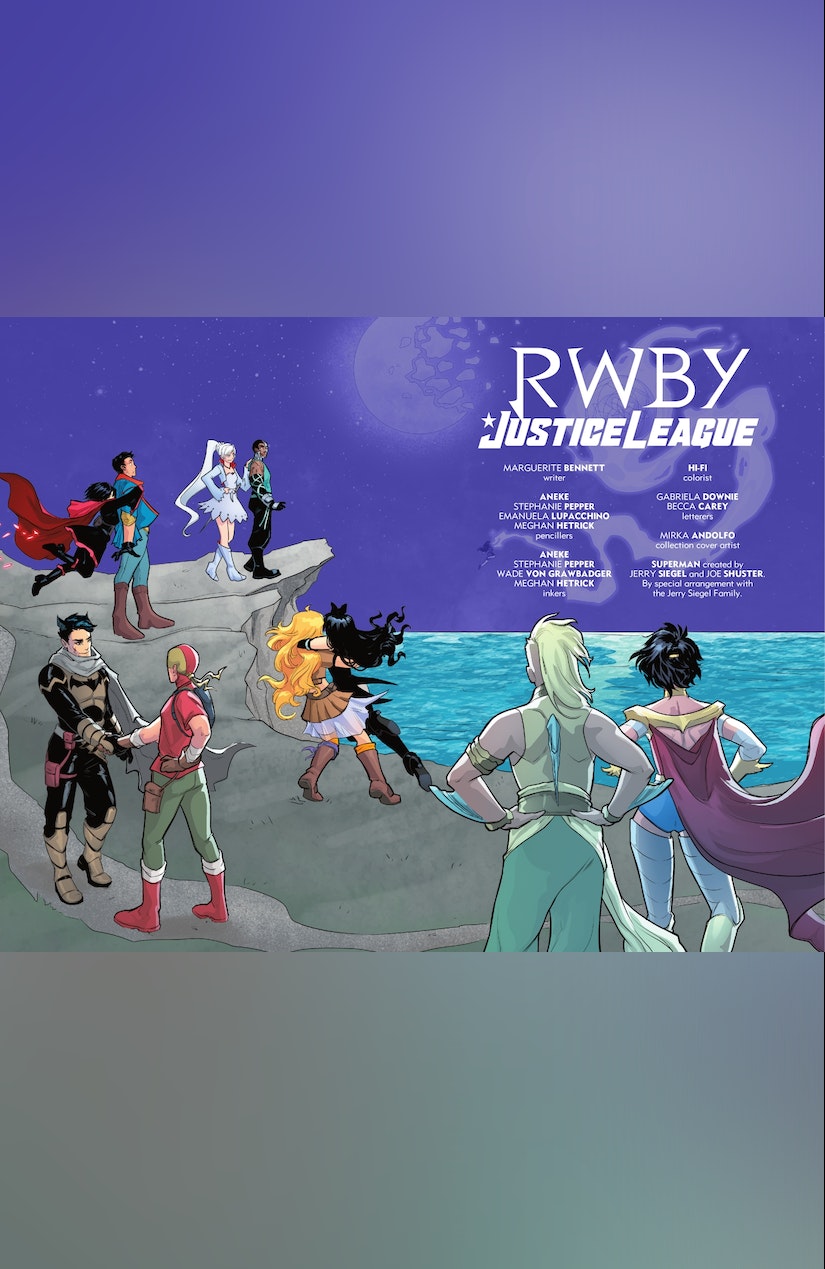 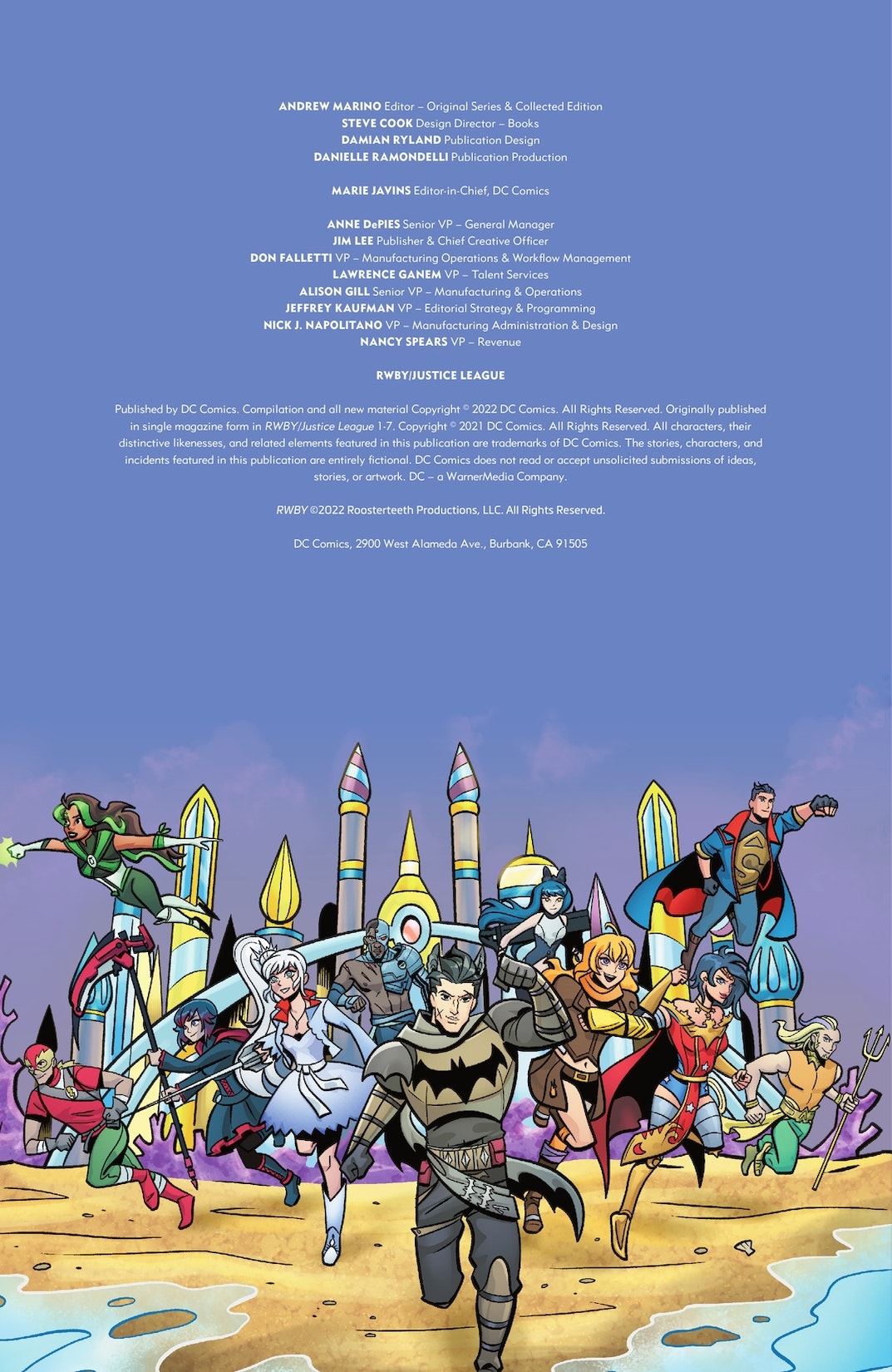 The world of RWBY collides with the DCU’s Justice League! Bruce Wayne, Clark Kent, and Diana Prince of Remnant fight alongside Team RWBY in RWBY/Justice League! A new Grimm is running rampant across the island of Patch, and Ruby and Yang must team up with a red and blue-clad farm boy to stop it! Meanwhile, Blake meets a mysterious woman who’s suddenly appeared on Menagerie, but her purpose for being there remains a secret. And why does she act like she hasn’t been around modern society? This incredible manga/superhero collision collects RWBY/Justice League #1-14!