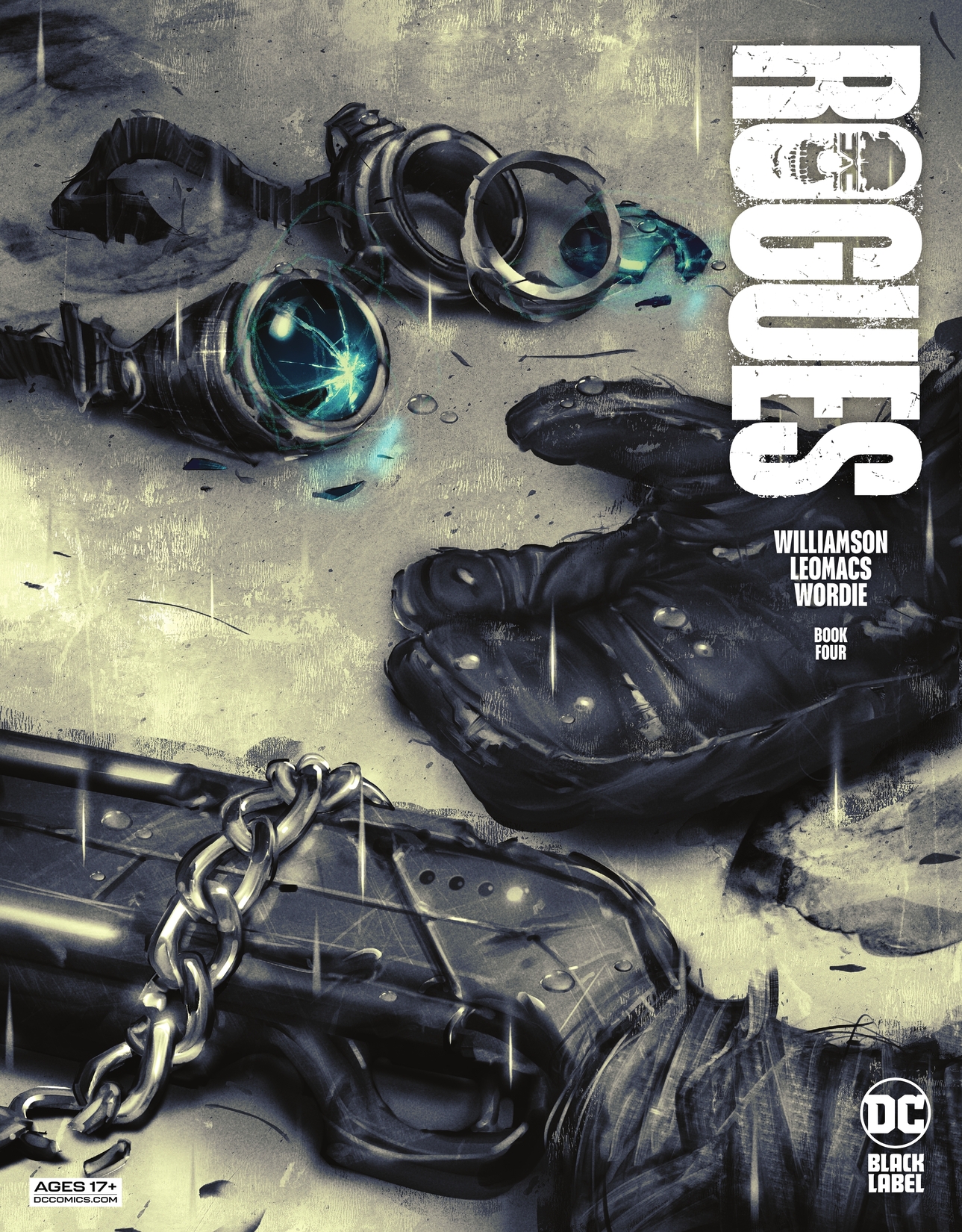 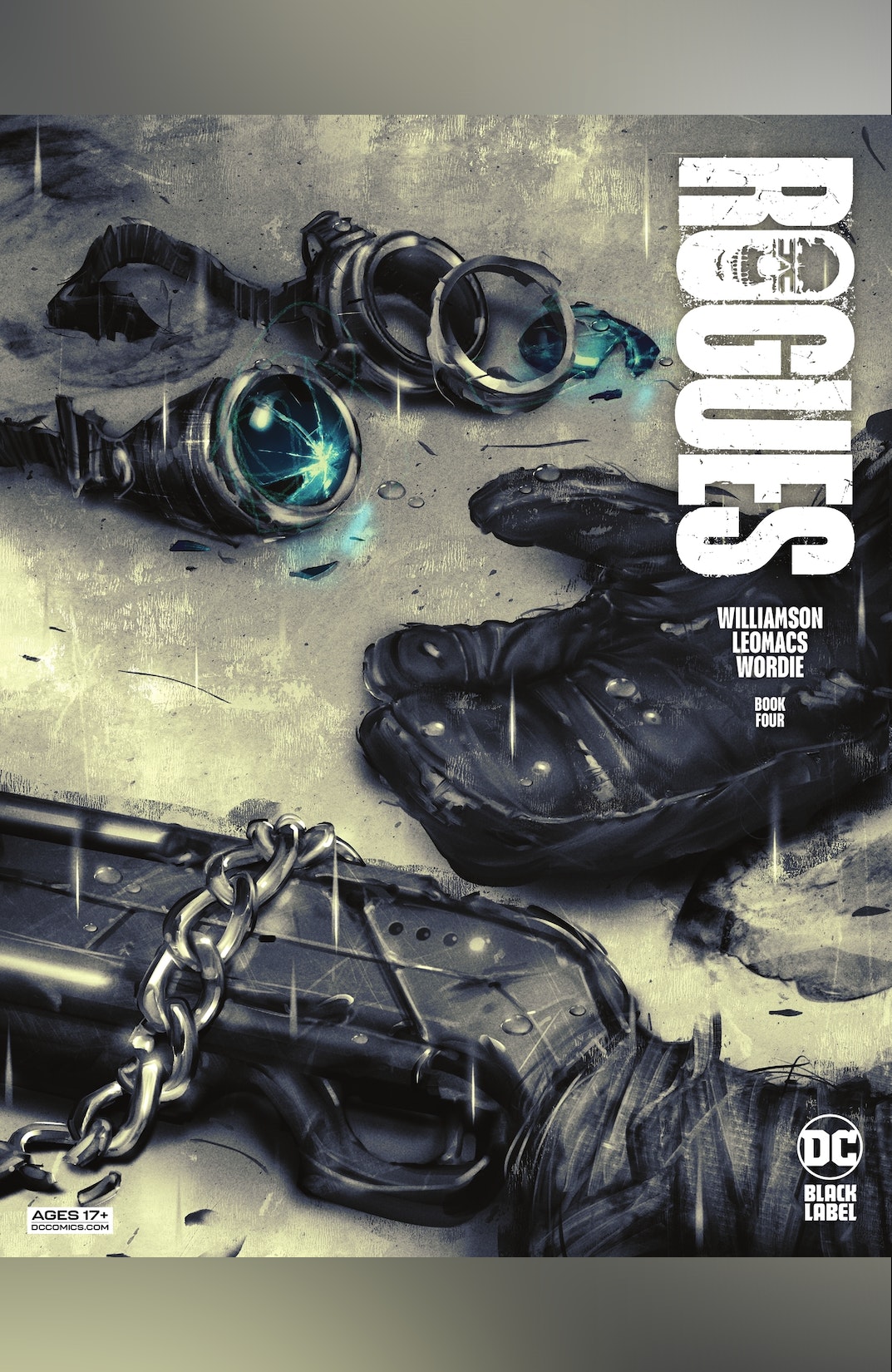 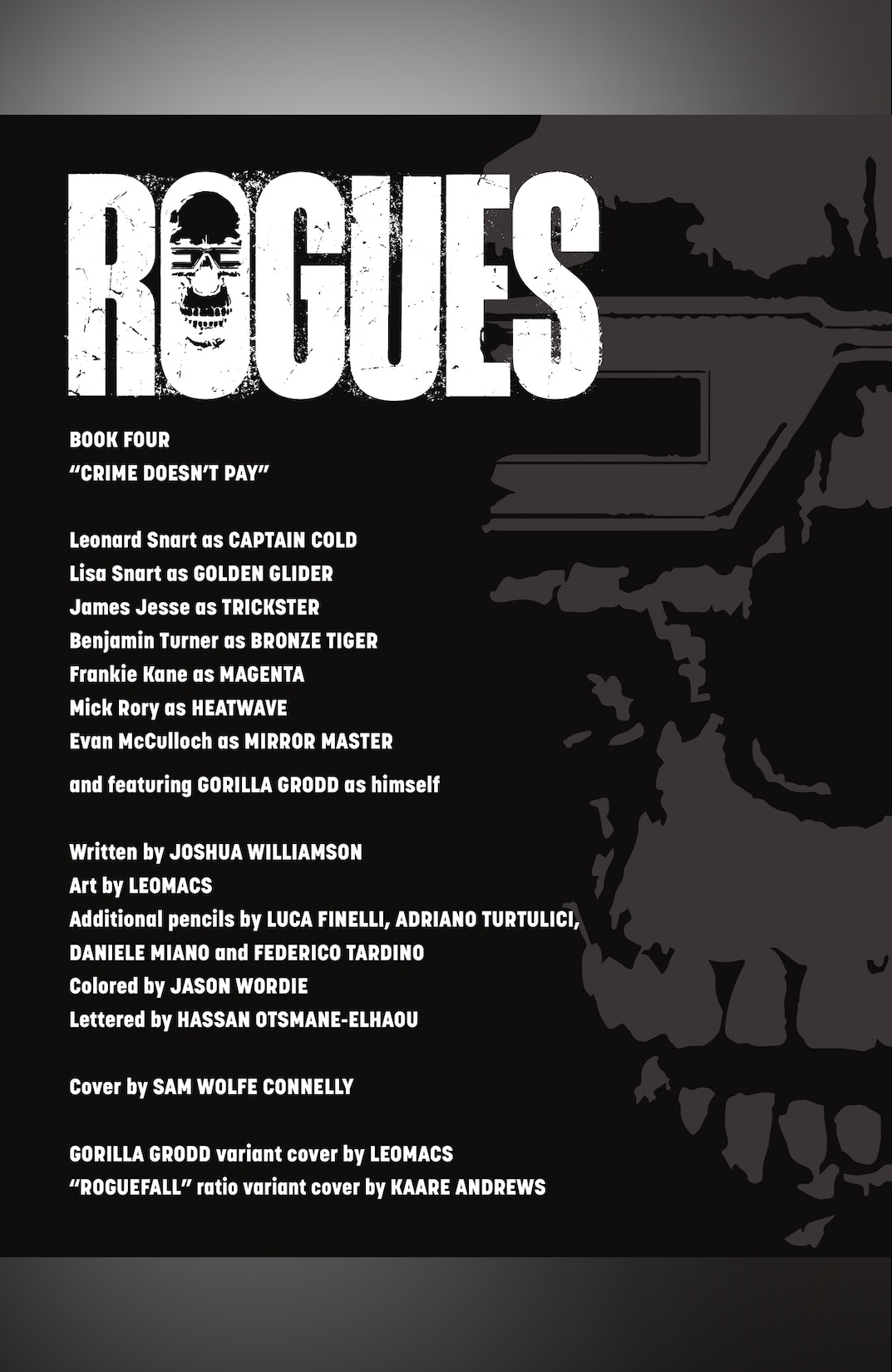 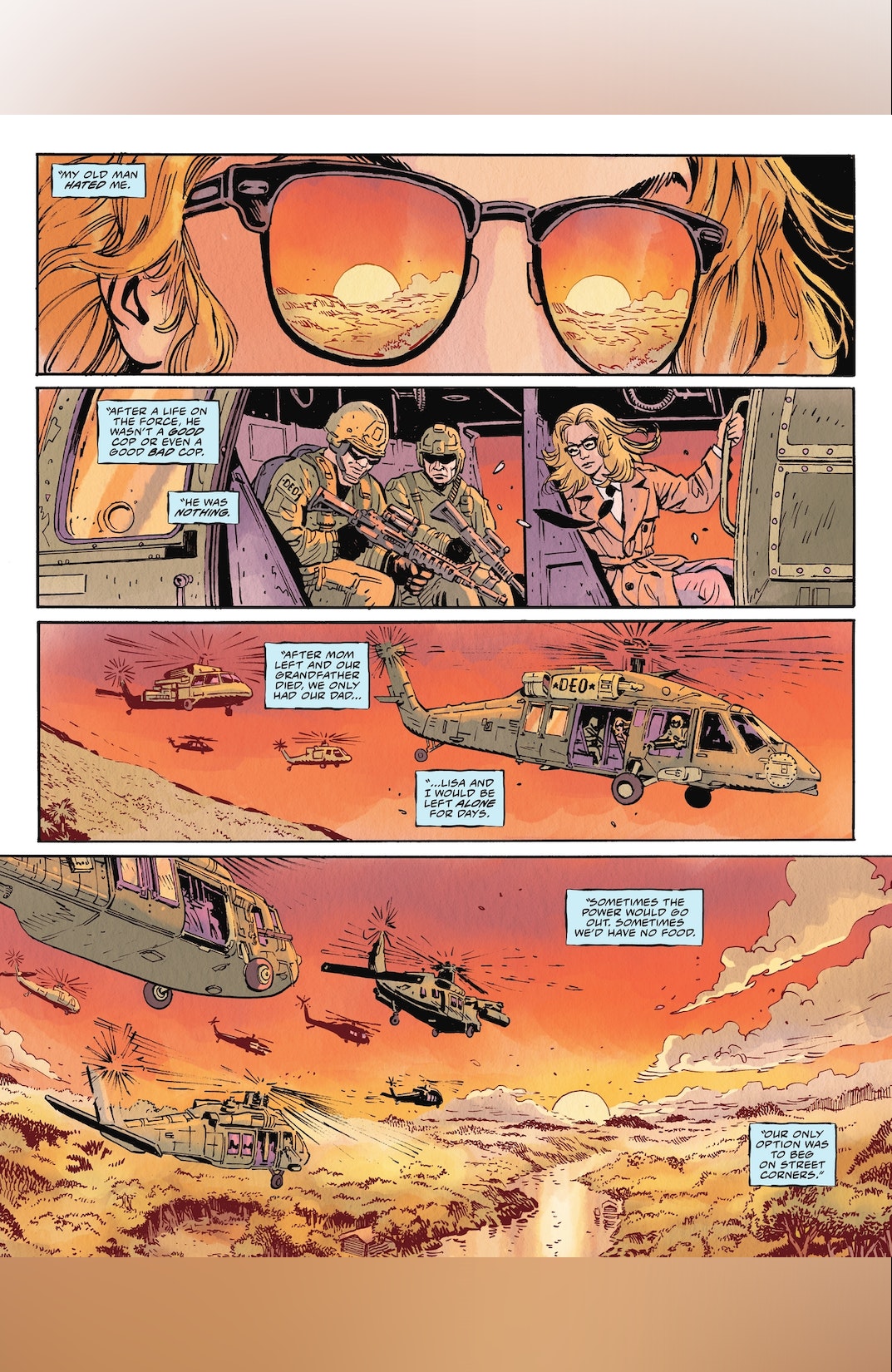 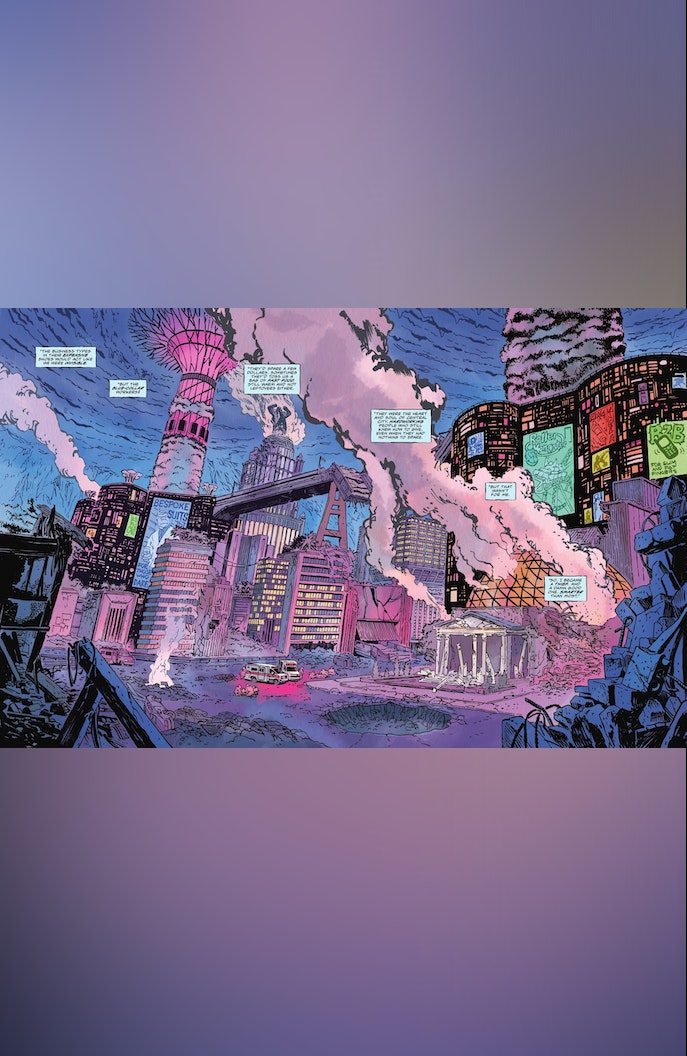 Ten years ago, the Rogues disbanded and went their separate ways. But time hasn’t been kind to the former blue-collar super-criminals. Caught in an endless cycle of prison, rehab, dead-end jobs, broken relationships, probation, and bottomless restitution fees, the Rogues are sick of paying for their crimes. Luckily, Captain Cold has a plan. One last job that will leave them all richer than their wildest dreams and free from their past…if they can survive. This is the Rogues as you’ve never seen them before, reimagined by the incredible talents of master storytellers Leomacs (Basketful of Heads) and Joshua Williamson (Batman, Dark Crisis, The Flash). Collecting the complete neo-noir heist comic in a single beautiful hardcover.