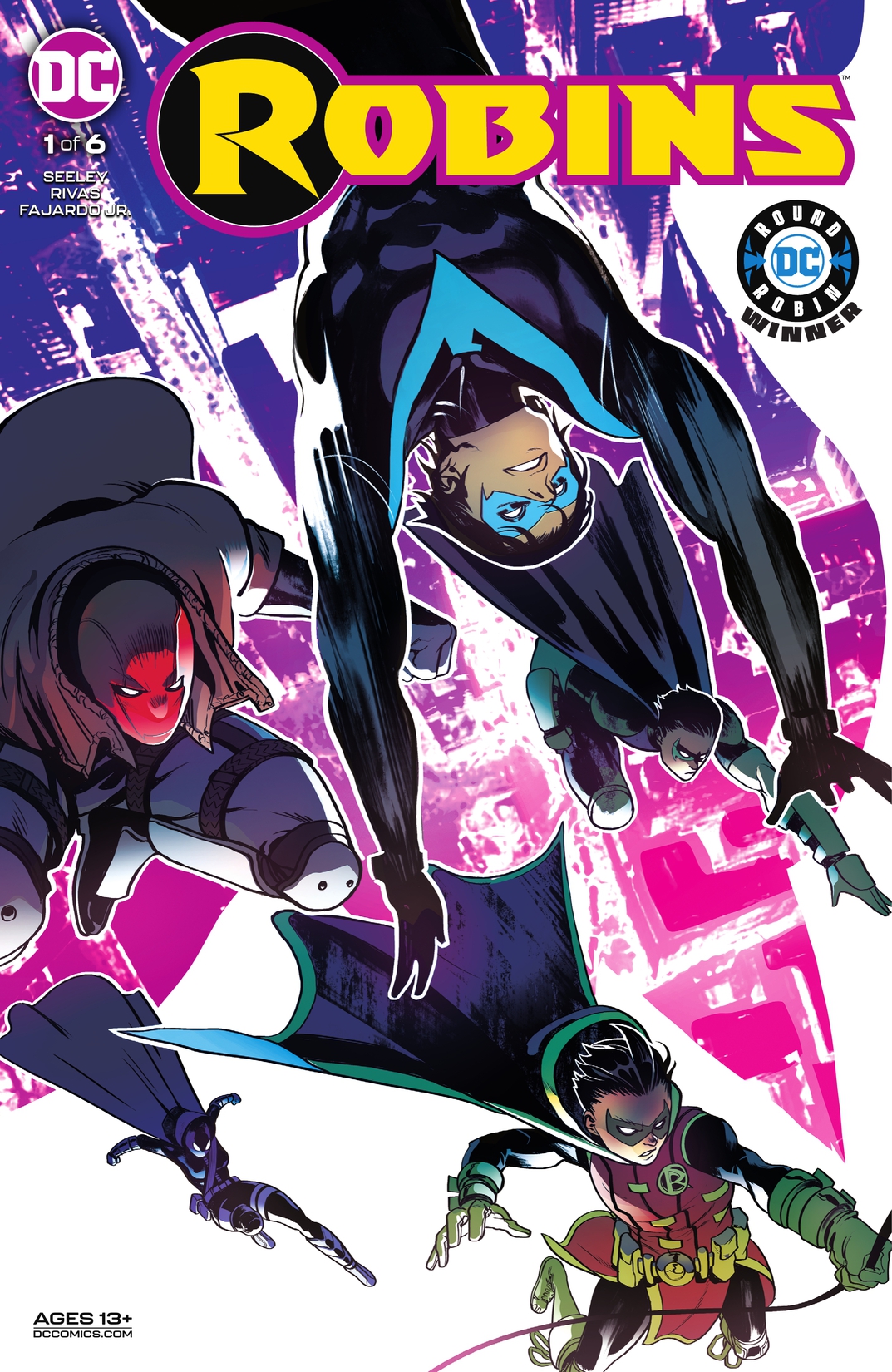 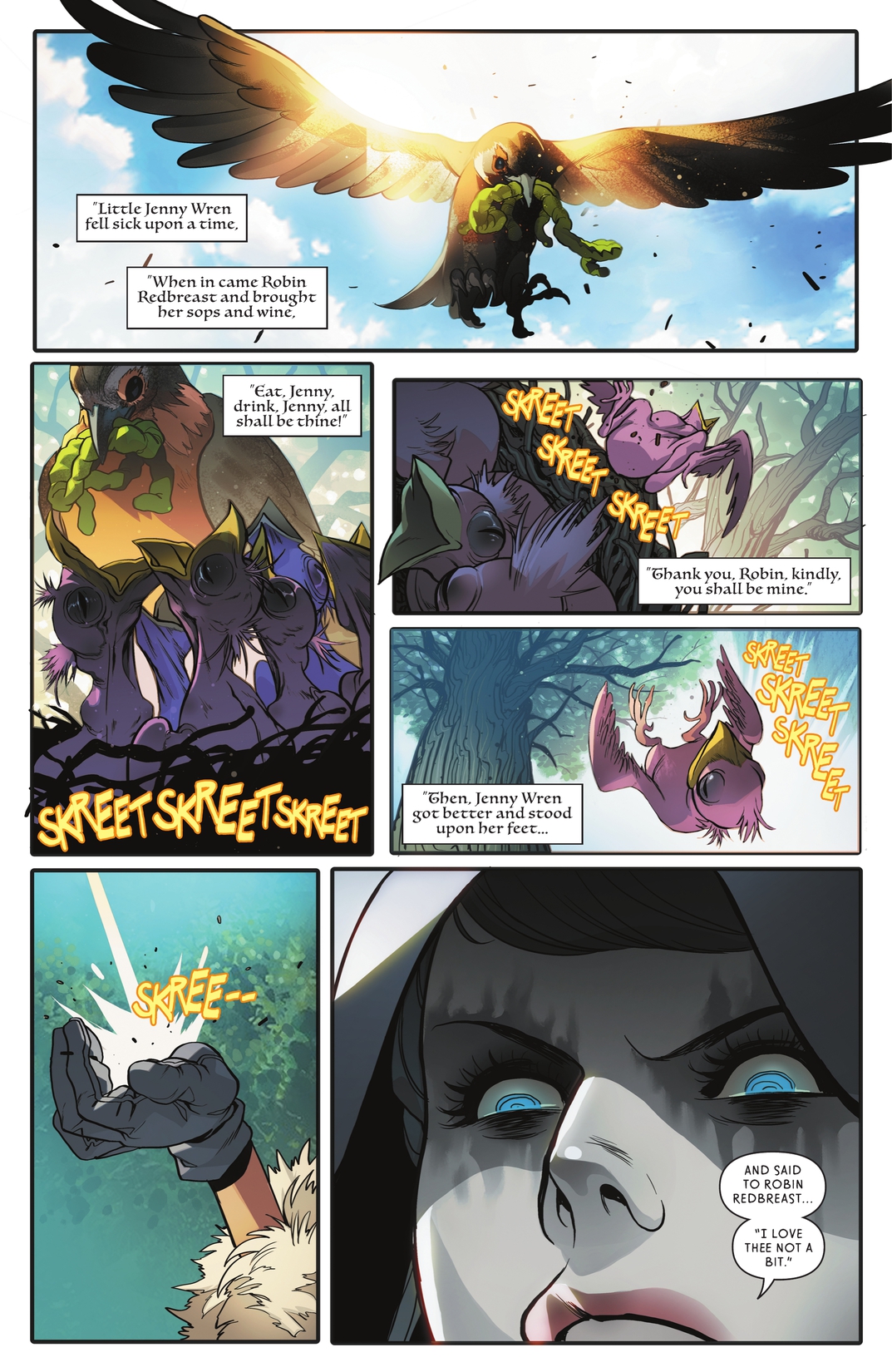 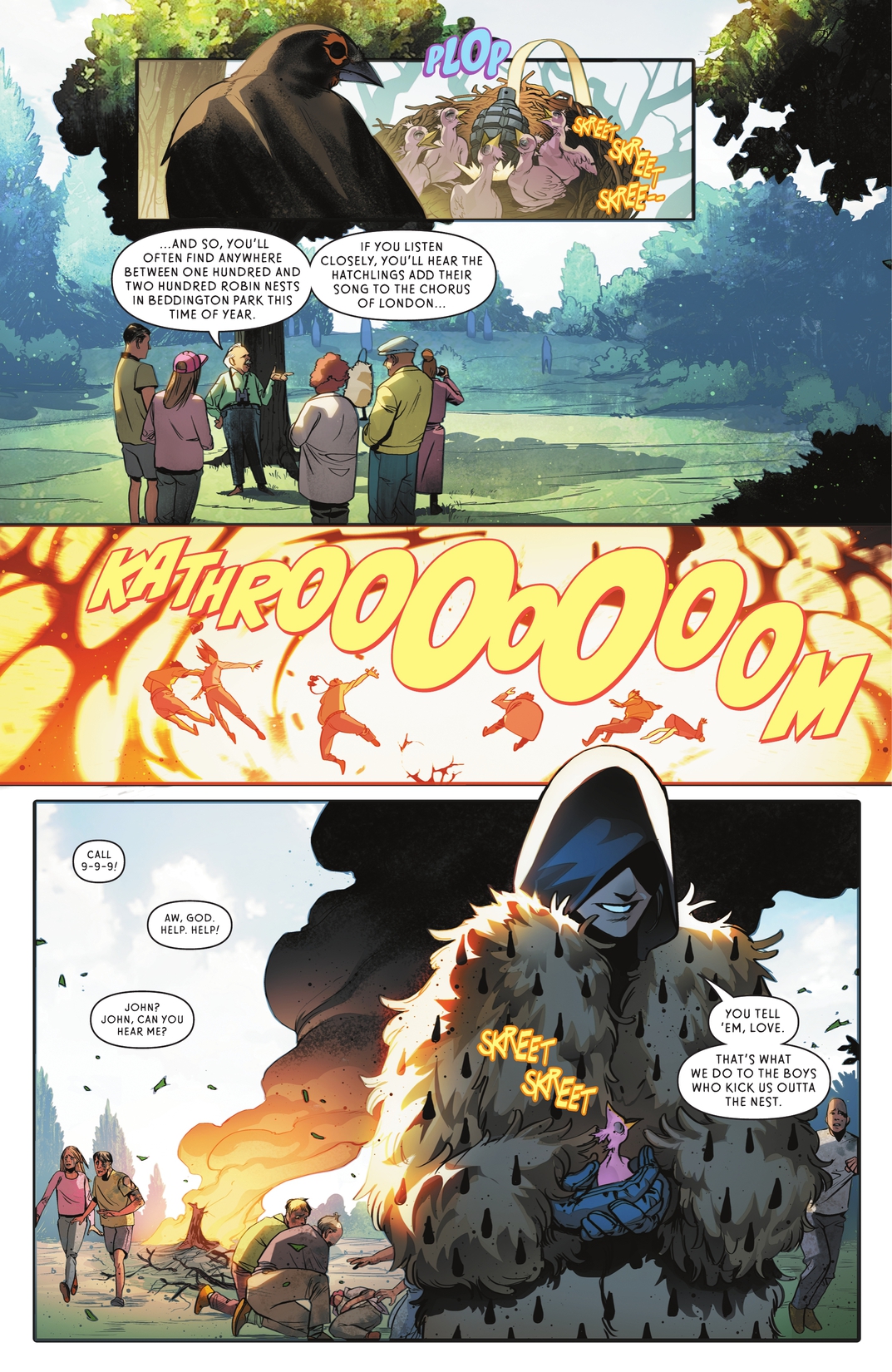 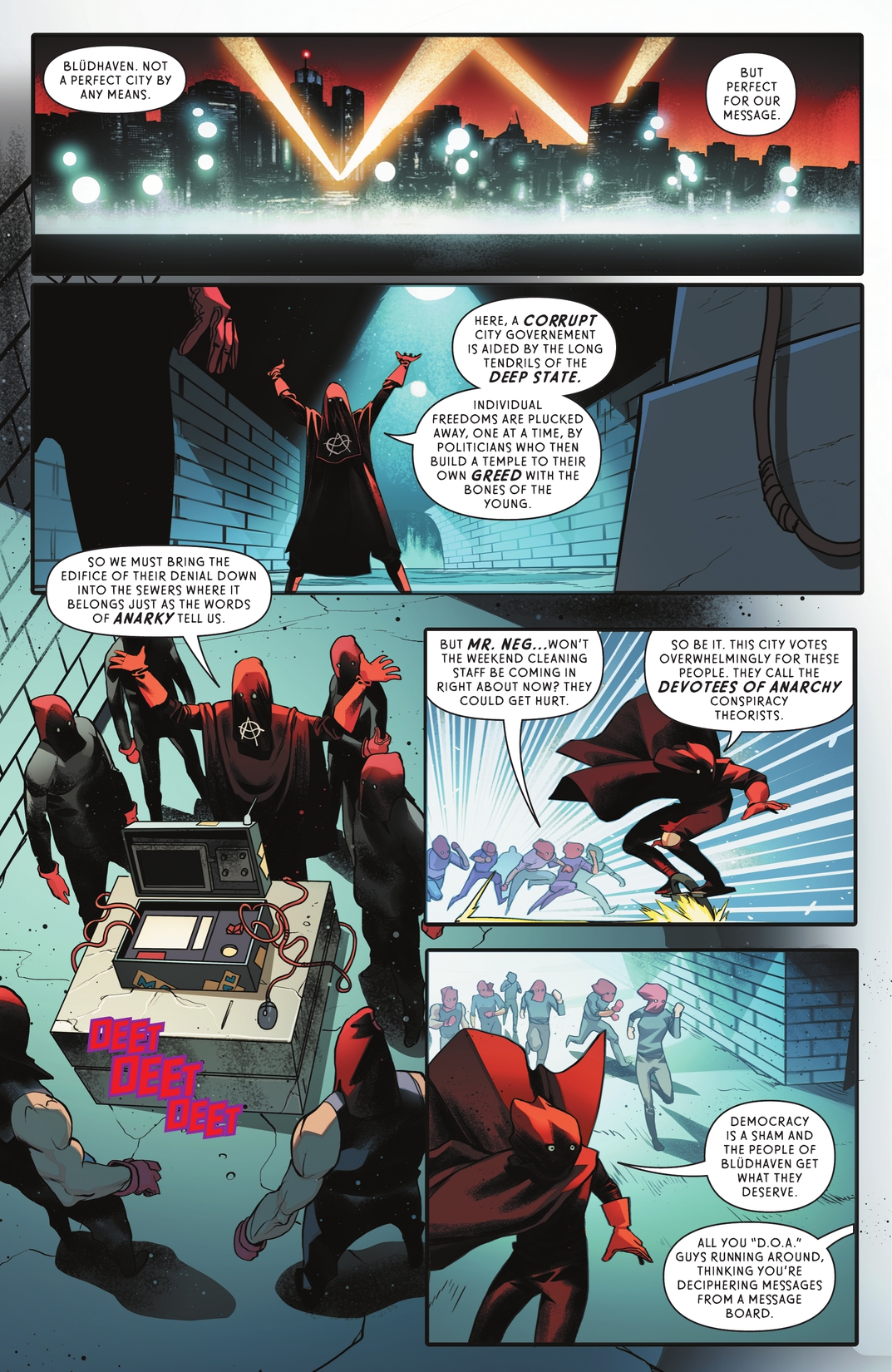 The five heroes to have donned the Robin cape and mask find themselves at a crossroads in their lives. Dick Grayson, Jason Todd, Tim Drake, Stephanie Brown, and Damian Wayne come together to discuss the big thing that binds them together: Was being Robin, and Batman’s sidekick, the best choice they could’ve made? But before they can get to the heart of the matter, they’re ambushed by an unknown assailant with a bone to pick with them. She claims to have been the first Robin, and she’s out to prove Batman should’ve never trained any of them. Winner of DC’s Round Robin tournament, as chosen by you, the readers!