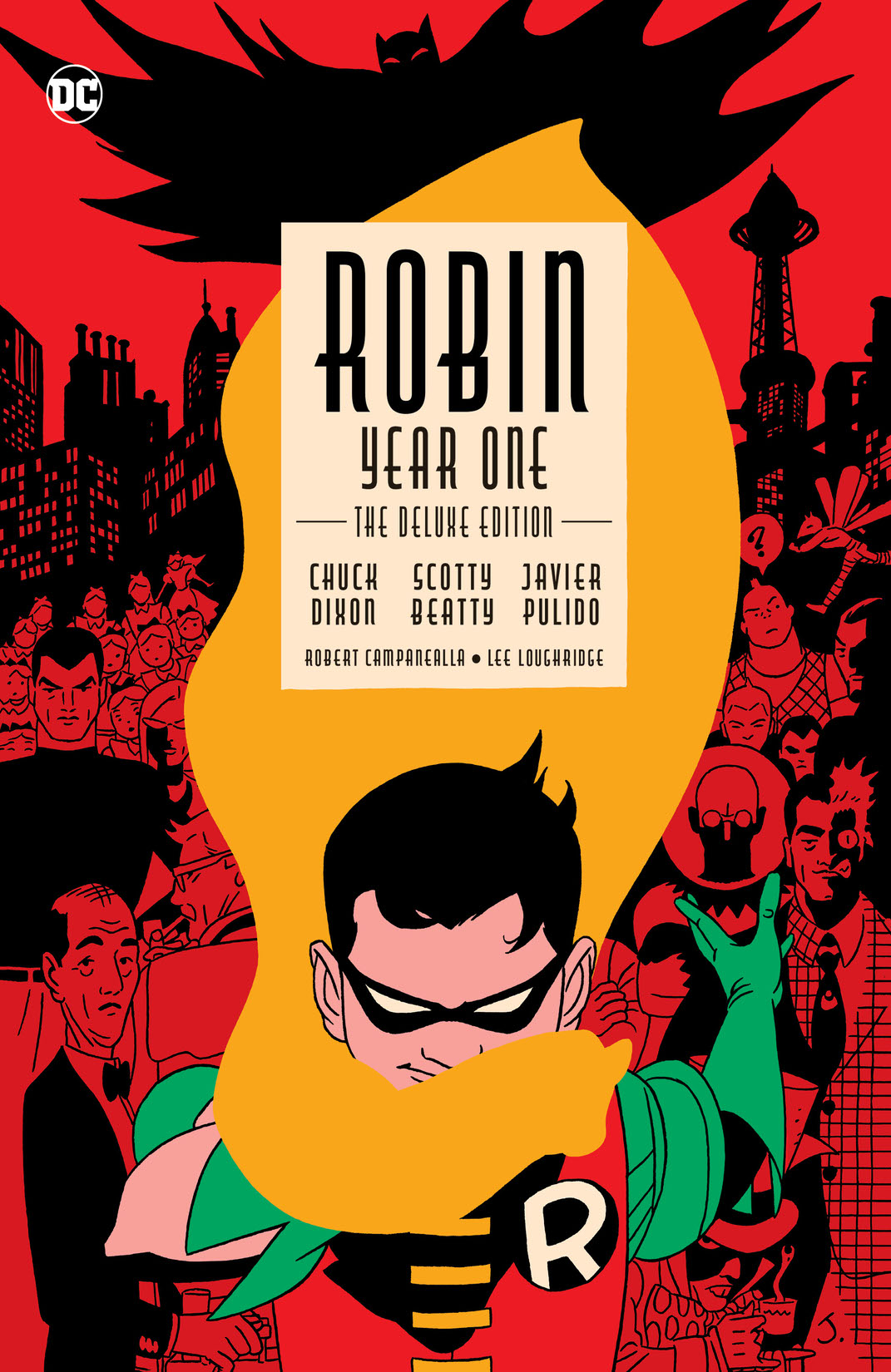 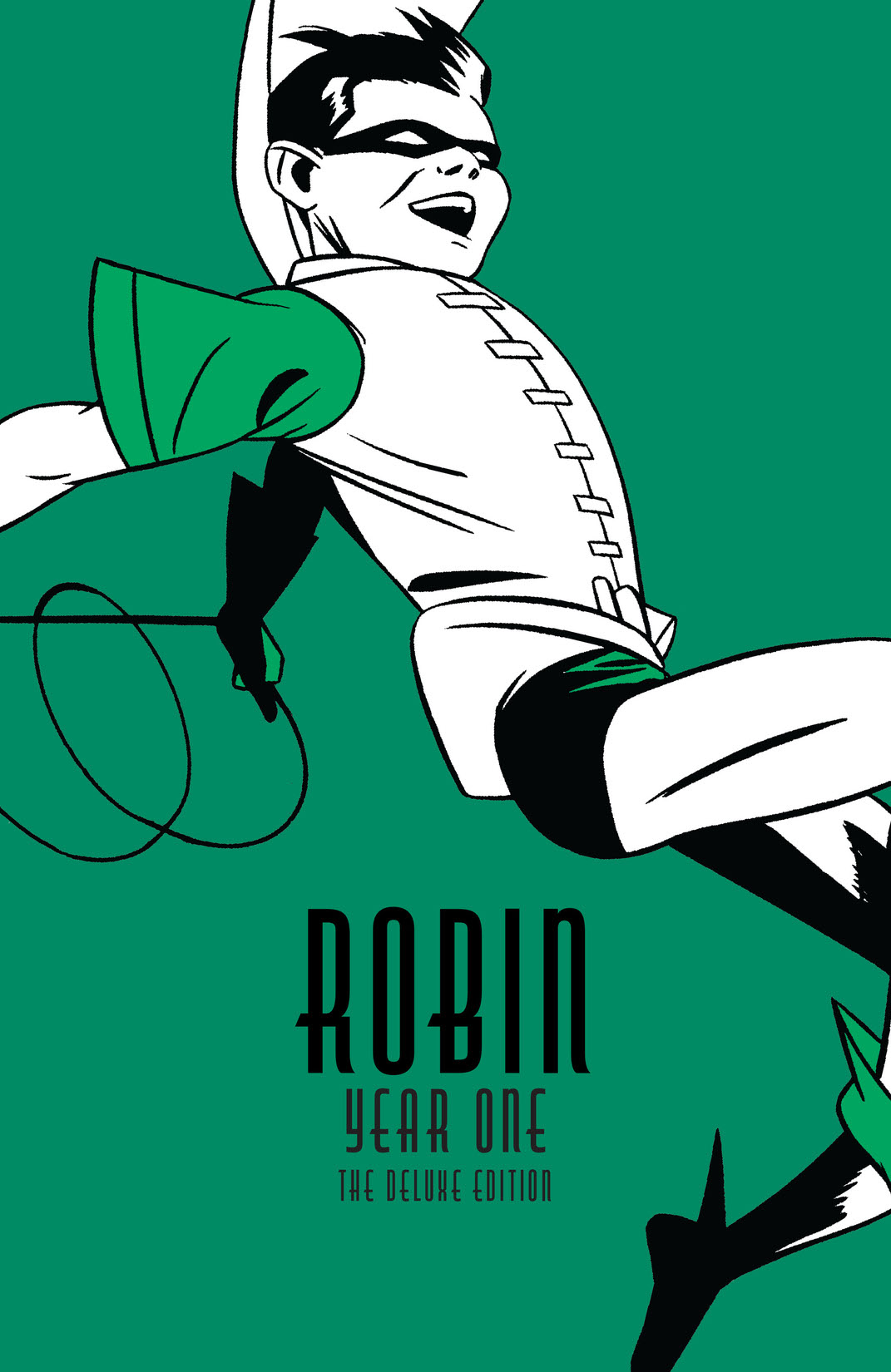 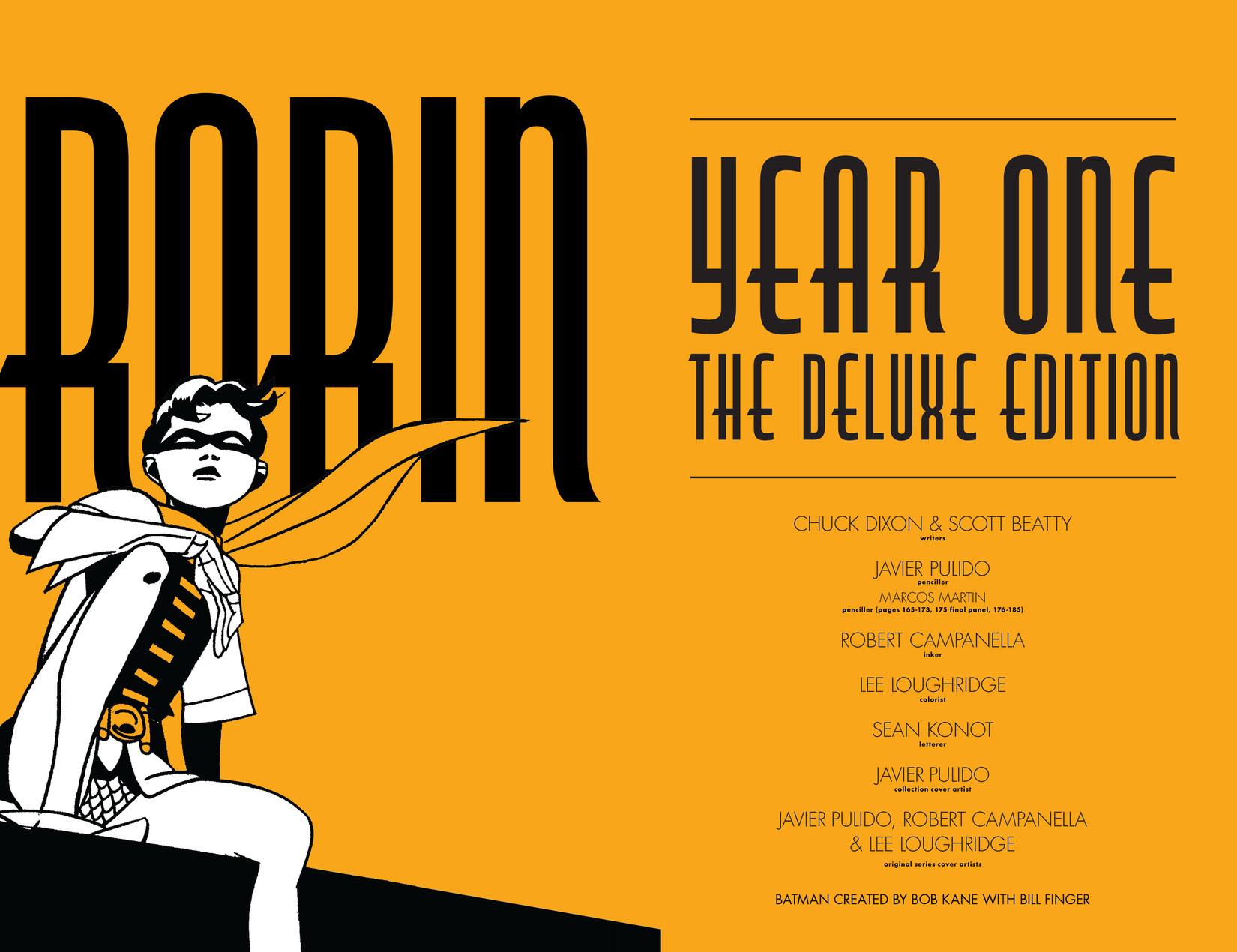 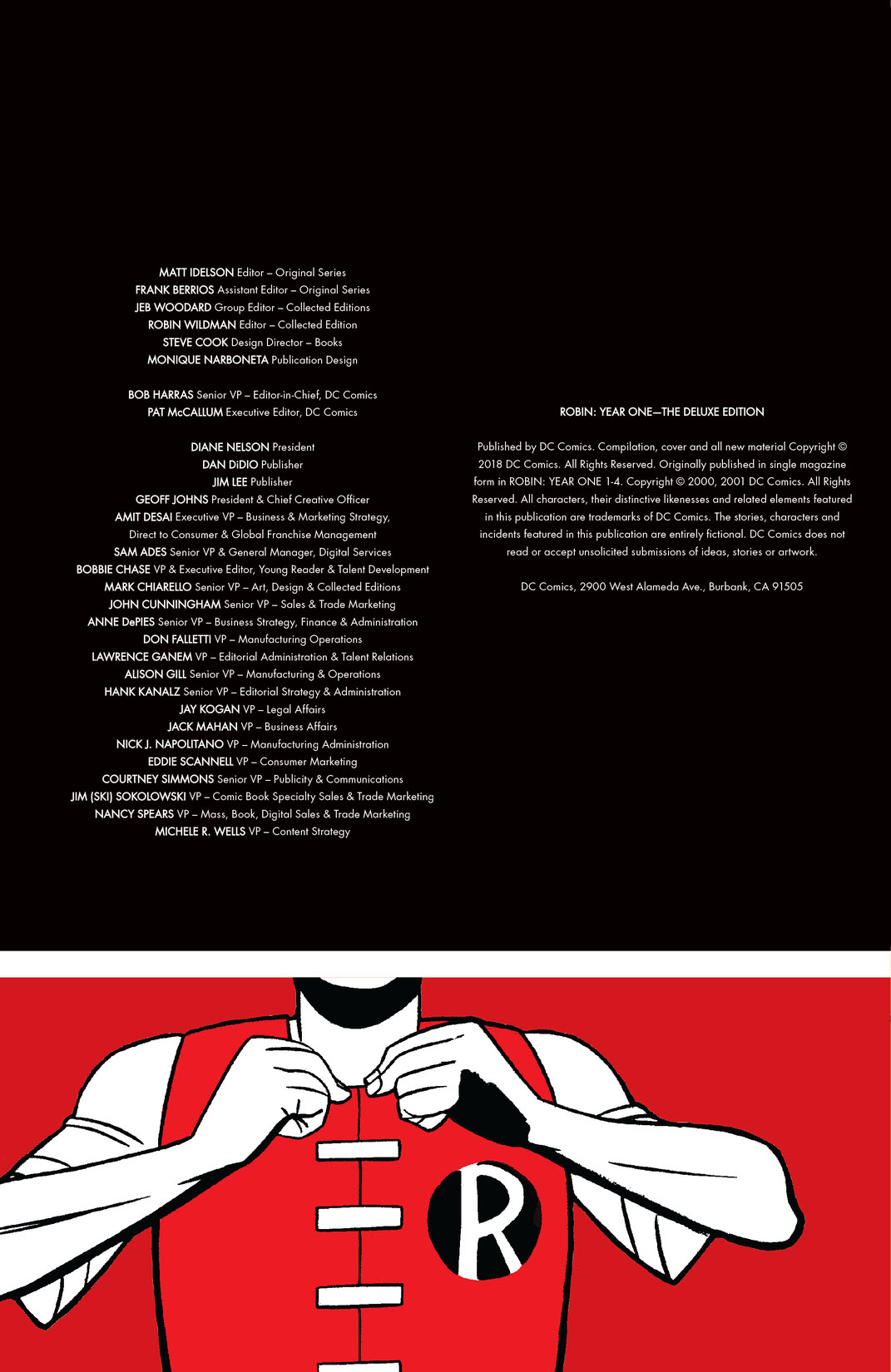 This deluxe edition collects the full ROBIN: YEAR ONE miniseries by Chuck Dixon (NIGHTWING), Scott Beatty (BATGIRL: YEAR ONE) and Javier Pulido (SHE-HULK) for the first time, along with behind-the-scenes sketches and designs. After months of training to become Batman’s crime-fighting partner, young orphan Dick Grayson is finally ready to take to the night as Robin. But this job requires more than just his fists. As he squares off against the Mad Hatter, Mr. Freeze and Two-Face for the first time, Robin grapples with the hard choices and sacrifices that come with the life of a masked hero. His first year on the job is a trial by fire; can Robin fly high enough to stay out of the flames? Collects ROBIN: YEAR ONE #1-4.