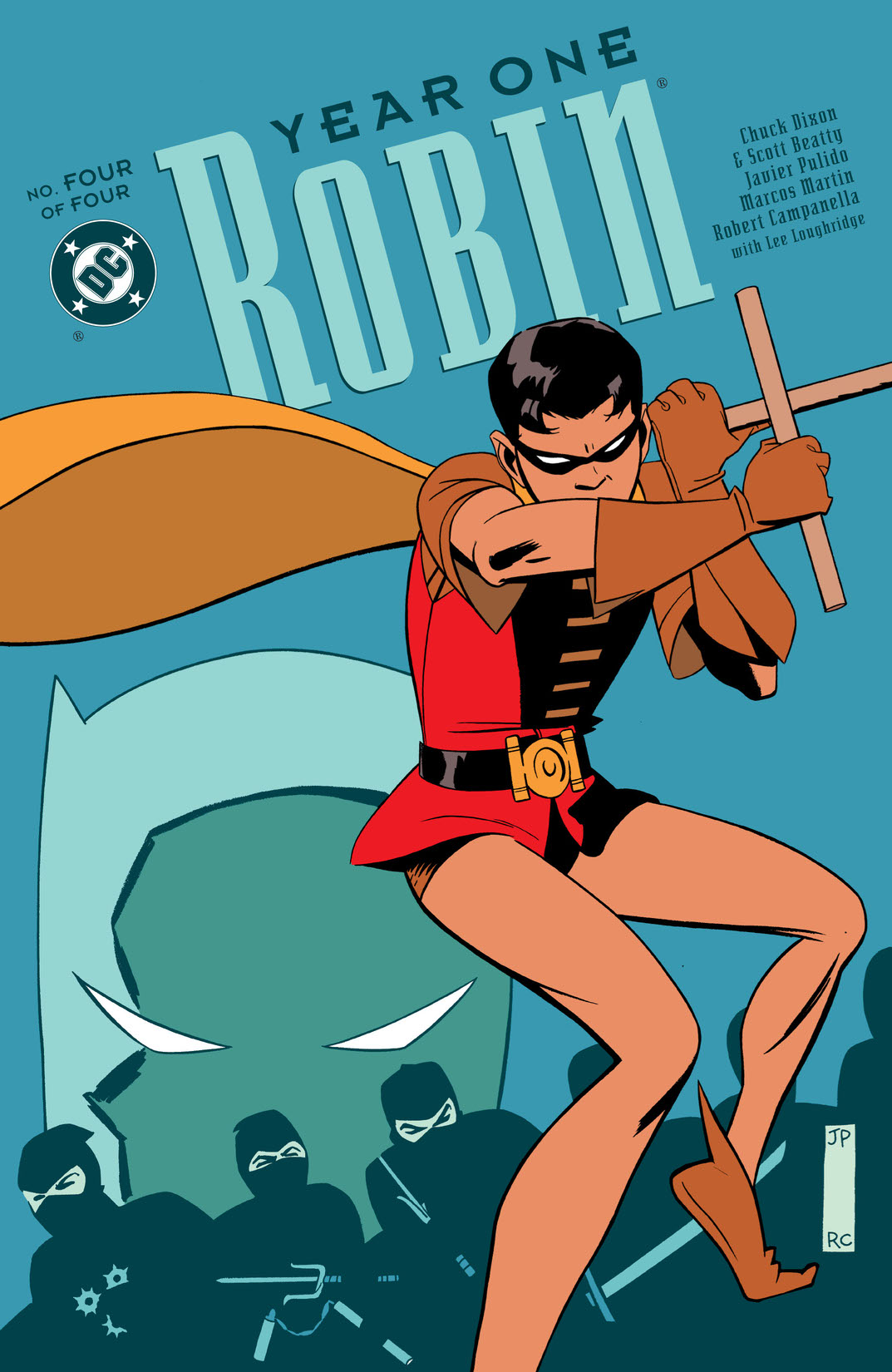 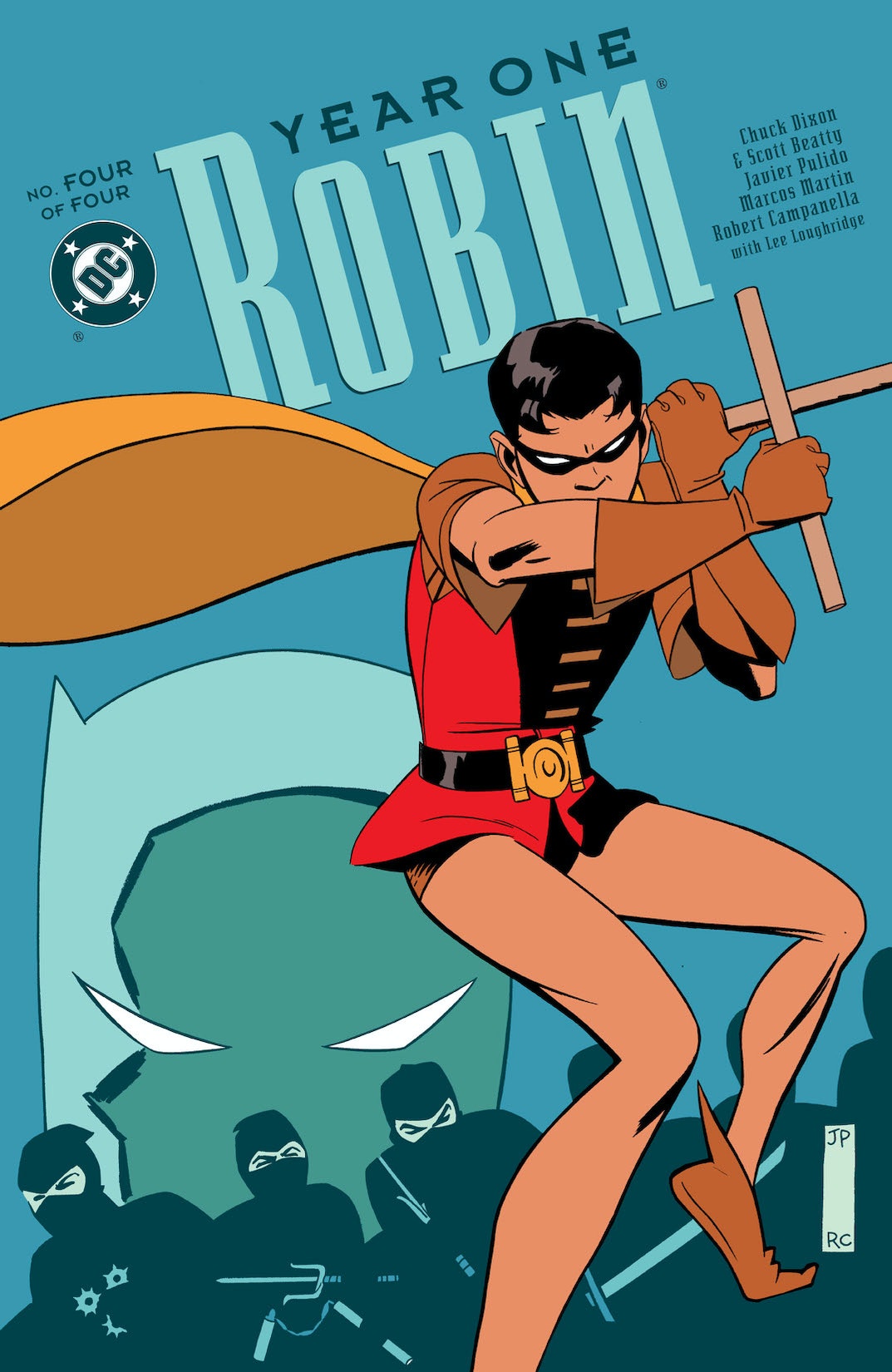 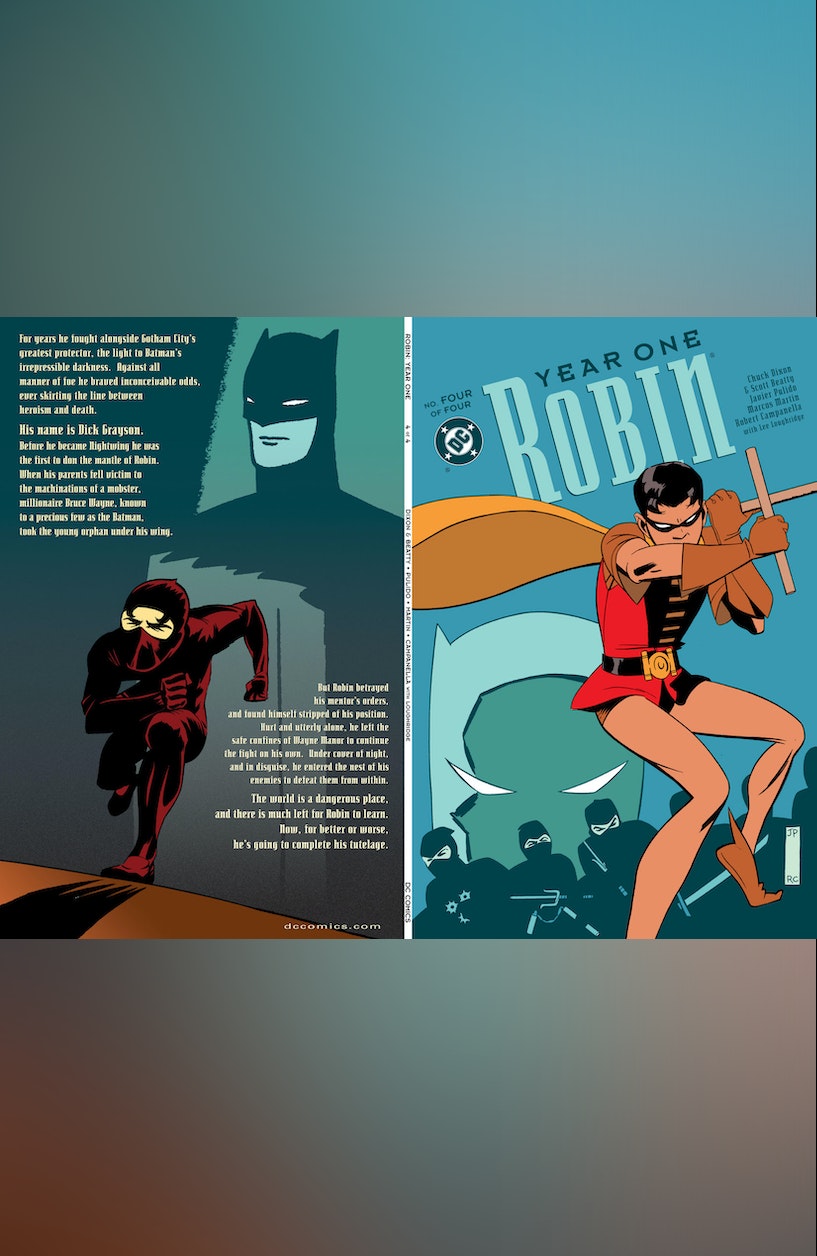 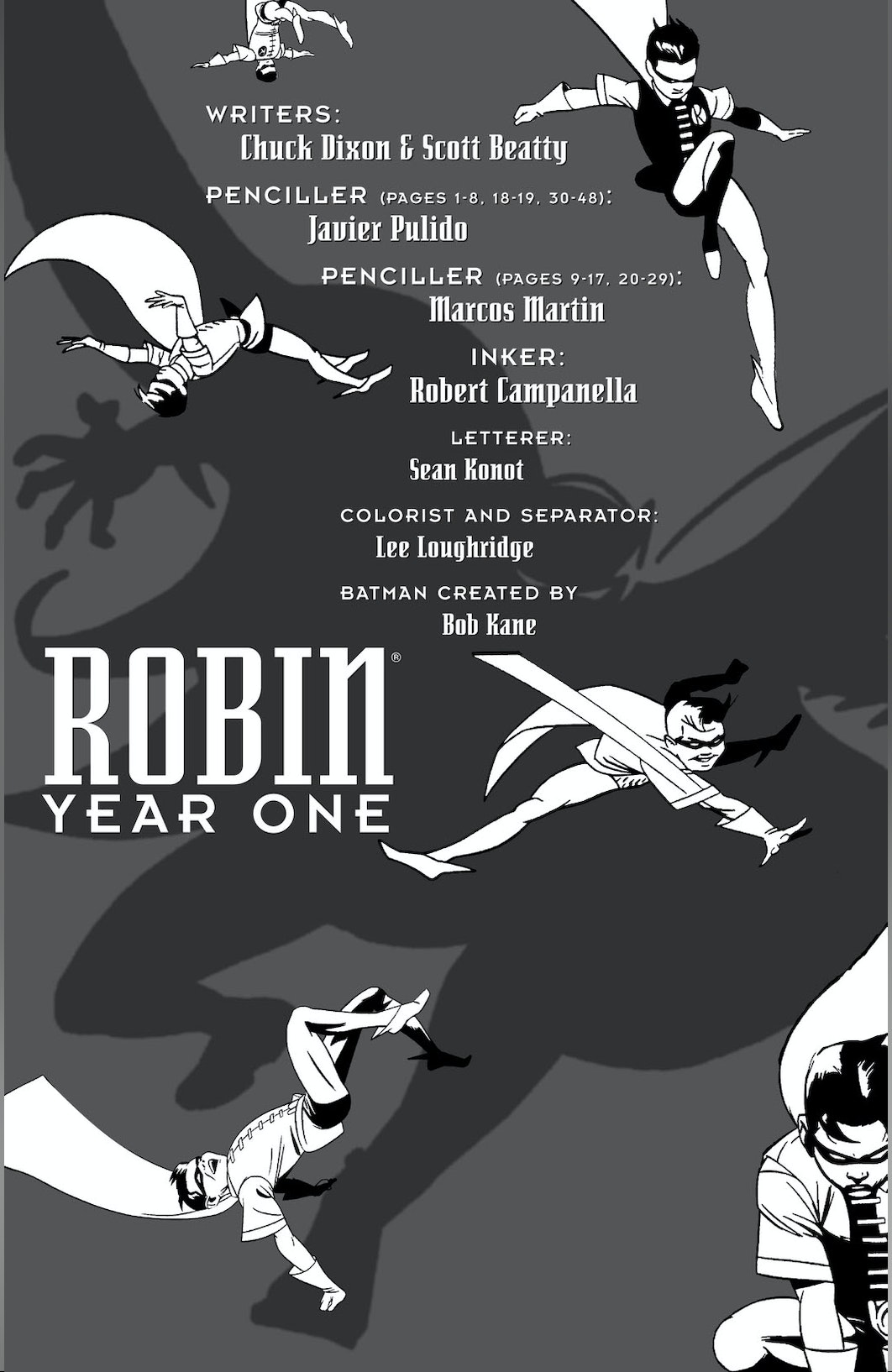 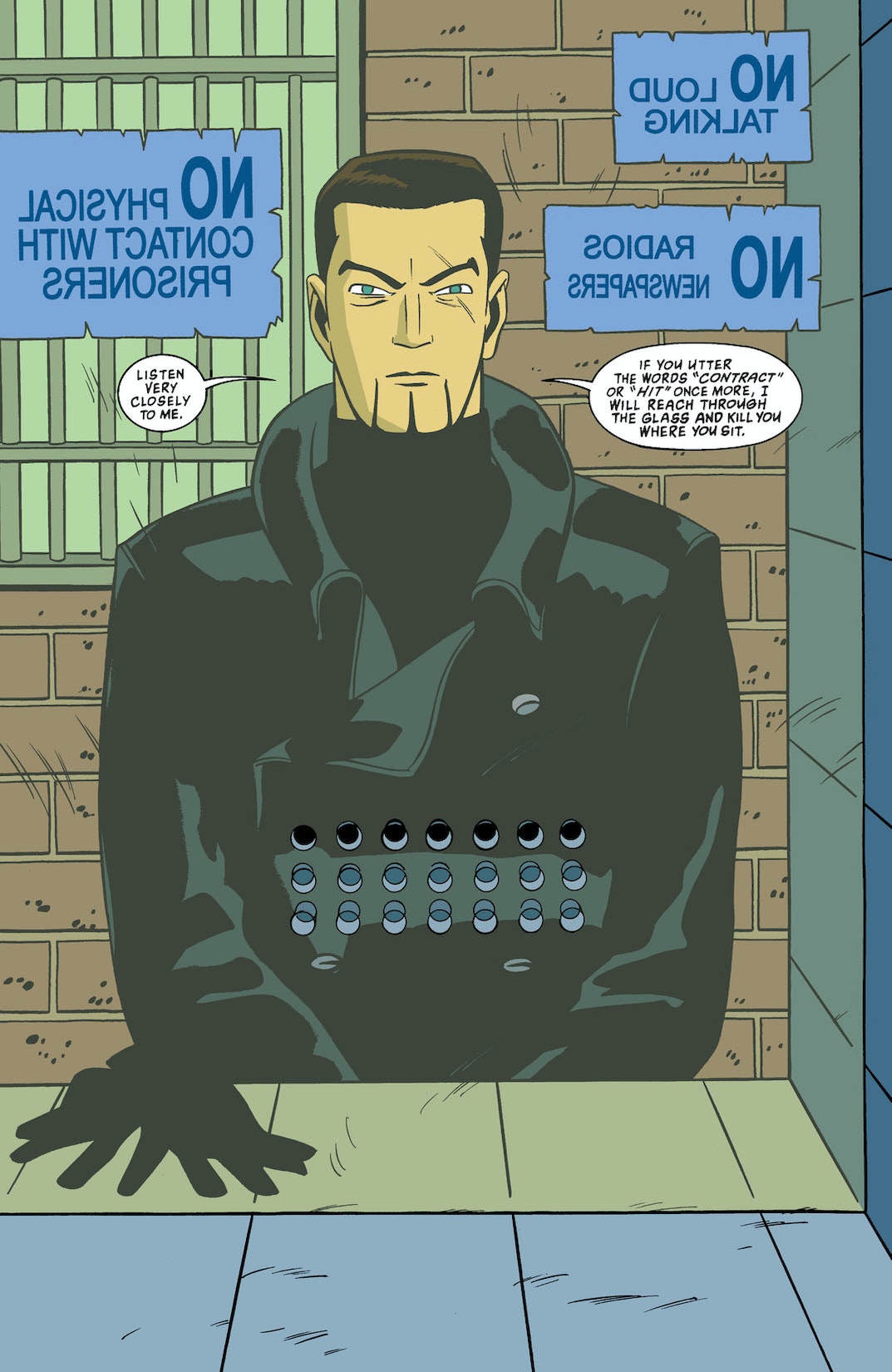 The final chapter in the fabulous saga of young Dick Grayson! Robin's healed, but Two-Face remains at large, and a citywide manhunt is falling woefully short. While Harvey Dent is on the loose, Robin must prepare himself to face the man who nearly killed him during their first encounter!