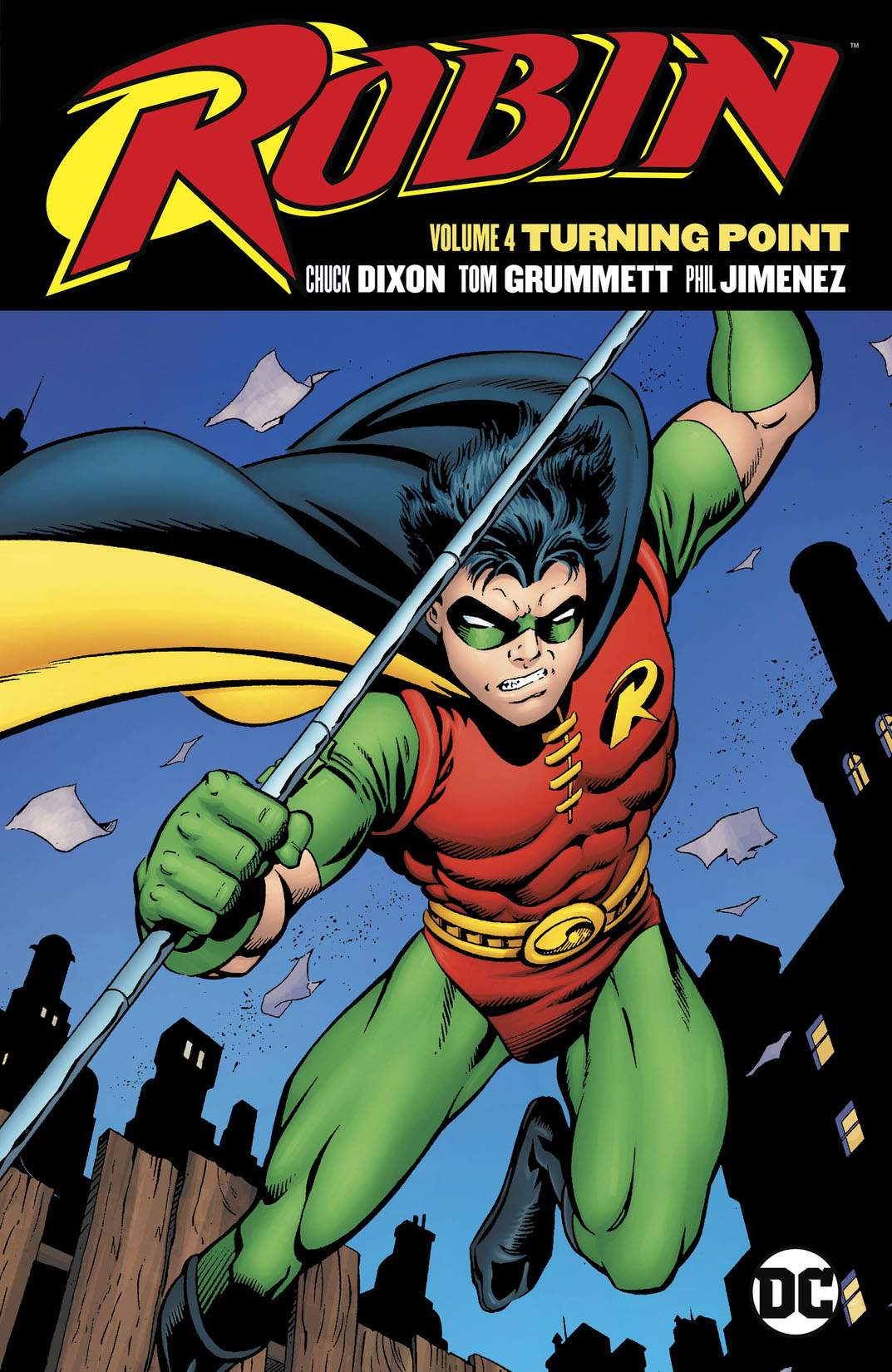 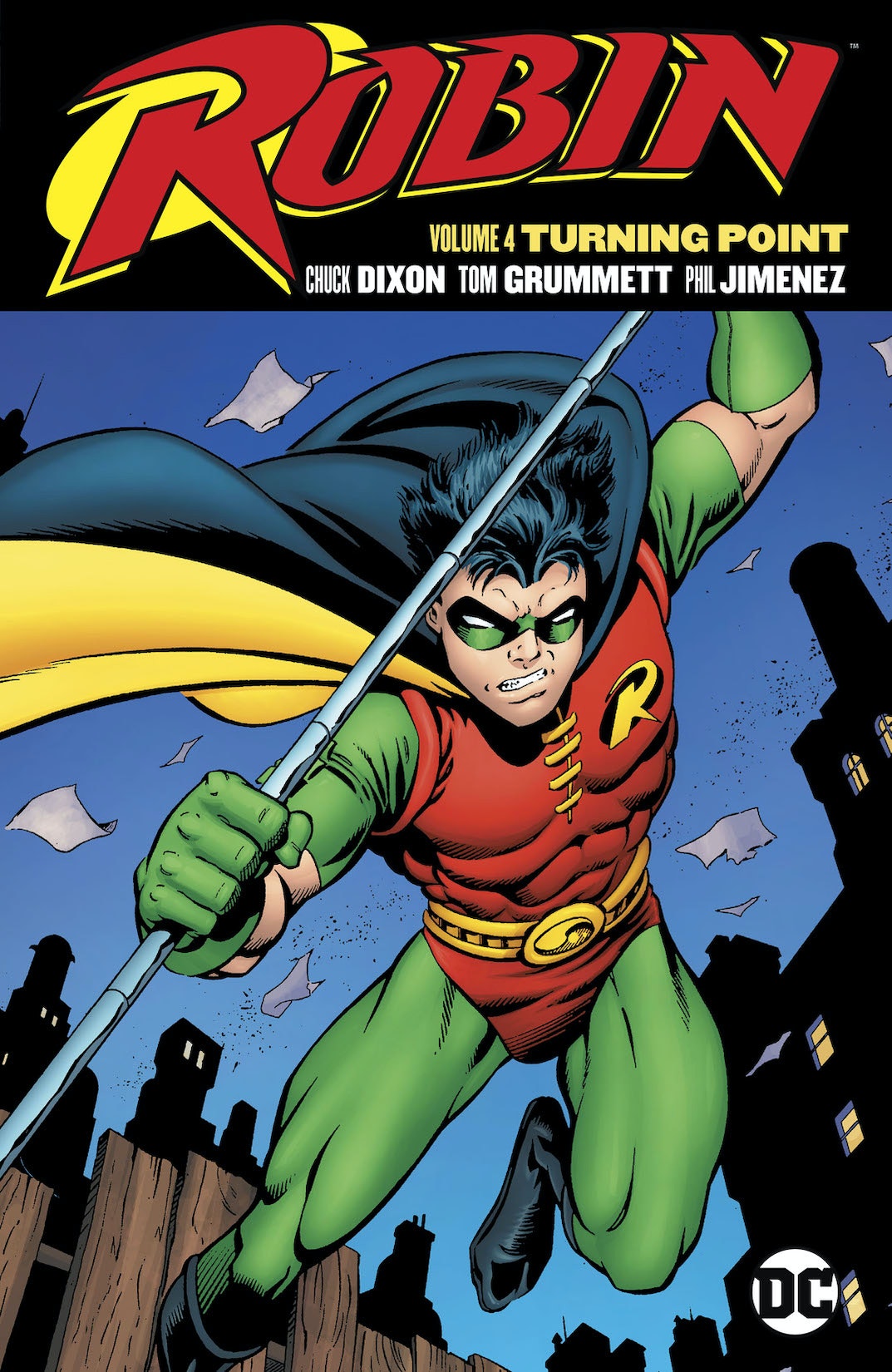 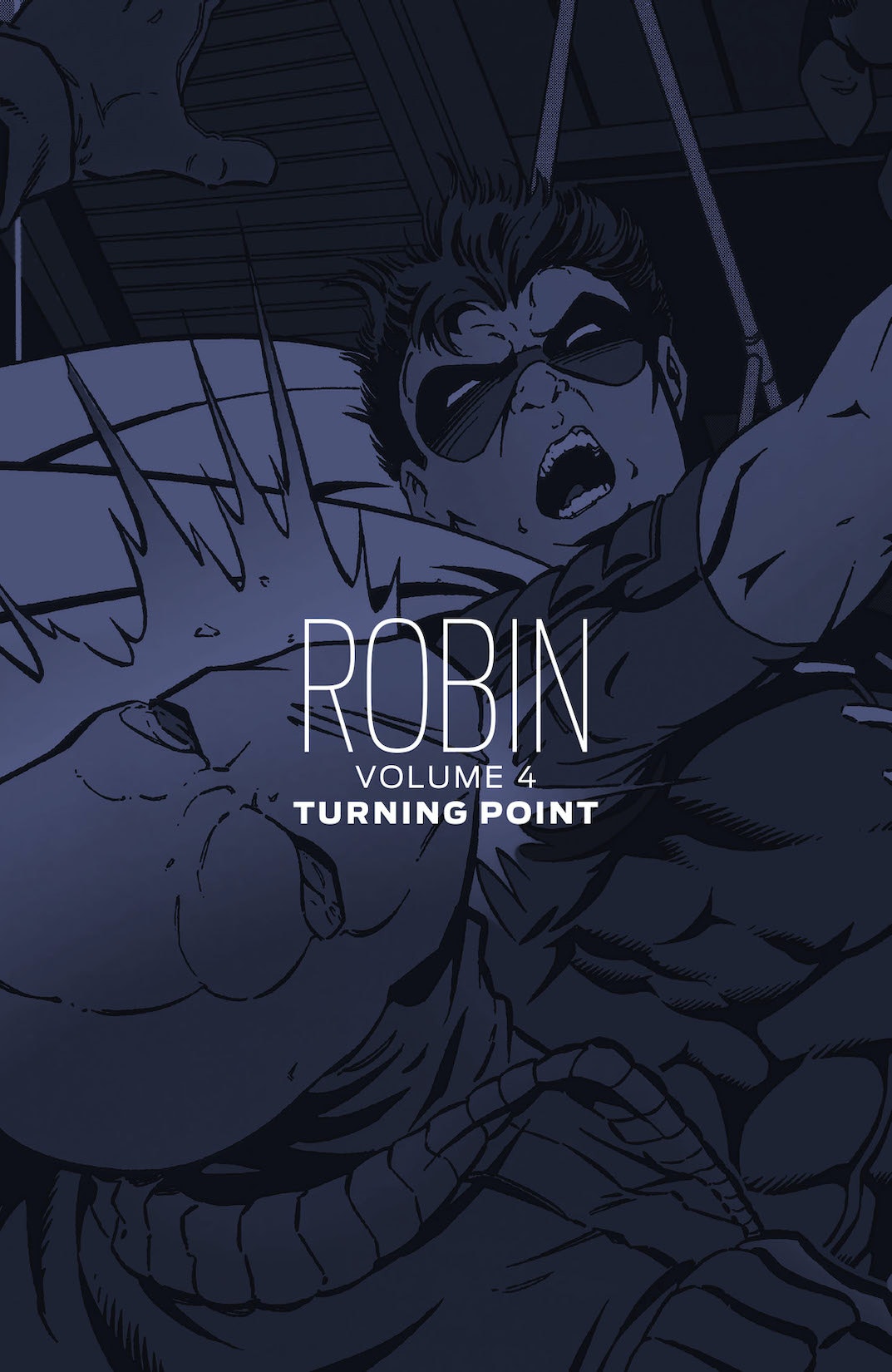 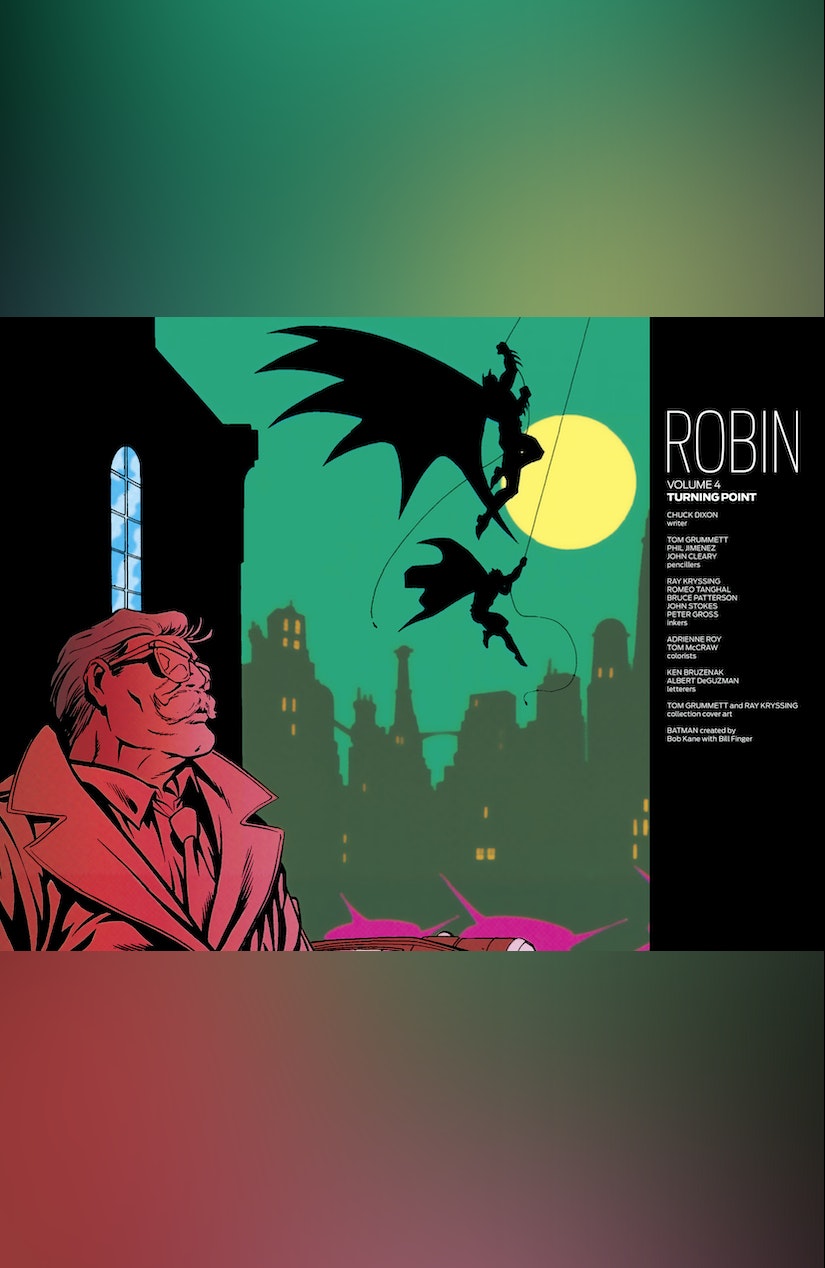 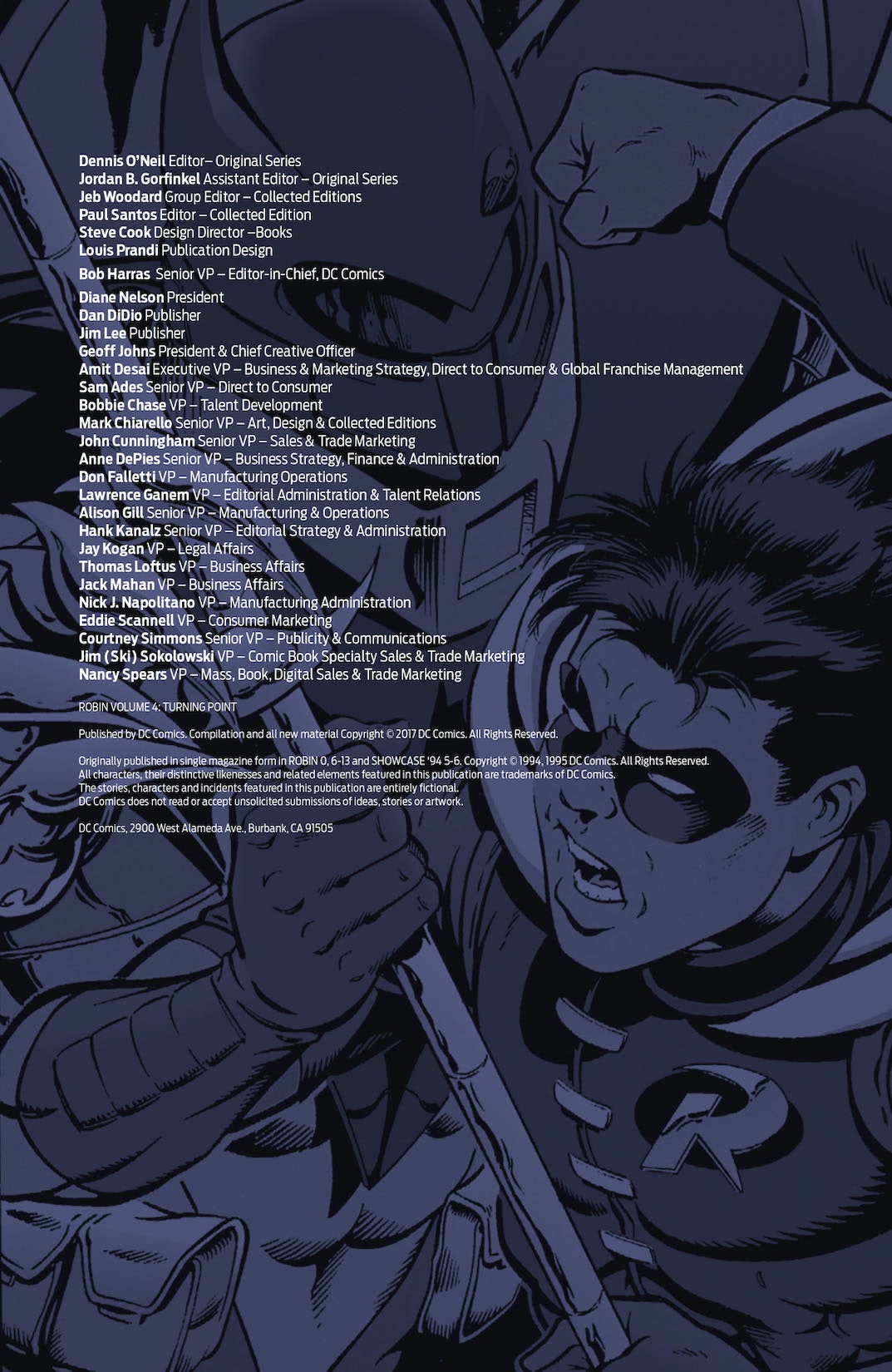 From mega-star comics writer Chuck Dixon comes the next installment of ROBIN in ROBIN VOL. 4: TURNING POINT. Tim Drake has been operating as Robin on his own, with occasional help from fellow vigilante Huntress, for what seems like forever. But that was because Jean-Paul Valley, the new, armored Batman, said he didn’t need or want a partner. Now Bruce Wayne has returned to defeat his psychotic replacement and Robin is caught in the middle. Will even the added help of Nightwing be enough to restore order to Gotham City? Plus, Tim must deal with bullies, the return of his father, a worried girlfriend and a time-displaced Dick Grayson as the original Robin. And if he gets through all of that, he still has to battle the mad criminals Steeljacket and Two-Face! ROBIN VOL. 4: TURNING POINT collects in chronological order for the first time ever ROBIN #6-13, and SHOWCASE ’94 #5-6 presenting Tim Drake’s adventures from his first solo series by fan-favorite comics writer Chuck Dixon (NIGHTWING) and superstar artists Tom Grummett (TITANS) and Phil Jimenez (WONDER WOMAN)!