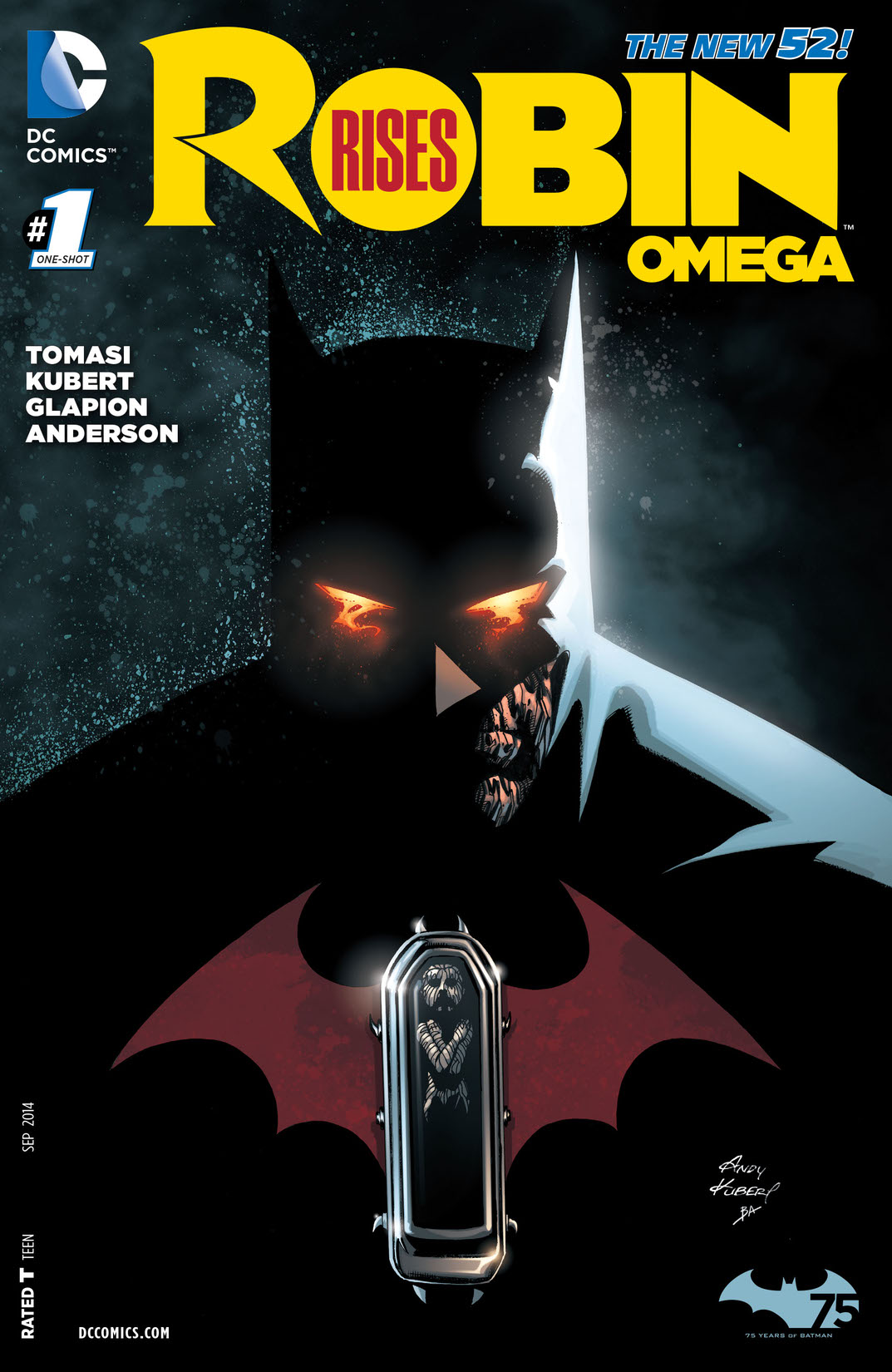 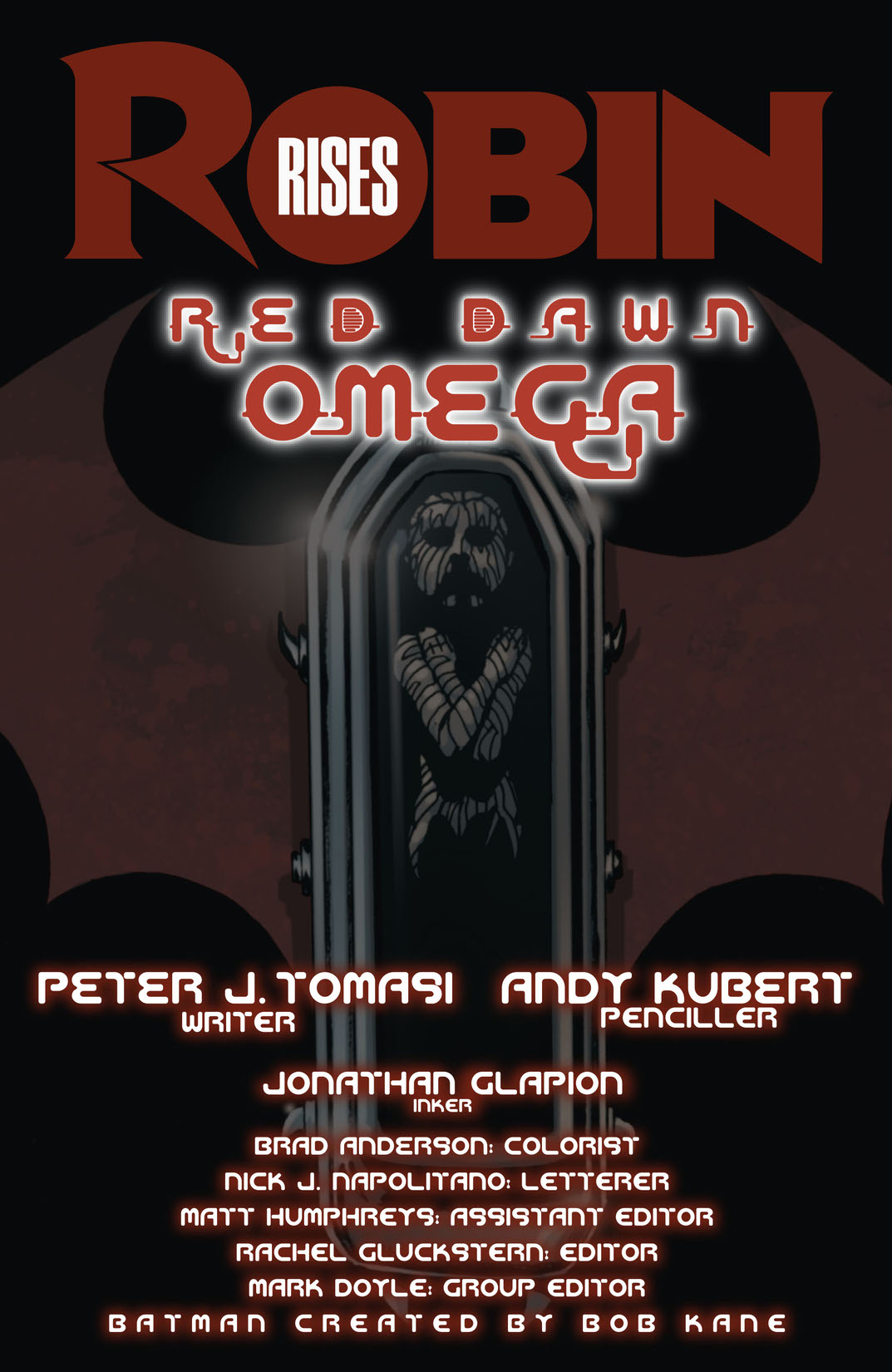 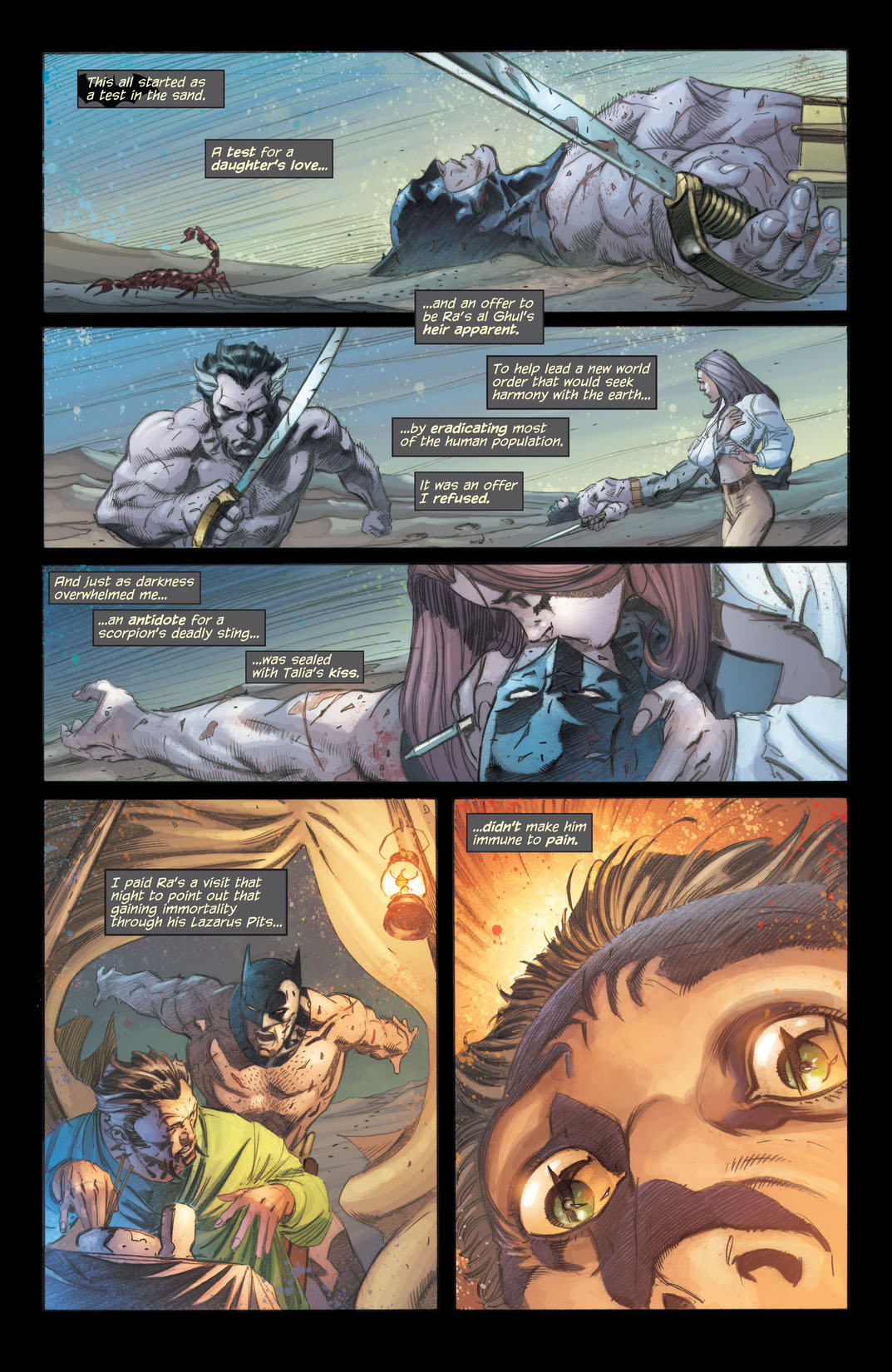 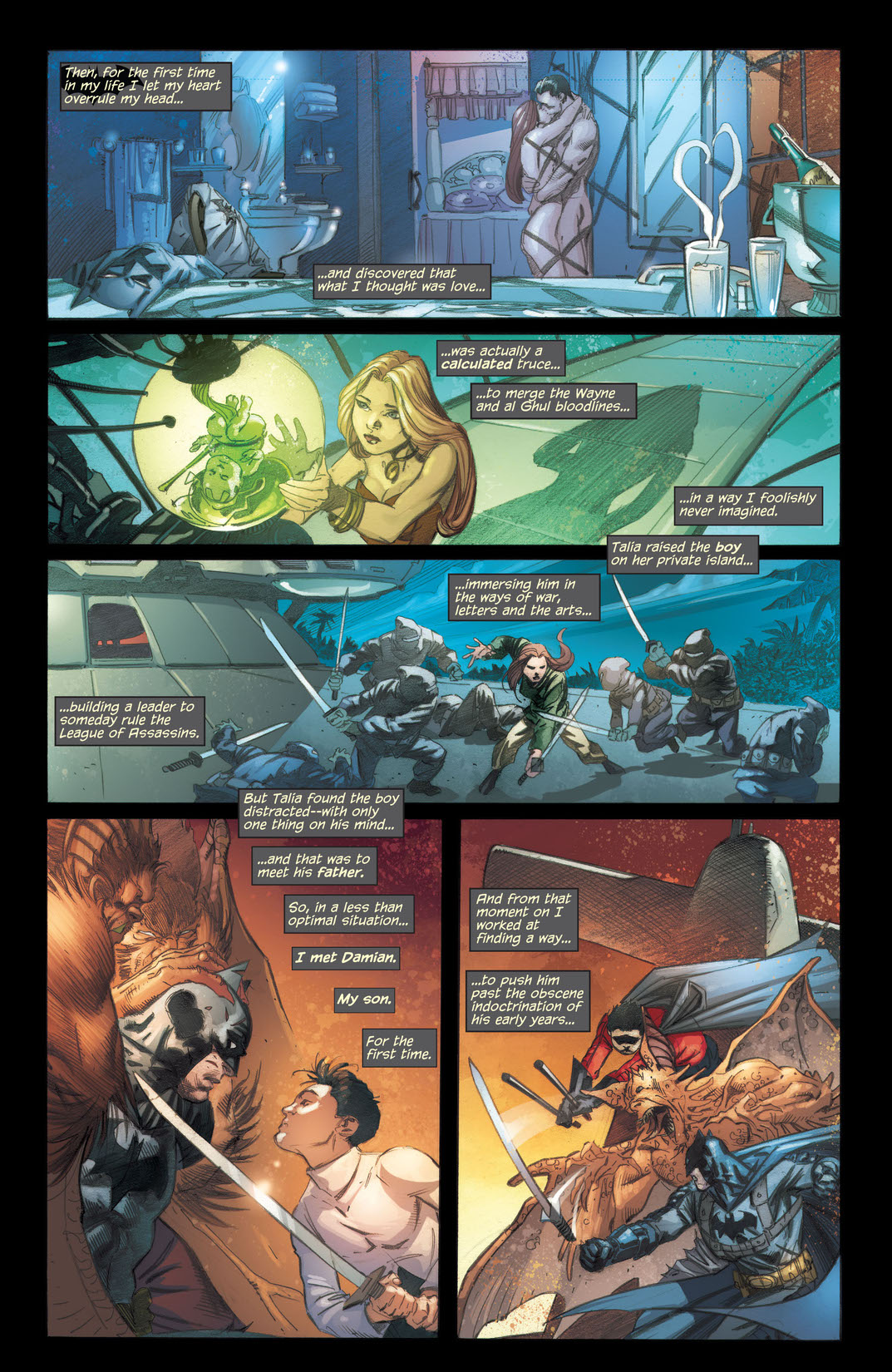 "Robin Rises" part 1. The hunt for Robin is over, and the battle joined. But Batman's family feud with Ra's al Ghul is about to erupt into something bigger when the forces of Apokolips interrupt it. Continued in BATMAN AND ROBIN (2011- ) #33.