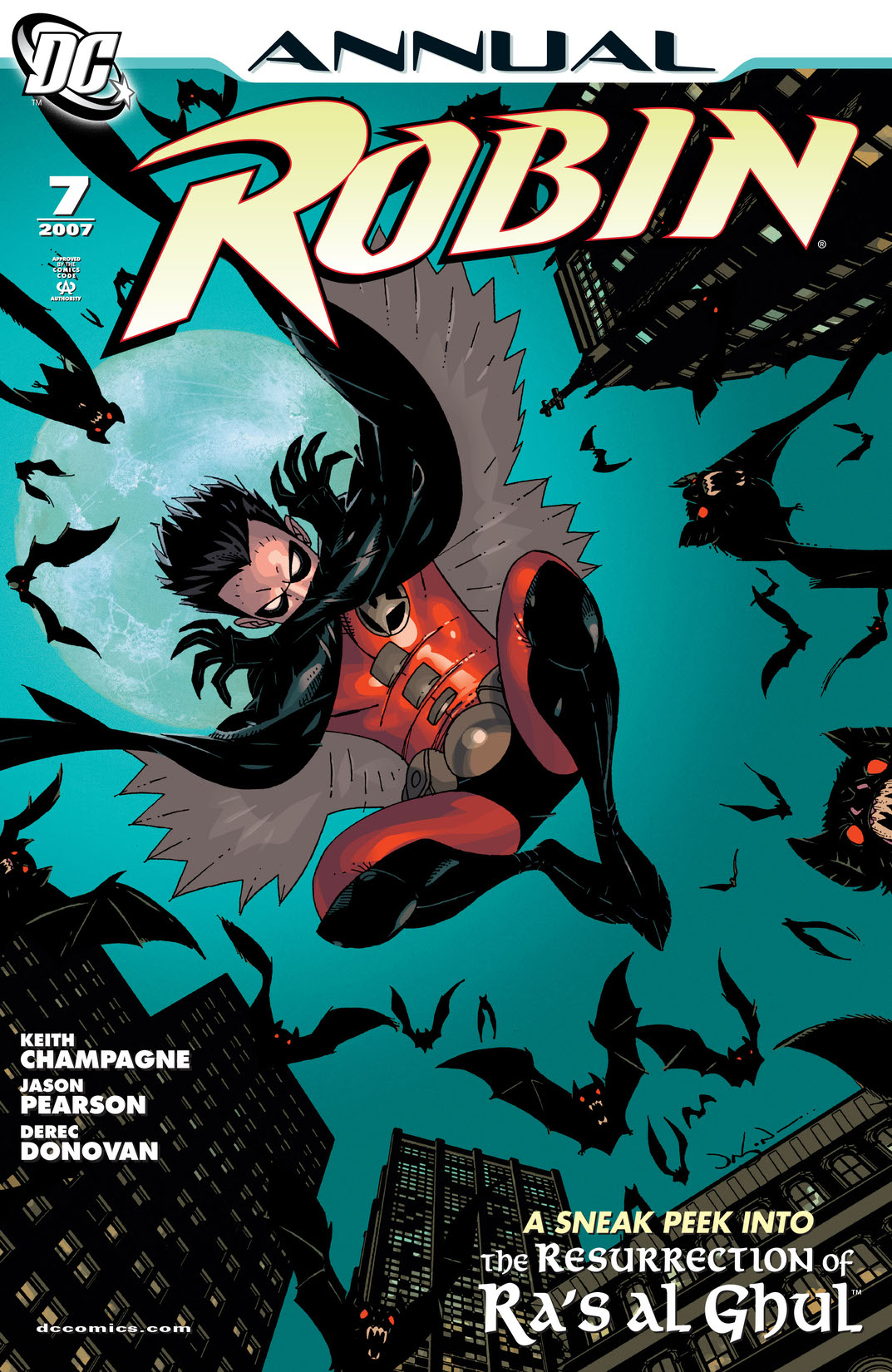 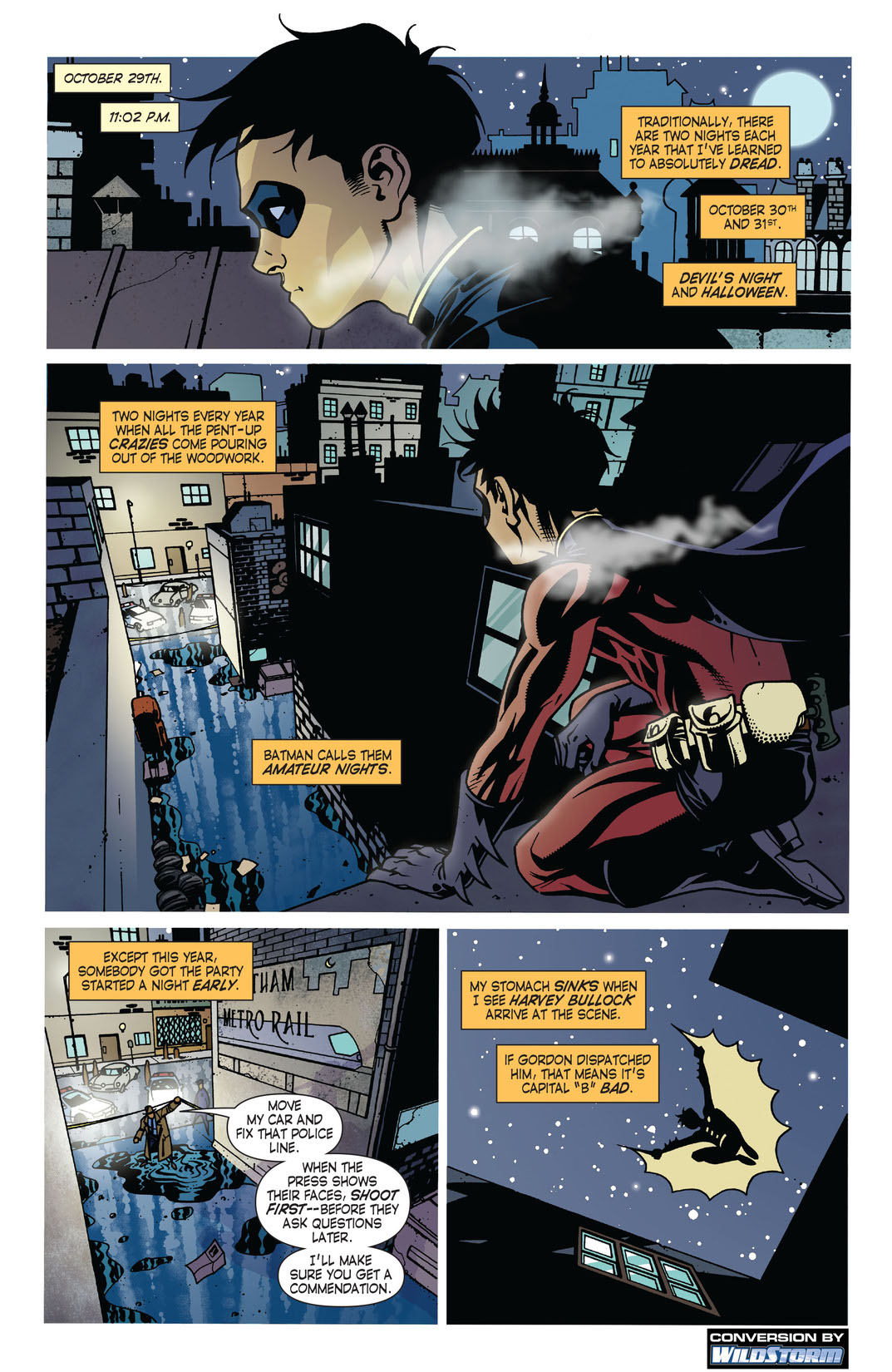 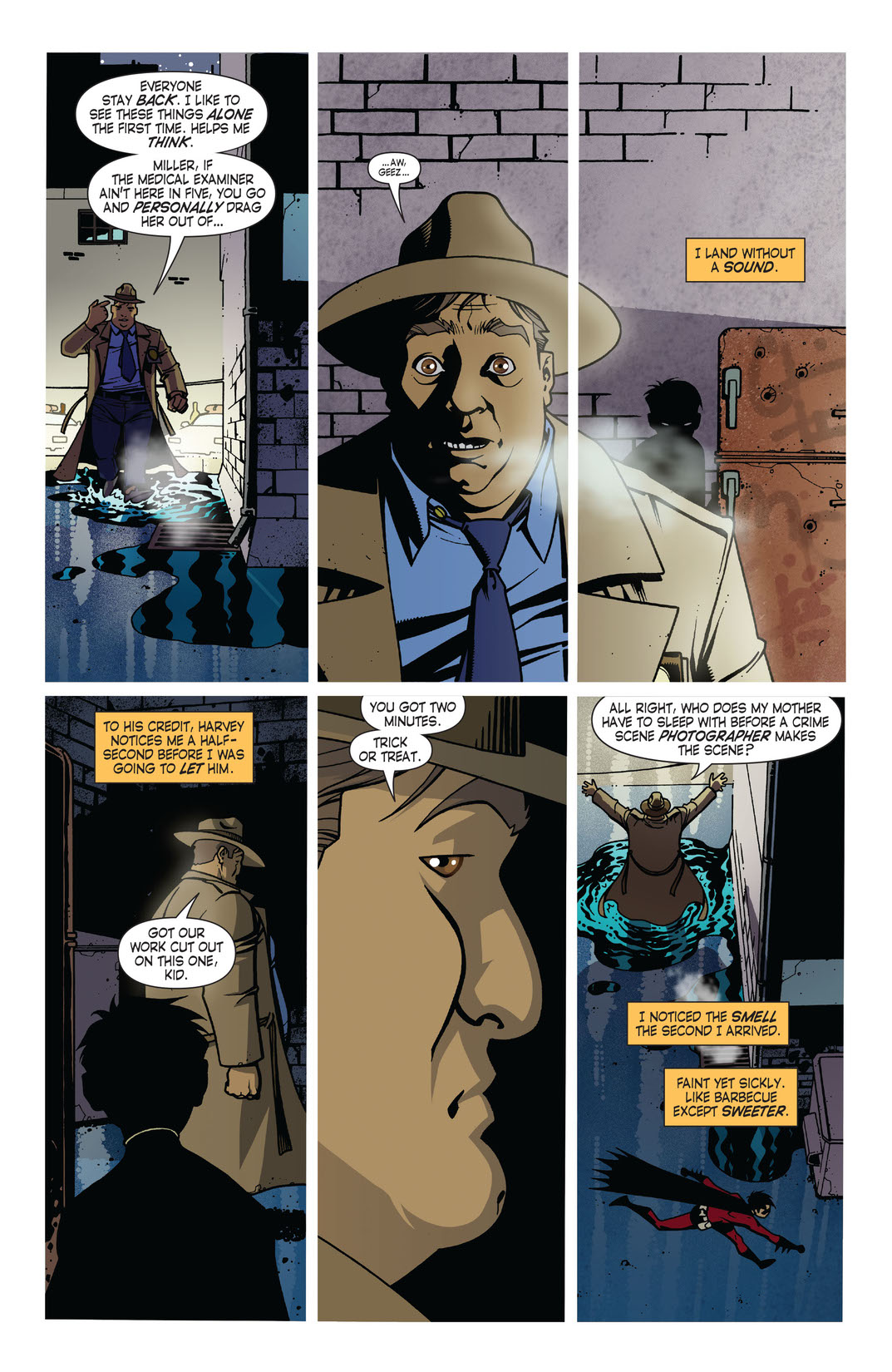 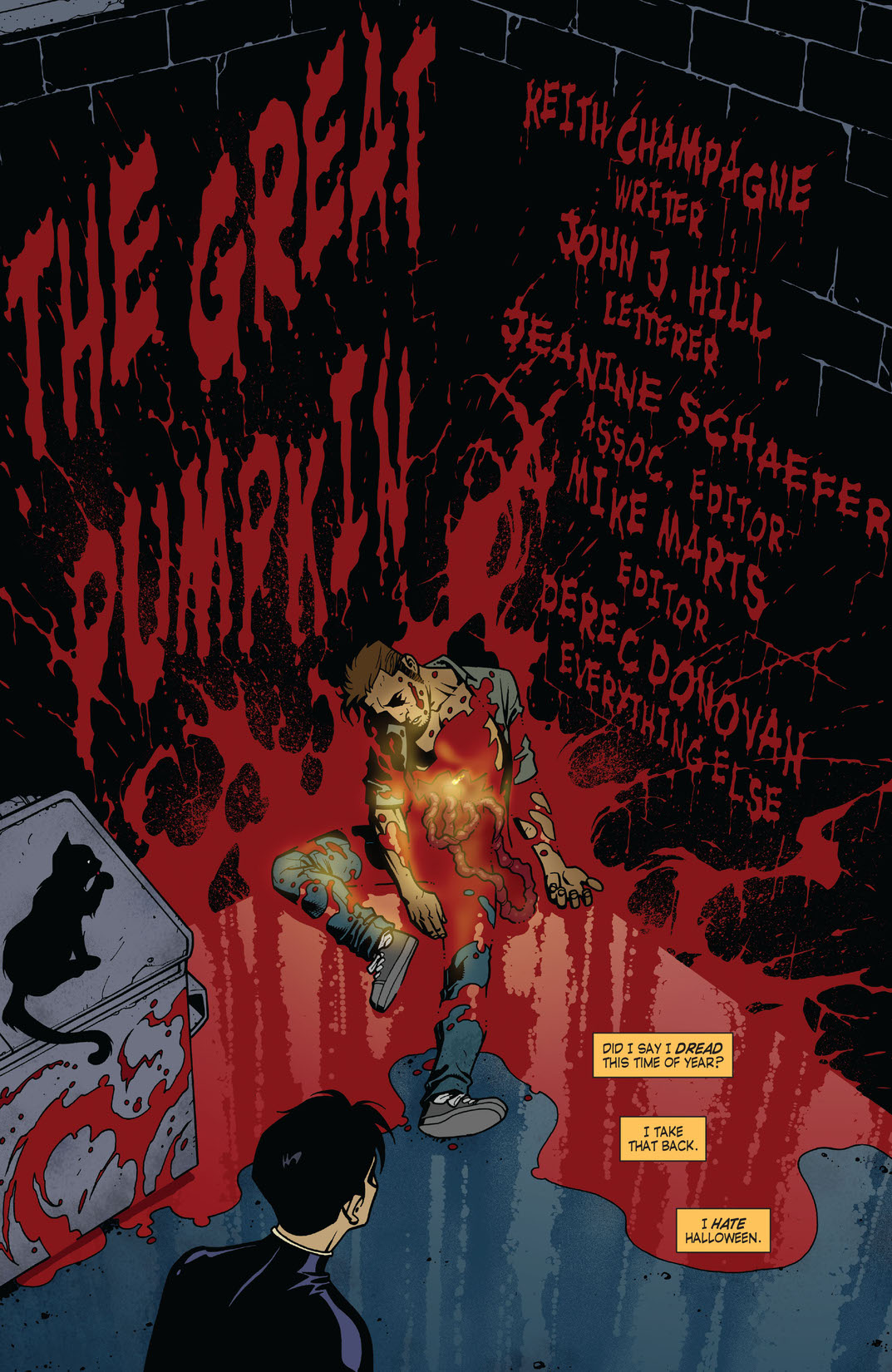 A special issue tying into “The Resurrection of Ra’s al Ghul”! Fan-favorite artist Jason Pearson illustrates “The Festival of Angry Ghosts,” featuring Damian. Plus, in “The Great Pumpkin,” Robin races the clock to solve a series of Halloween-themed murders so grotesque, they leave even the most jaded detectives in Gotham shocked.