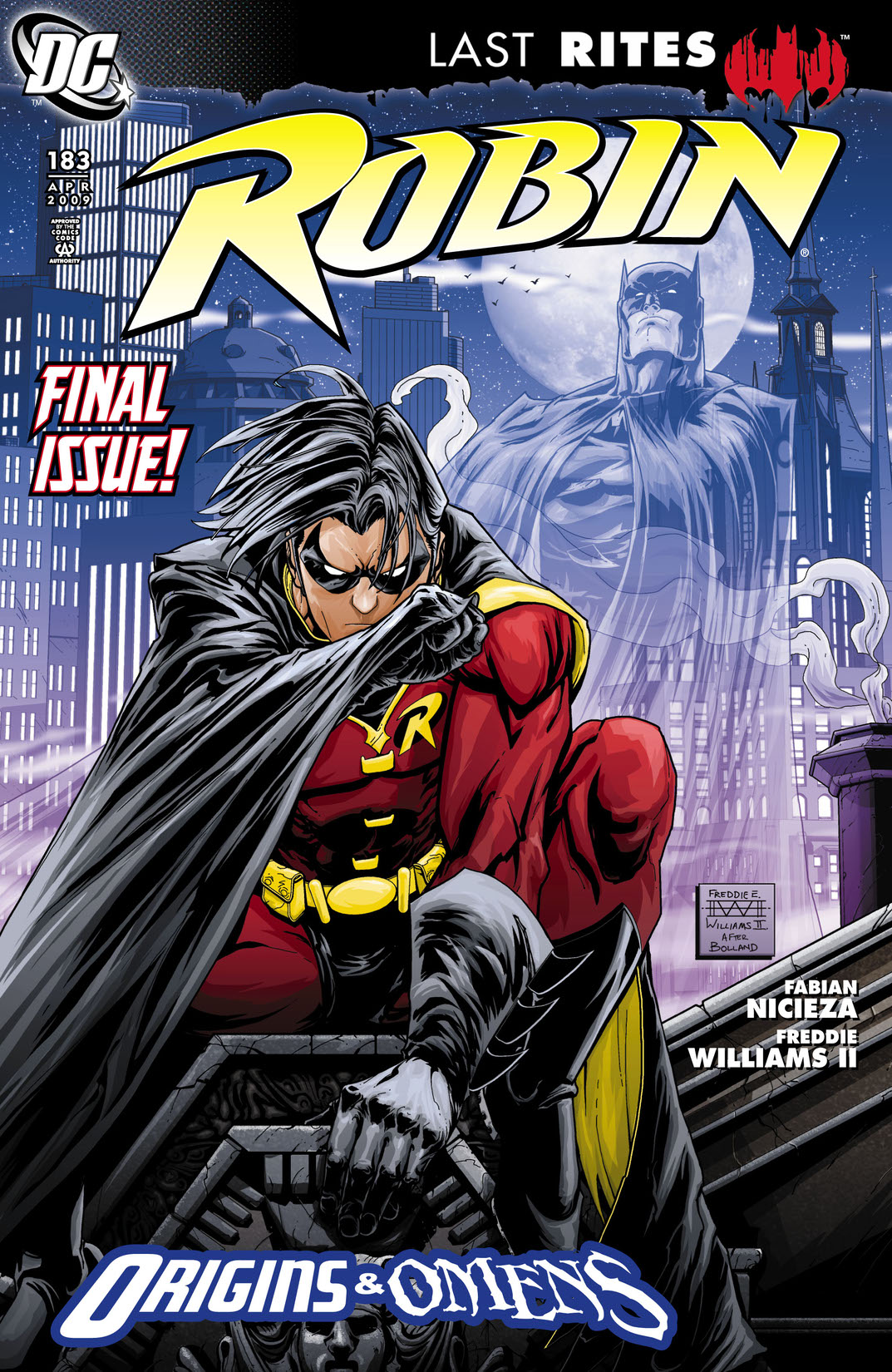 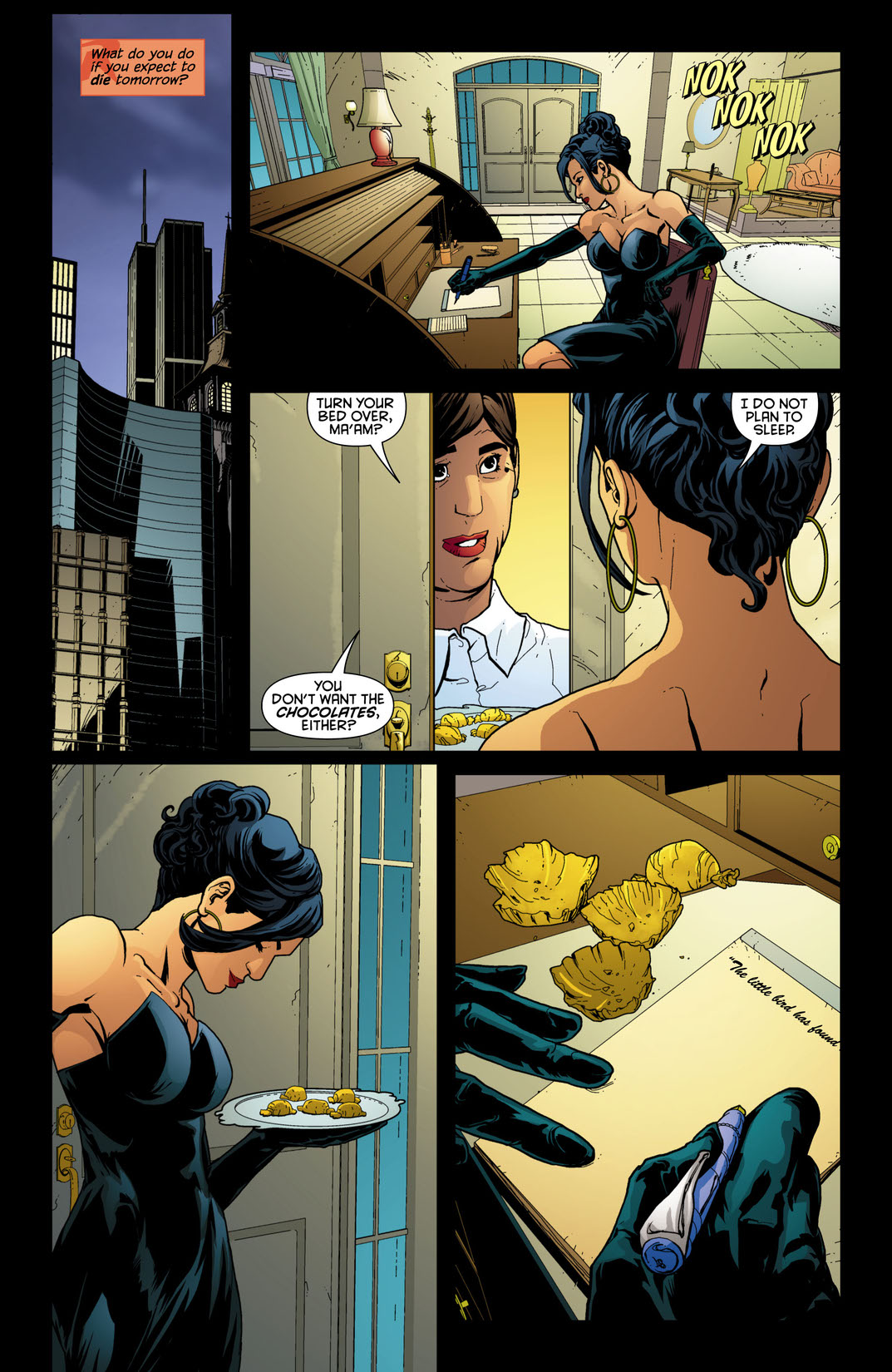 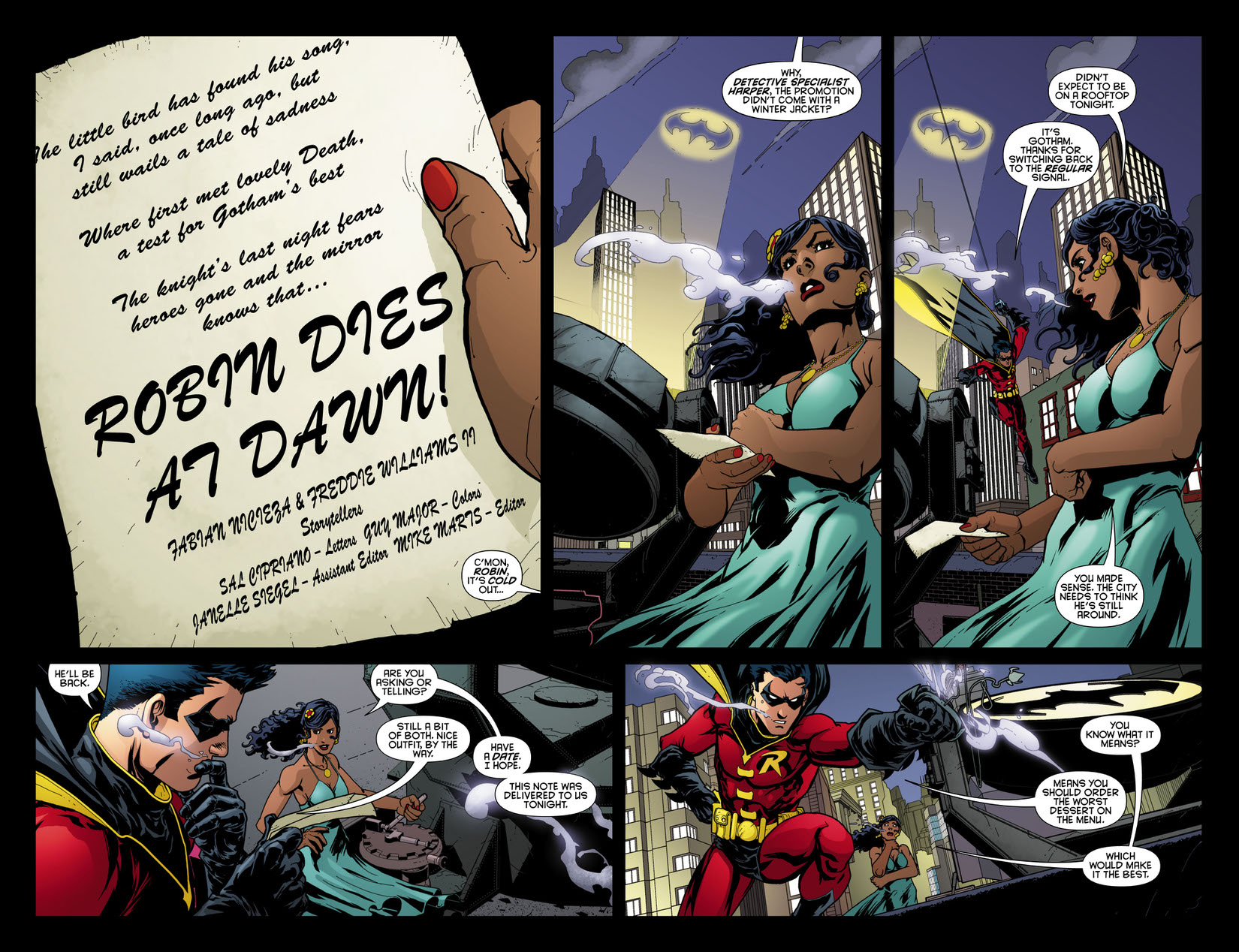 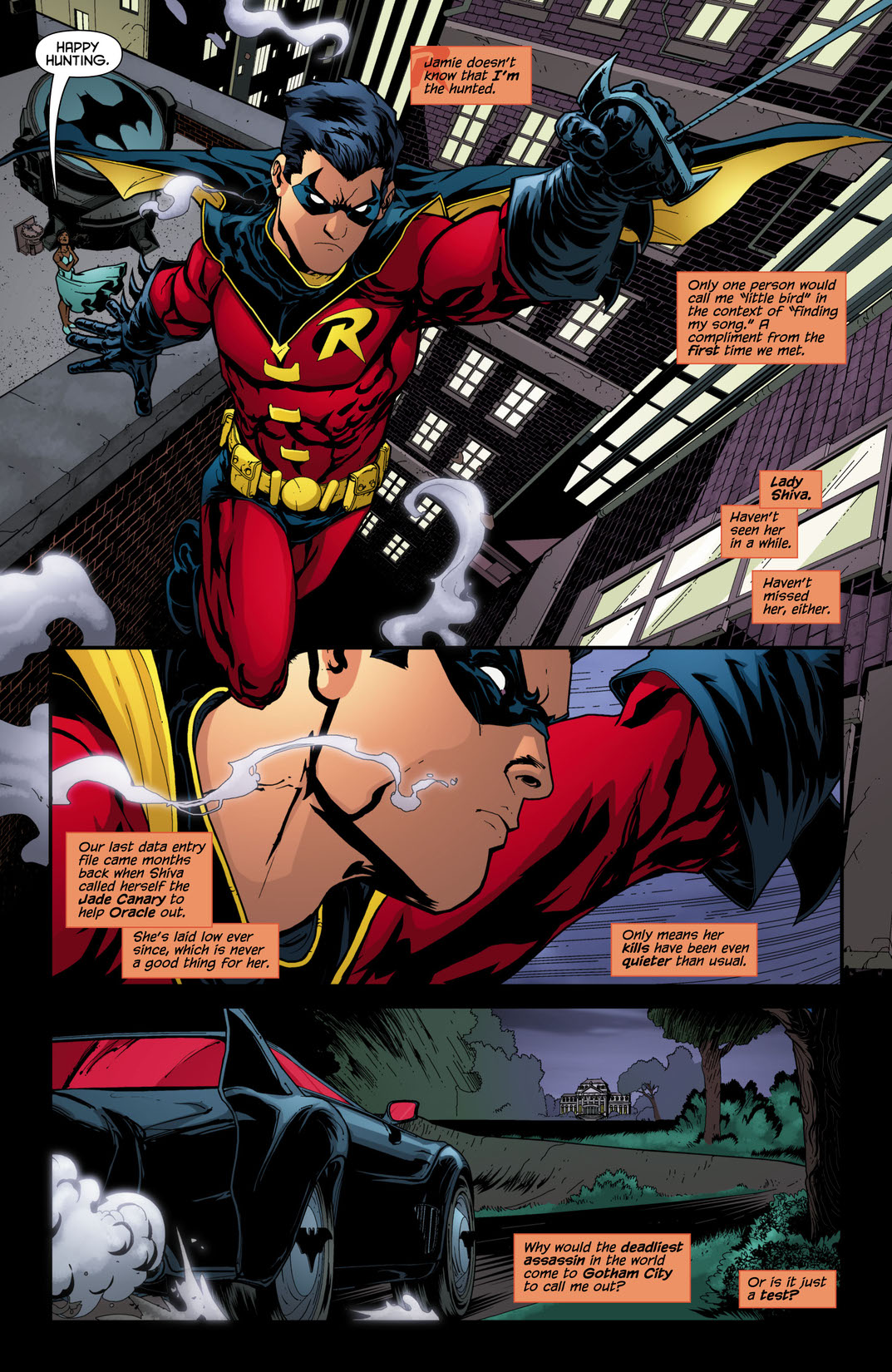 Final Issue! Gotham City has found a new hero and his name is Robin—but with a battle for Batman's cowl looming, is Tim Drake ready to become something more? Plus, an 'Origins and Omens' backup!