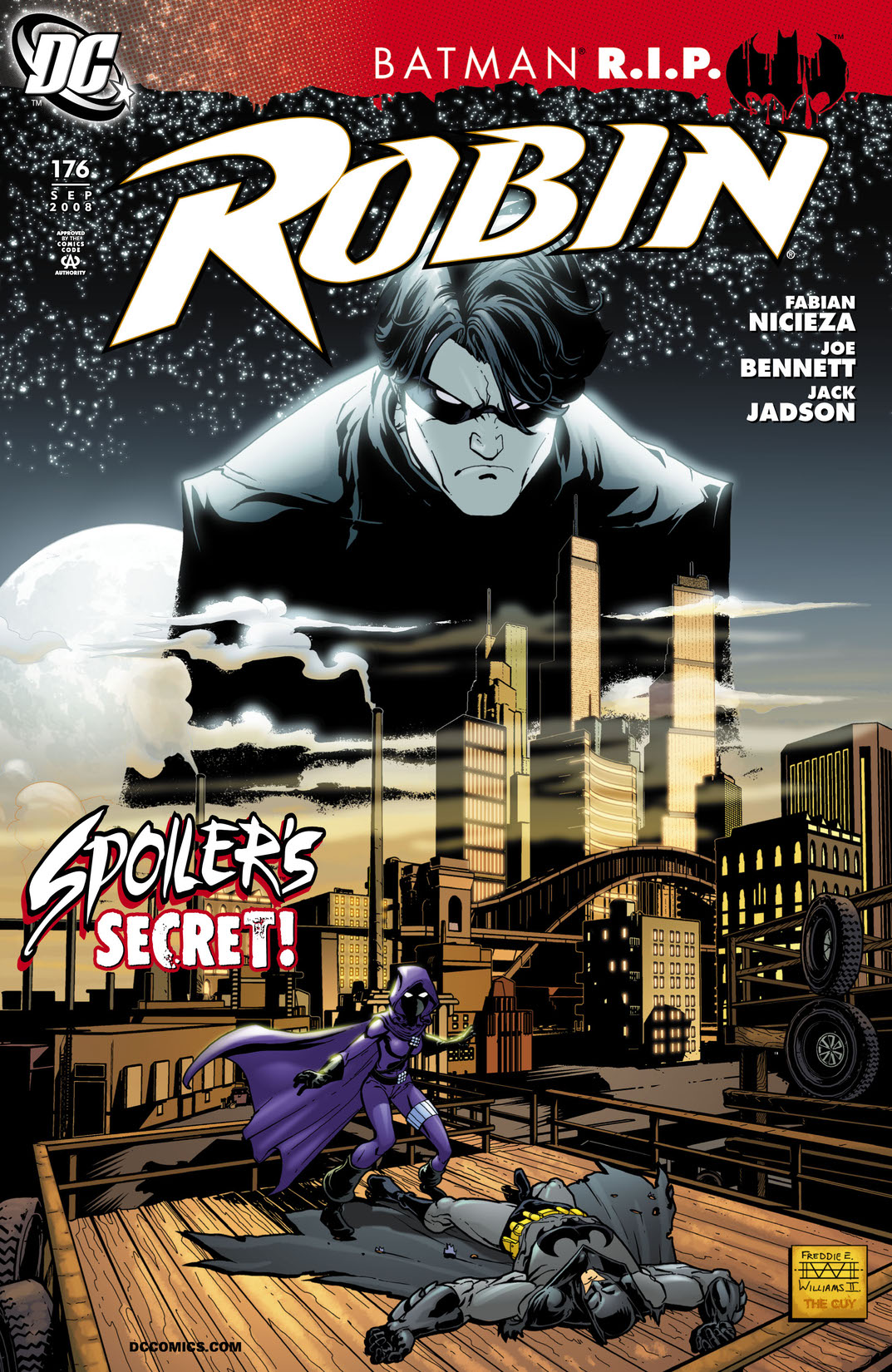 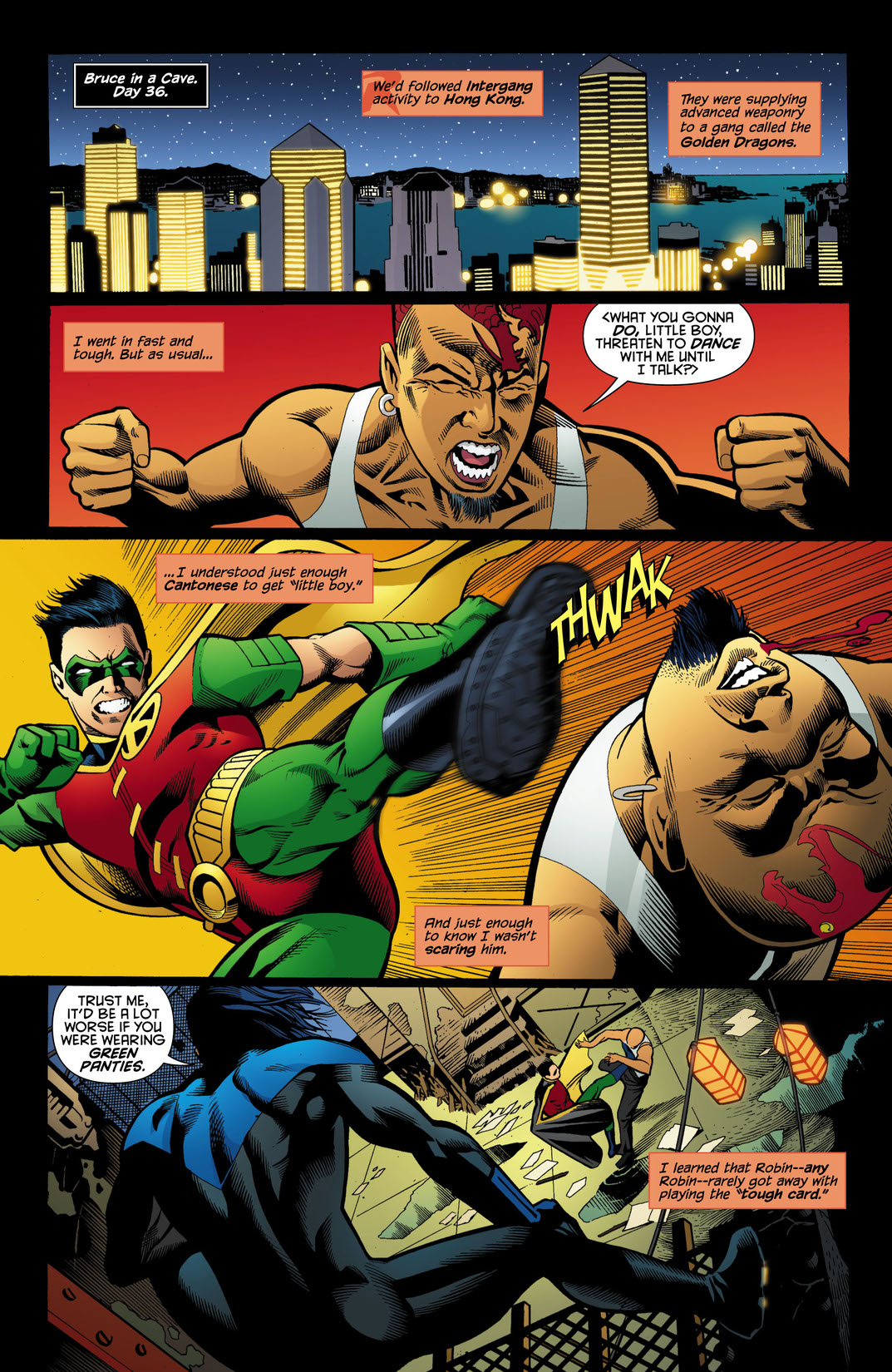 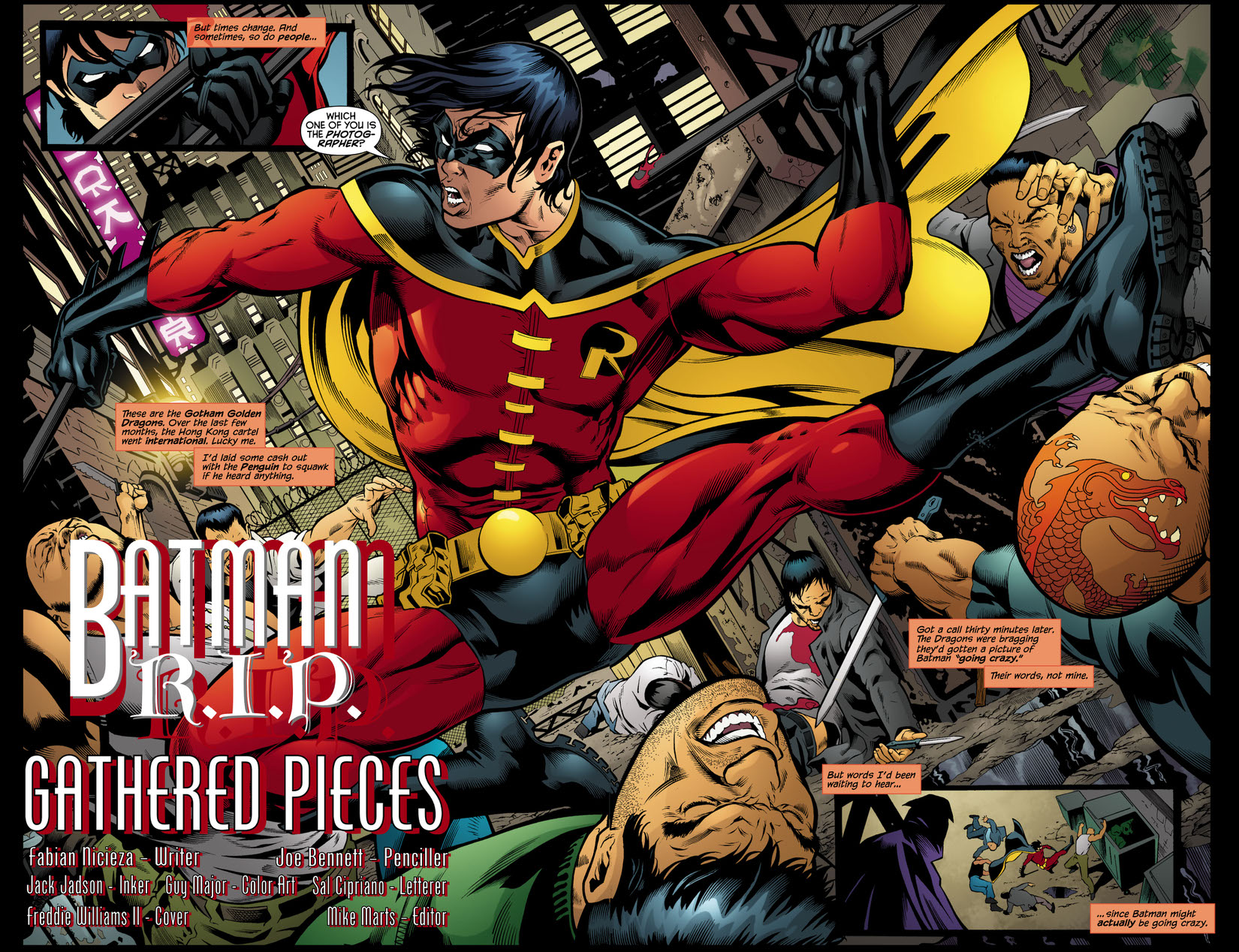 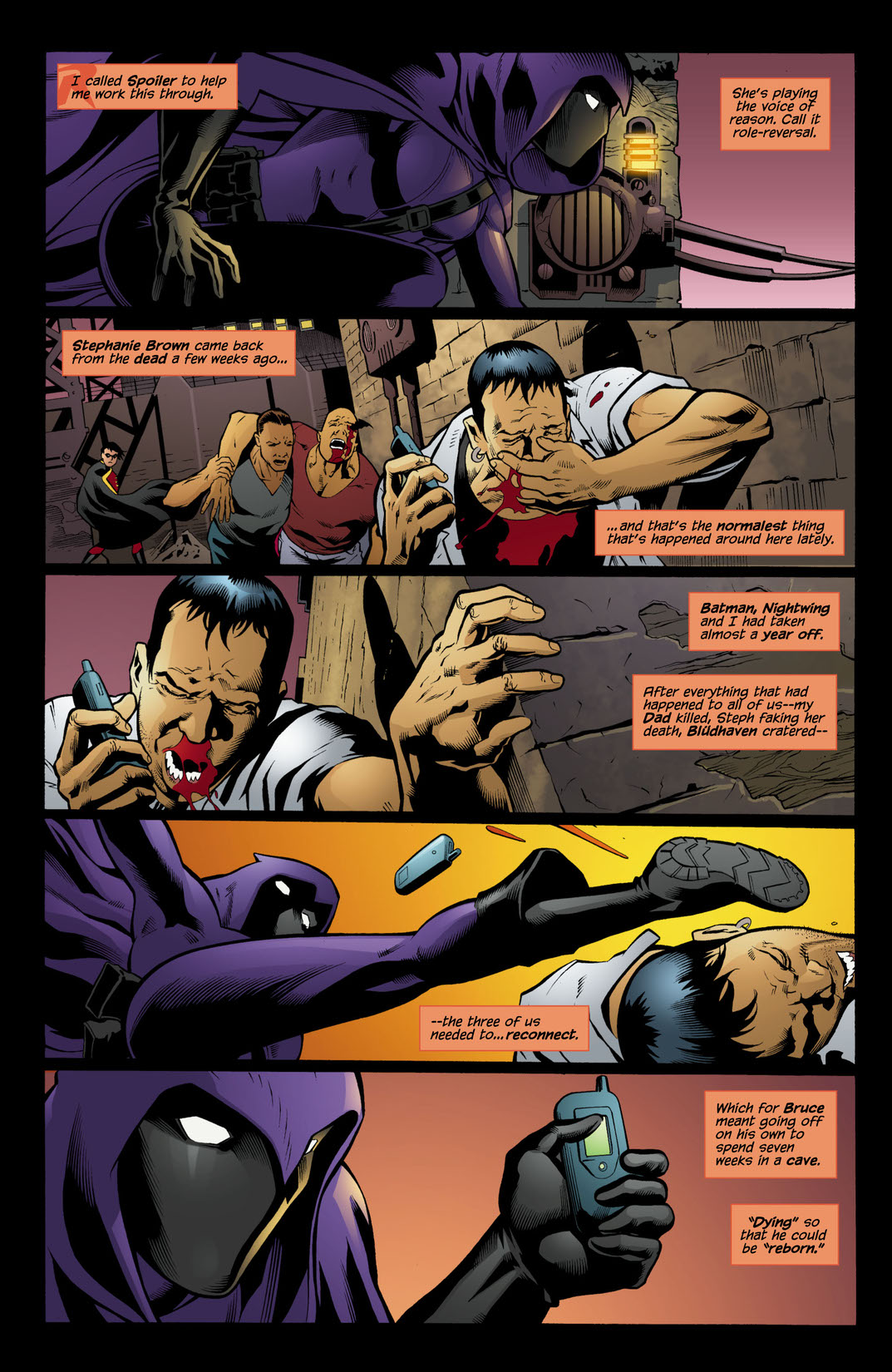 Batman: R.I.P.' Aftermath! With Batman missing, Robin becomes the new Dark Knight. Robin and Spoiler get in an all-out brawl with Gotham City's underworld—but with Batman's trail growing cold, the end of this fight will decide the future of the Bat family!