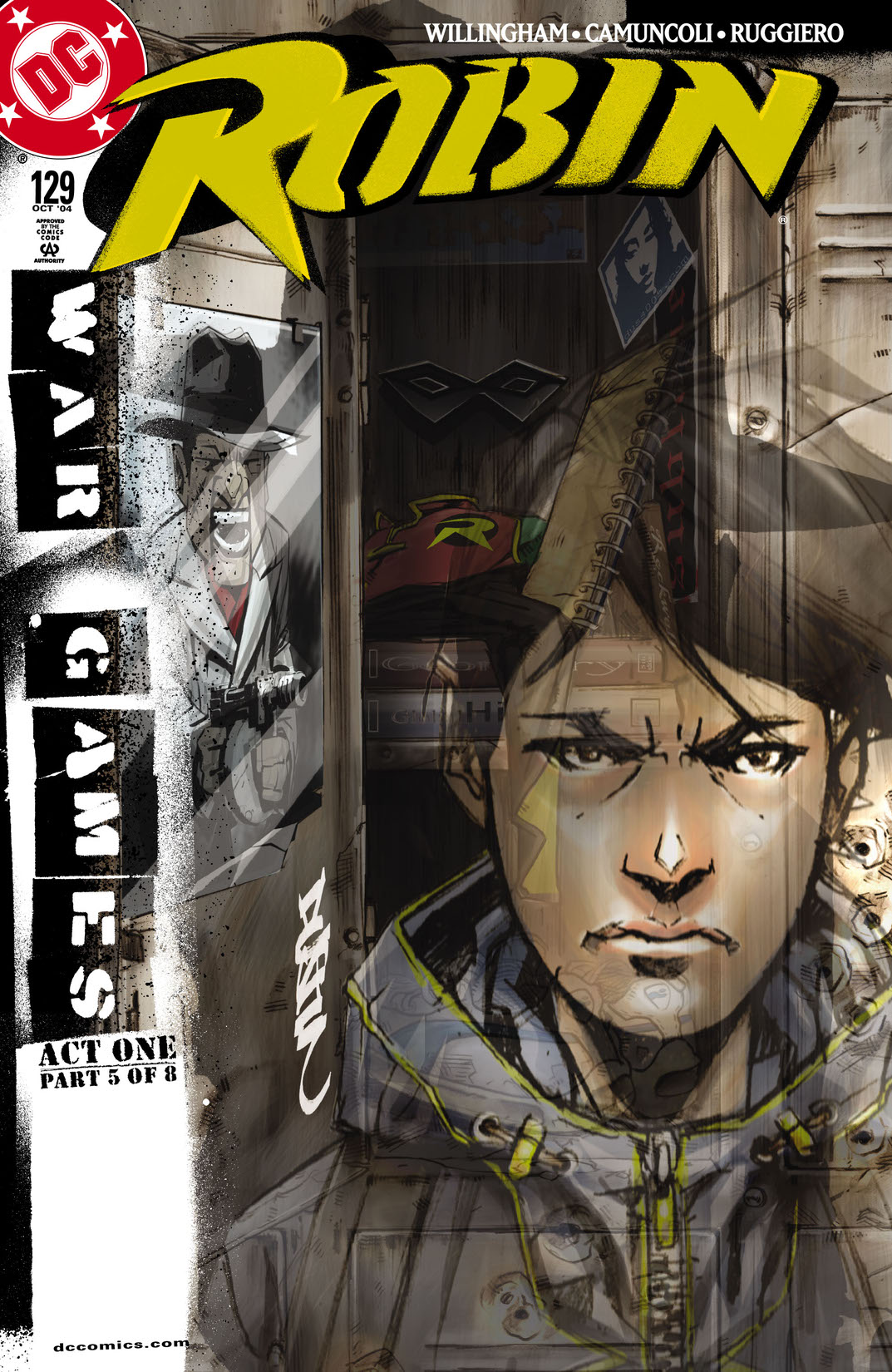 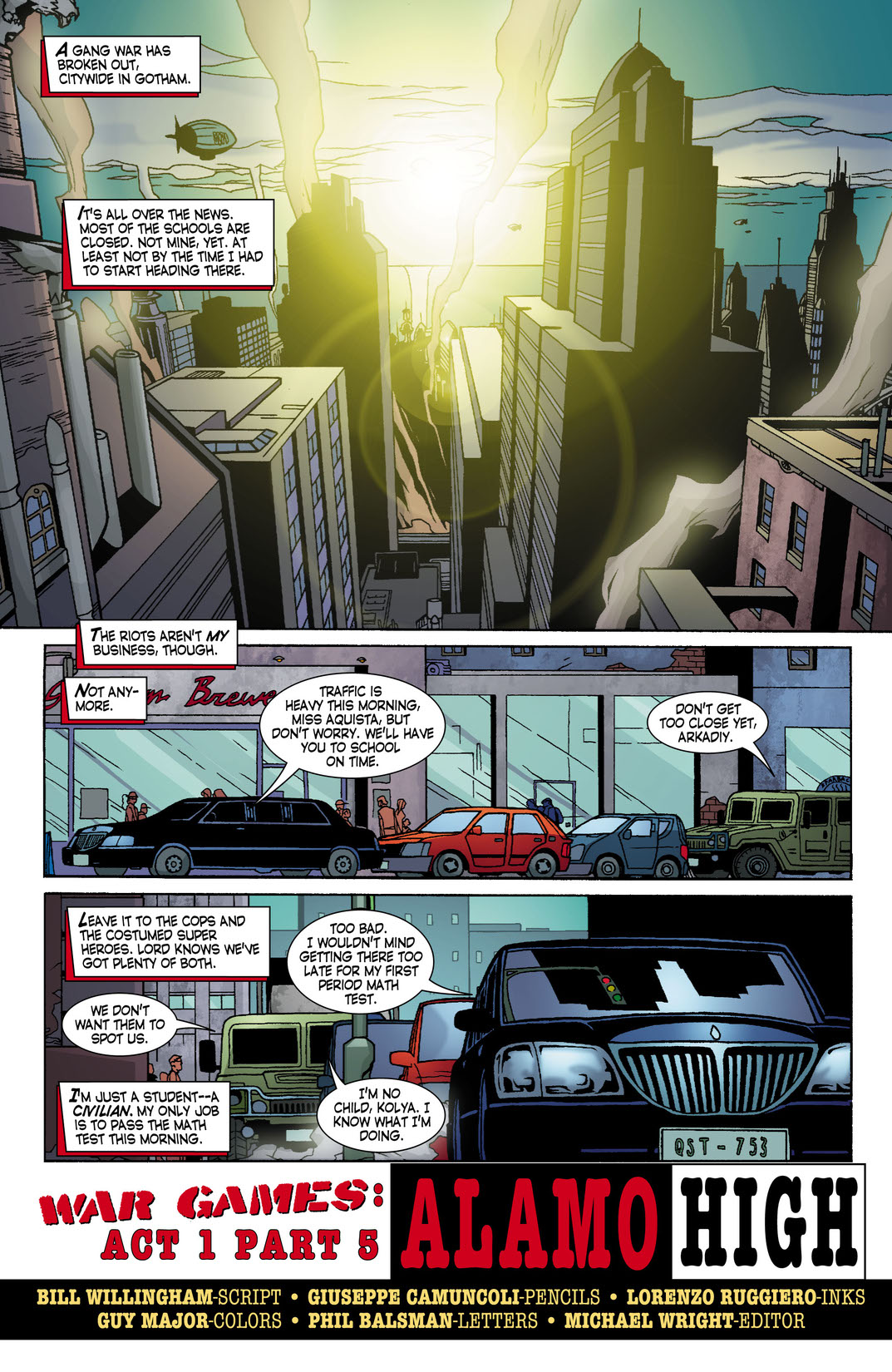 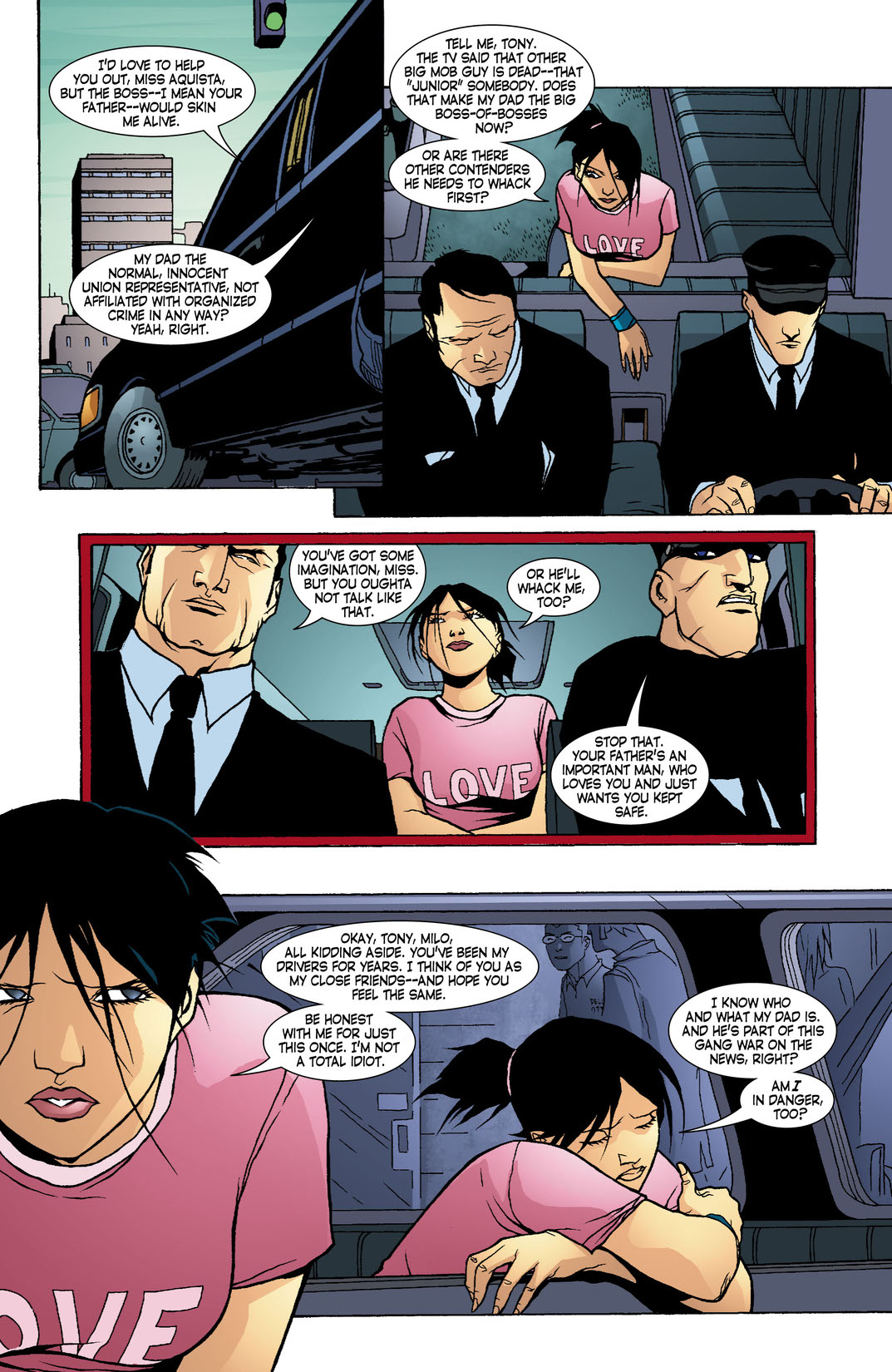 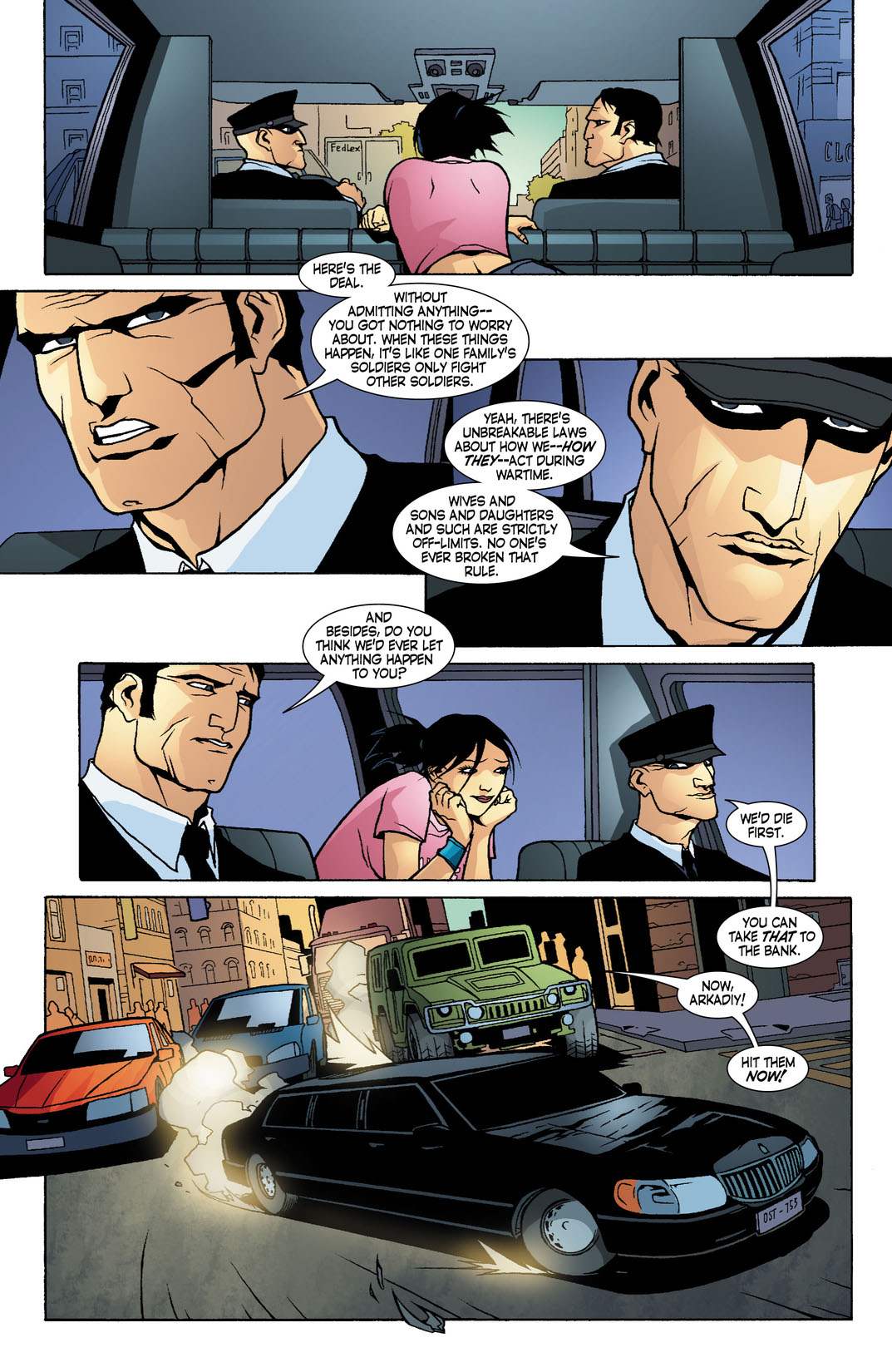 A 'War Games: Act 1' tie-in! The Odessa Mob has put out a contract on Henry Aquista's daughter Darla, but Scarface wants a piece of the action, too. And that means double trouble for Darla, unless her friend Tim Drake can save the day!