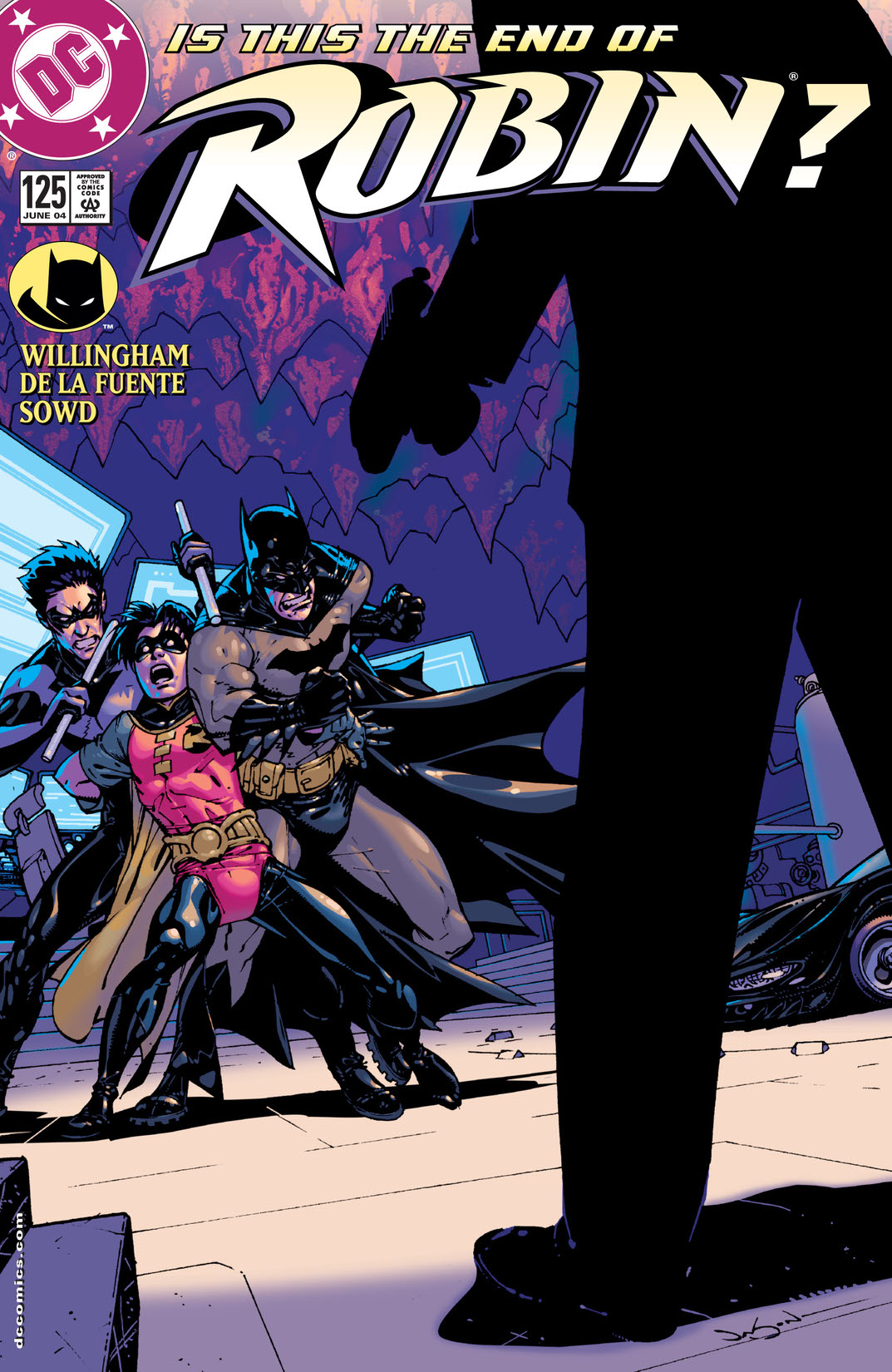 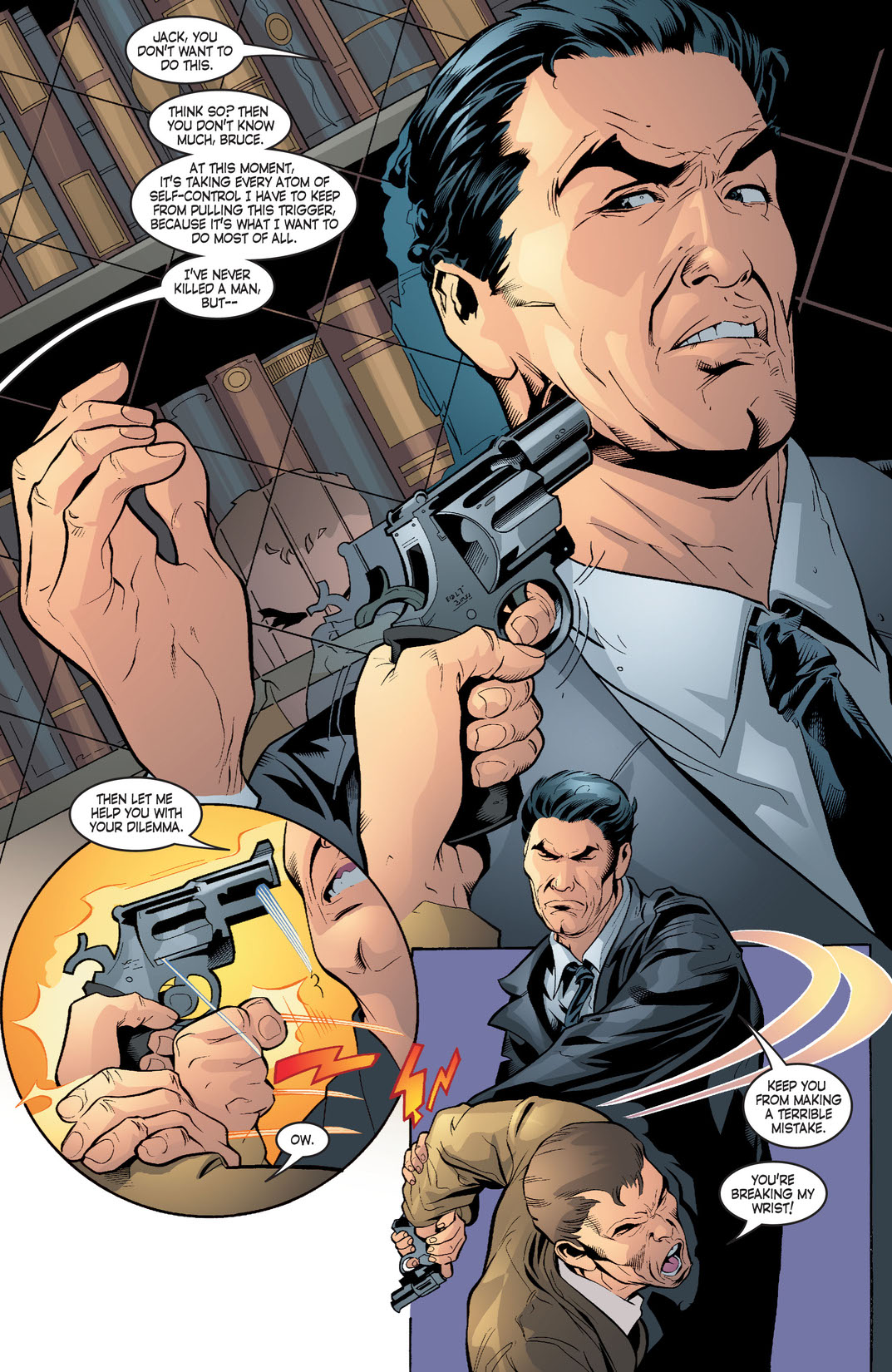 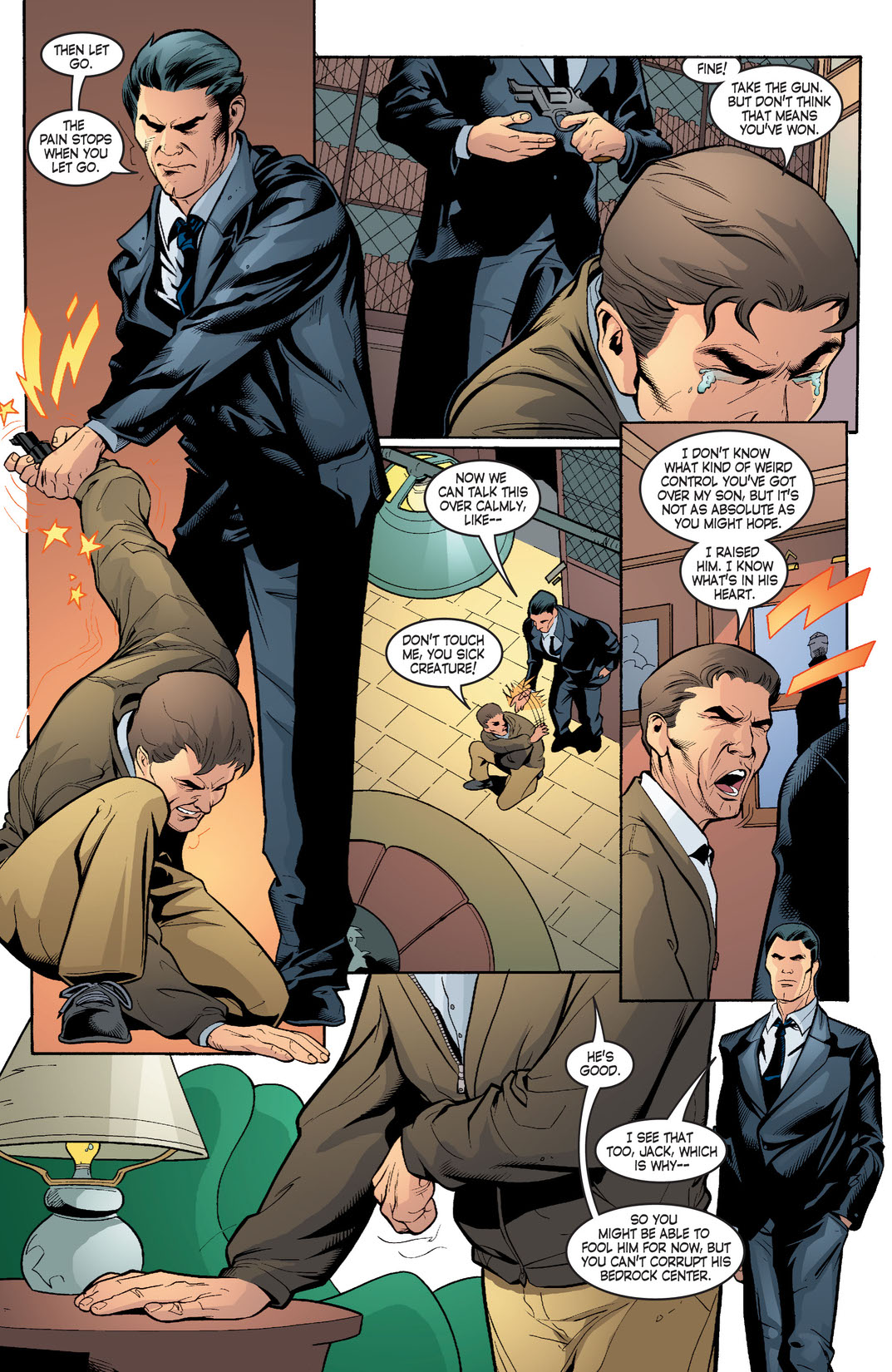 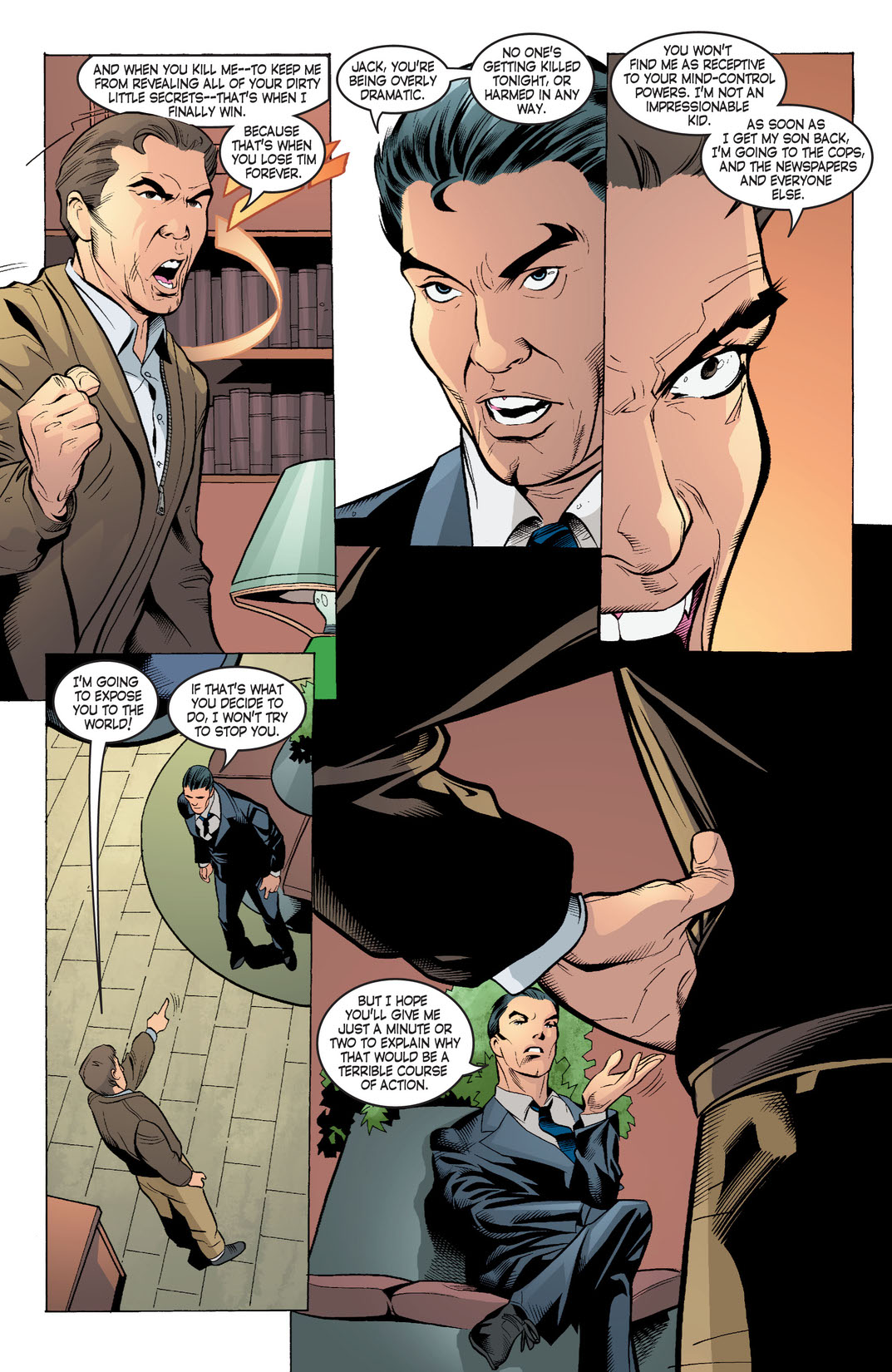 Johnny Warlock's plan of vengeance against Robin is set in motion—but that's the least of the Boy Wonder's problems! Tim Drake's greatest fear has come to pass, as his secret identity has unraveled!