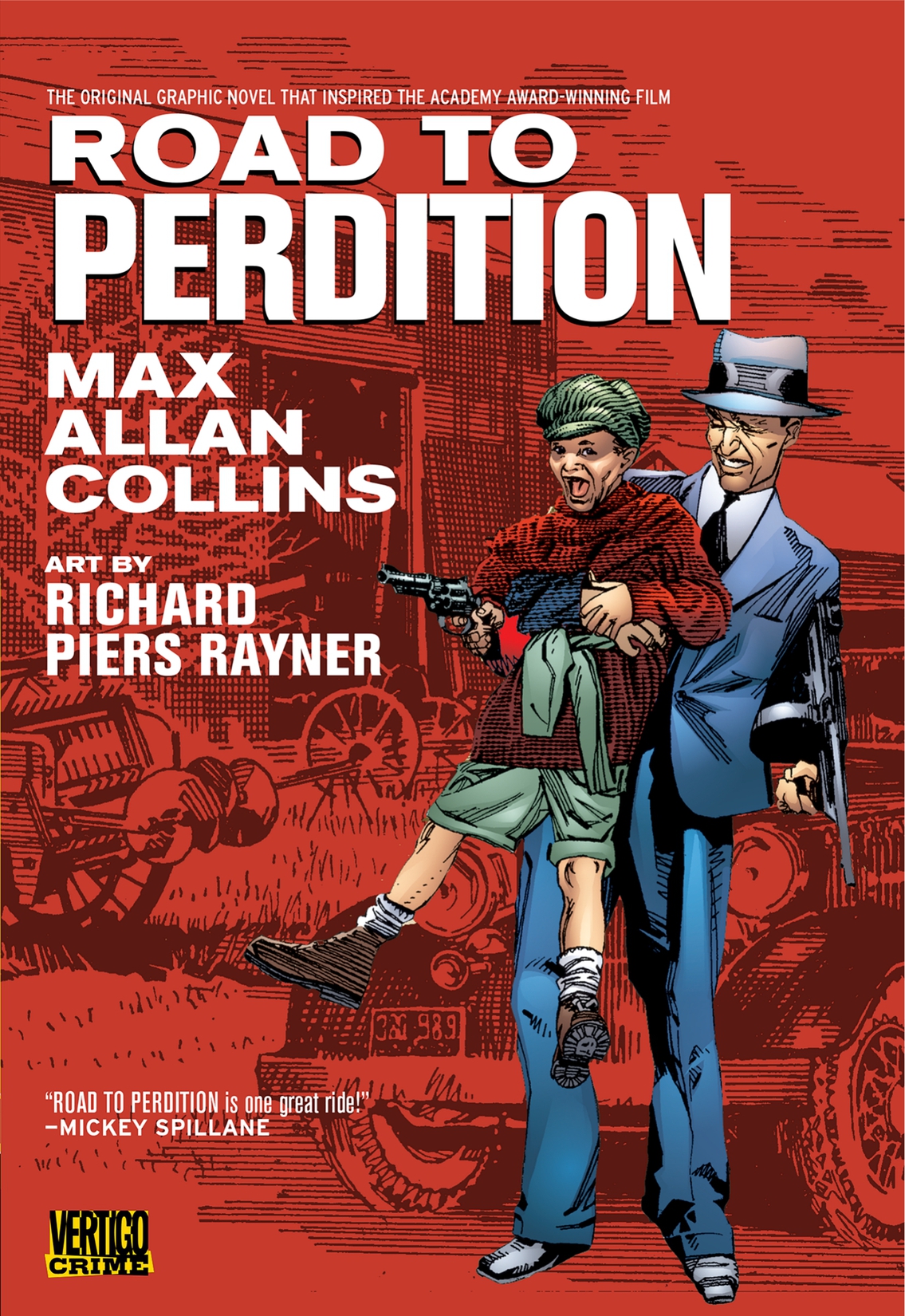 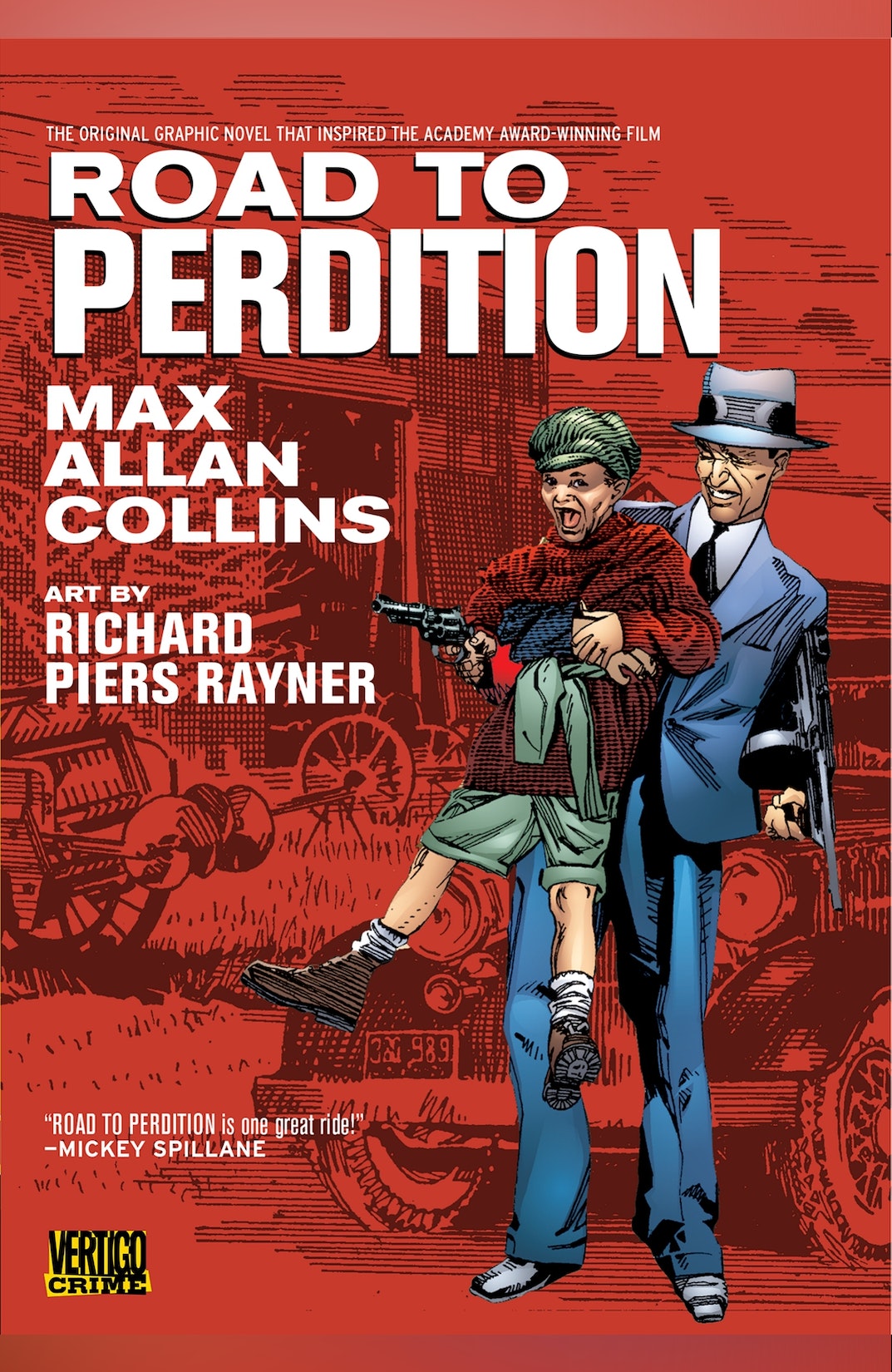 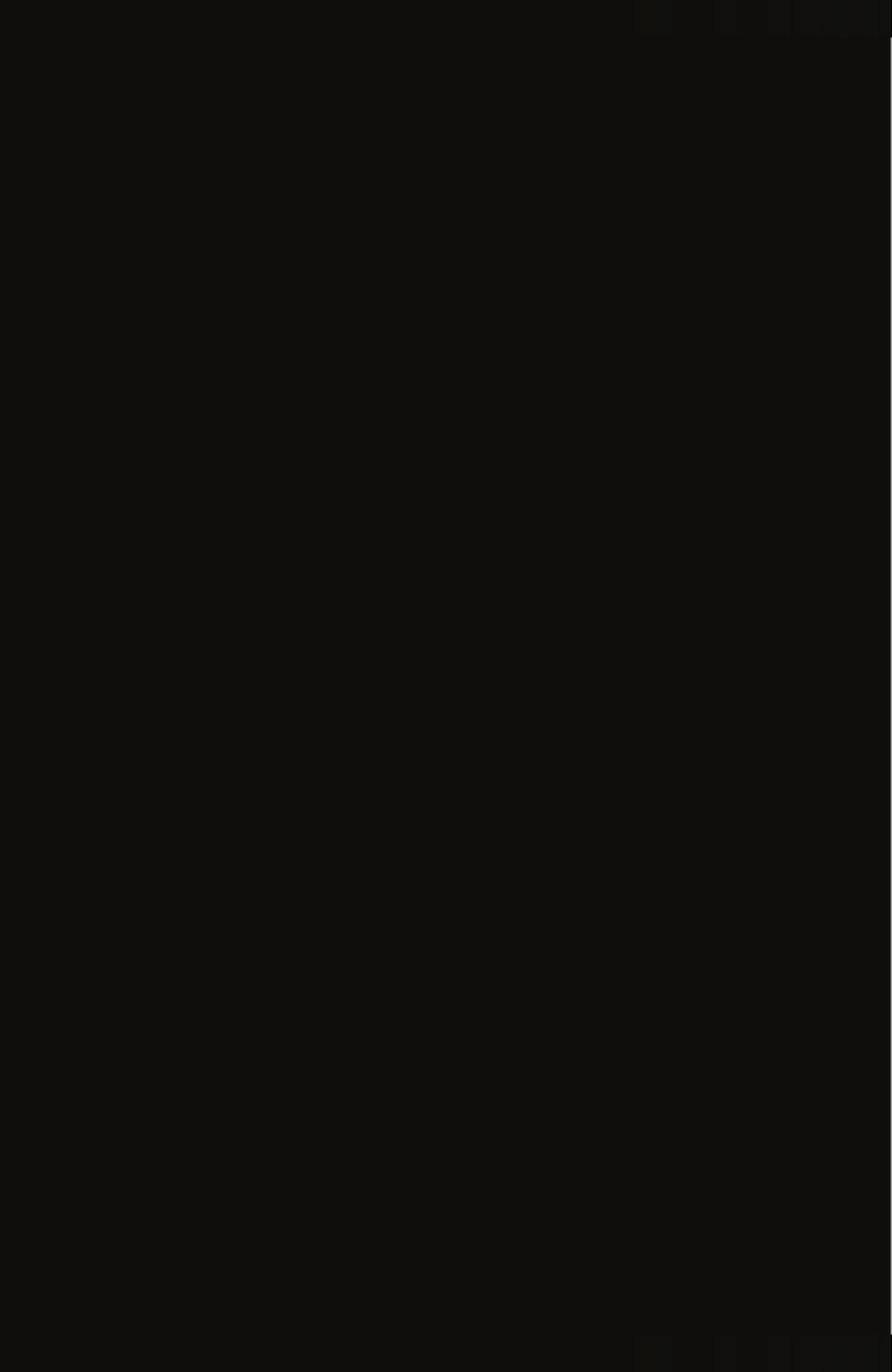 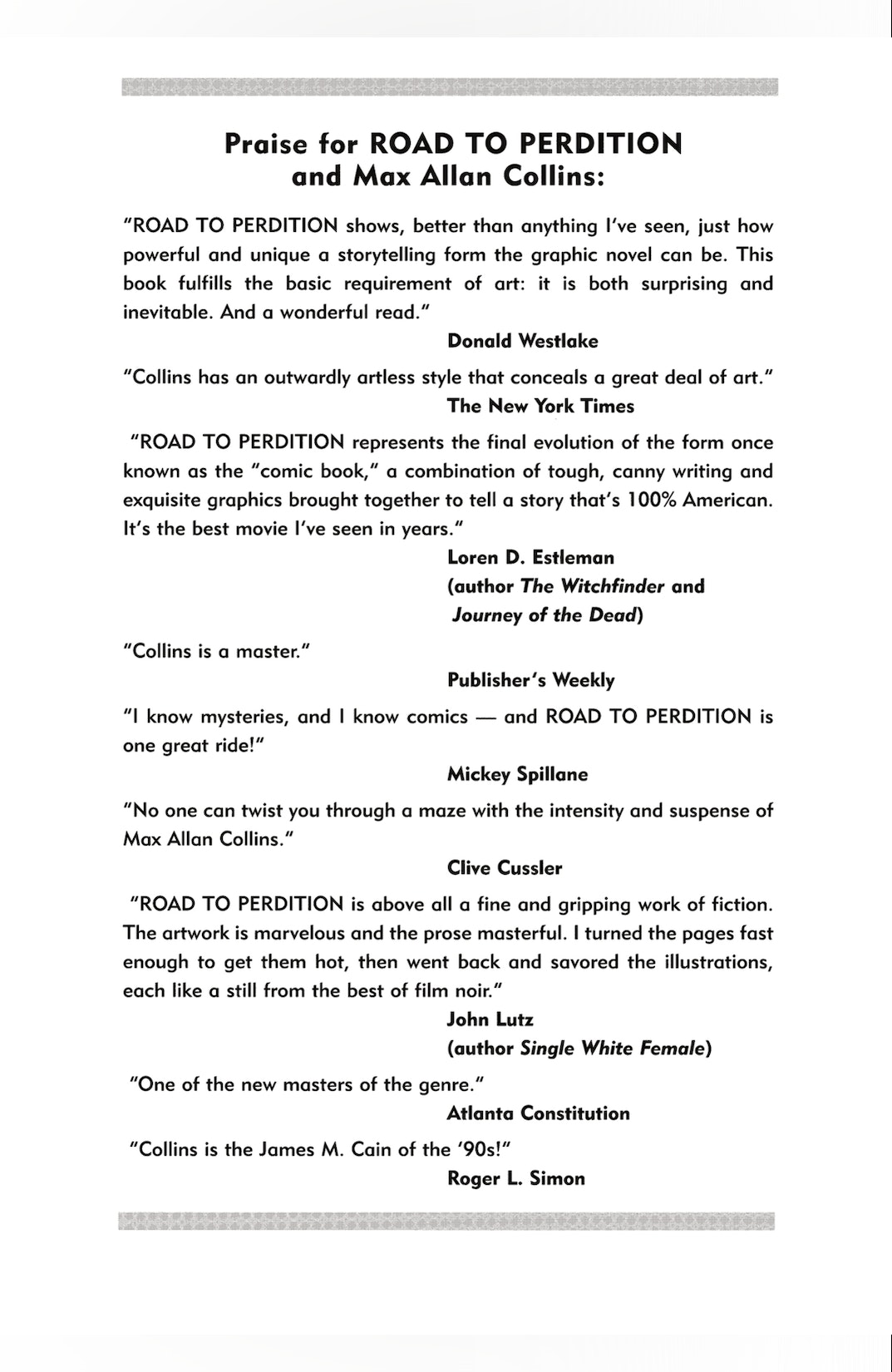 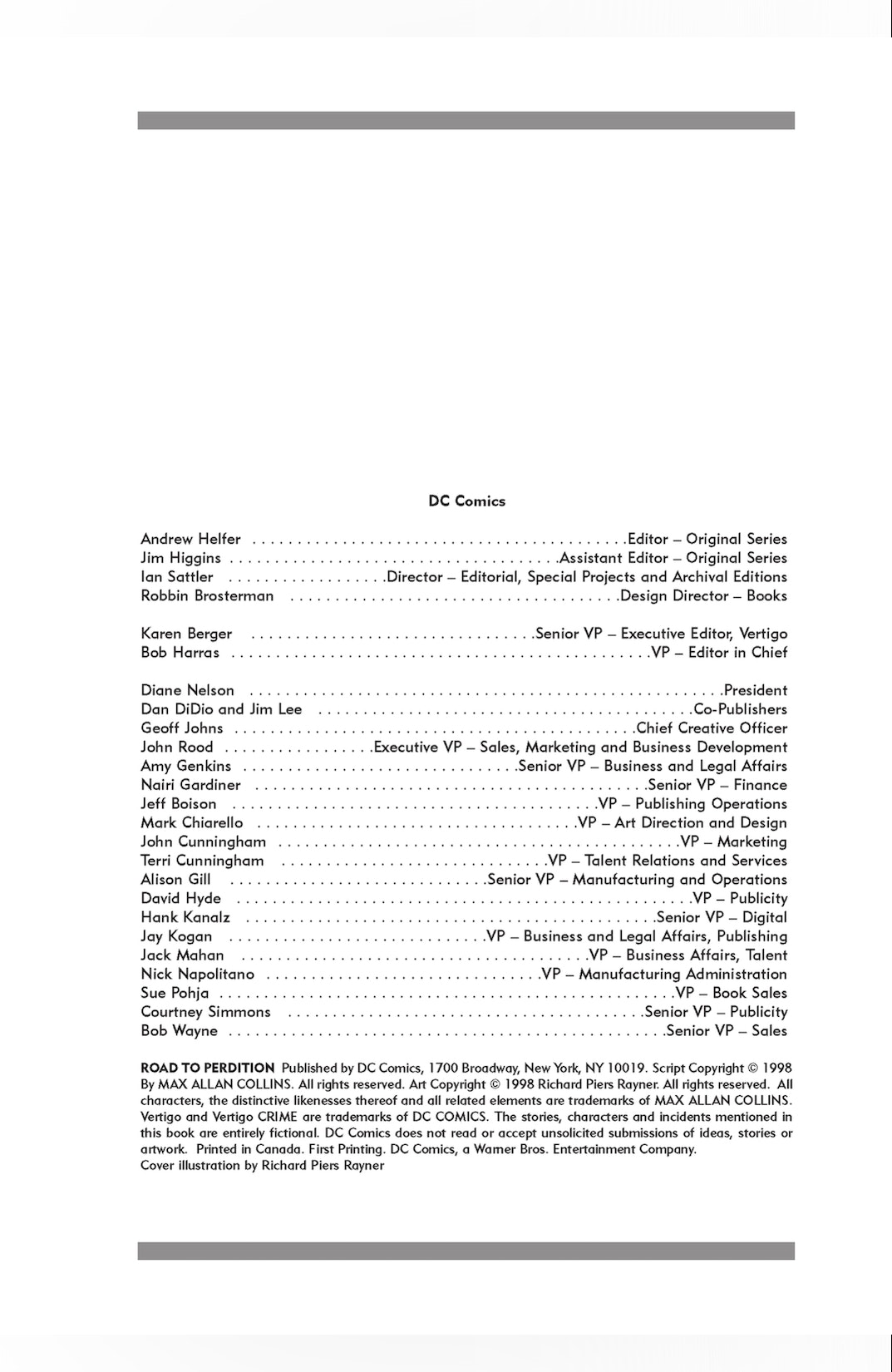 Michael O'Sullivan is a deeply religious family man who works as the chief enforcer for an Irish mob family. But after O'Sullivan's eldest son witnesses one of his father's hits, the godfather orders the death of his entire family. Barely surviving an encounter that takes his wife and youngest son, O'Sullivan and his only remaining child embark on a dark and violent mission of retribution against his former boss. Featuring accurate portrayals of Al Capone, Frank Nitti, and Eliot Ness, this book offers a poignant look at the relationship between a morally conflicted father and his adolescent son who both fears and worships him.