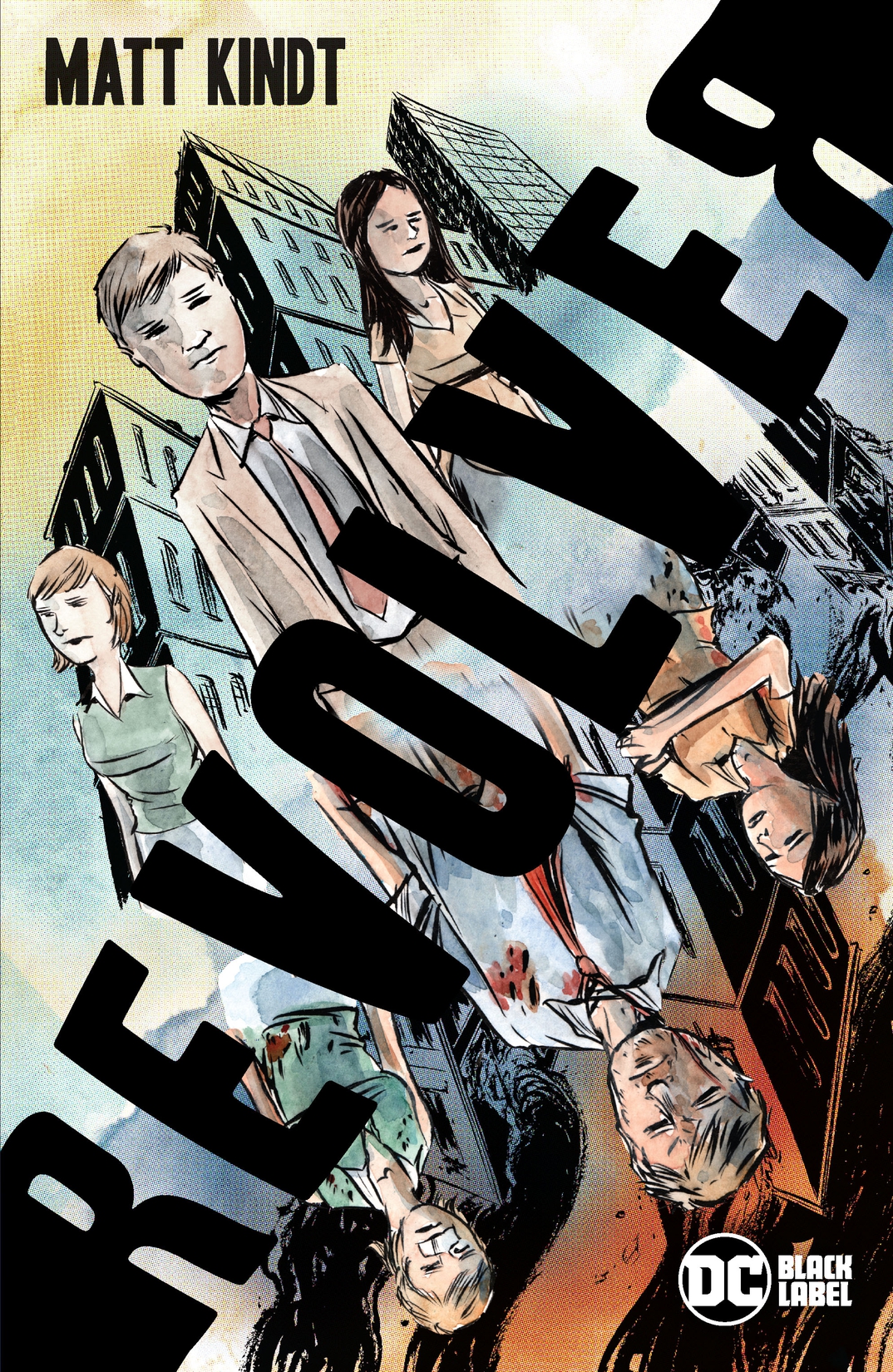 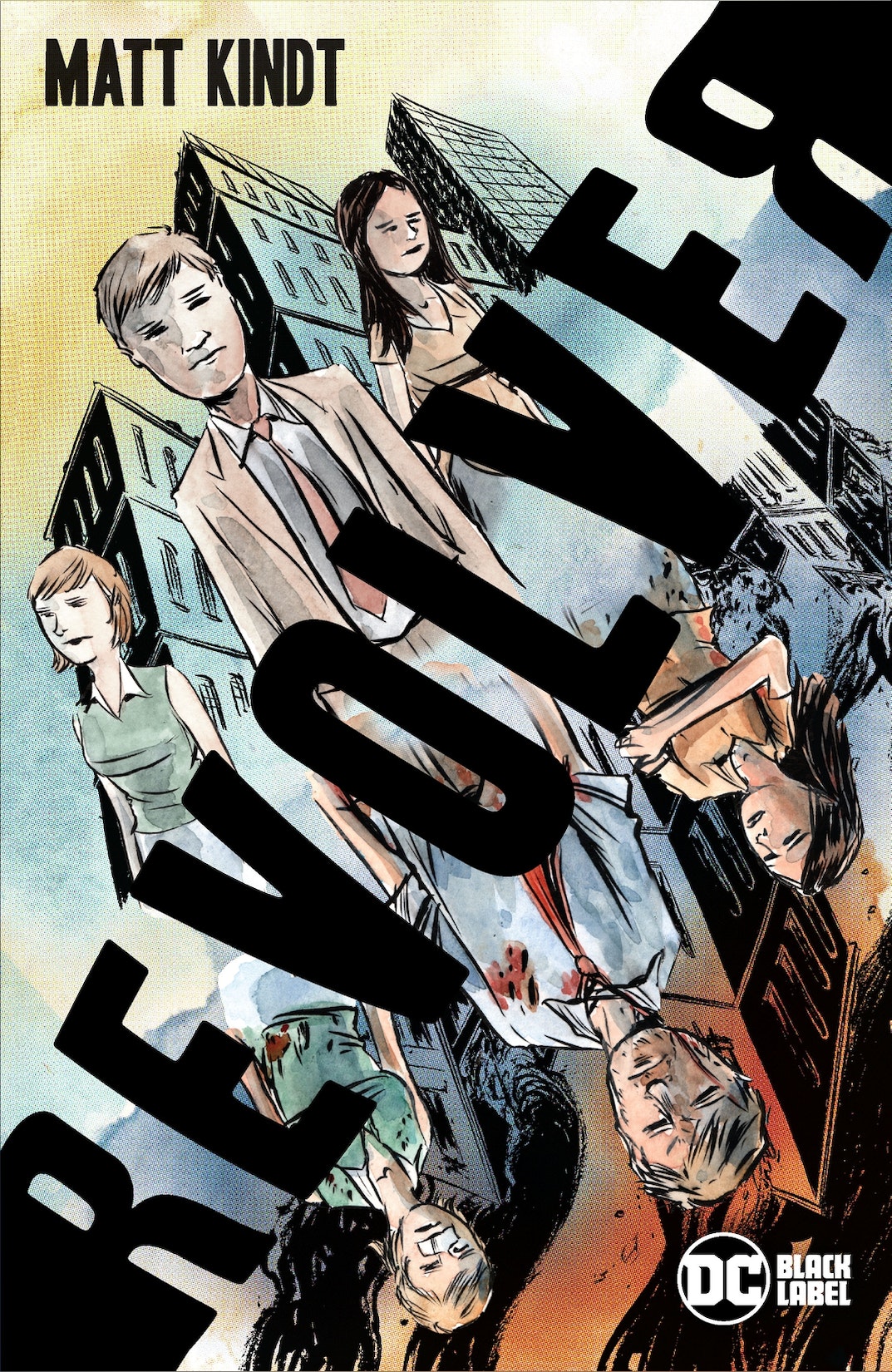 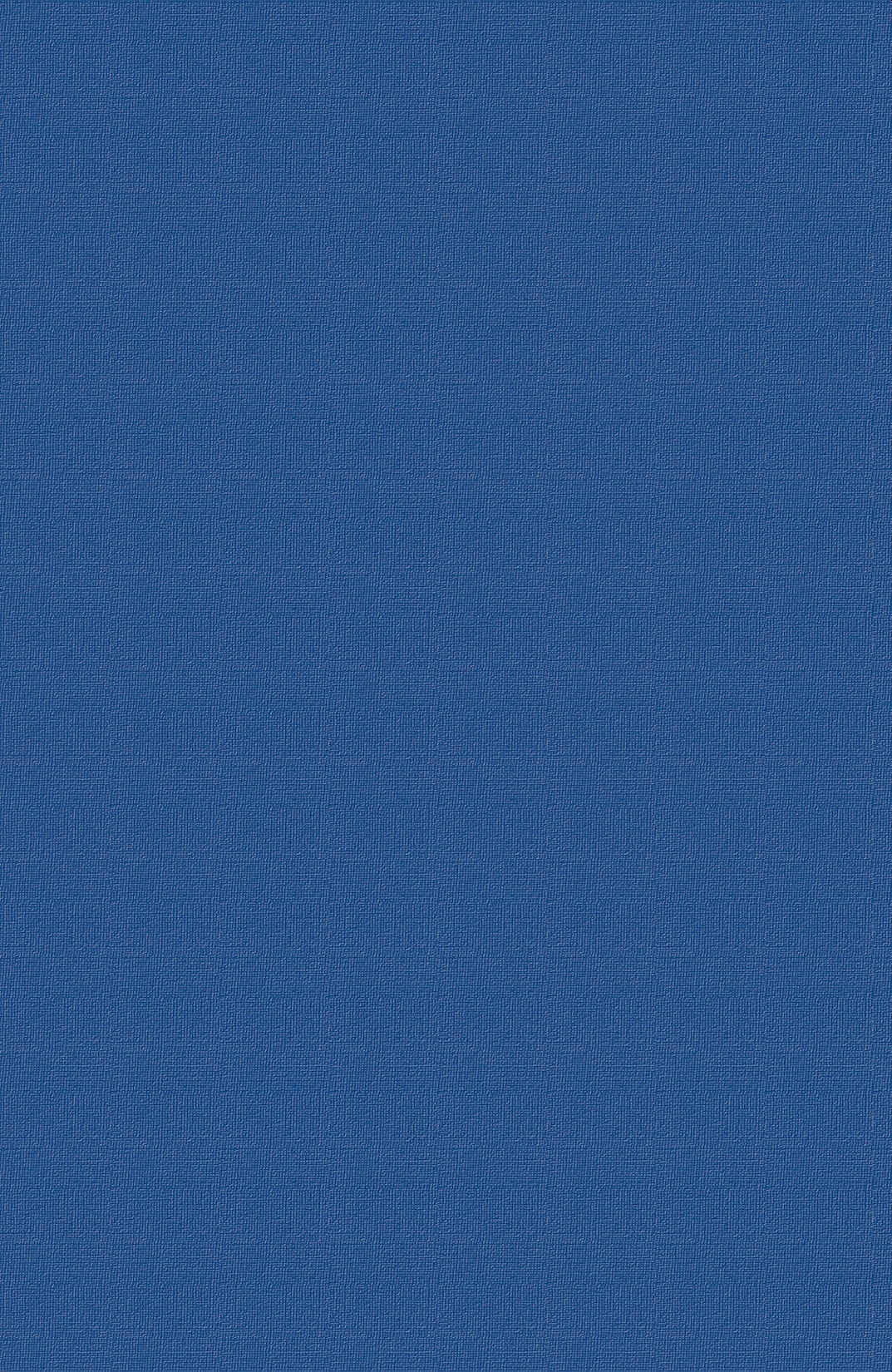 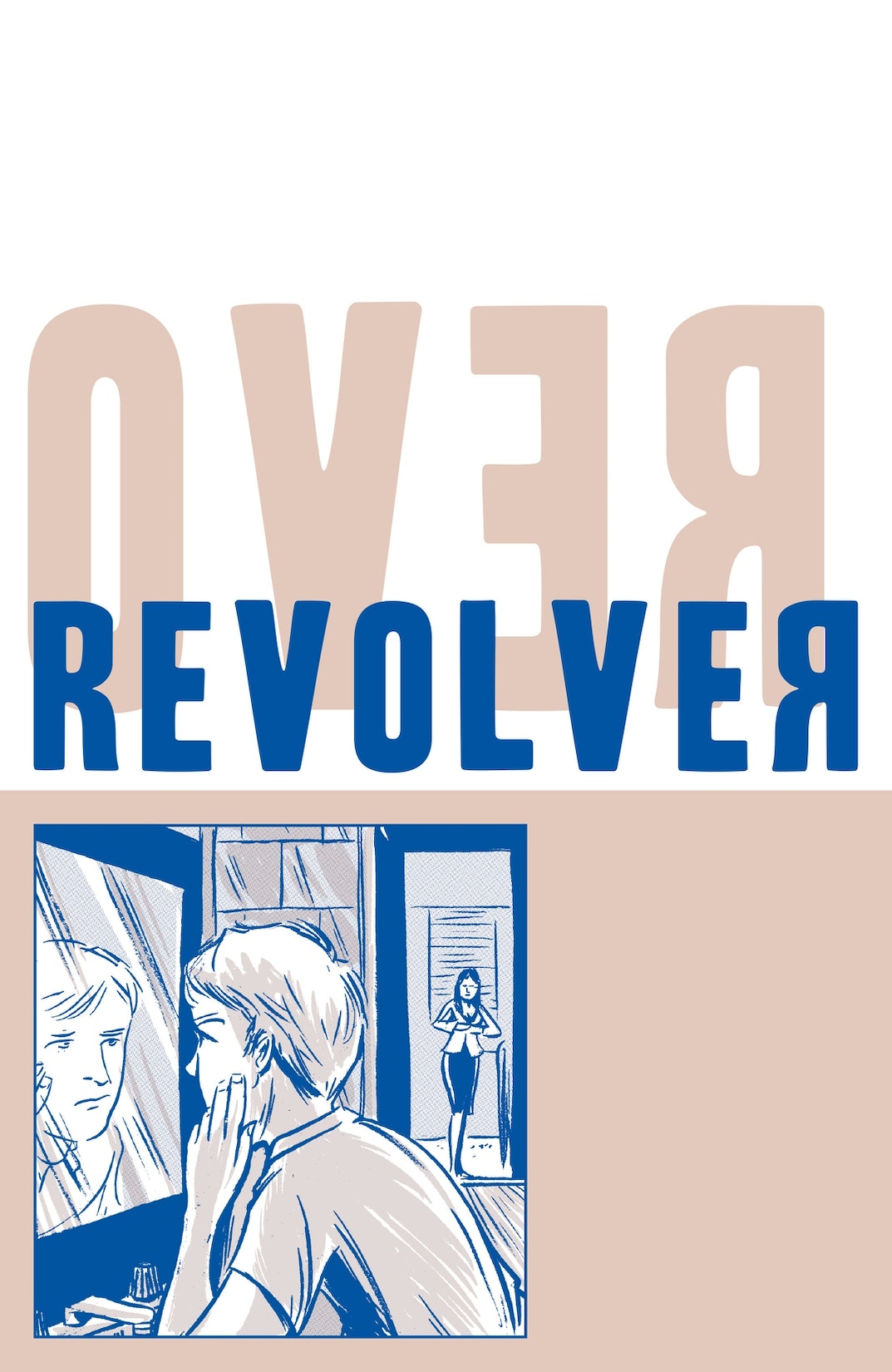 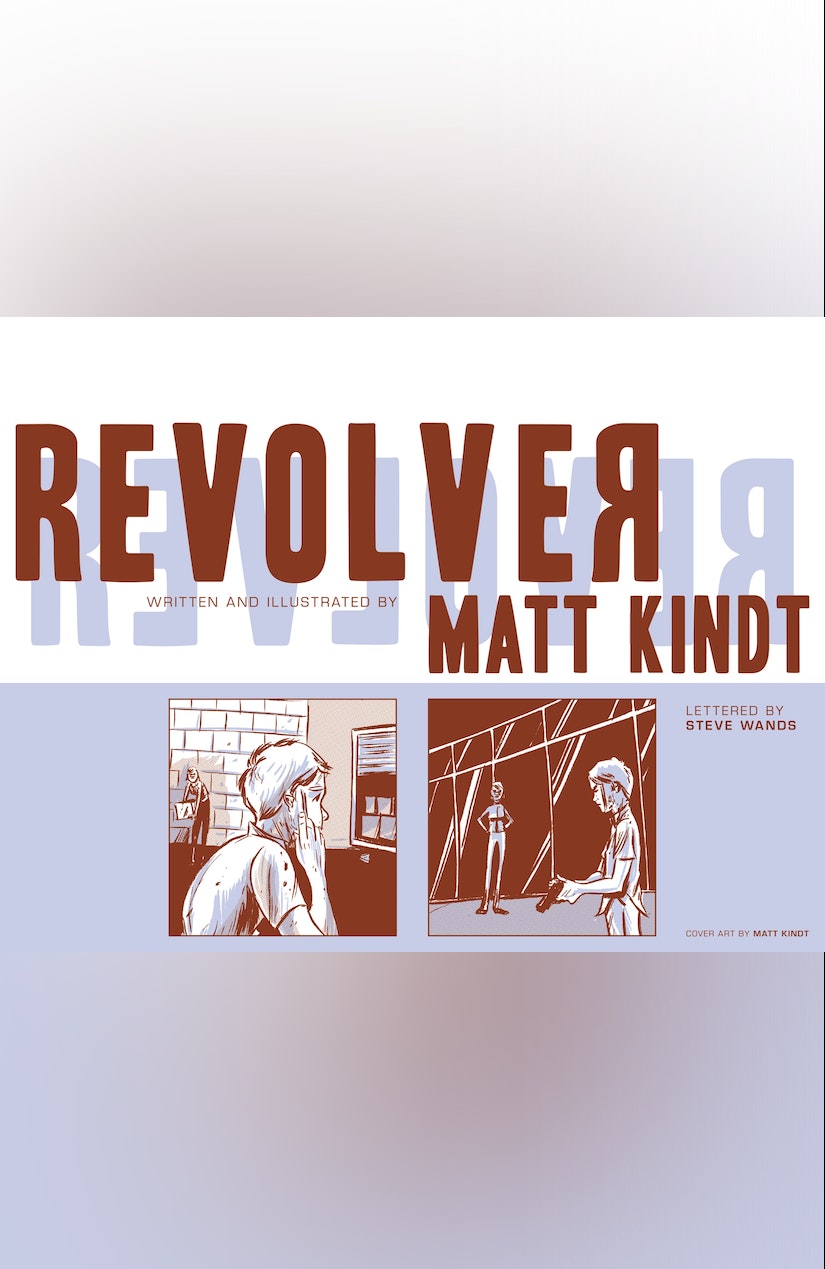 The acclaimed graphic novel by Matt Kindt is back in print! Stuck in a dead-end job with a boss he can’t stand and a materialistic girlfriend, Sam rises from a late night of bar-hopping to discover his whole world has changed. Literally. An avian flu outbreak has killed millions, the nation’s infrastructure has crashed, and a dirty bomb has destroyed Seattle. Forced to go on the run, Sam awakes to a normal world the next day-and to chaos again the day after that. A single constant between the two worlds will undo all the damage if he can find it-but that seems near-impossible. In one world, anything goes. In the other, he’s out of danger and sleepwalking through life. So Sam’s got an even bigger problem: Which one to choose?