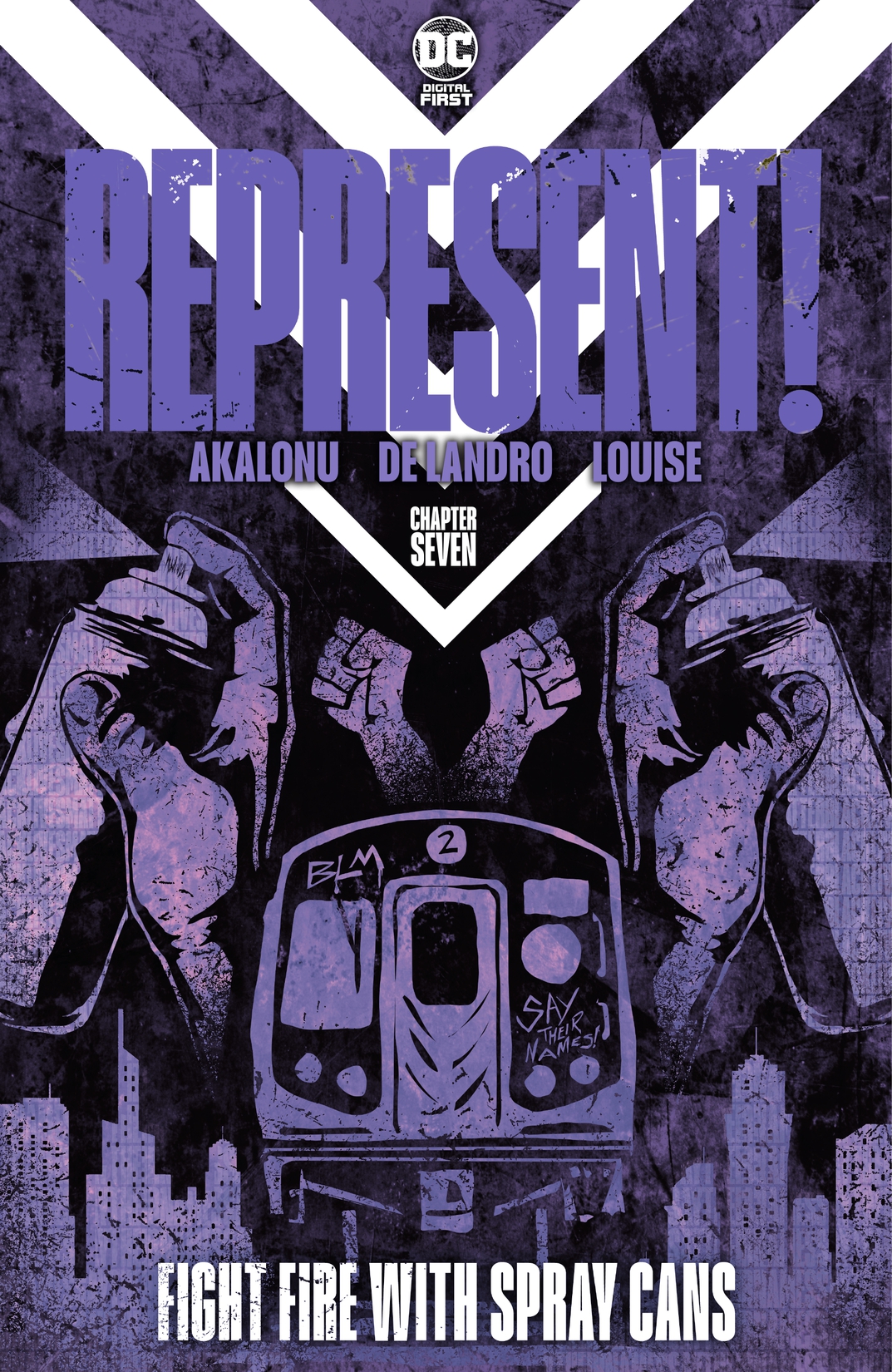 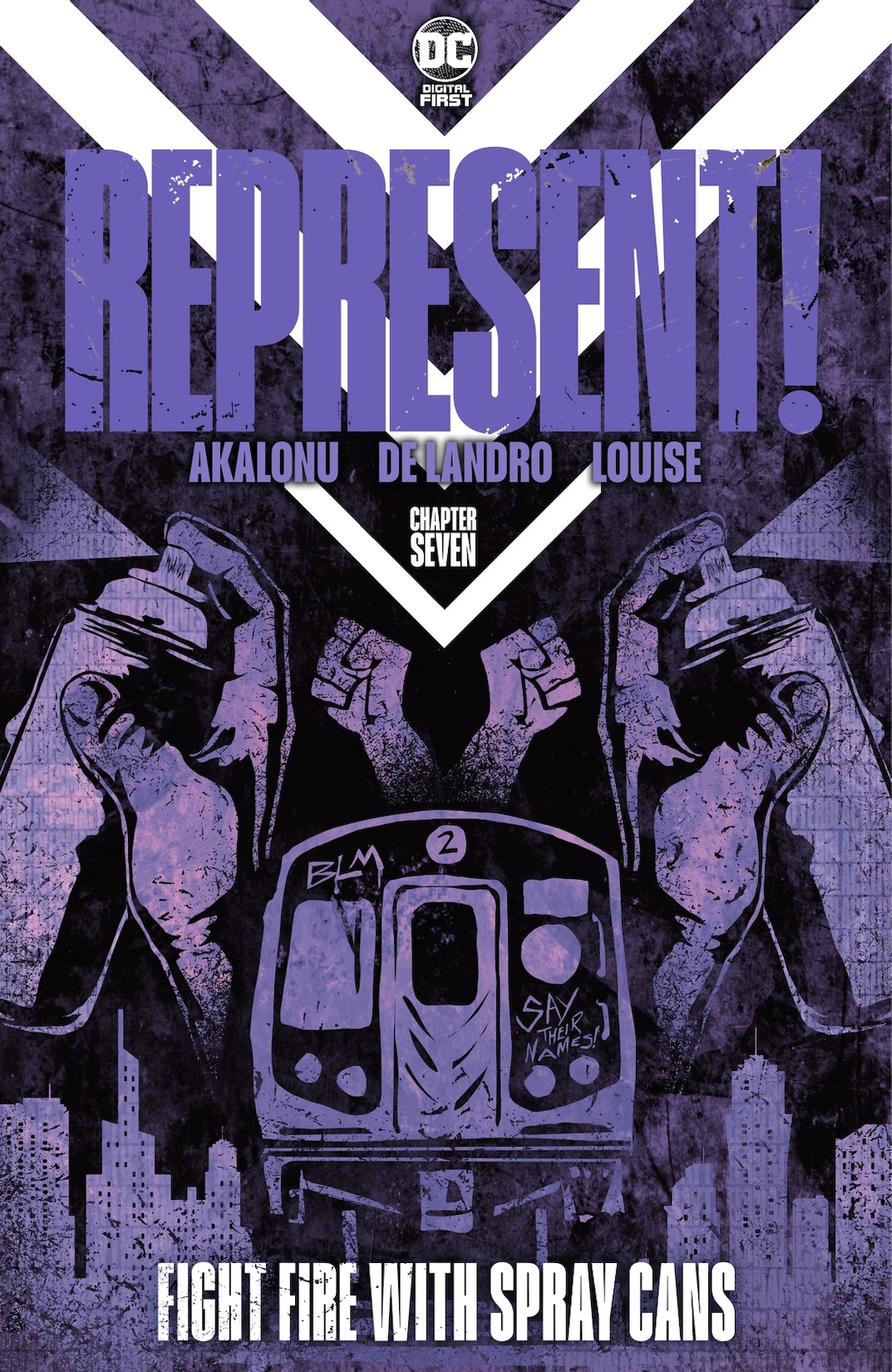 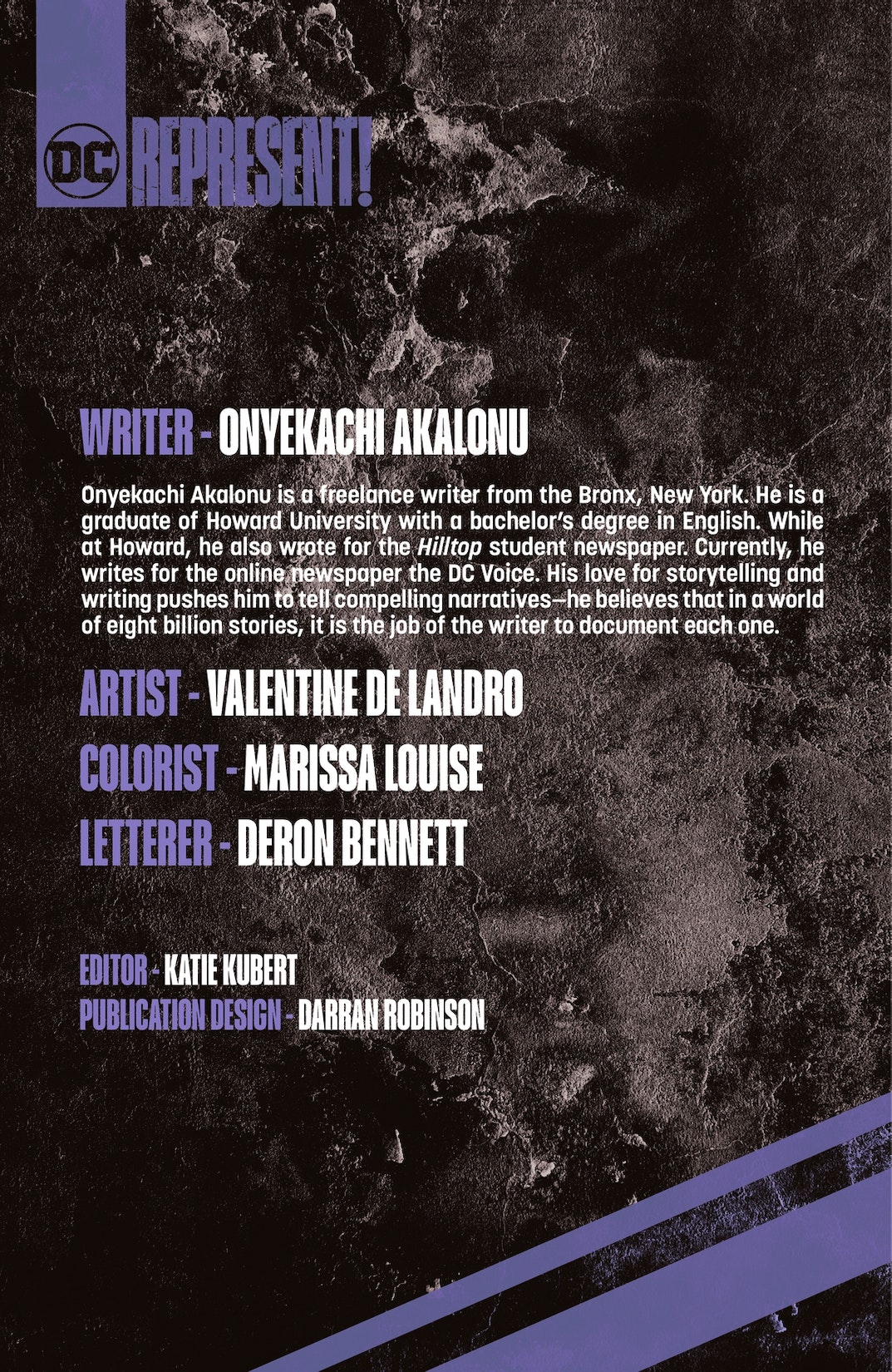 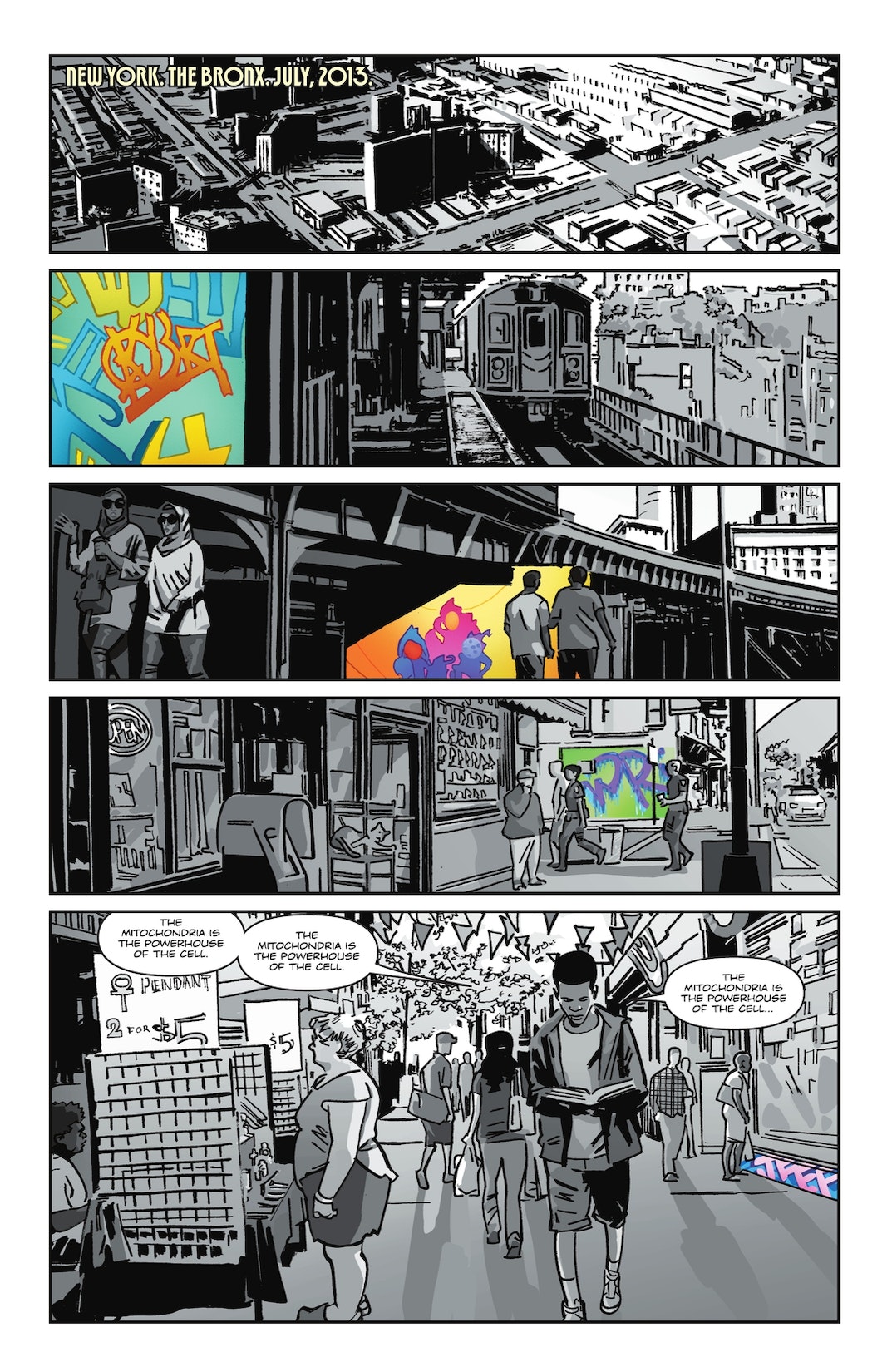 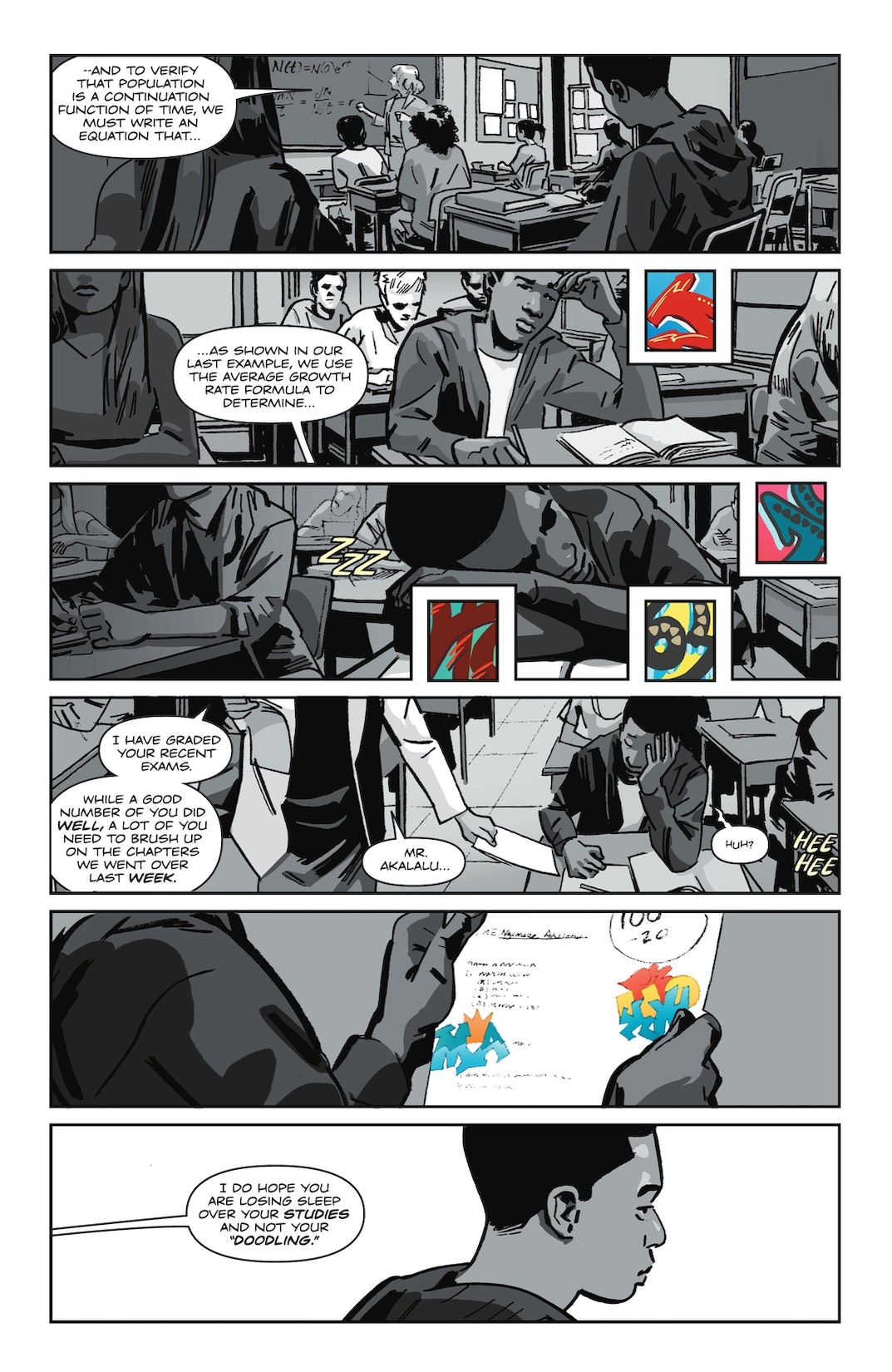 “Fight Fire with Spray Cans” The Graffiti Era during the emerging Hip Hop subculture in New York City was spearheaded by teenagers, primarily Black and Hispanic ones from the South Bronx. These kids, whose environment was bleak, were heard by society through the medium of ‘tagging’: drawing their moniker on the side of subway cars, buildings, street posts, wherever. A kid in the Bronx may never leave his own neighborhood, but before the day was over his tag had made rounds throughout the city…and in the wake of the shooting of Trayvon Martin, one such kid, the 14 year old son of Nigerian immigrants, is about to learn just how powerful his voice can be when it comes out of a spray can…