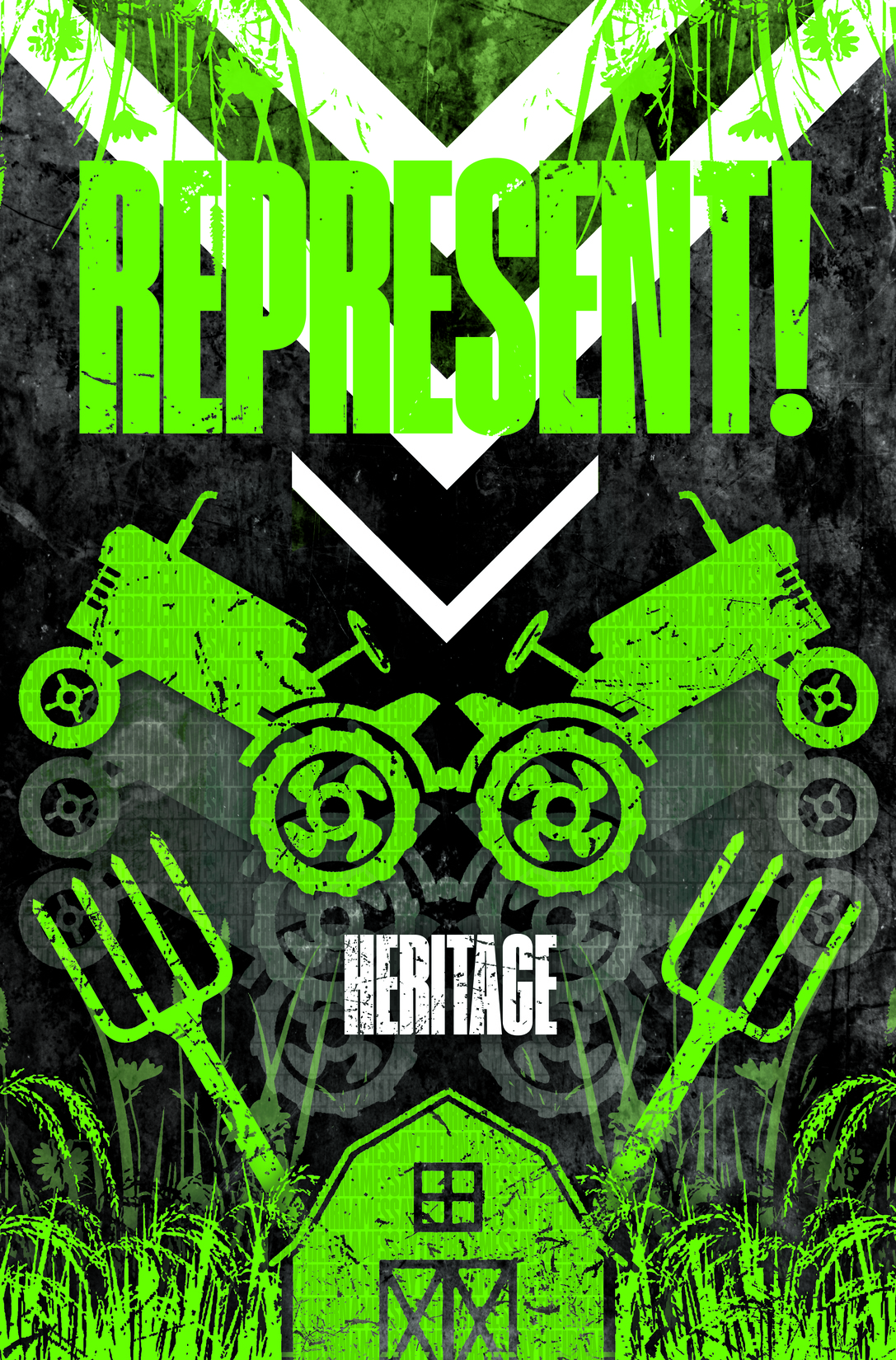 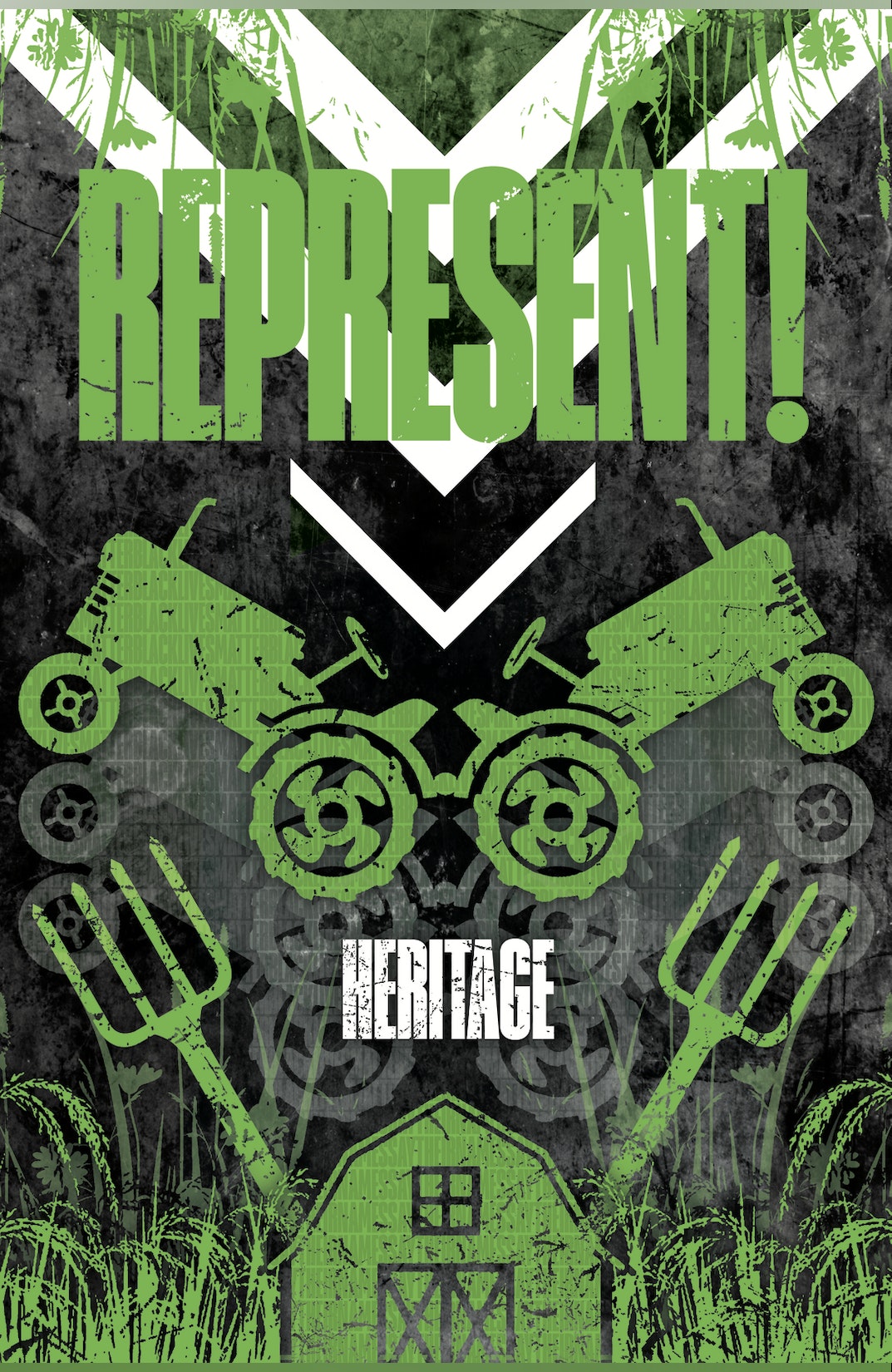 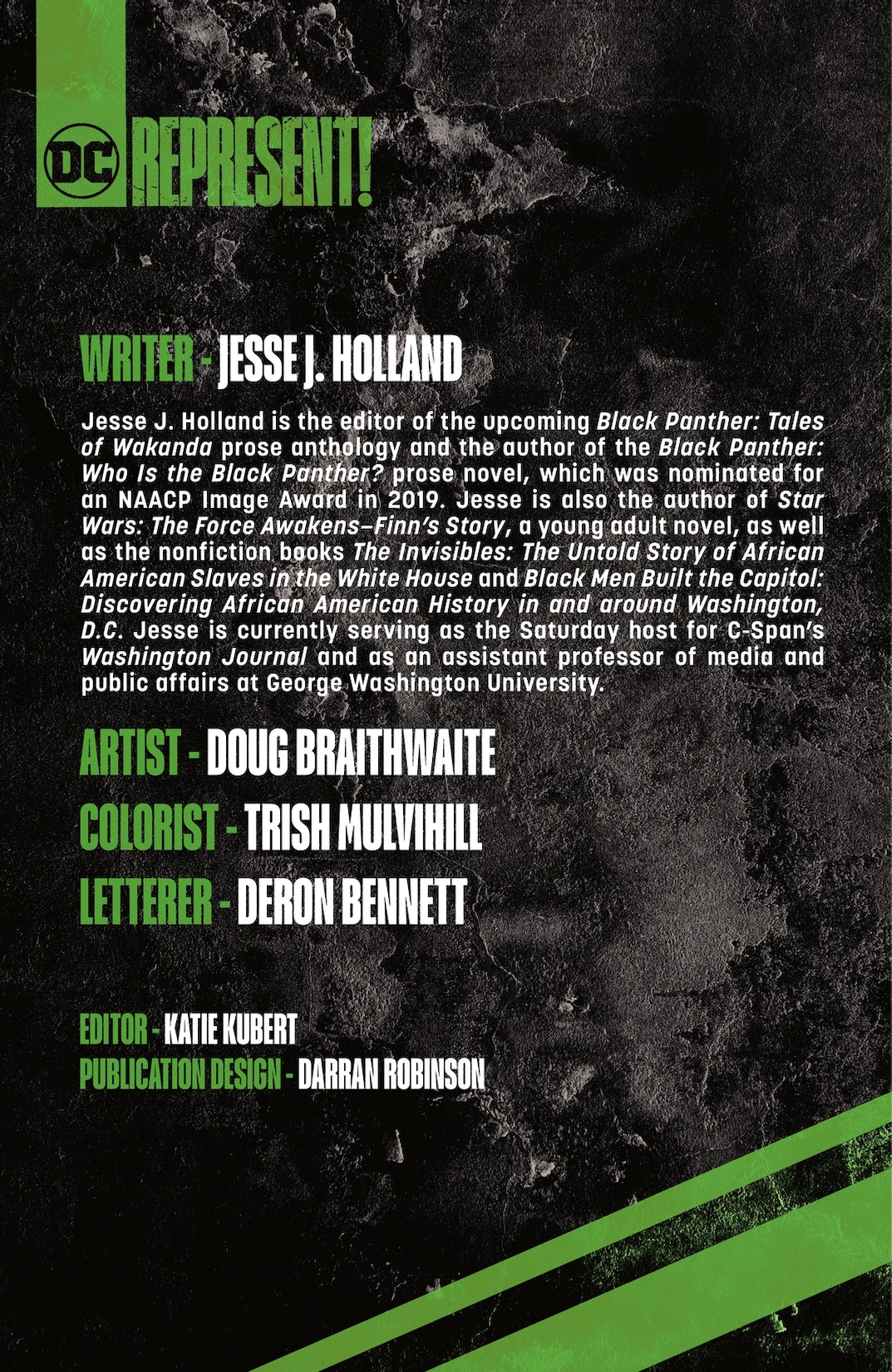 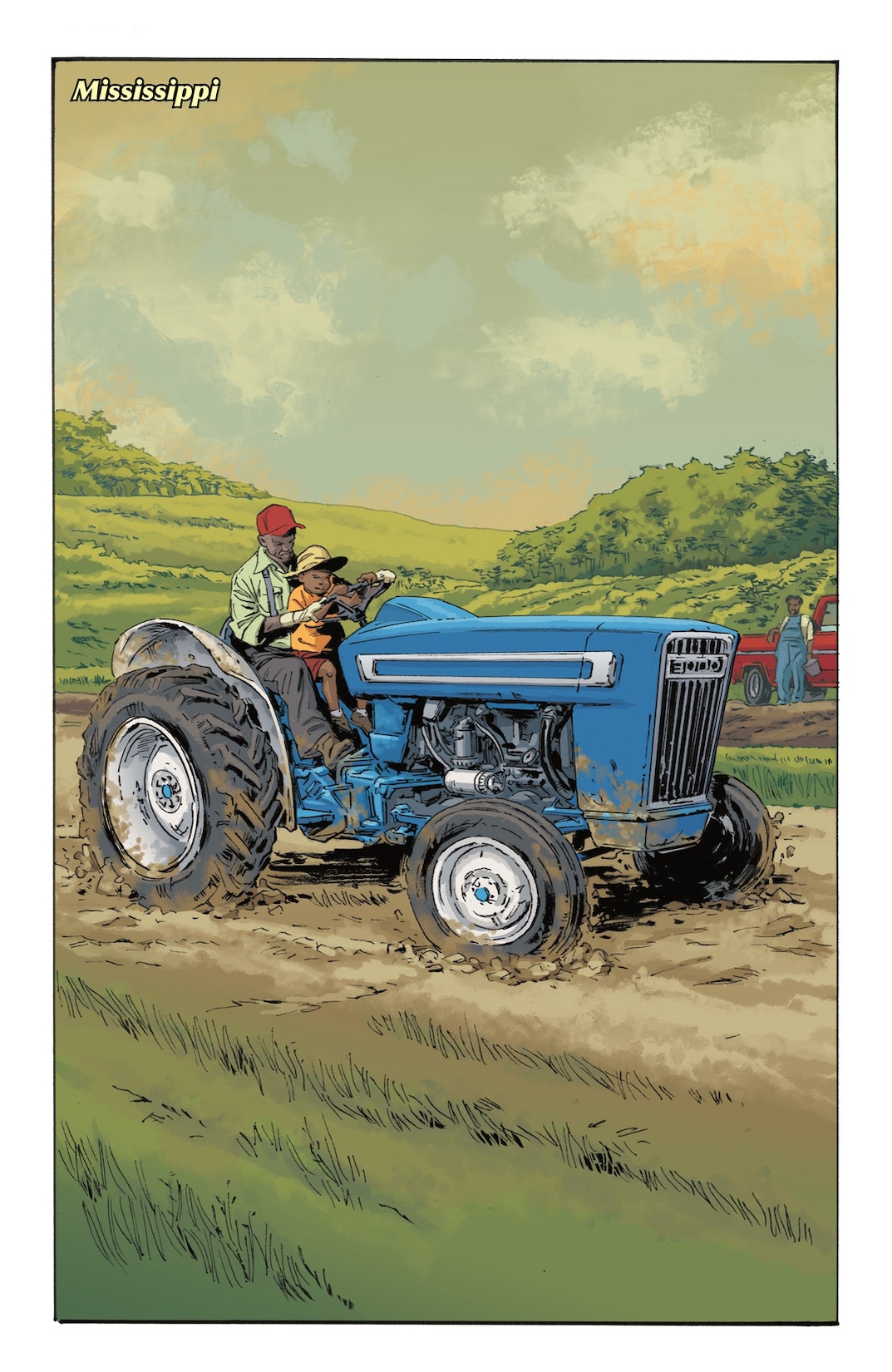 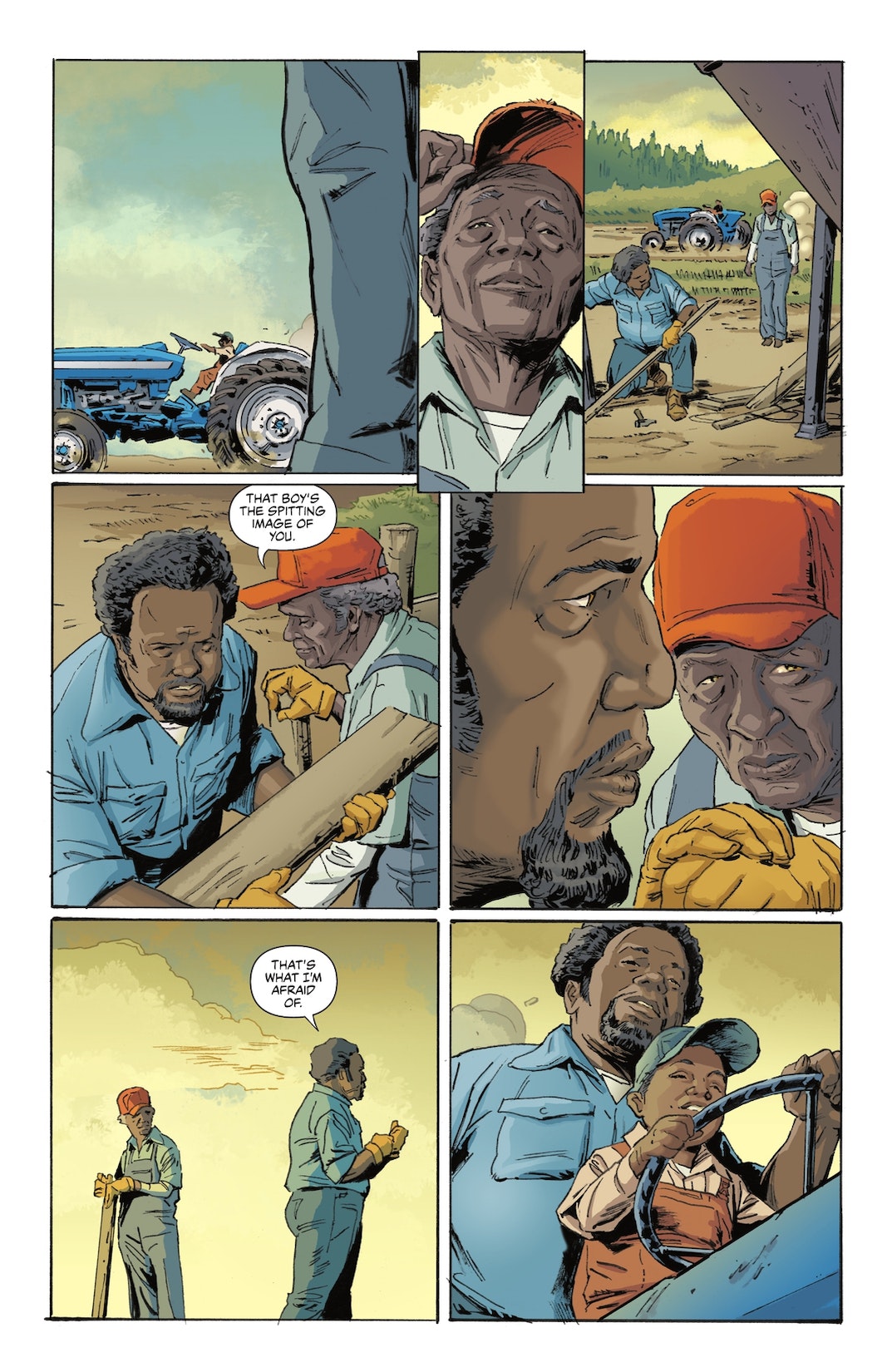 “Heritage” Jesse’s Mississippi farm has been his family since their first ancestor was freed from slavery – tended by his grandfather and his father before him. But as Jesse grows into a man, he’s unsure if a patch of land in the Piney Woods and a life of tilling soil is his true destiny. But destiny can mean so much more than dirt and a tractor…