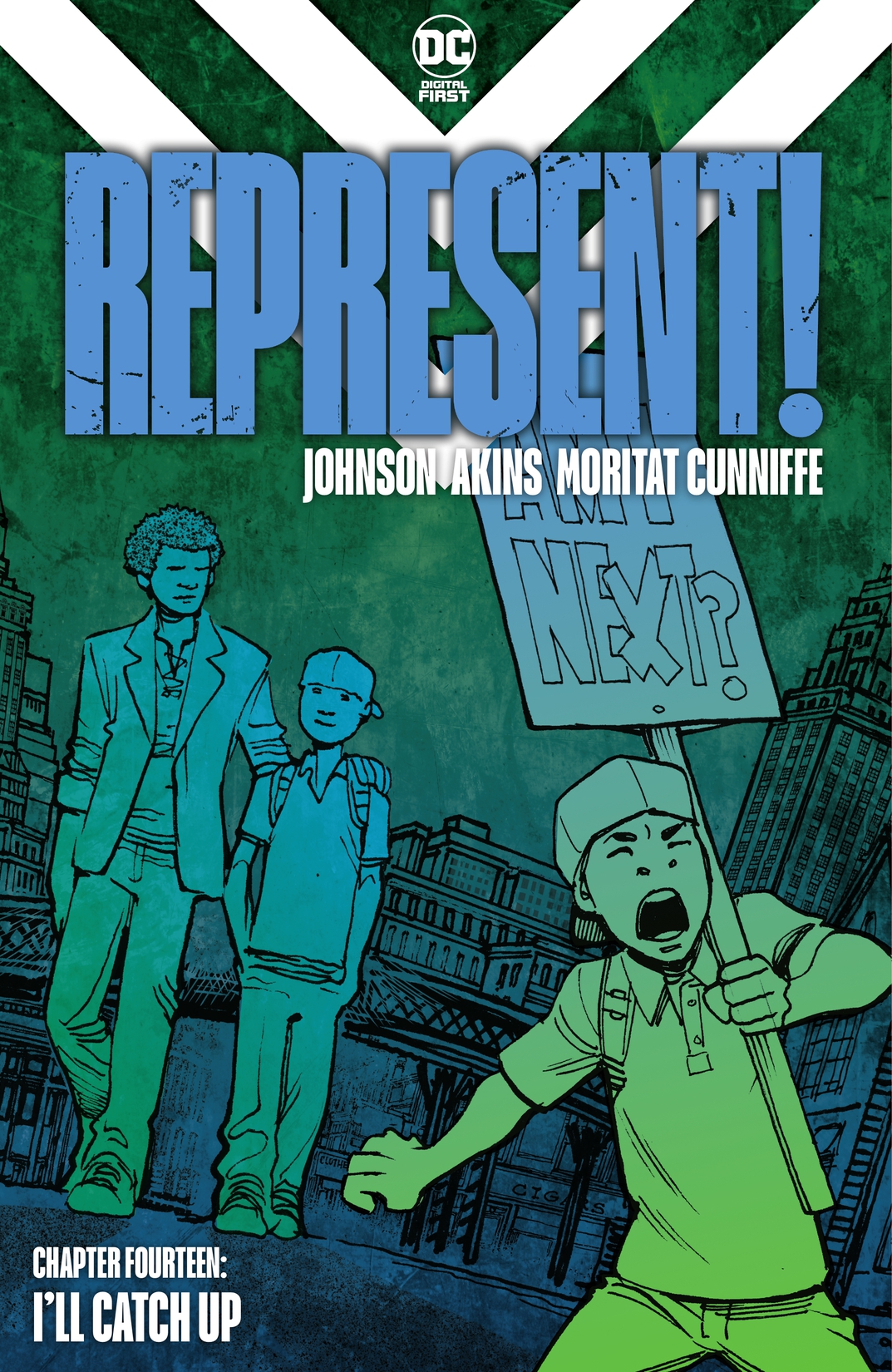 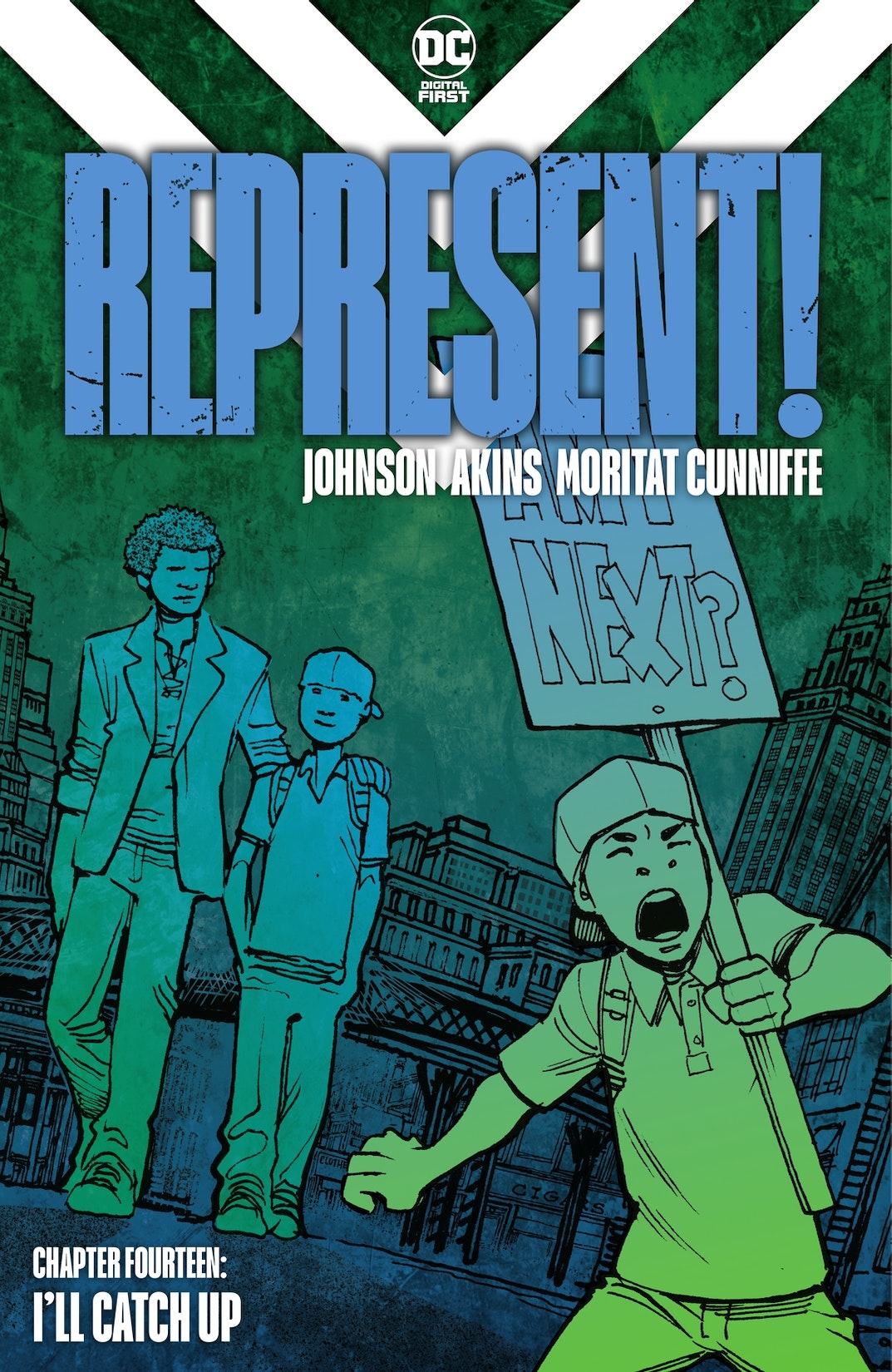 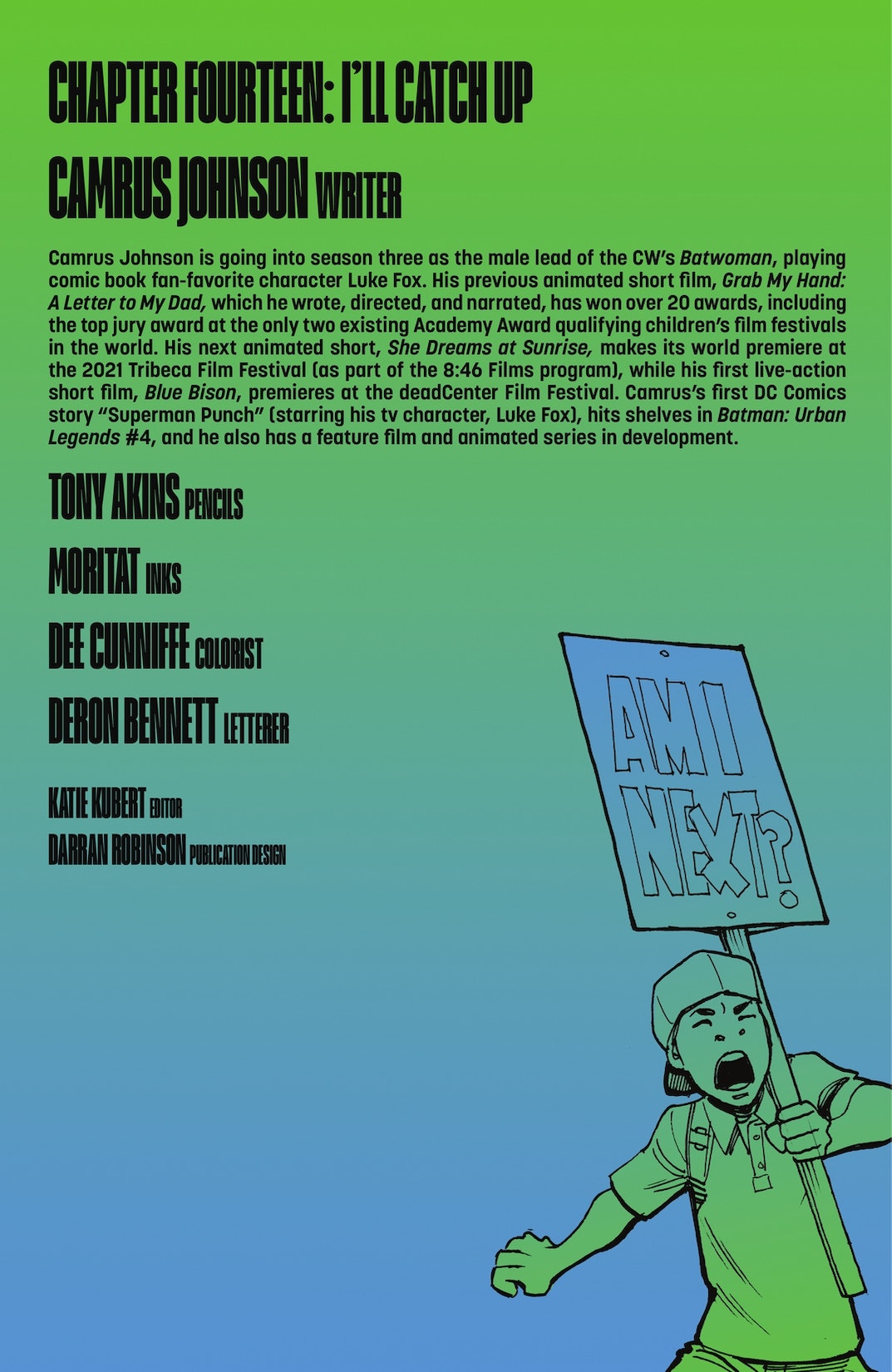 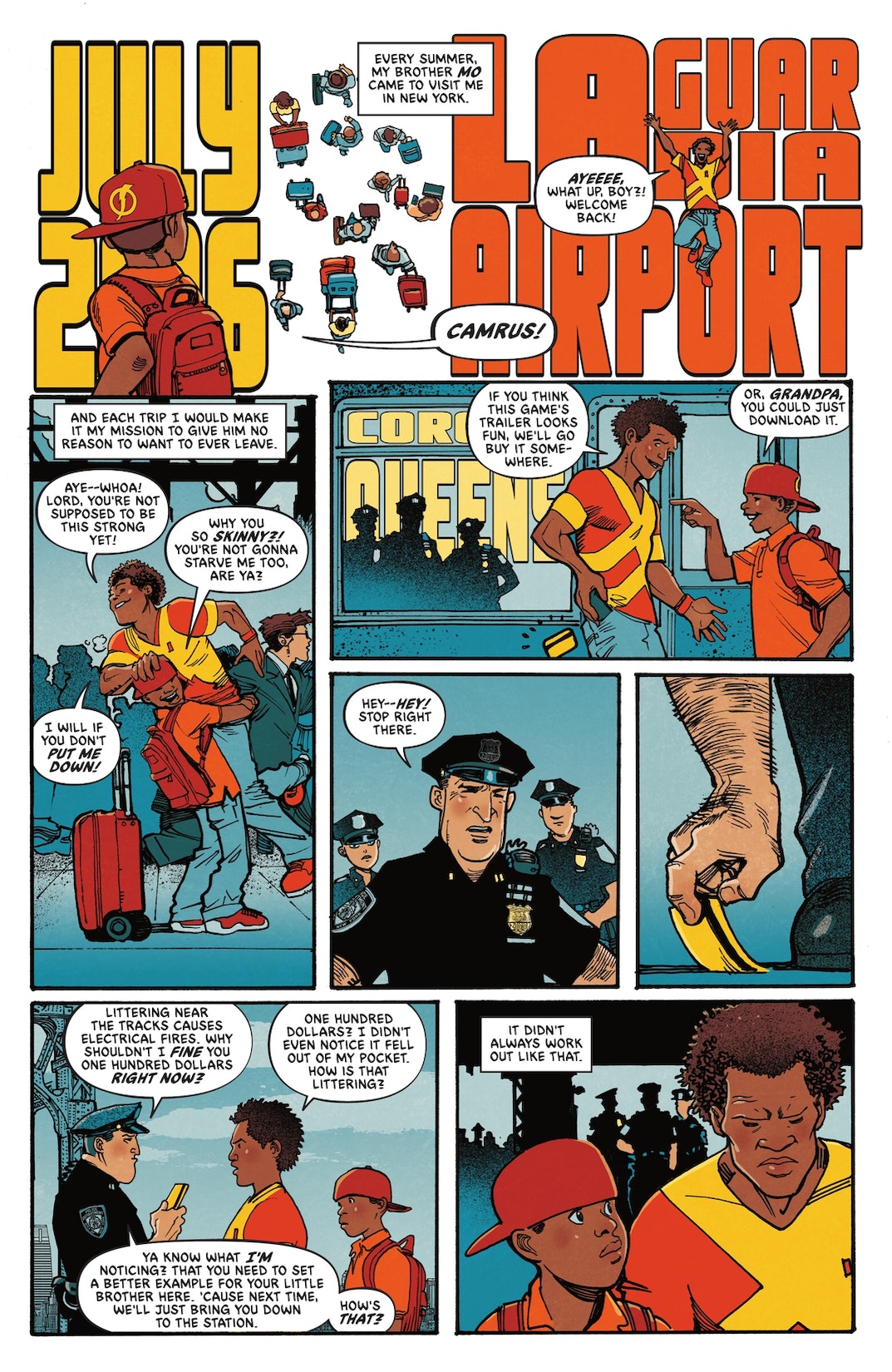 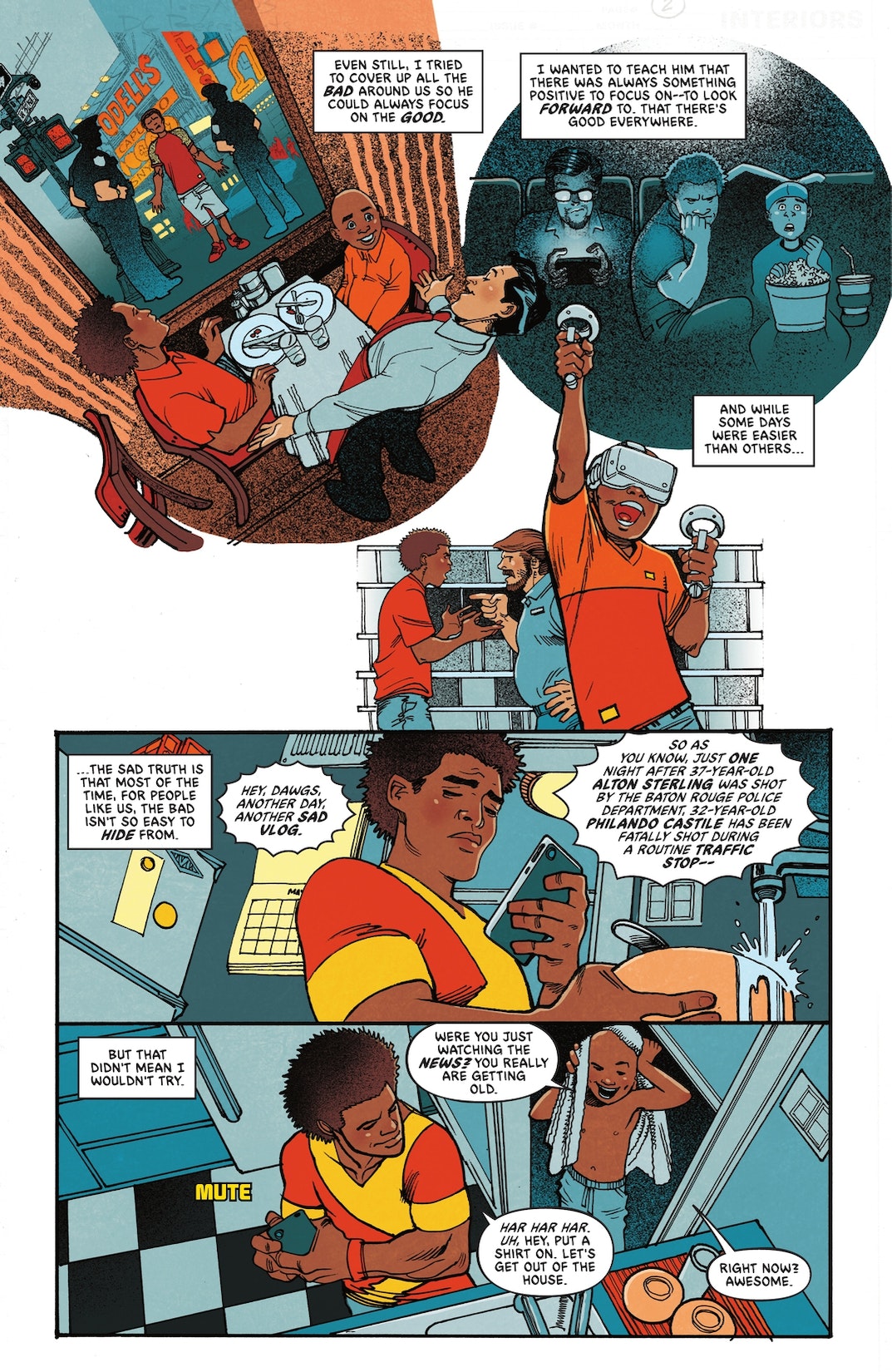 This is not only the story of when Camrus Johnson spontaneously took his 14-year-old brother to his first protest, but how he stopped Camrus from getting arrested twice in one trip. In July 2016, Camrus’s little brother was visiting NYC, a summer tradition for the brothers. On the way home from the airport, the two brothers are targeted by four police officers – they barely escape arrest for an assumed “crime.” Then, on their way to visit Times Square, they are subsumed by a massive protest calling for Justice for Alton Sterling and Philando Castile. Camrus recognizes this as a teaching moment, using the anger and fear of his community to show his brother what it means to be a Black man in today’s world…and that despite all peaceful intentions, the protest is met with cops in riot gear, the situation quickly unravels, and the simple act of existing puts a target on the two brothers.