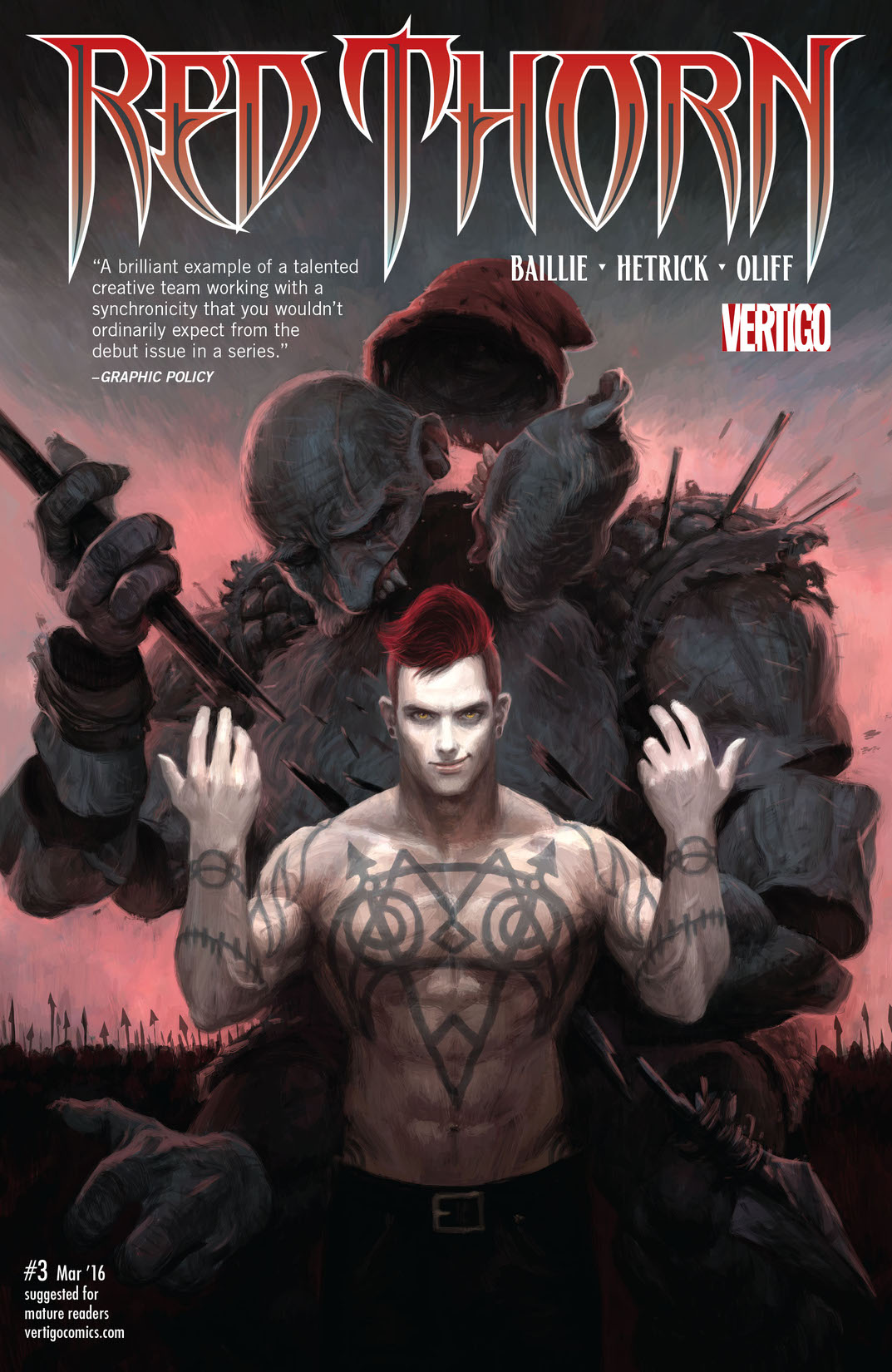 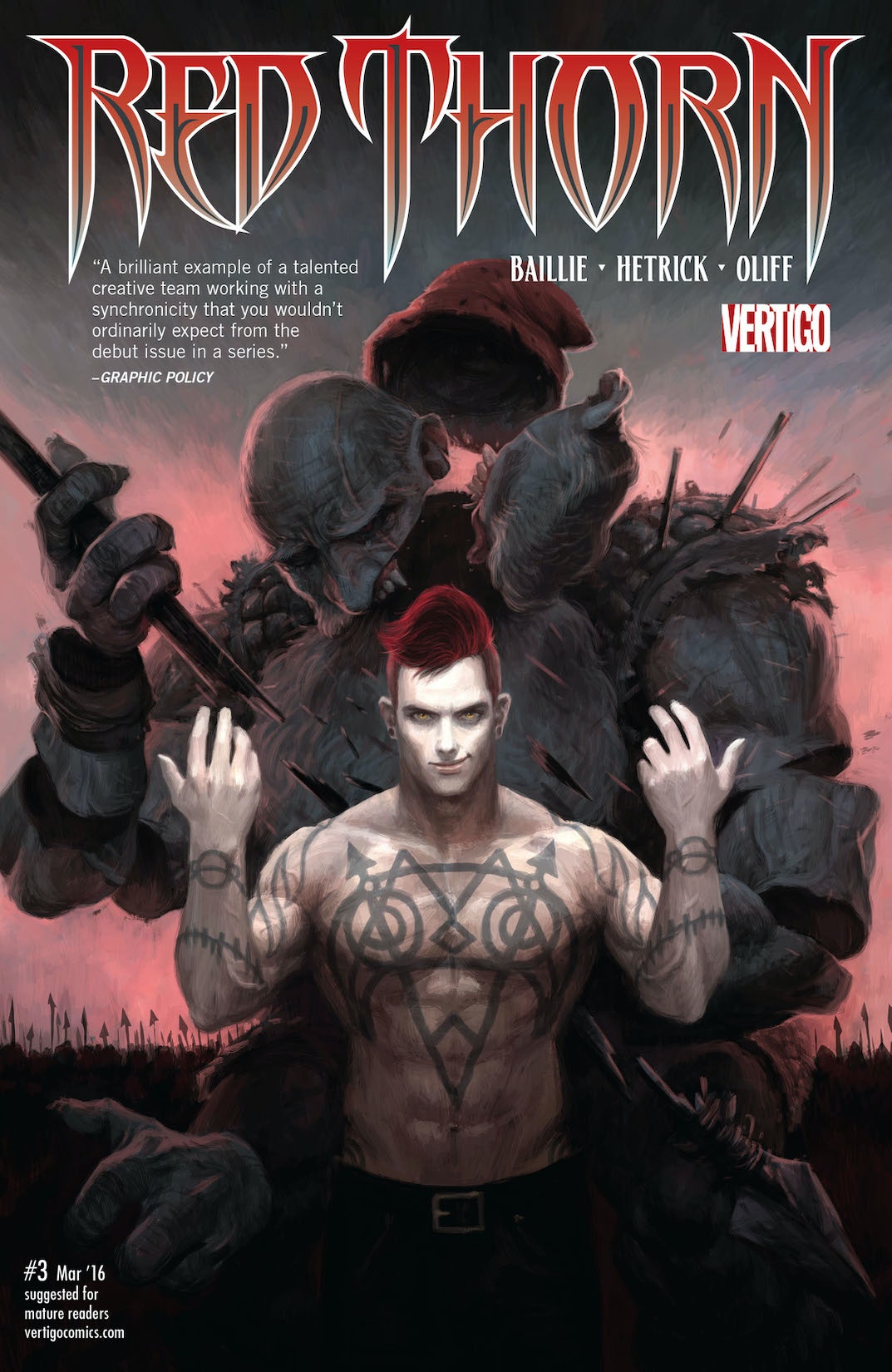 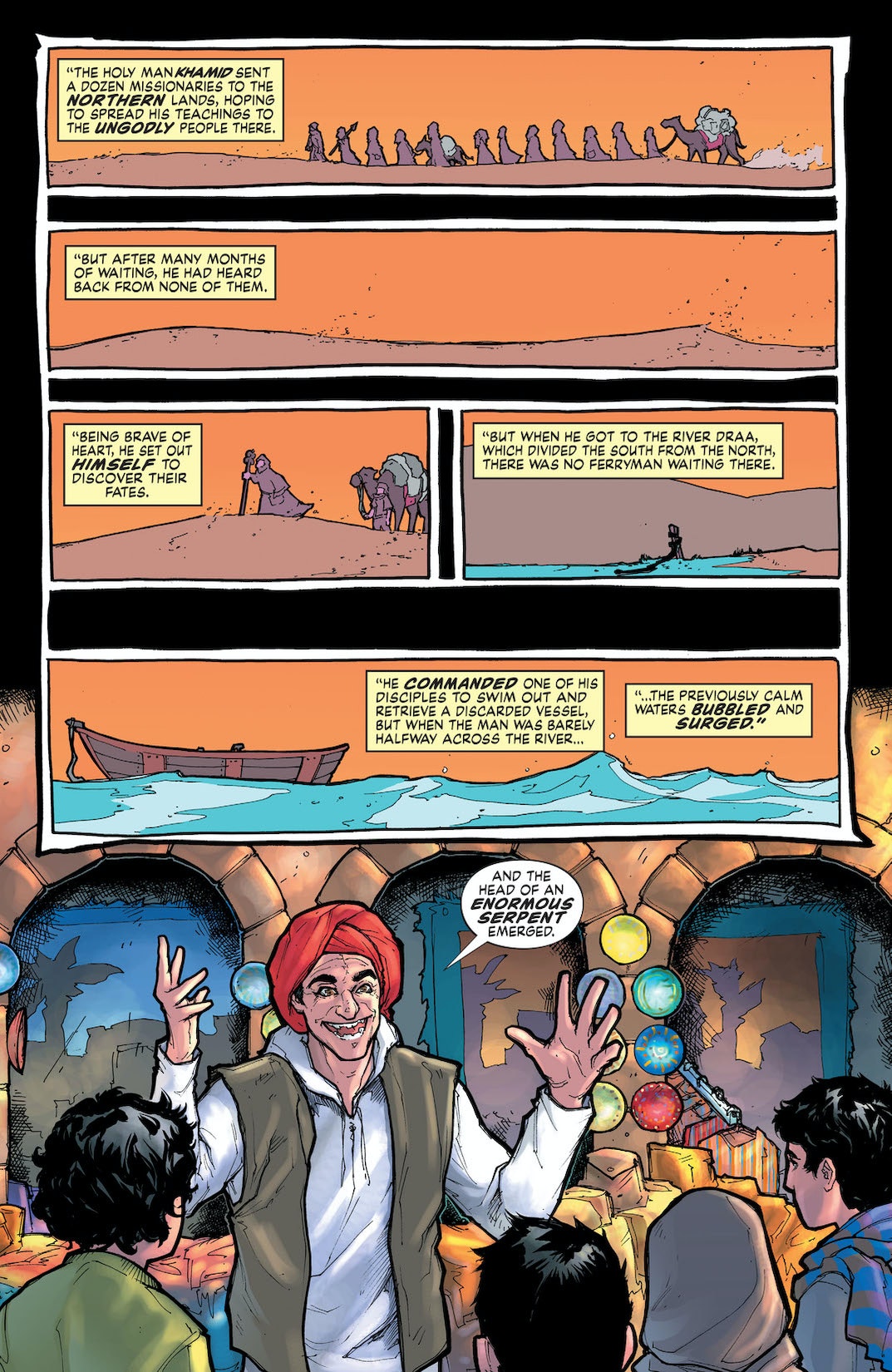 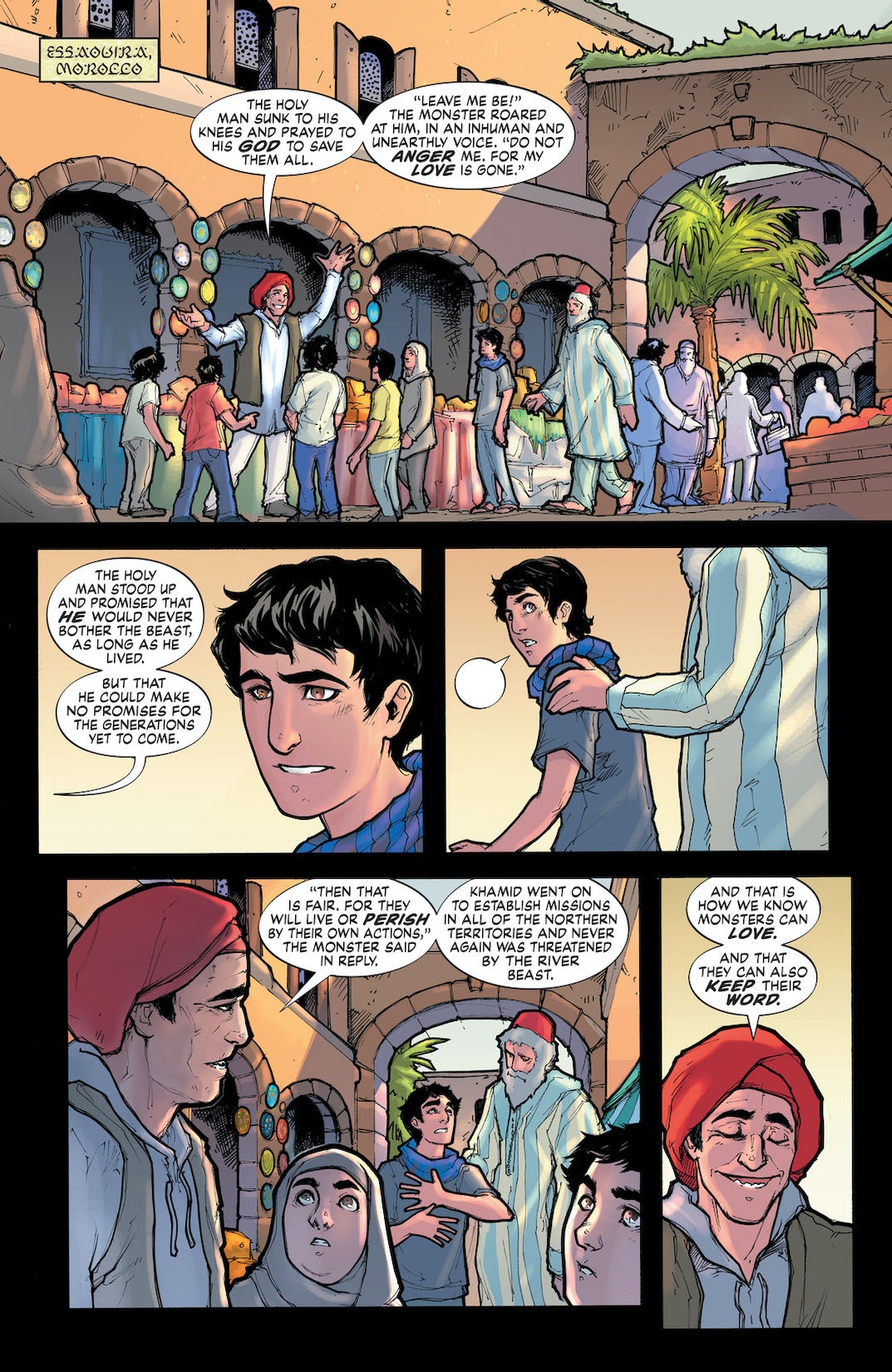 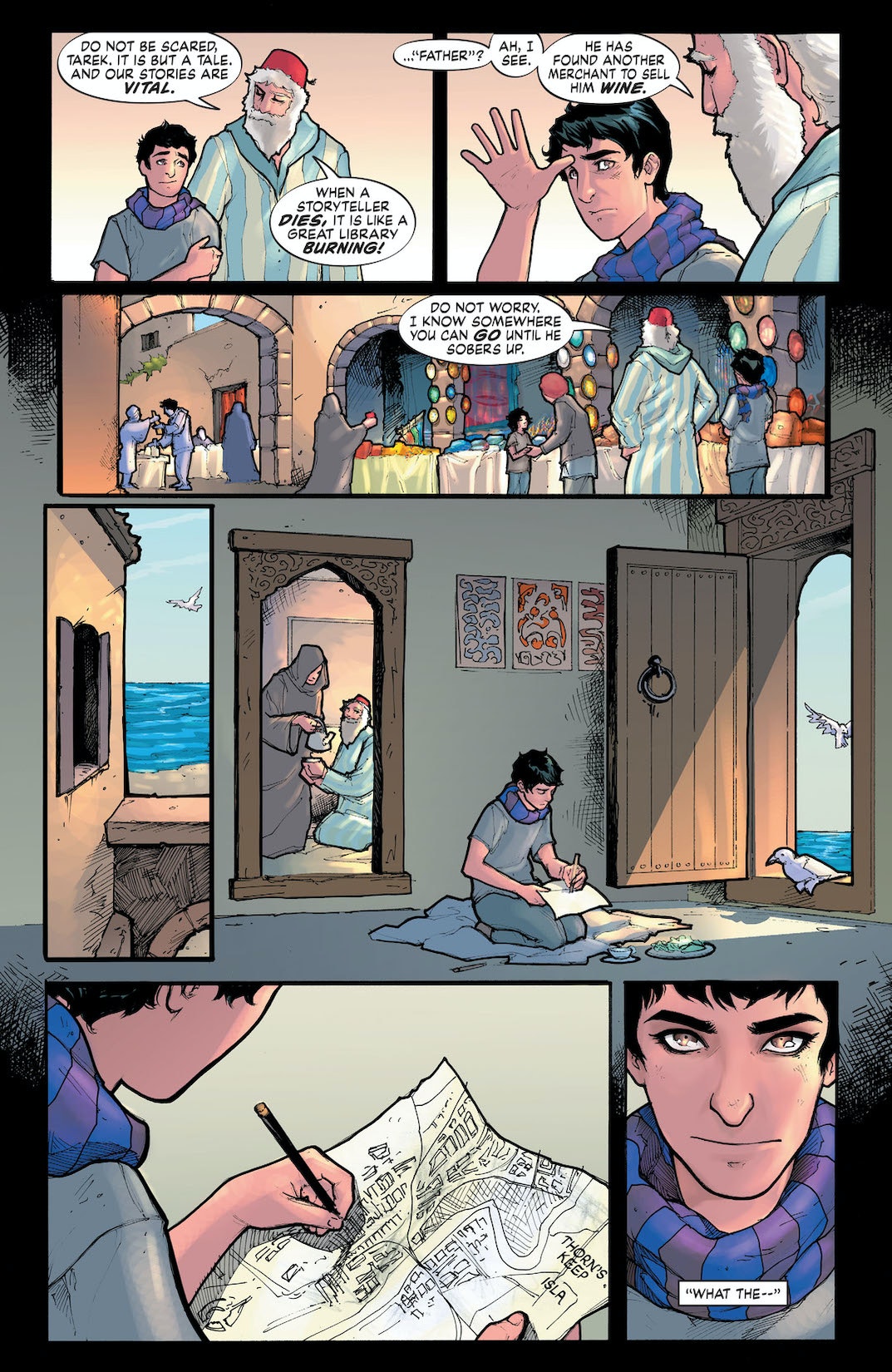 Thorn and Isla travel to Morocco to meet Tarek, a young boy who’s been drawing maps his whole life-maps of a realm that doesn’t seem to exist. We also introduce the fiercest Redcap of all: Franint, whose hobbies include murder, being angry and more murder. And you won’t believe which long-time Celtic celebrity turns out to be an old flame of Thorn’s.