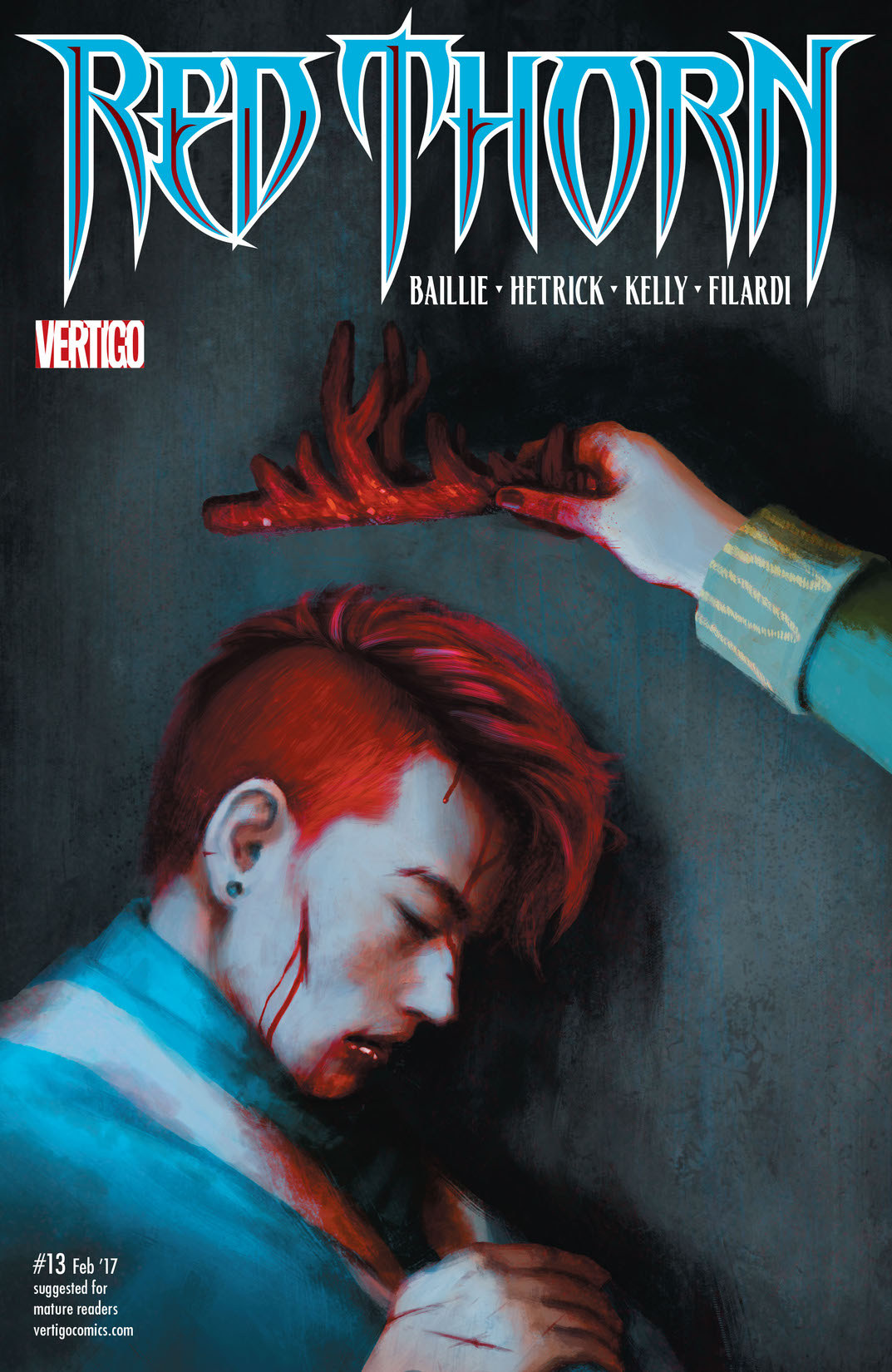 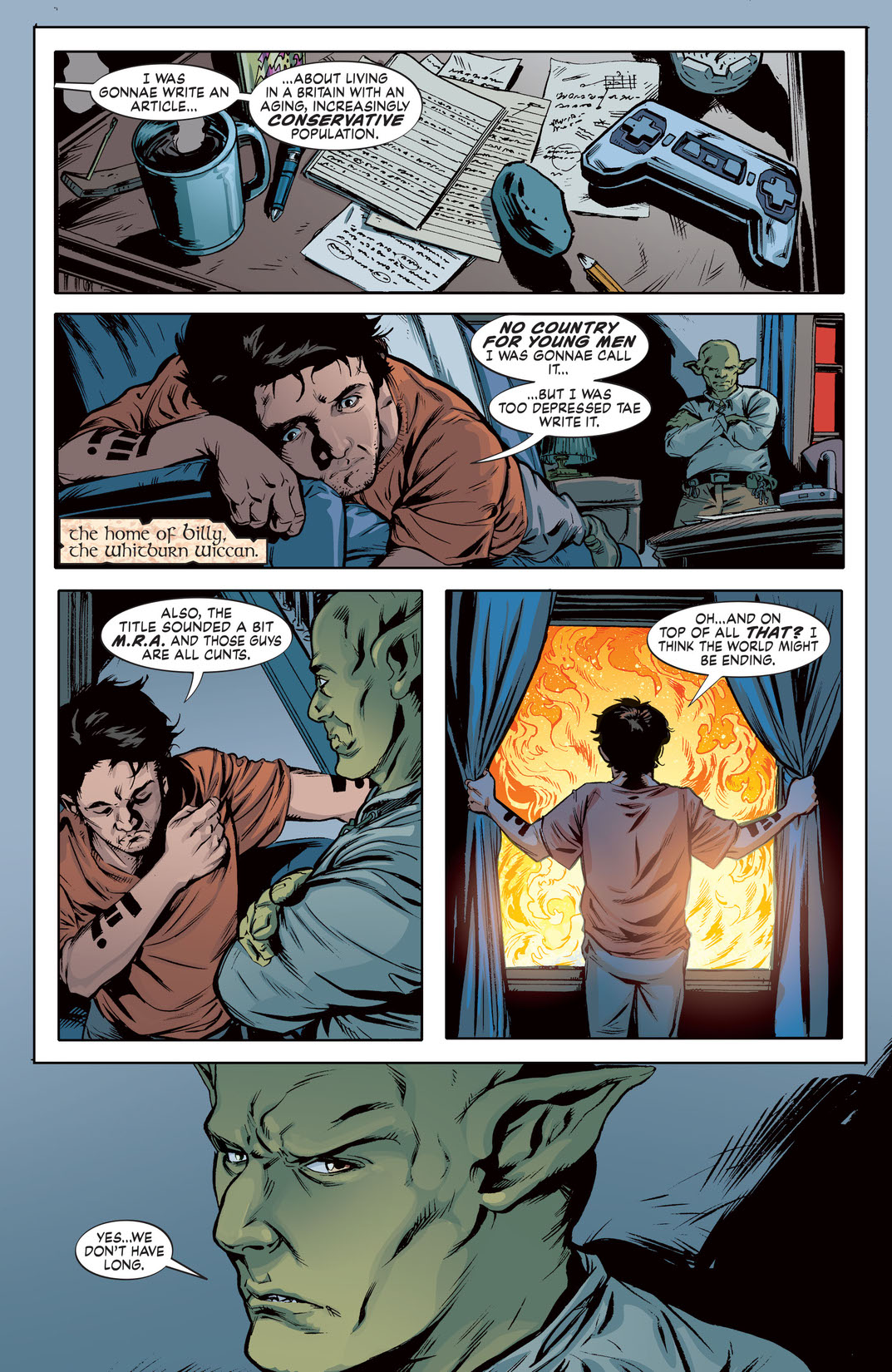 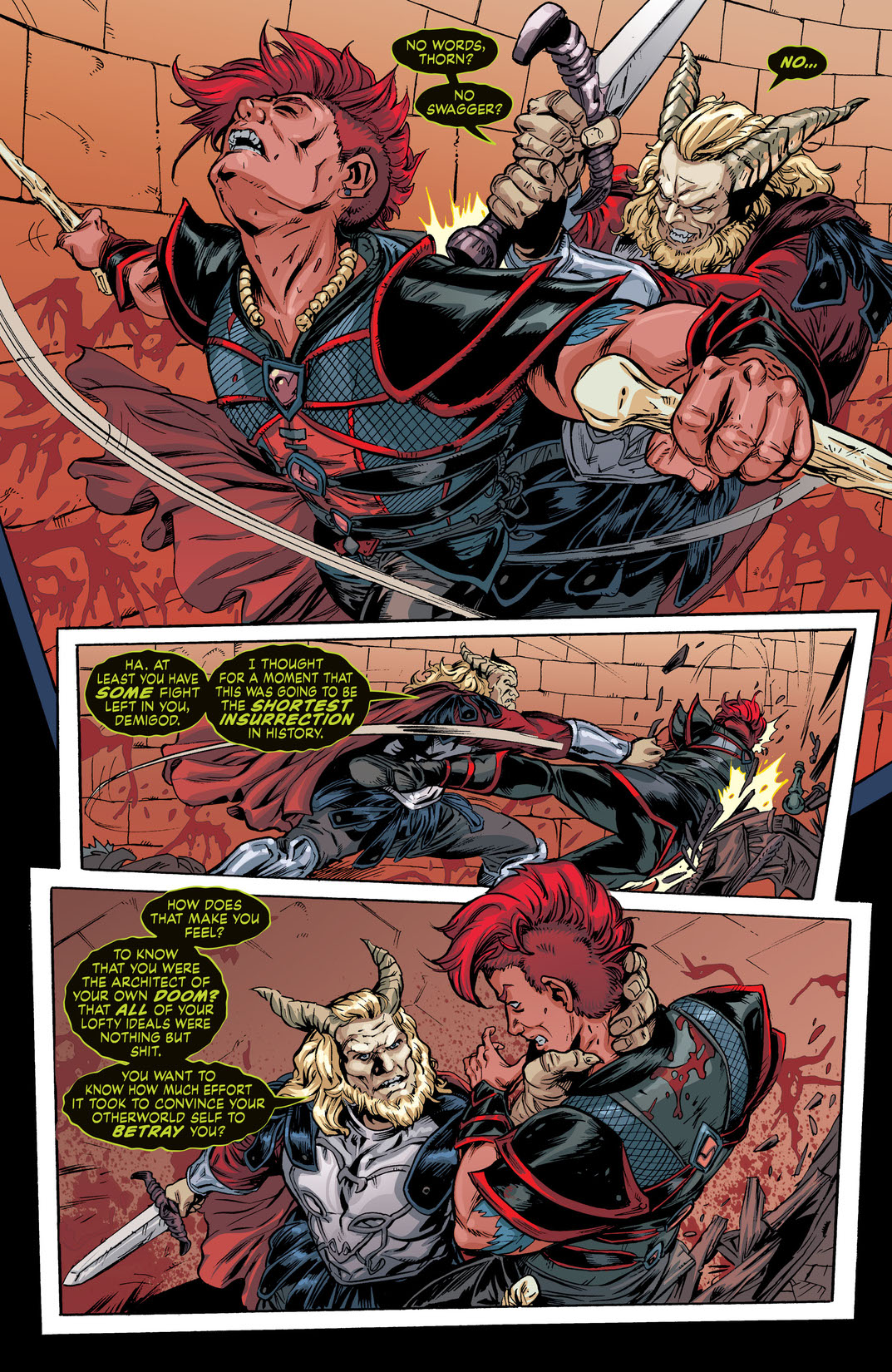 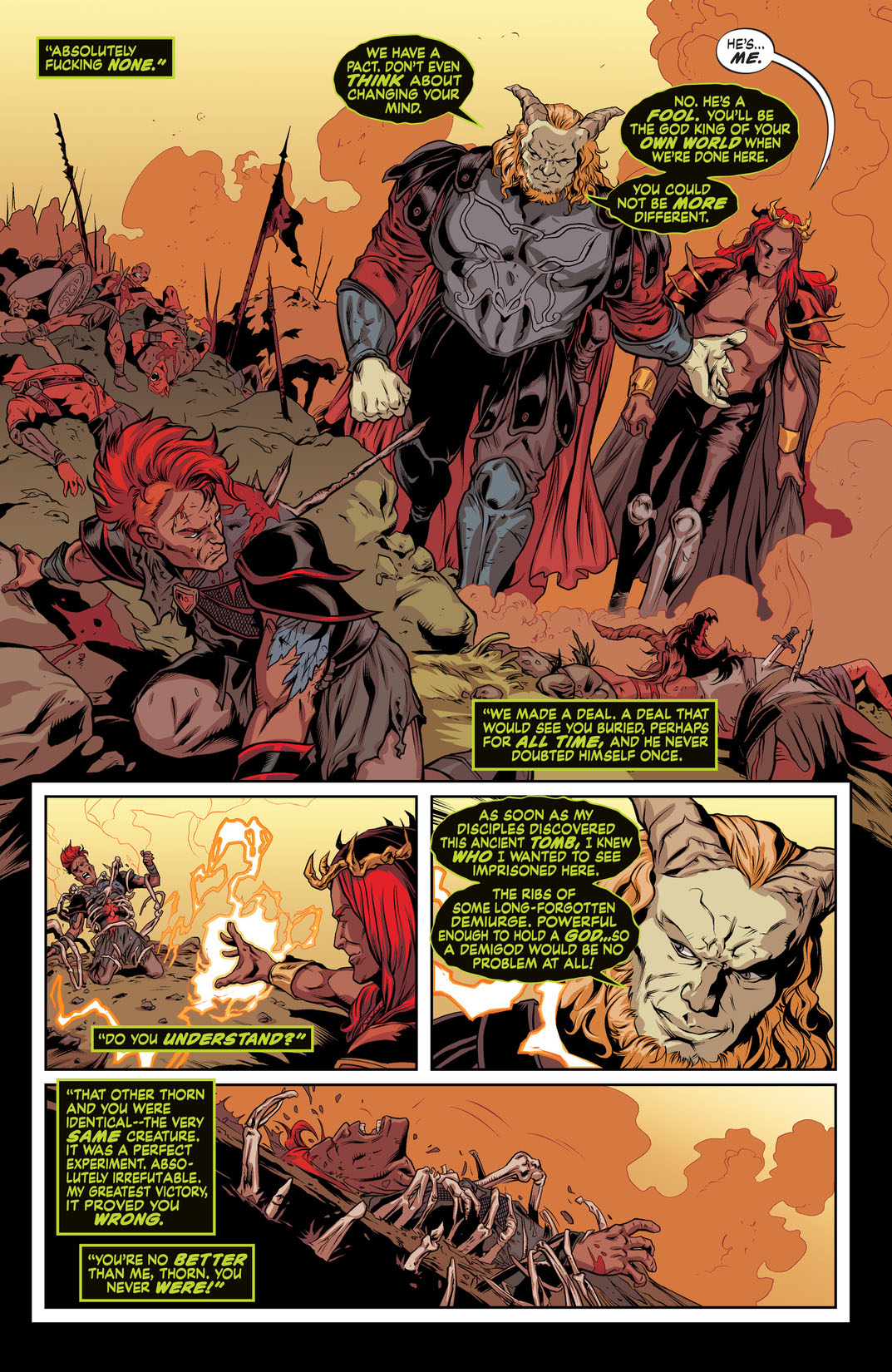 Cadros and Thorn face each other for the last time, as Isla’s new powers grow explosively and Tarek is forced to make the most important decision of his life. Join us as our story of Pagan Gods, Demigods and Red Caps comes to a close. Who lives, who dies and...will our world survive?