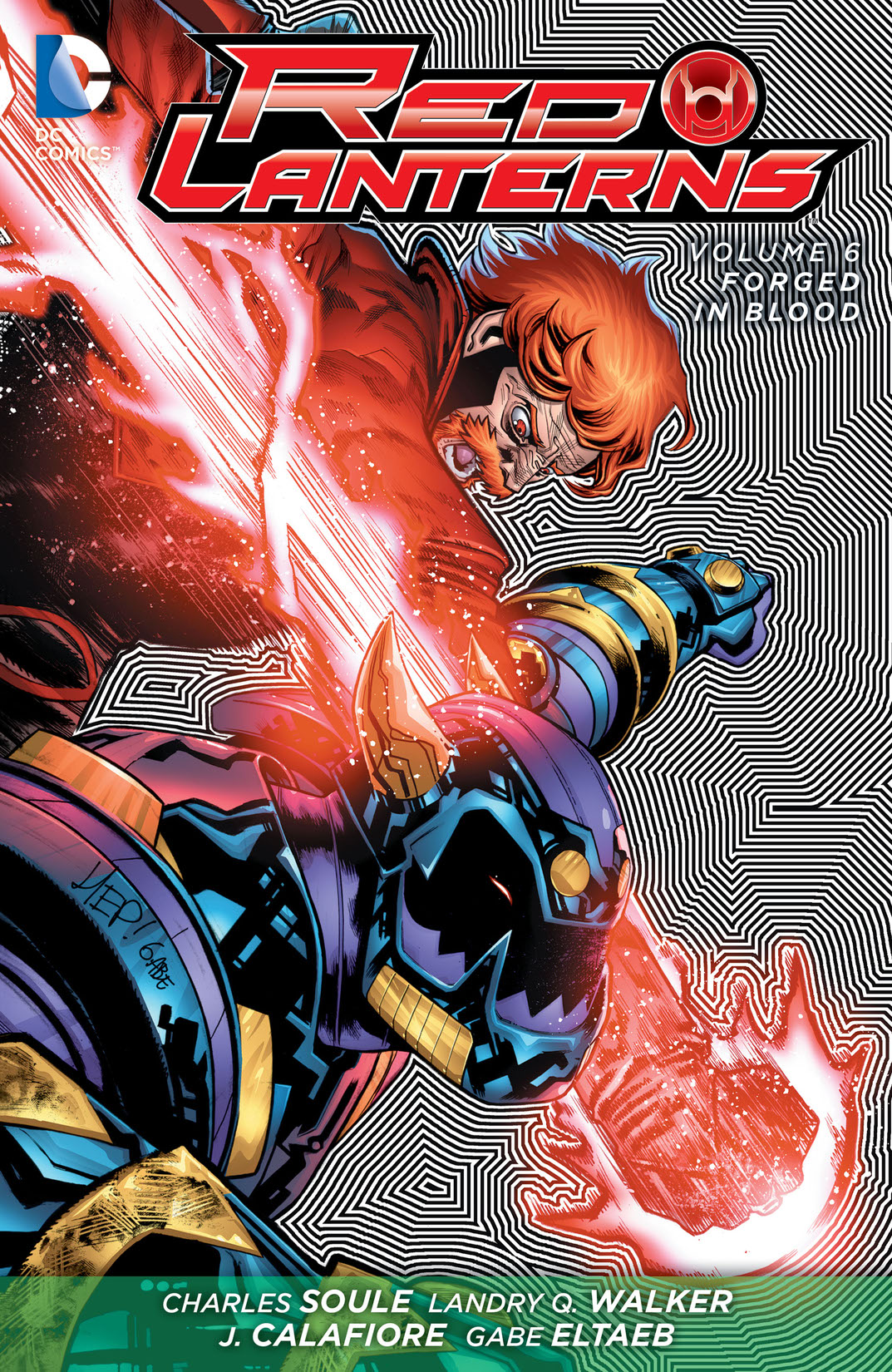 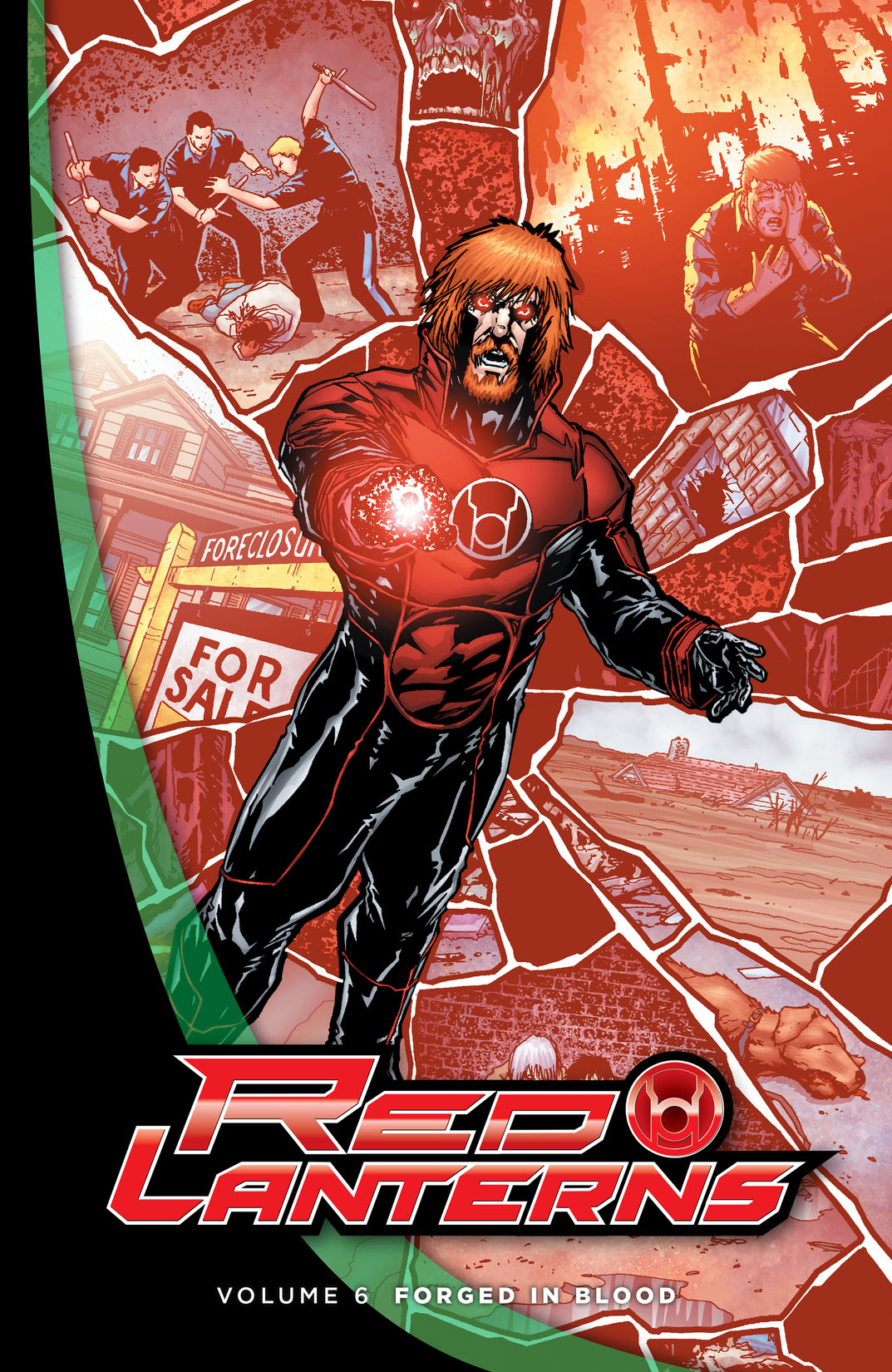 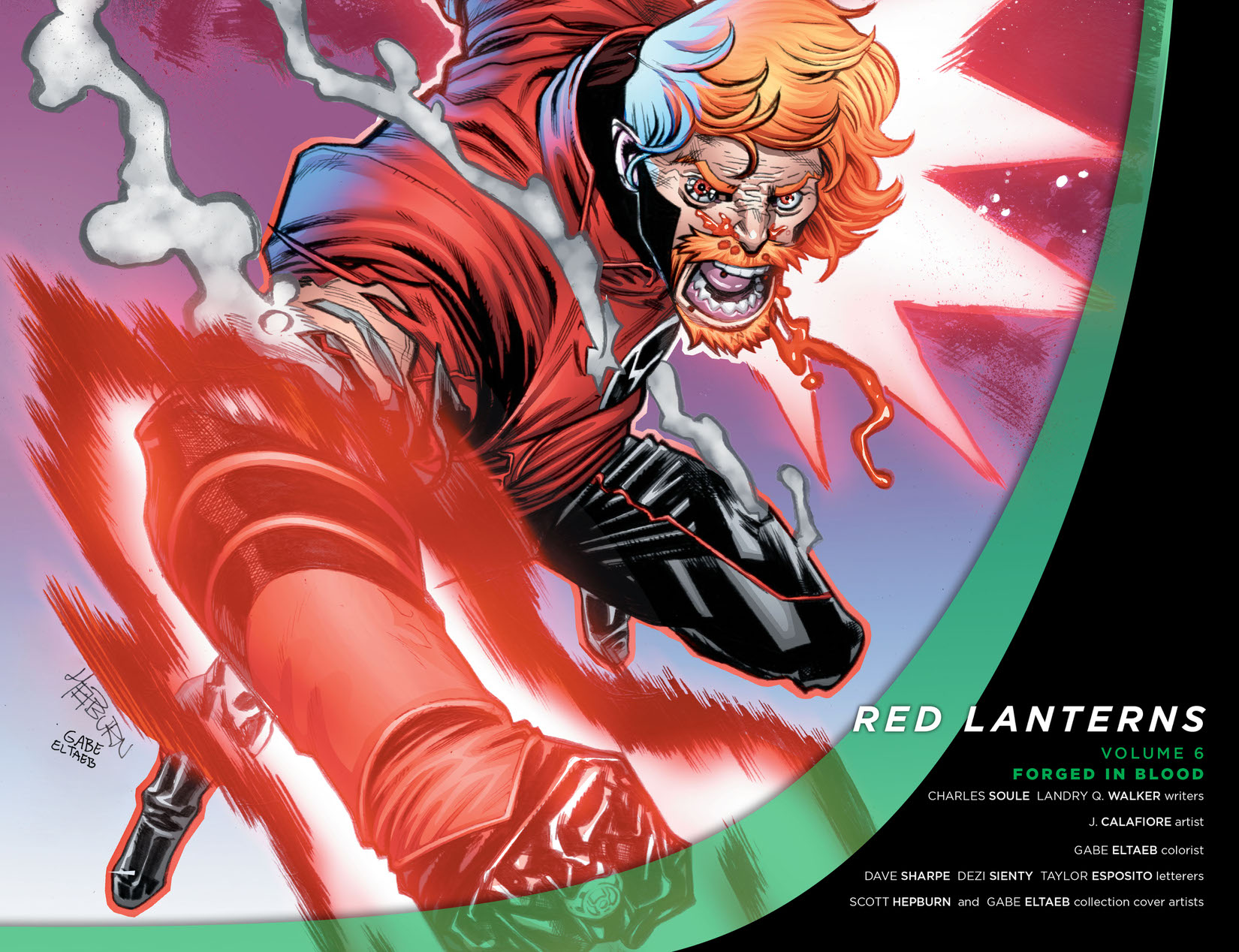 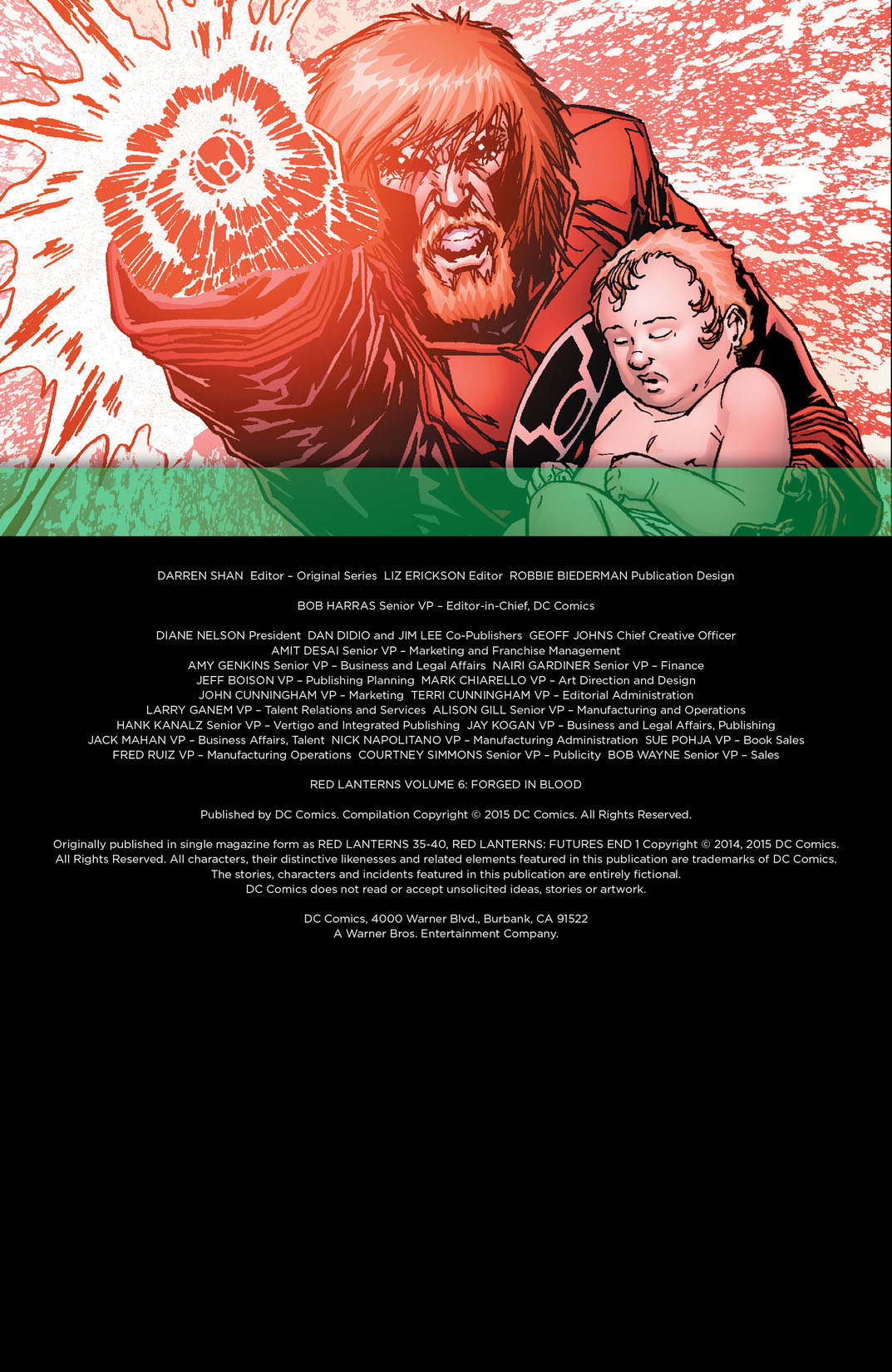 Guy Gardner was never the greatest Green Lantern, but as the leader of the rage-fueled Red Lanterns, Guy had a chance to make a real difference. He even convinced the Greens to allow his Reds to be the protectors of Sector 2814, home to planet Earth. Finally, Guy’s anger and authority issues were being put to good use. But then people started dying...all because they trusted Guy Gardner. Now, Guy has decided that the only life he’s willing to risk is his own. Luckily, the universe has presented the perfect suicide mission: The so-called New Gods of New Genesis are hunting Lanterns in an attempt to harness the white light of creation...a power that will grant them the ability to remake reality itself! In RED LANTERNS: FORGED IN BLOOD, red-hot writer Charles Soule (SUPERMAN/WONDER WOMAN) and artist J. Calafiore (SECRET SIX) send Guy on a mission that will either redeem him...or destroy him! Collects issues #35-40 and RED LANTERNS: FUTURES END #1.