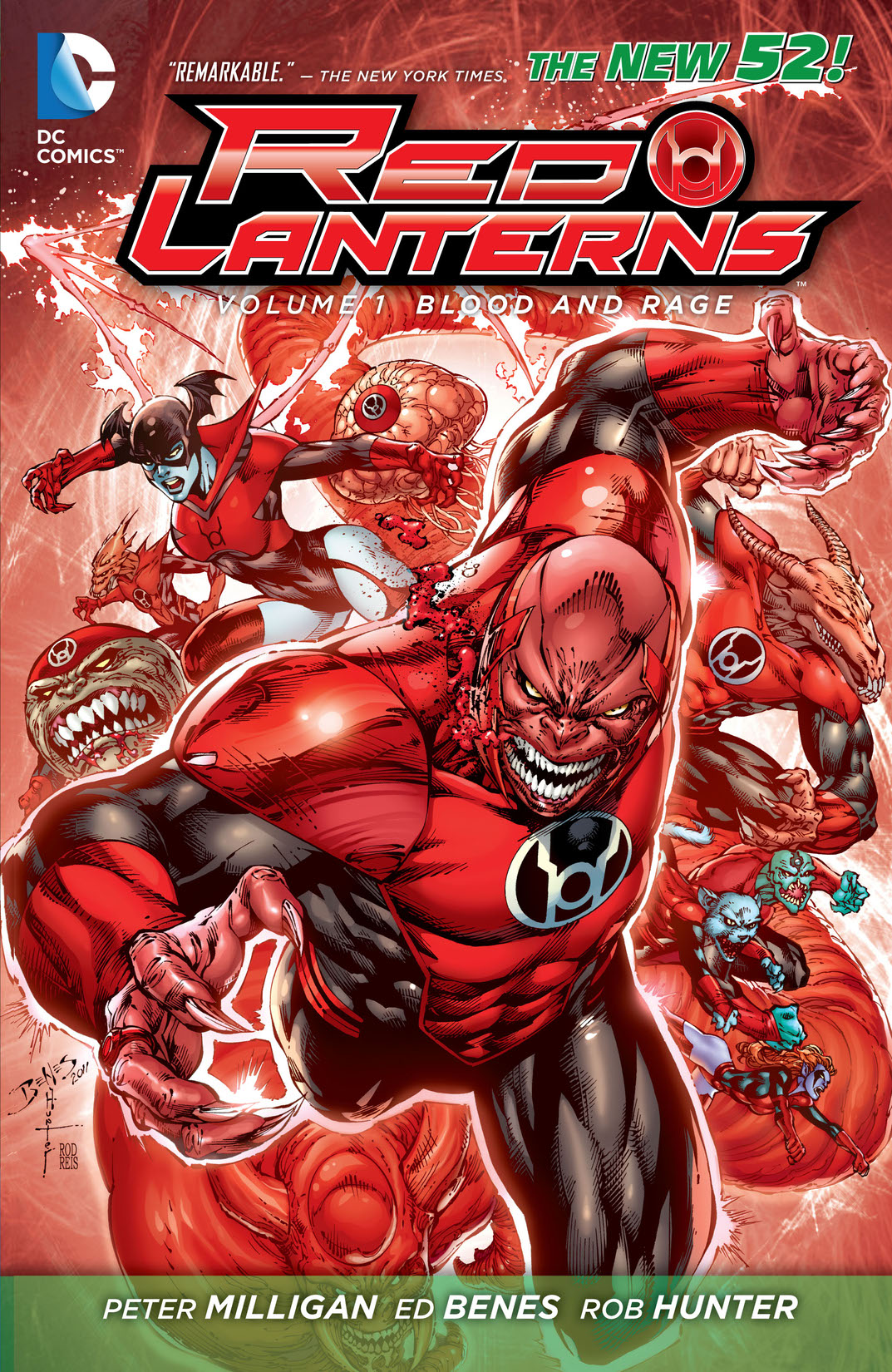 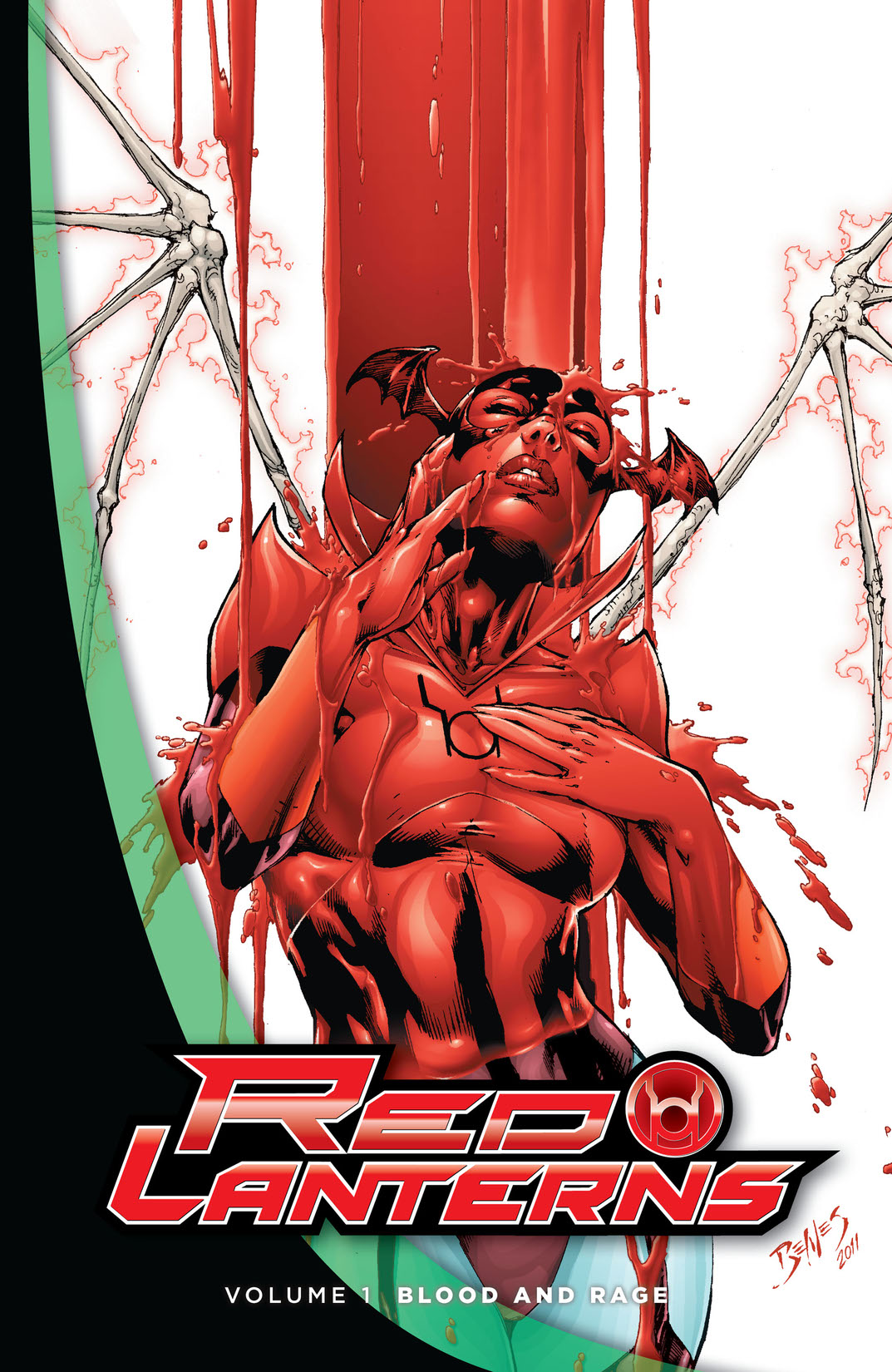 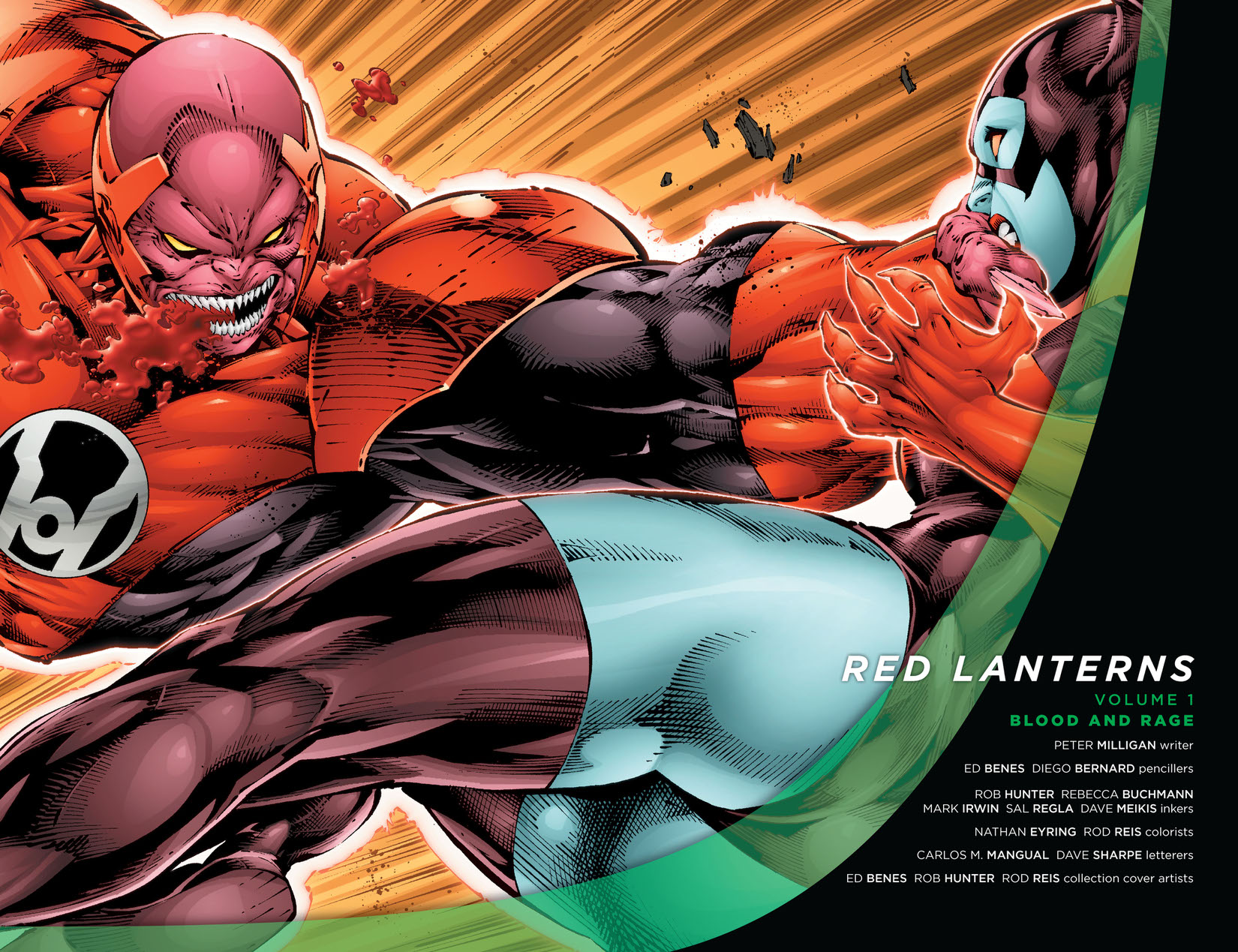 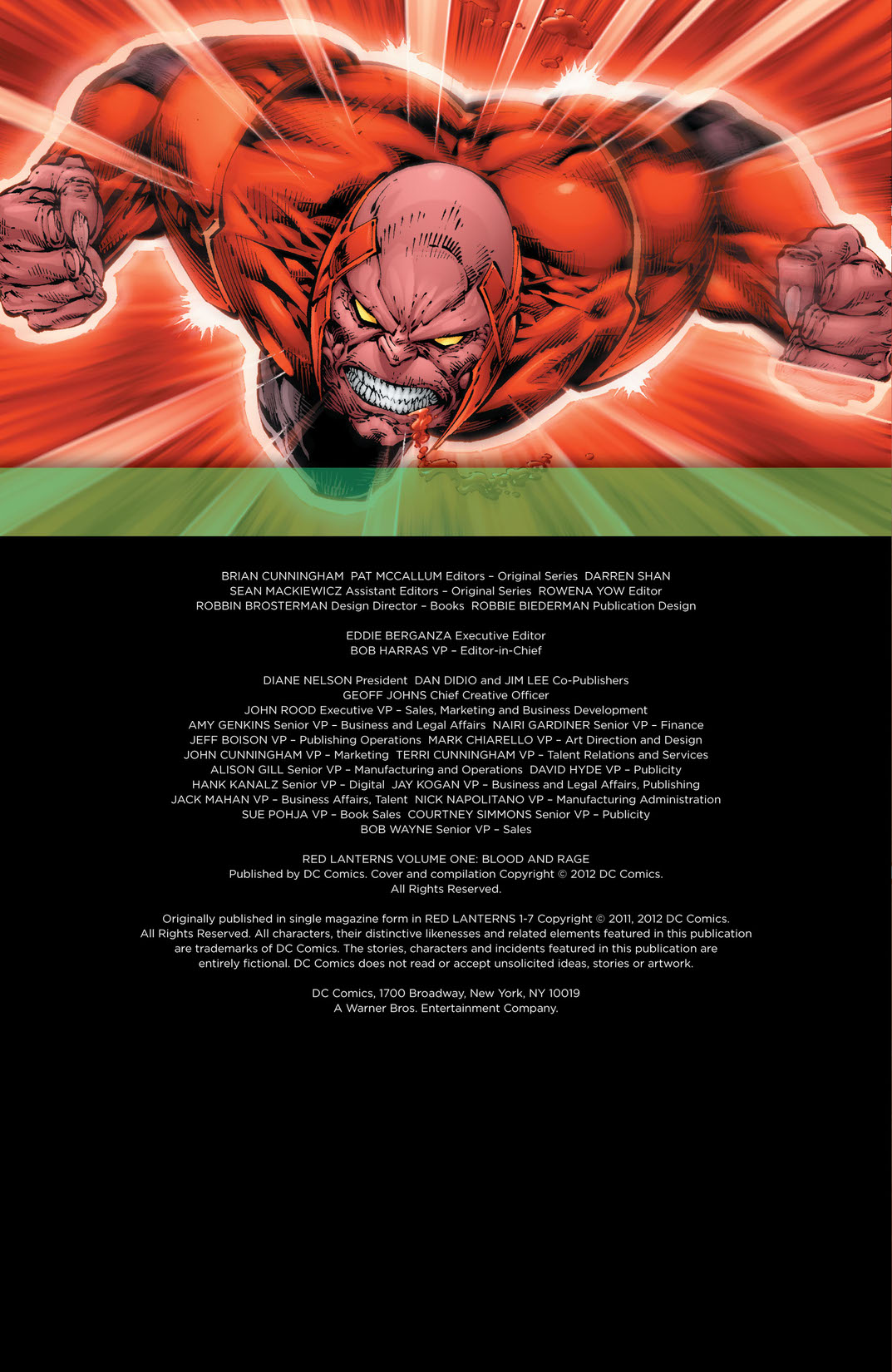 As a part of the acclaimed DC Comics—The New 52 event of September 2011, Atrocitus and his Red Lantern Corps return in their own series, battling against injustice in the most bloody ways imaginable! This volume collects issues #1-6 of Red Lanterns.