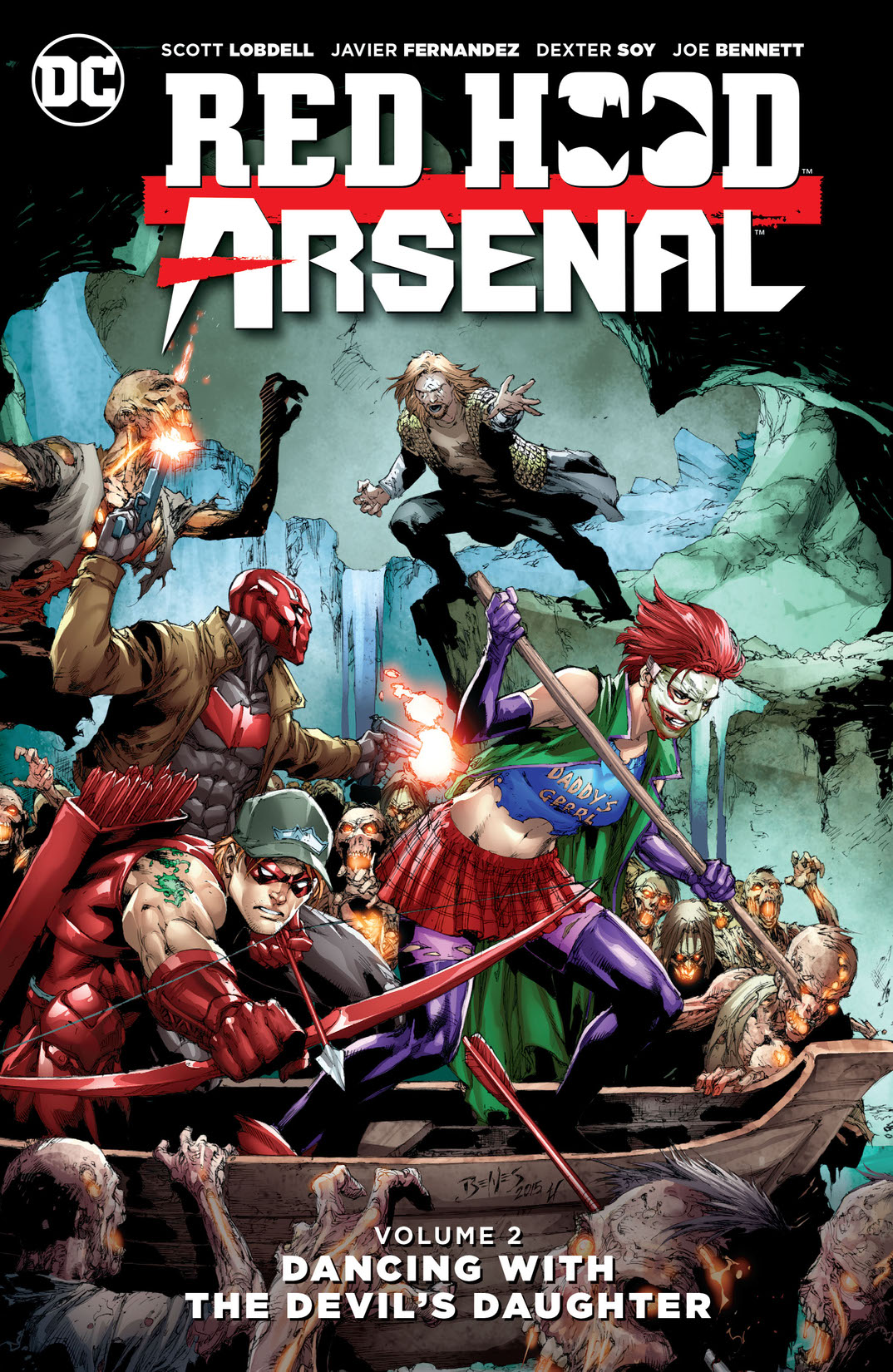 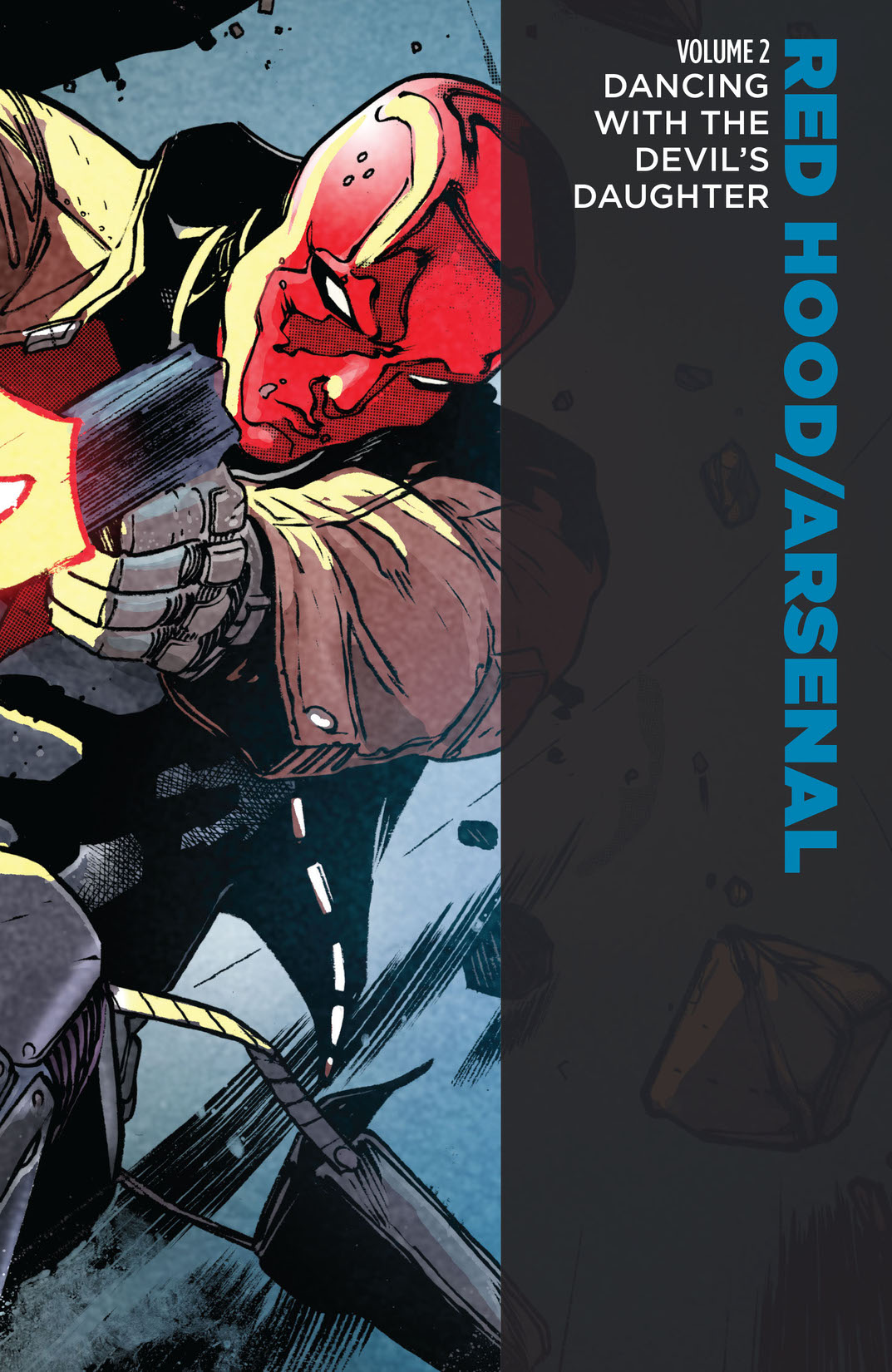 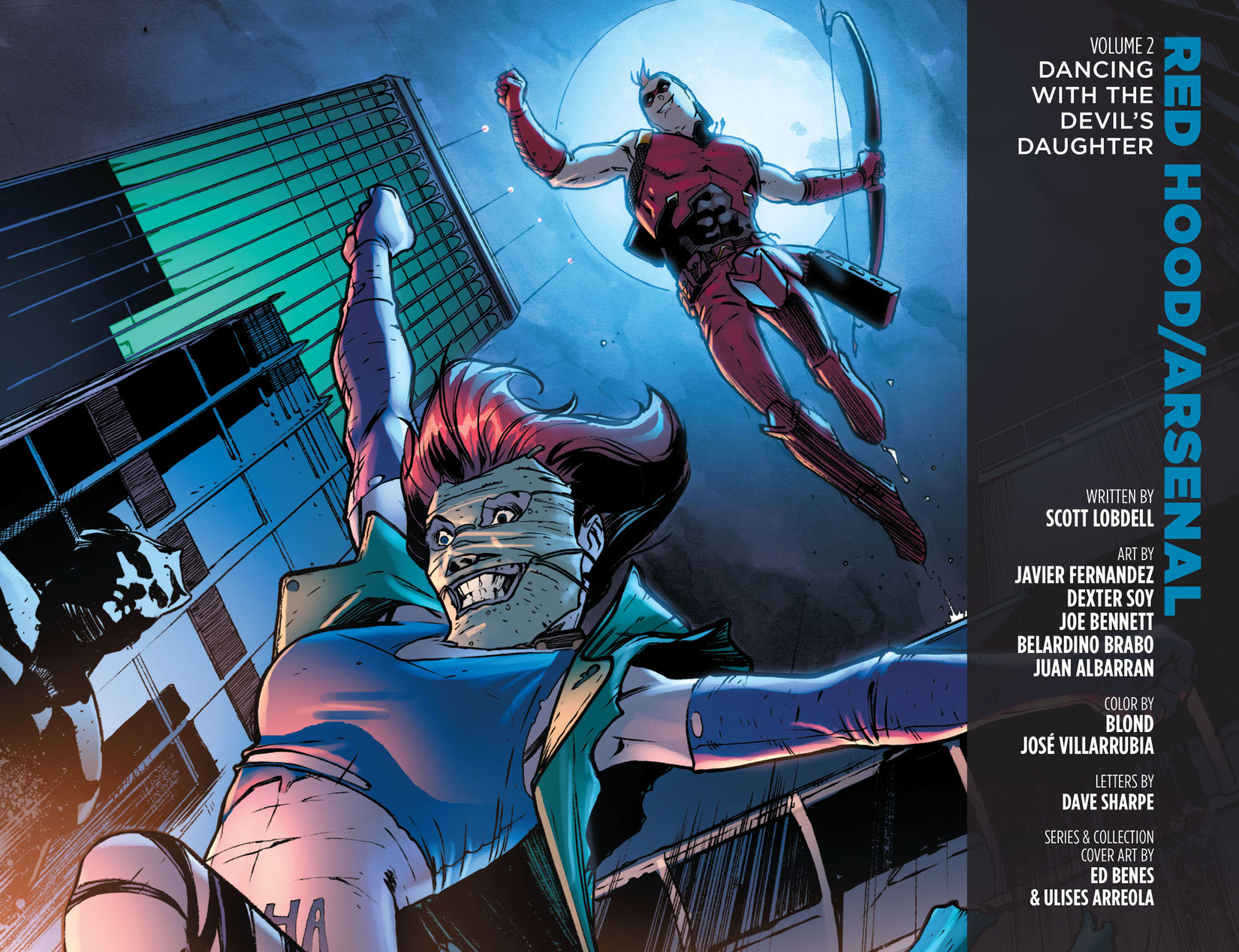 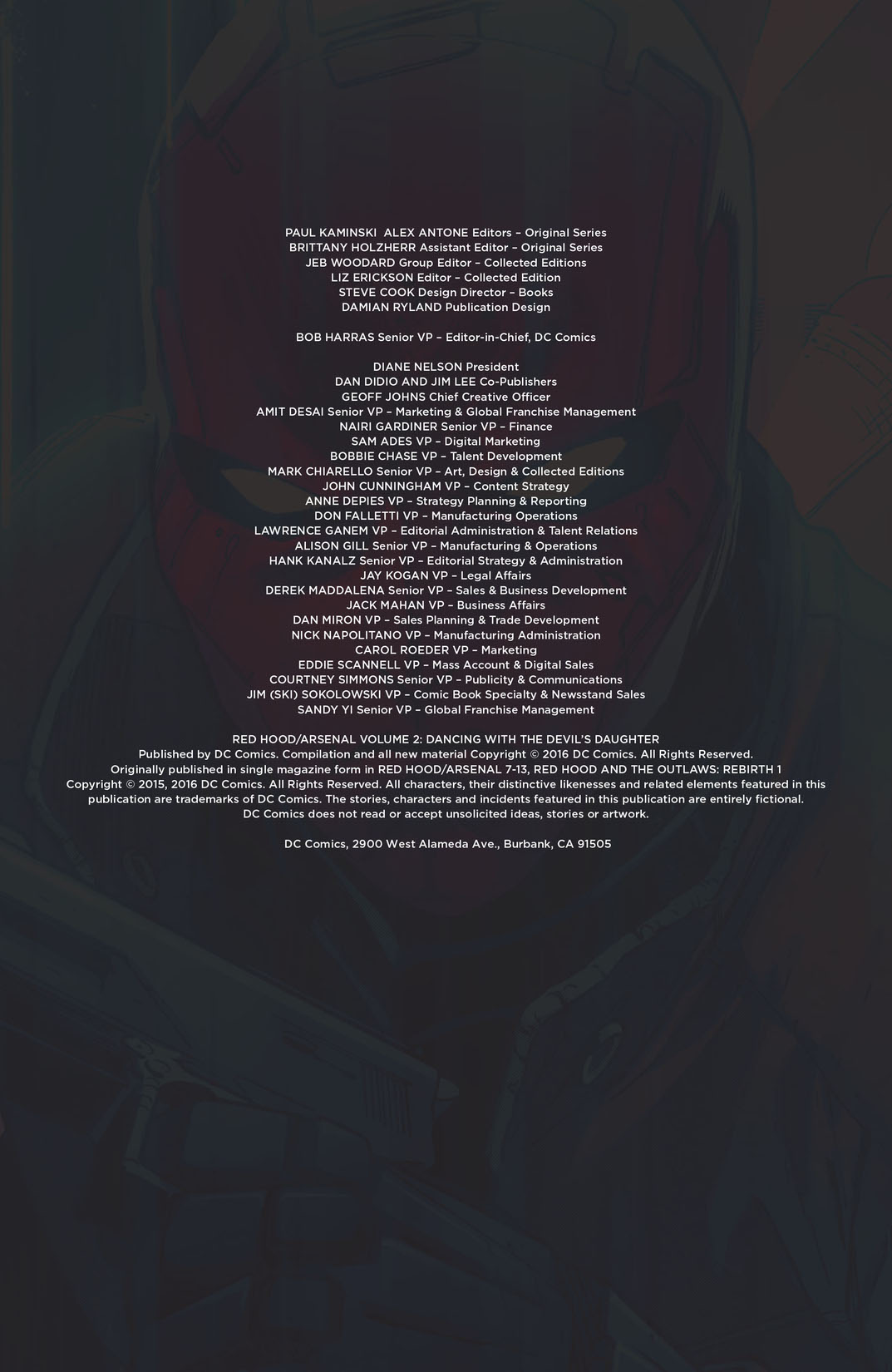 ATTACK FROM BELOW...AND FROM WITHIN! Jason Todd and Roy Harper-Red Hood and Arsenal-are Bats for hire, rent-a-heroes hoping to save the day and make a little money while they’re at it. But the latest challenge they’ve taken on might just be their toughest yet, and they’re working for free! She calls herself Joker’s Daughter, and she’s a teenage psychopath that Red Hood is determined to save from herself. But can Joker’s Daughter be saved...or trusted? To find out, Jason and Roy will have to follow her down to the Nethers, a subterranean section of Gotham where a power struggle is playing out with their teenage charge caught in the middle. And what happens in the Nethers might just swallow the entire city whole! Can these would-be heroes make it out of the underground city alive...and finally find a paying gig? Only one thing is for certain: in Gotham, nothing stays buried for long-especially the past. Writer Scott Lobdell (RED HOOD AND THE OUTLAWS) and artists Javier Fernández (DOOMED) and Dexter Soy (BATMAN: ARKHAM KNIGHT-GENESIS) send Red Hood and Arsenal as low as they’ve ever gone...but will they be able to rise back up? RED HOOD/ARSENAL VOL. 2: DANCING WITH THE DEVIL’S DAUGHTER collects issues #7-13 and a special preview of RED HOOD AND THE OUTLAWS: REBIRTH #1!