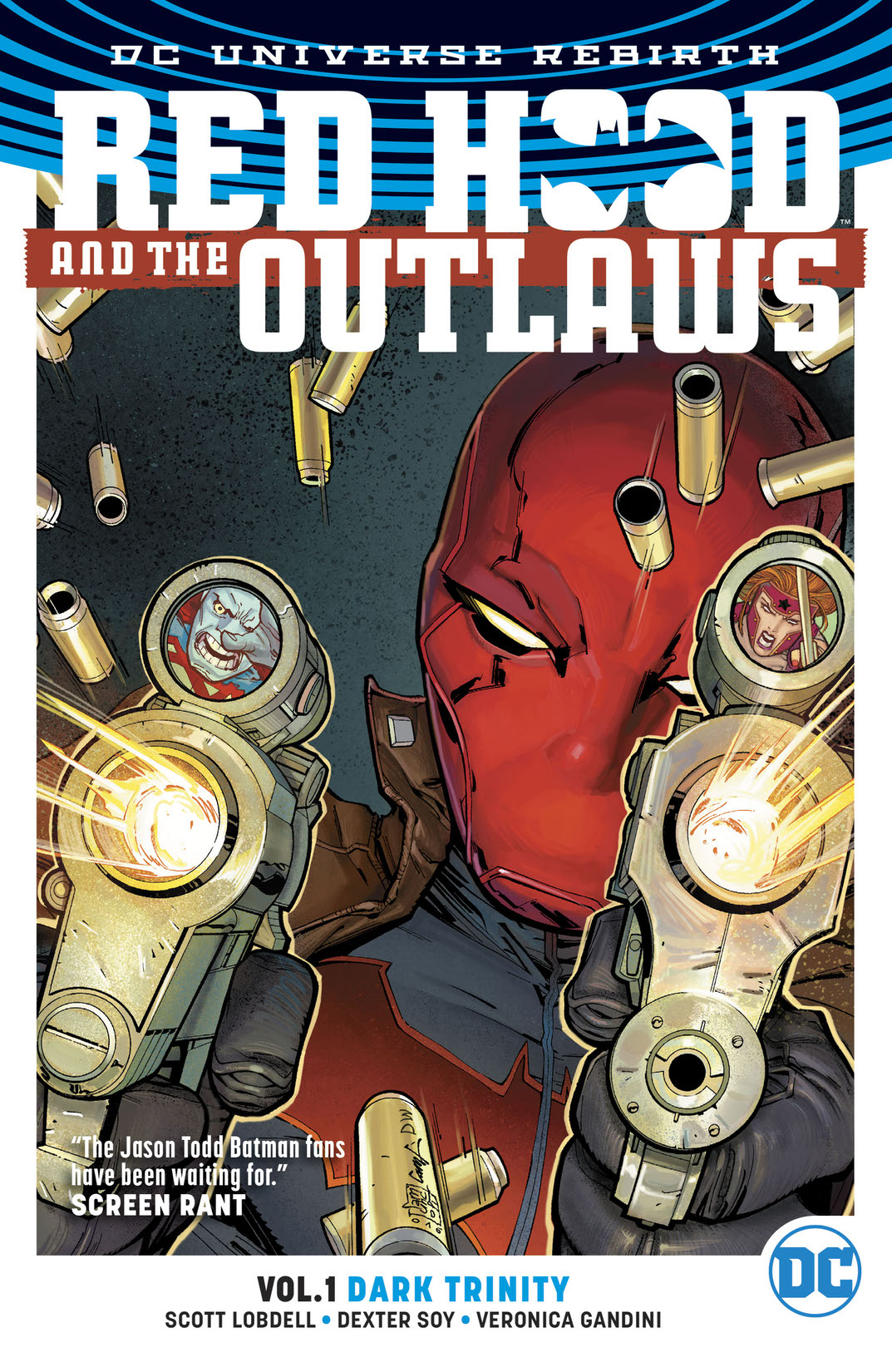 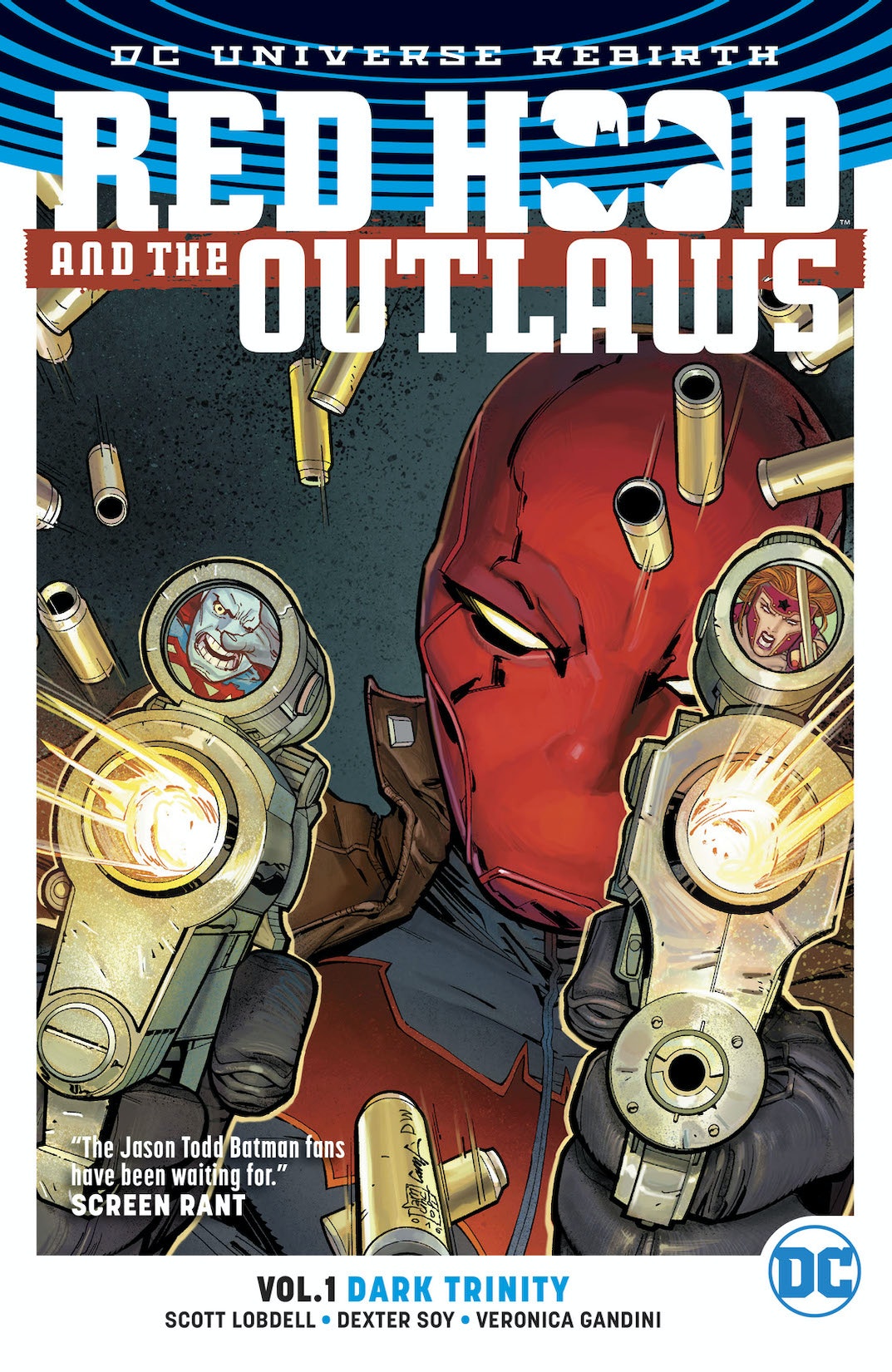 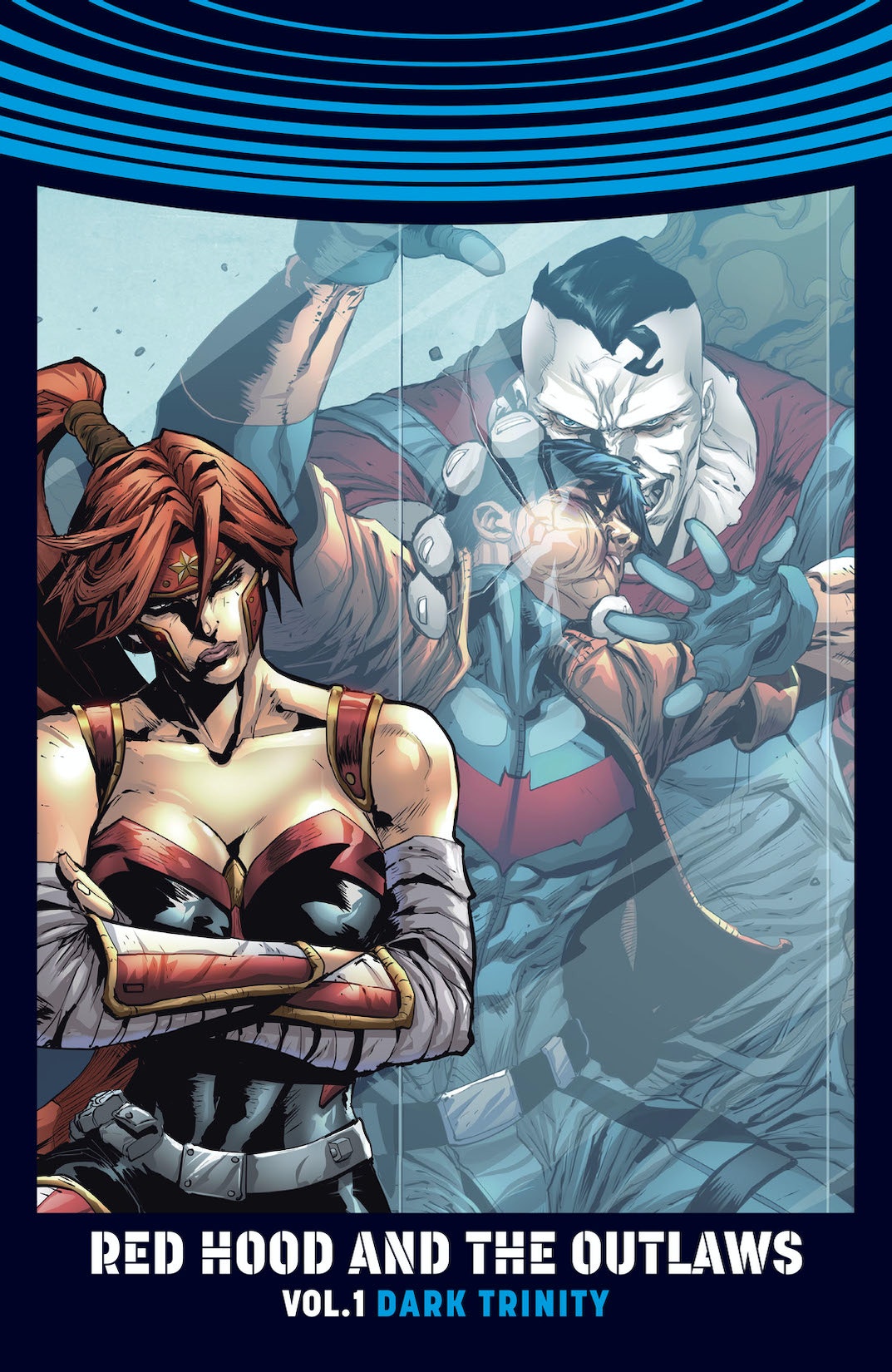 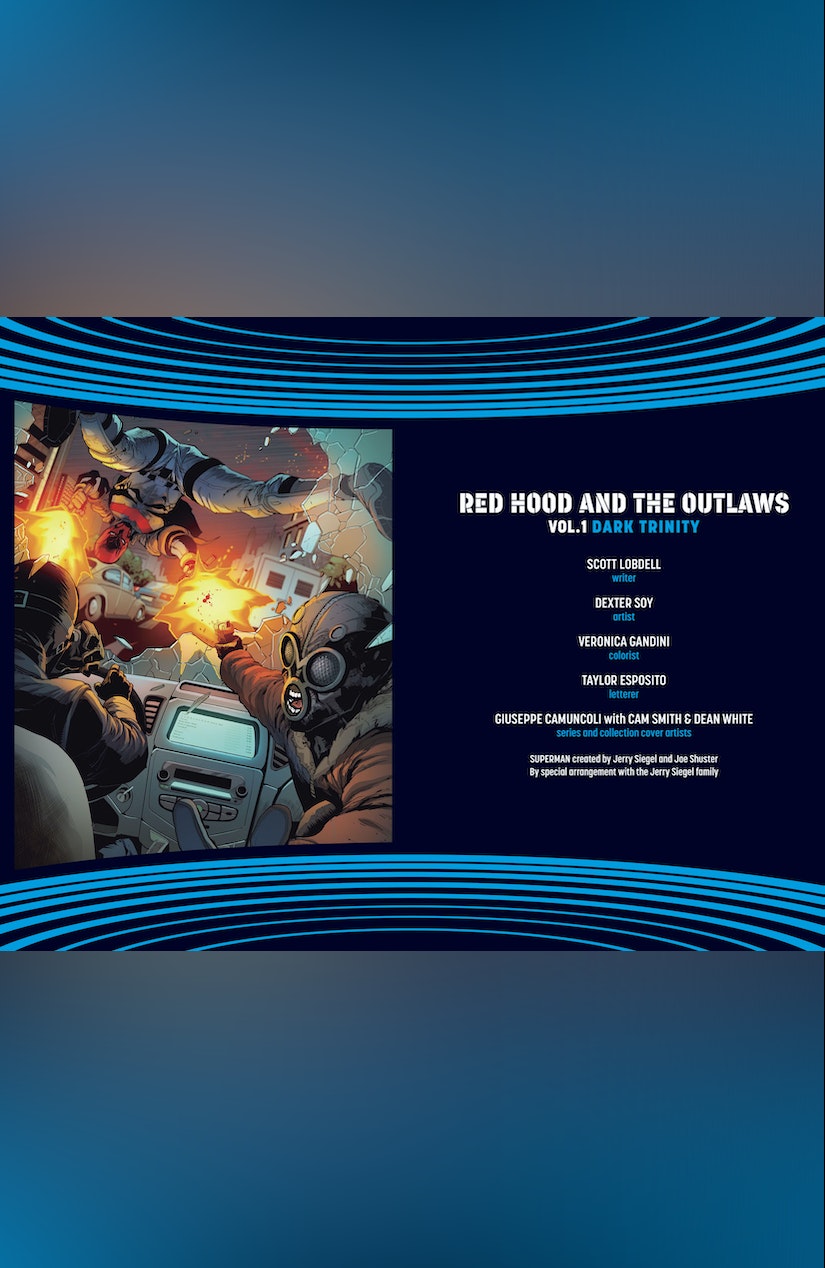 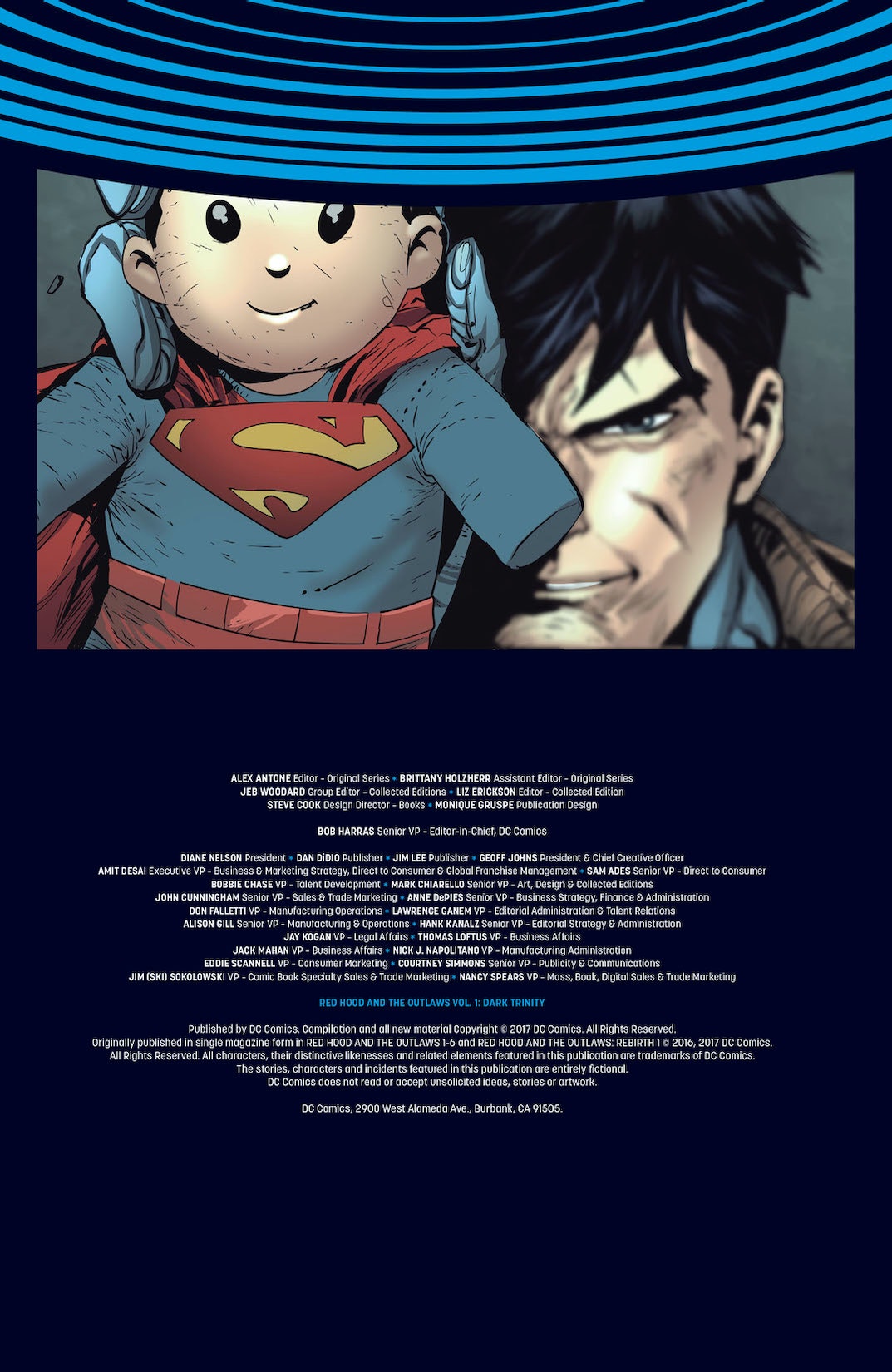 A part of DC Universe: Rebirth! Jason Todd, a.k.a. Red Hood has been many things--a Robin, dead, the Red Hood--now he's back and he's embracing his bad side! With his new status as a villain, Red Hood plans to take down Gotham's underworld from the inside. Joined by a fallen Amazon named Artemis and a half-baked Superman clone named Bizarro, this dark trinity will soon discover that the line between hero and villain is harder to discern than they might think. Collects RED HOOD & THE OUTLAWS #1-6. Rebirth honors the richest history in comics, while continuing to look towards the future. These are the most innovative and modern stories featuring the world's greatest superheroes, told by some of the finest storytellers in the business. Honoring the past, protecting our present and looking towards the future. This is the next chapter in the ongoing saga of the DC Universe. The legacy continues.