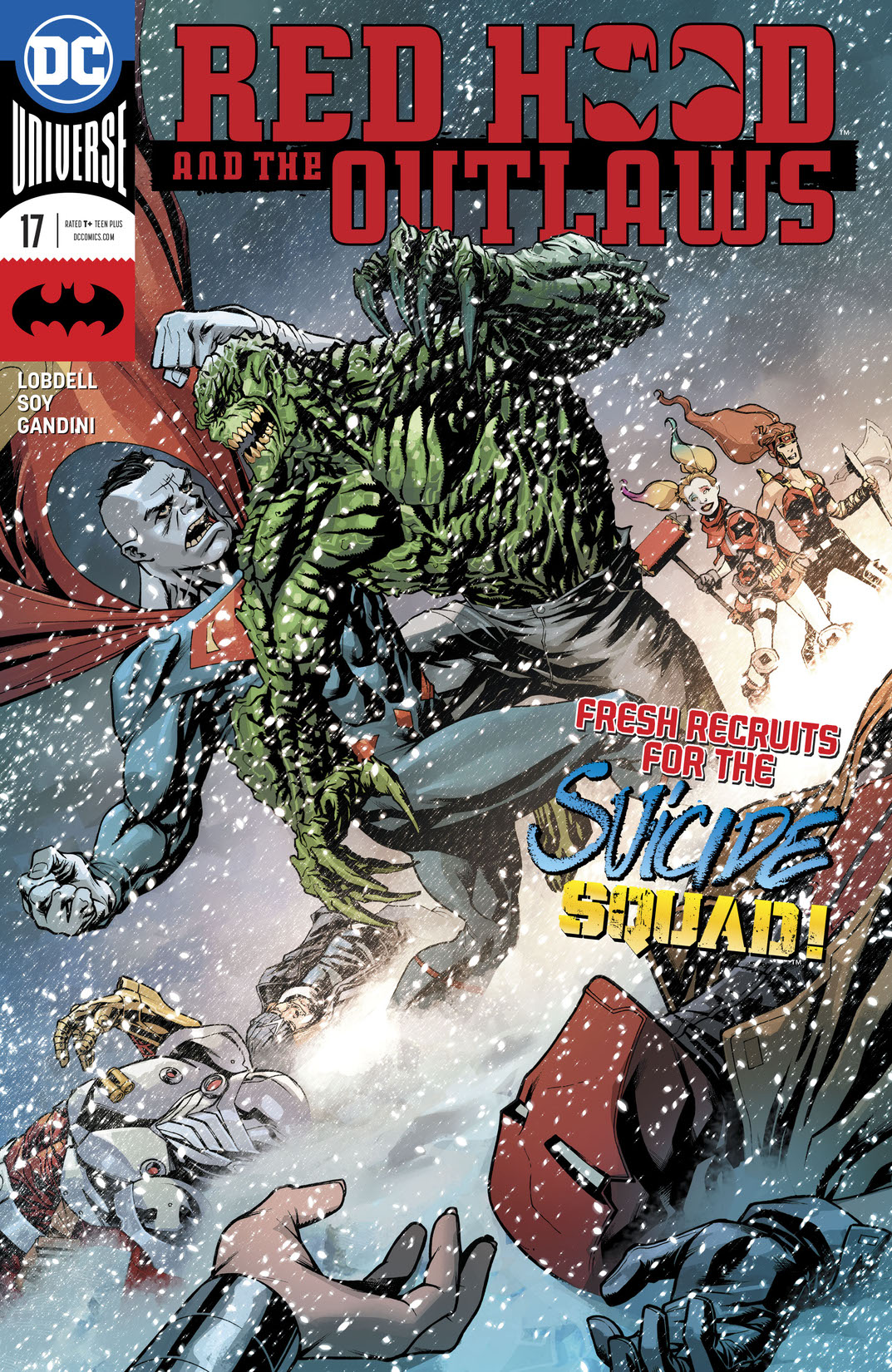 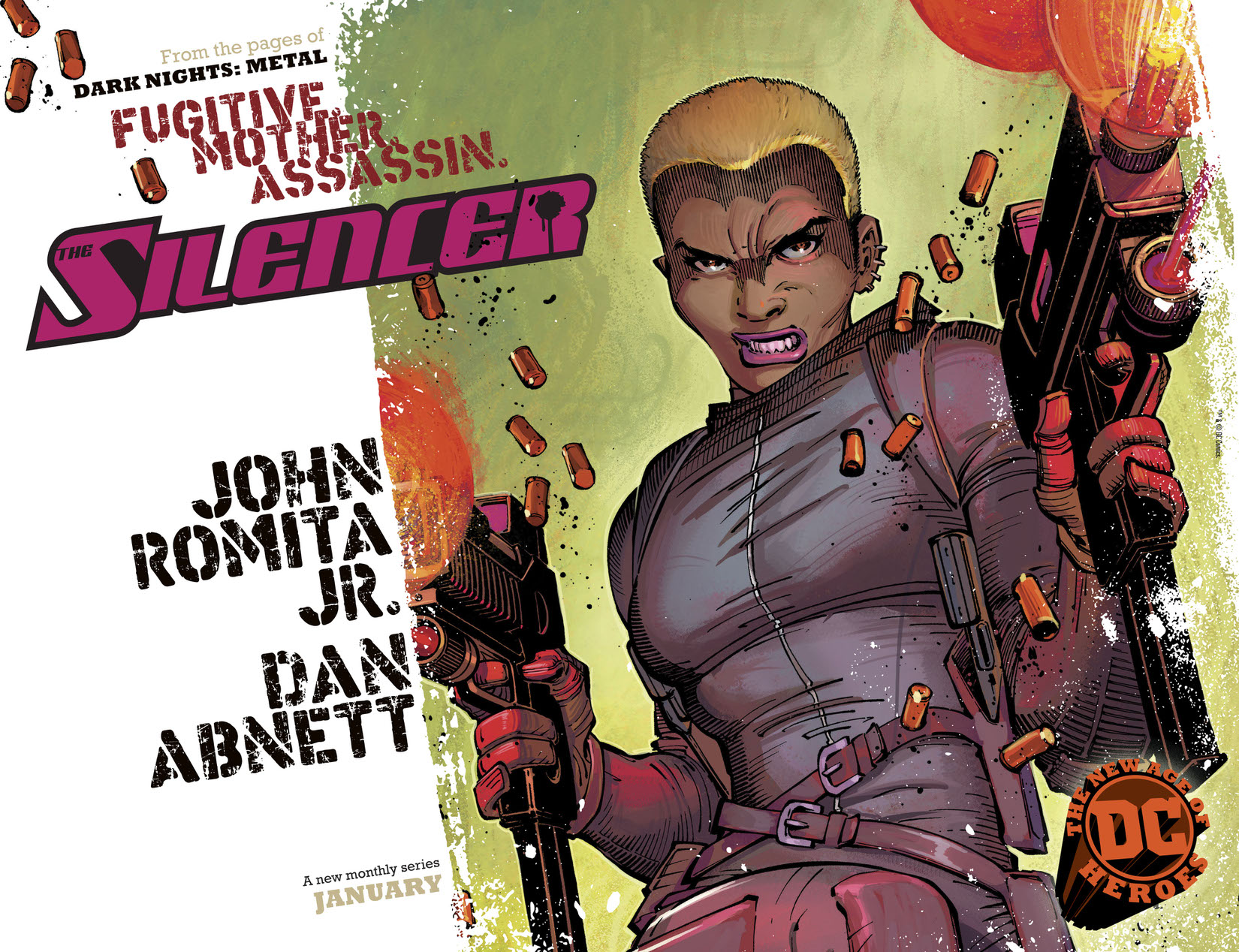 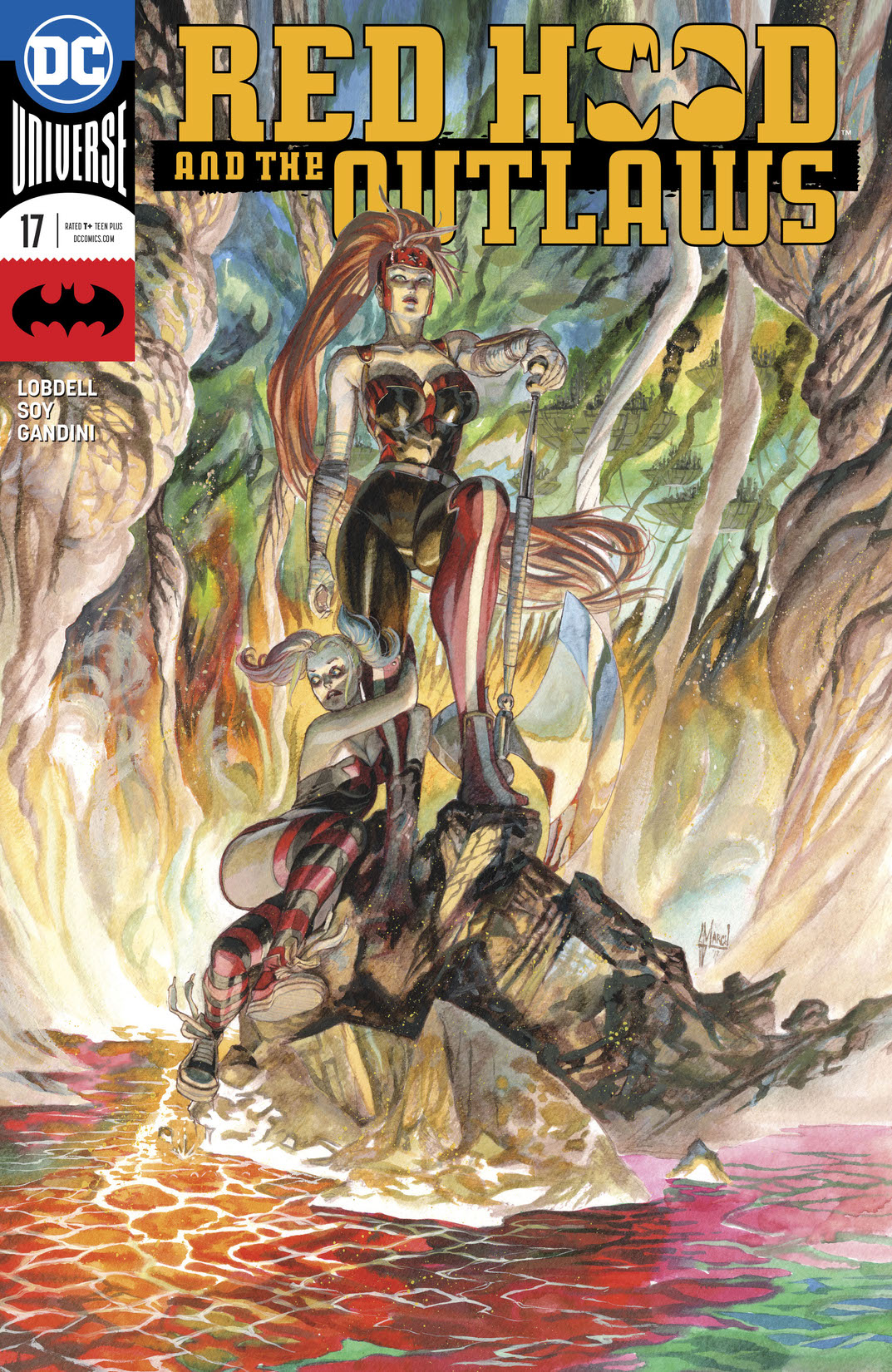 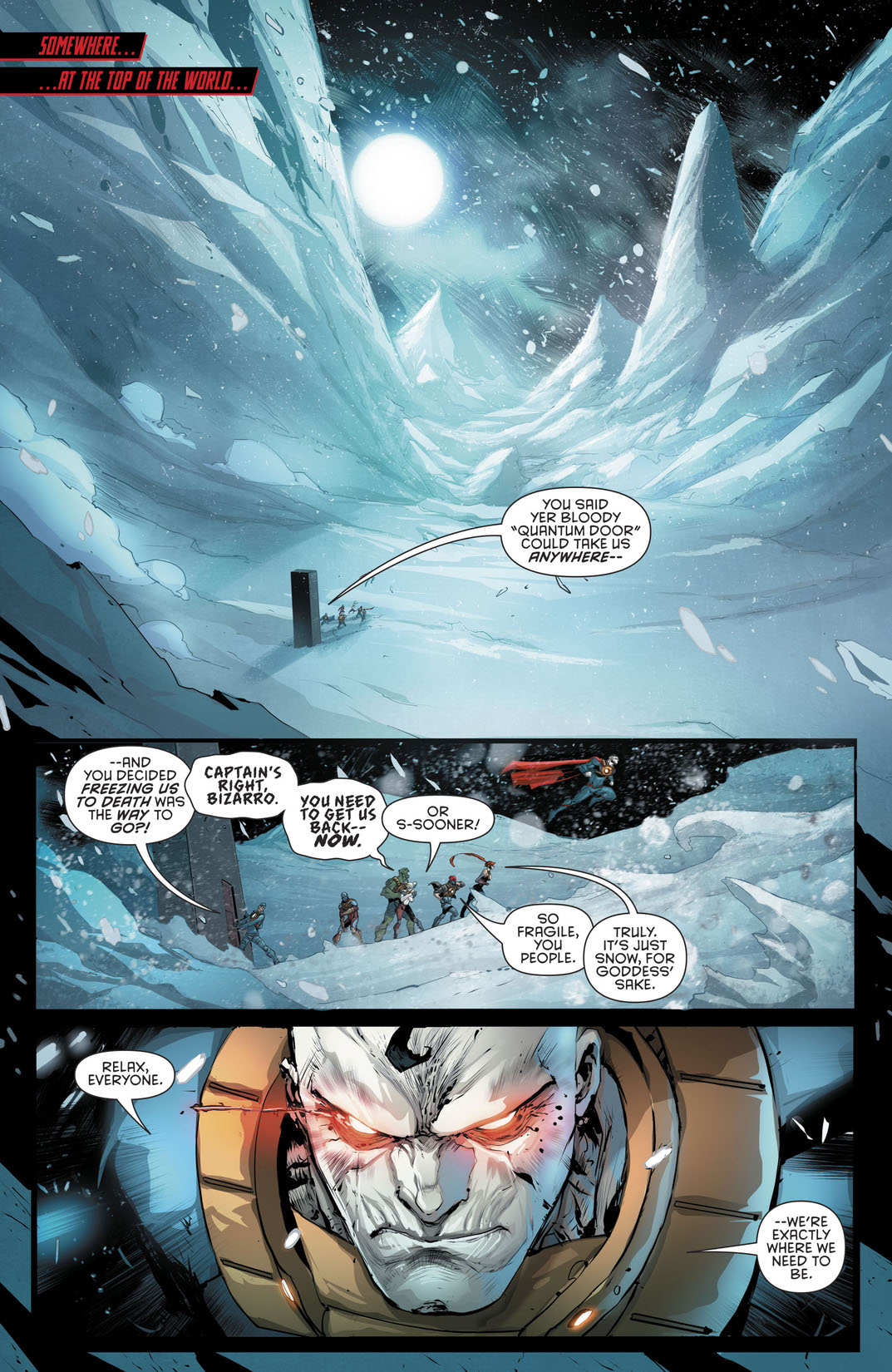 “BIZARRO REBORN” part four! Meet the newest reluctant members of the Suicide Squad—Red Hood, Artemis and Bizarro! The Outlaws are forced to join Harley, Deadshot and the rest of the Squad for a mission to the Arctic. If the cold doesn’t kill them, and they don’t kill each other, what’s hiding in the wreckage of the Colony will definitely finish the job!