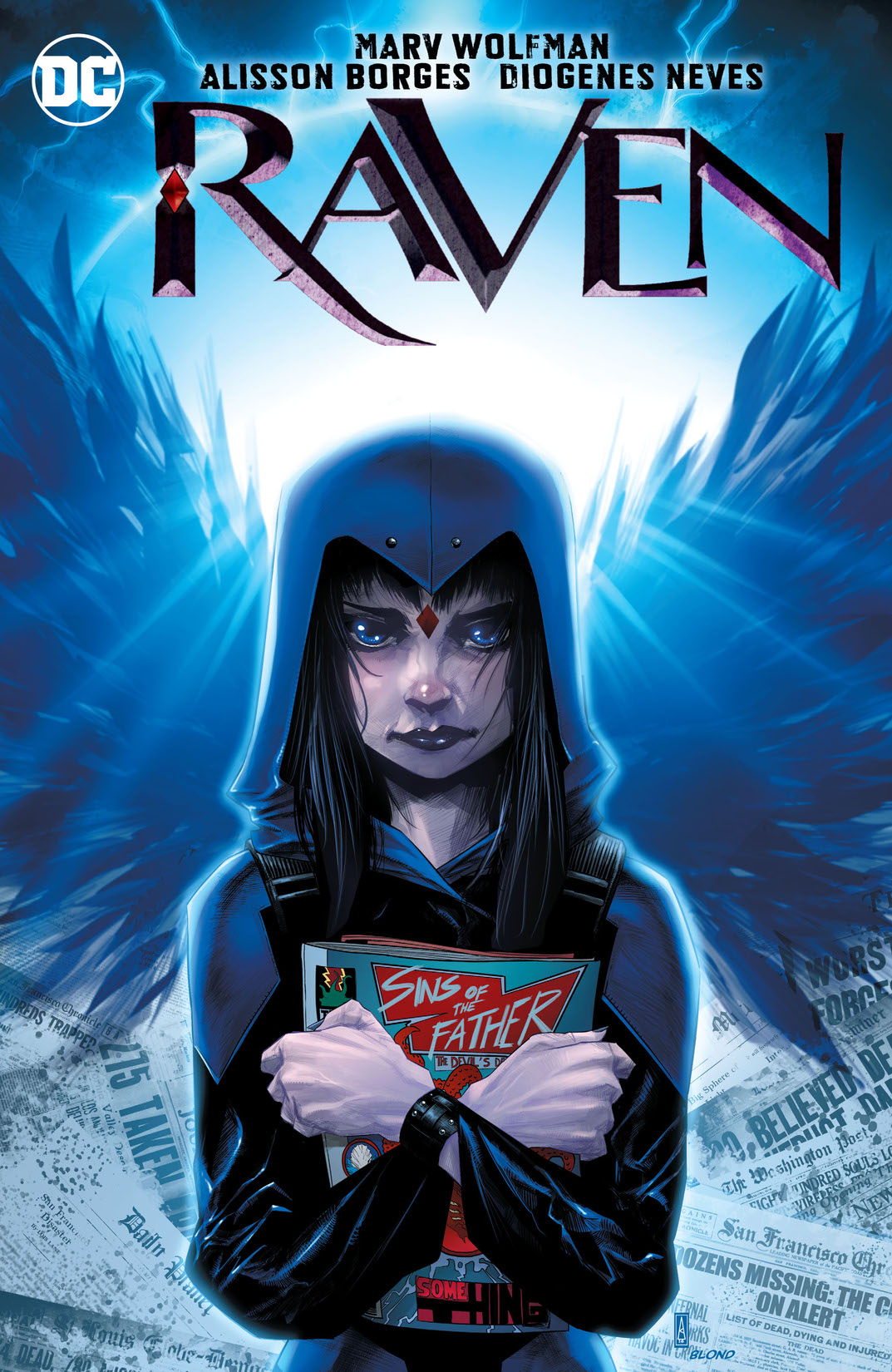 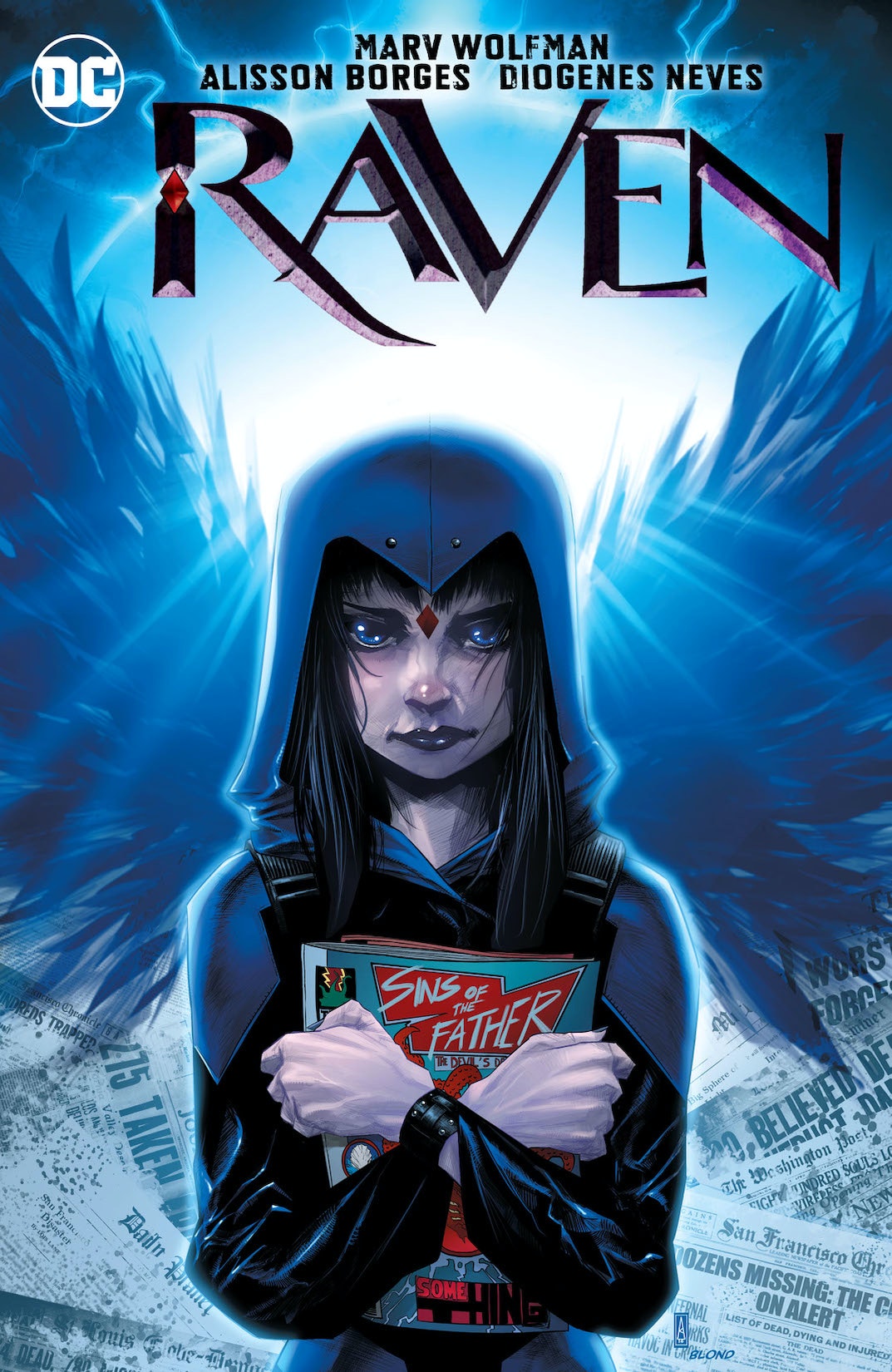 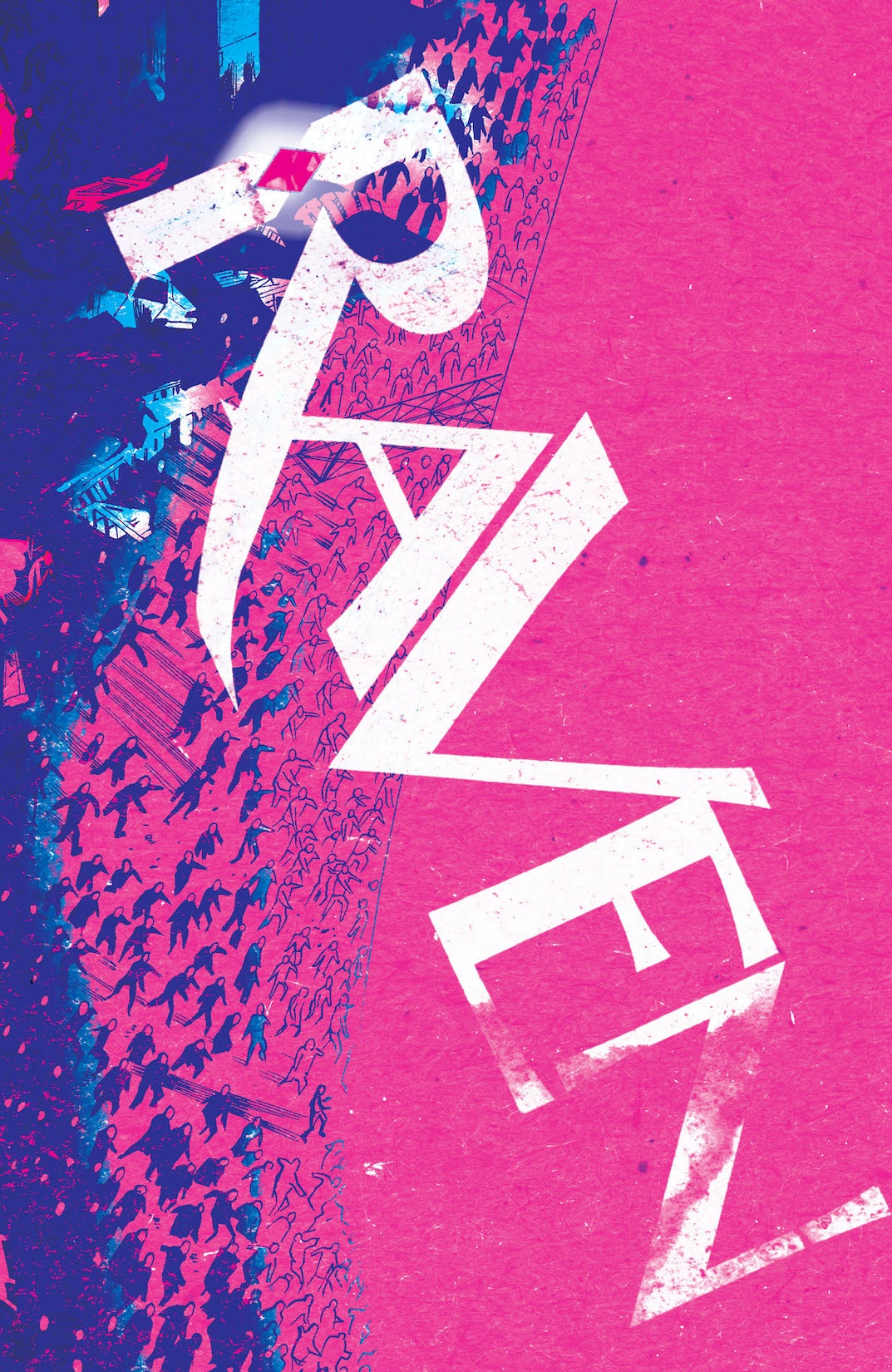 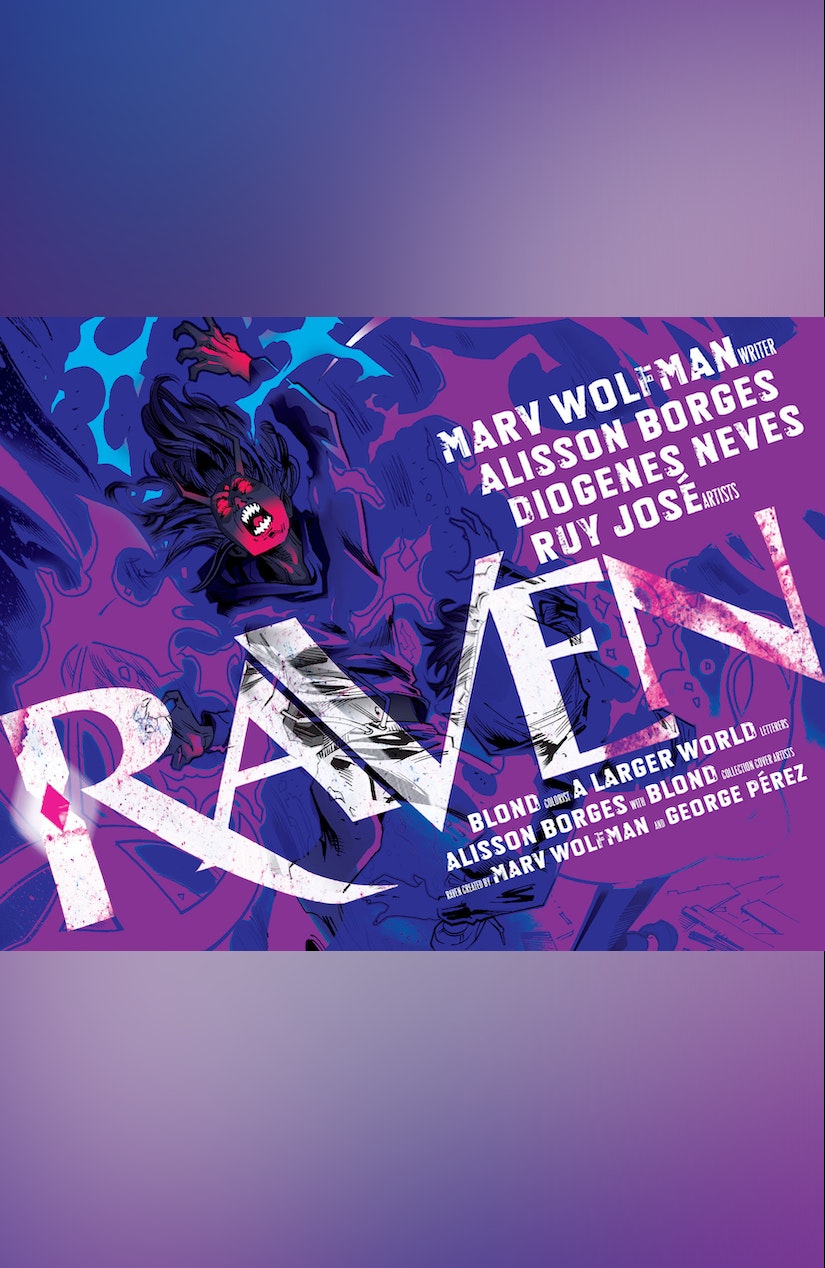 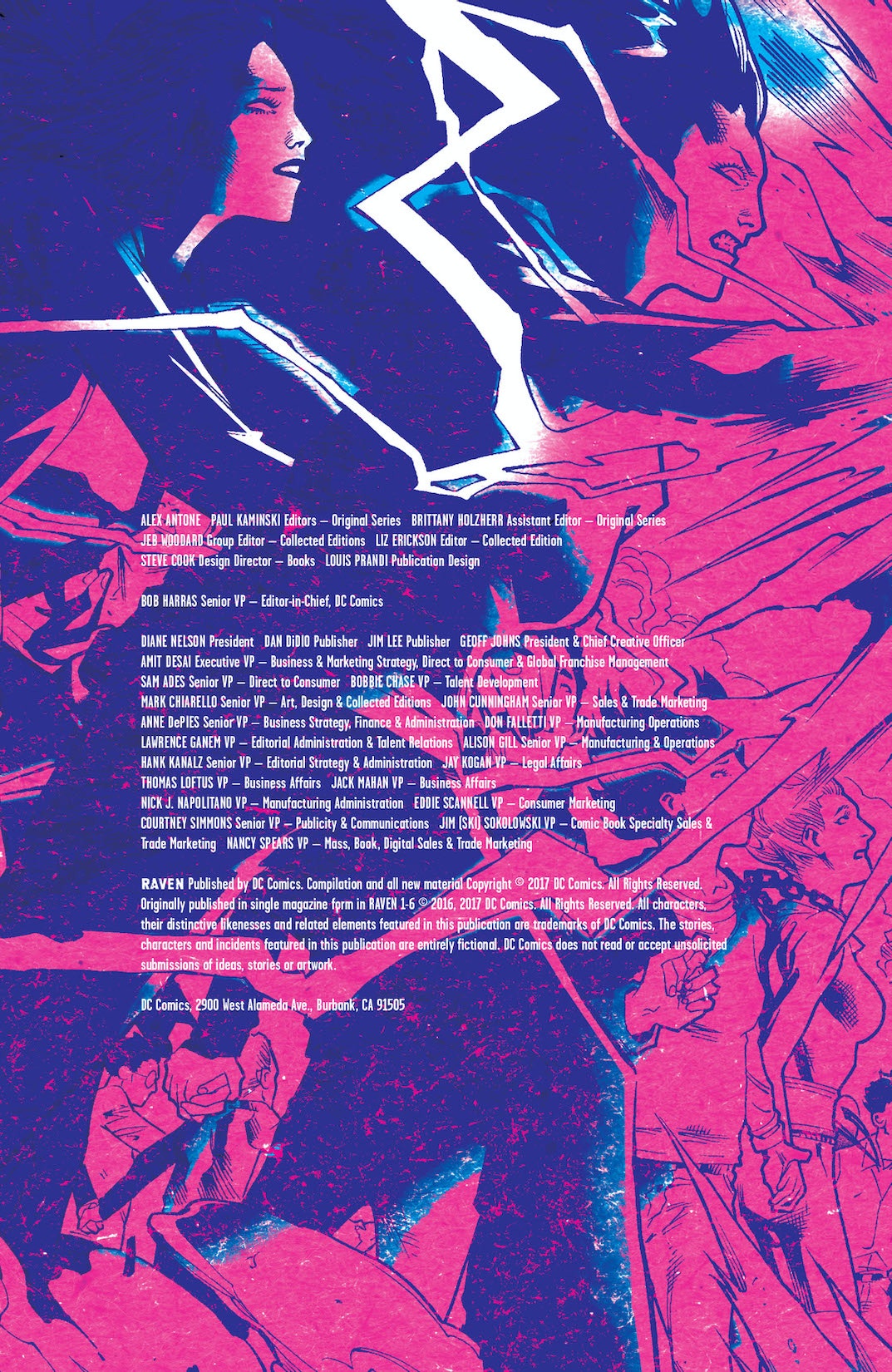 Daughter of a demon. Teammate of Titans. Sorceress of extraordinary power. She may be only 16, but the girl called Raven has seen enough hellfire and heroism to last her a lifetime. Now she’s trying to make a life of her own, taking a break from the Teen Titans and moving in with her mysterious aunt in San Francisco to face the greatest horror of all--high school! But even as Raven learns more about her human side, evil powers are seeking her out. When one of her classmates goes missing, it sets off a chain of sinister disappearances across the city, culminating in the emergence of an even greater threat: a dark force in the shape of a blinding white orb that absorbs all it touches. It’s up to Raven to combat this menace and defeat the villainous horde behind it all. Does she have the power to save San Francisco? Or will Raven soar nevermore? Find out in RAVEN--a scorching supernatural thriller from legendary NEW TEEN TITANS writer Marv Wolfman and artists Alisson Borges (LOBO, EARTH 2) and Diogenes Neves (GREEN ARROW, SUPERGIRL)! Bridging the gap between the New 52 TEEN TITANS series and DC Universe Rebirth, this graphic novel collects the RAVEN miniseries.