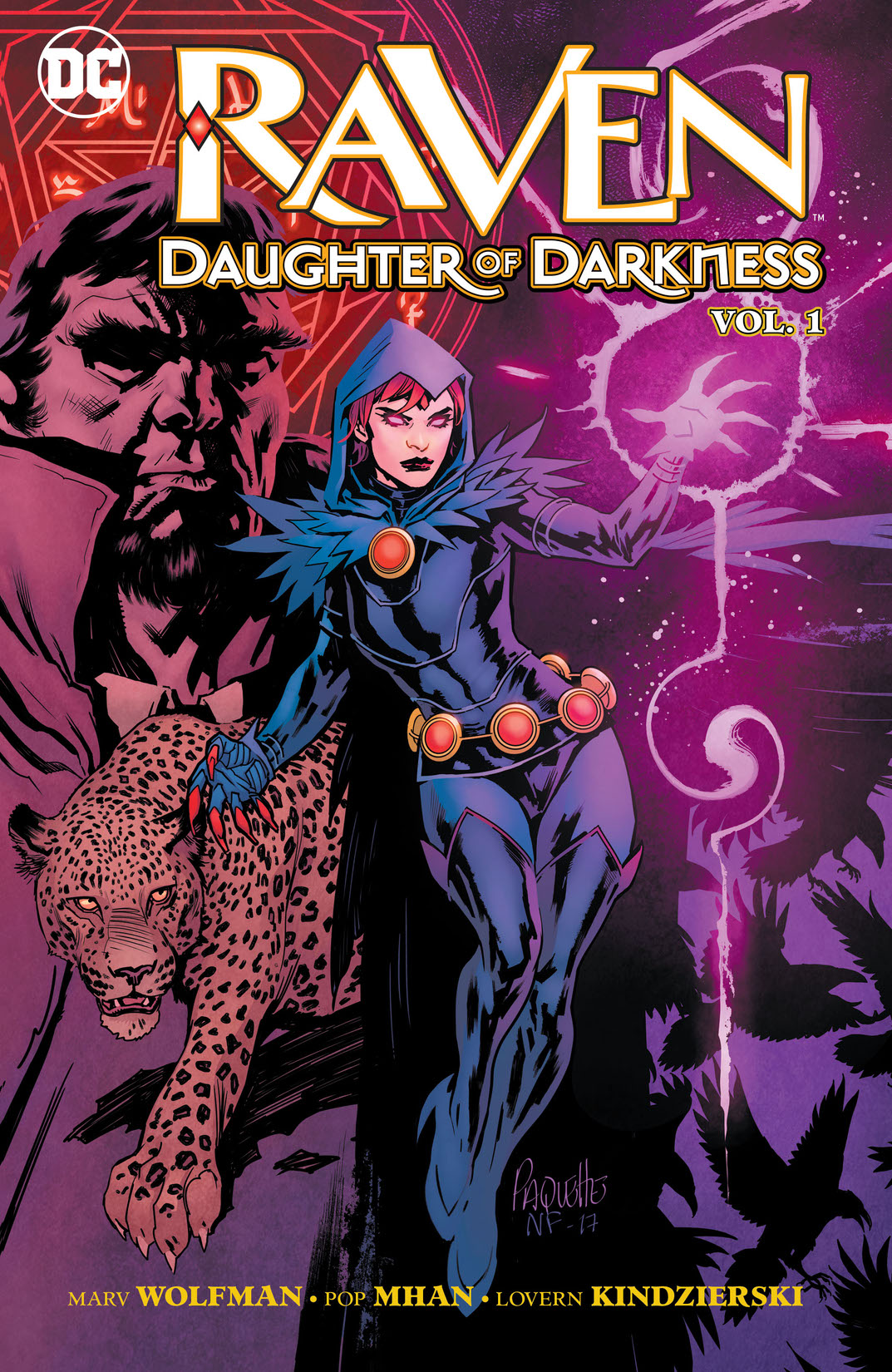 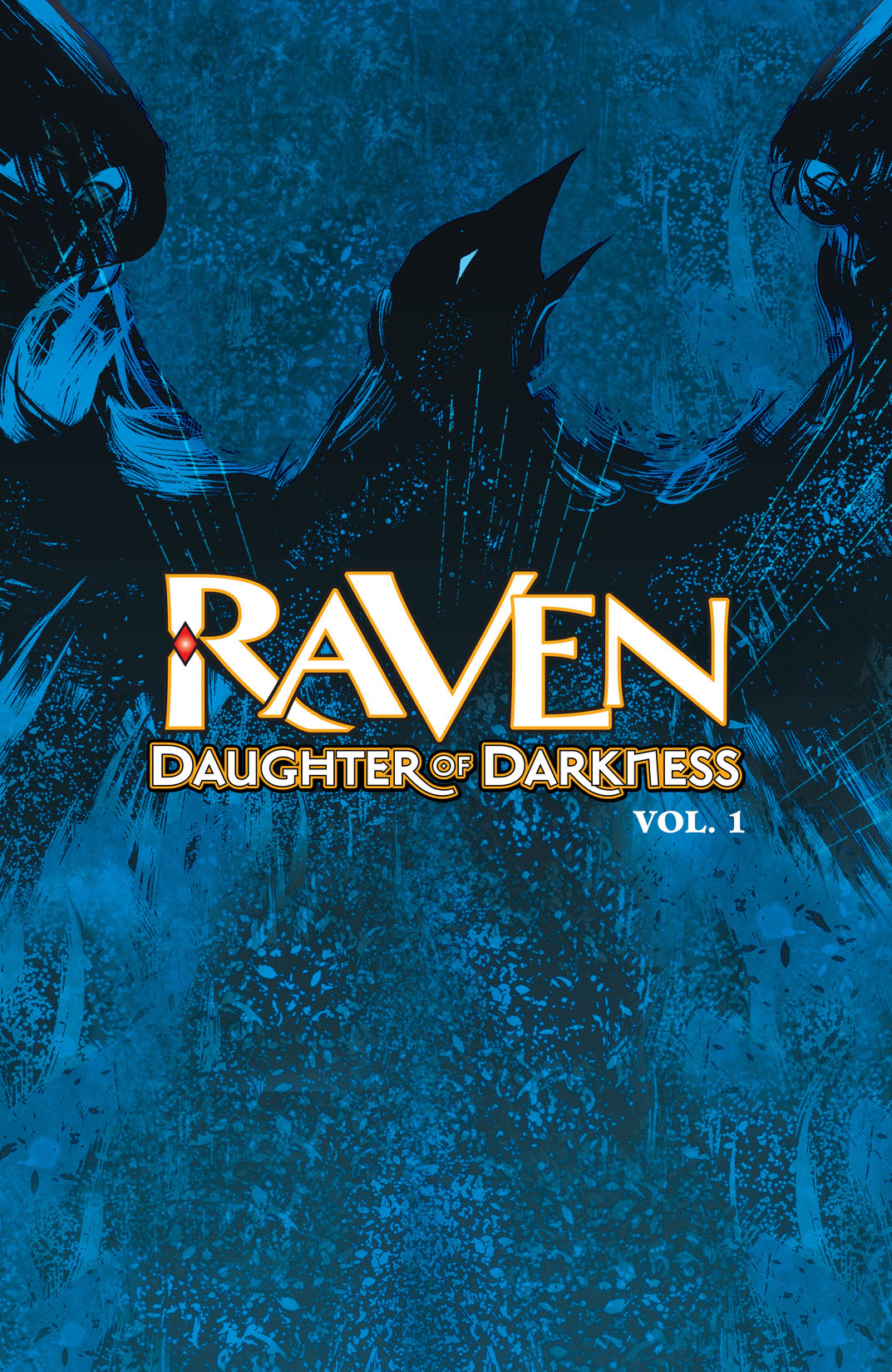 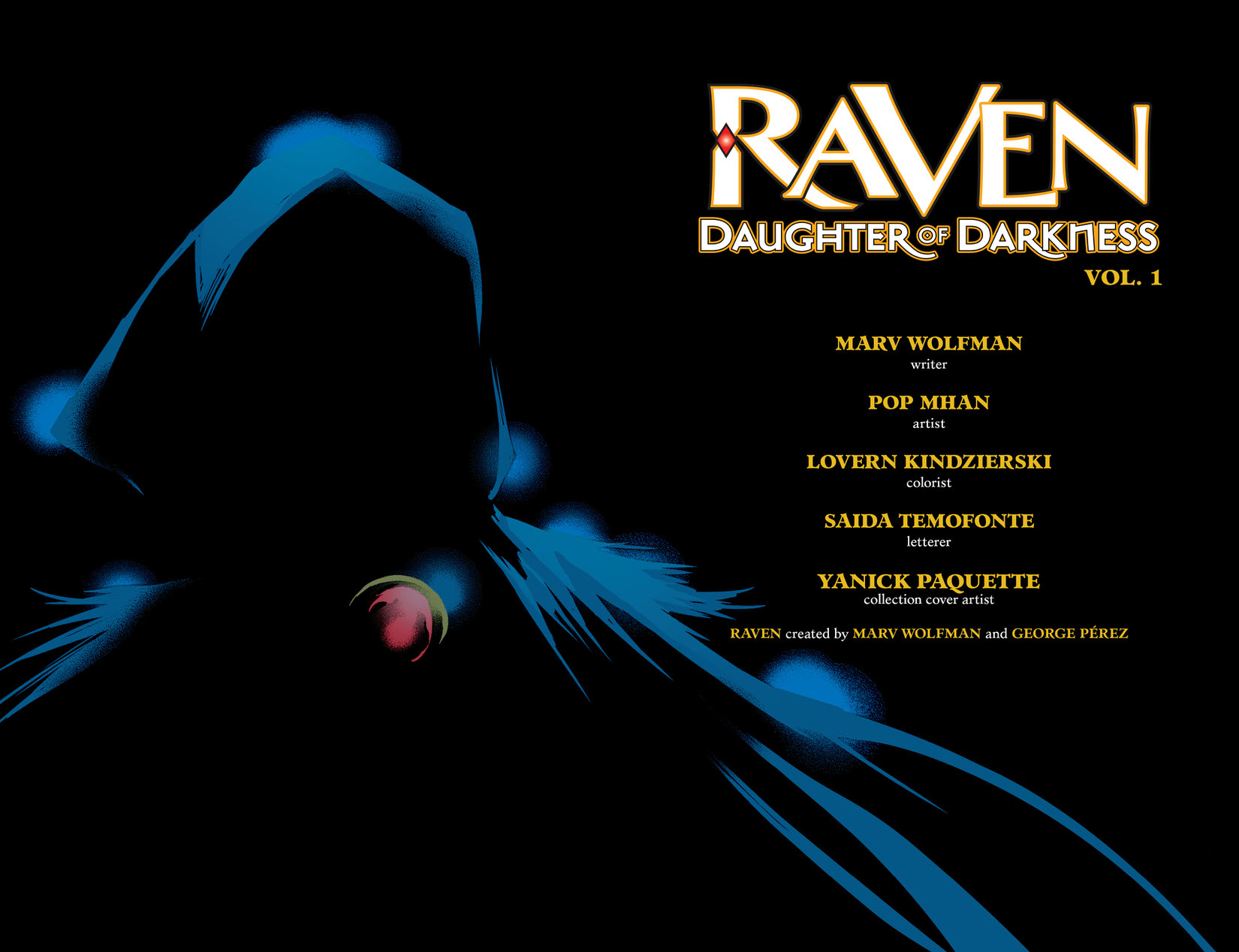 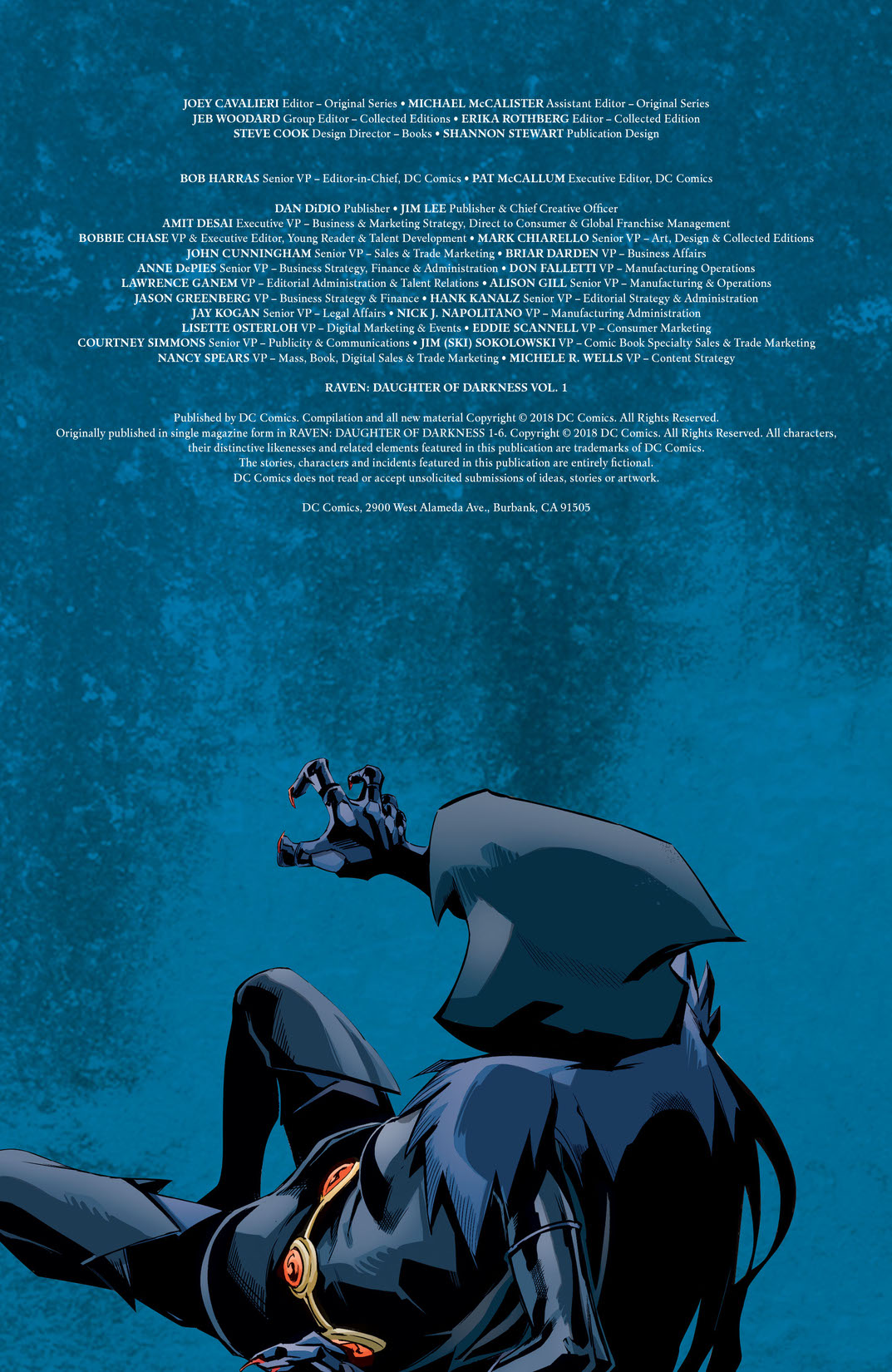 “Wolfman is a legend amongst comic creators and there’s a reason for that… His fantastic understanding of molding captivating tales can be seen in his latest Raven saga.” -Comicosity She is the daughter of a demon and an ally to heroes. But for Raven, trying to build a normal life as high schooler Rachel Roth is the greatest battle she’s ever faced…and she’s about to be tested again. Her infernal father Trigon is determined to usher in hell on Earth by building an army of unstoppable warriors, using the power of his daughter as the doorway. Now Raven must join forces with her estranged mother Arella and the mysterious sorcerer Baron Winters to stop Trigon’s plot. The fight will send Raven rocketing through time and space. It will put the lives, and souls, of everyone close to her in jeopardy. And if this Daughter of Darkness fails, a far more terrible one may rise to take her place… Acclaimed writer Marv Wolfman (The New Teen Titans) and Pop Mhan (Batgirl) proudly present Raven: Daughter of Darkness Vol. 1-the opening chapter of an astonishing adventure starring one of comics’ greatest young superheroes! Collects Raven: Daughter of Darkness #1-6.