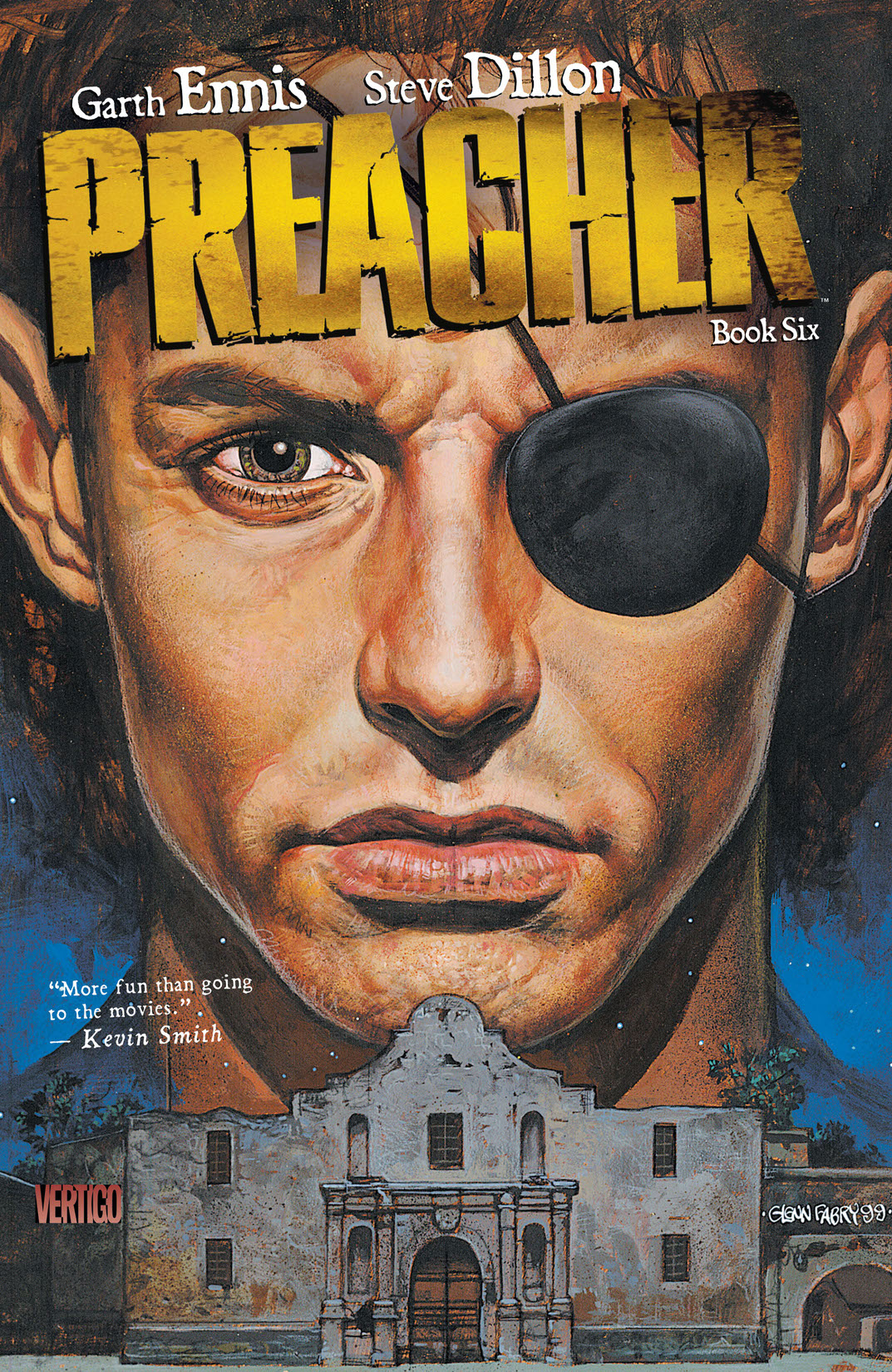 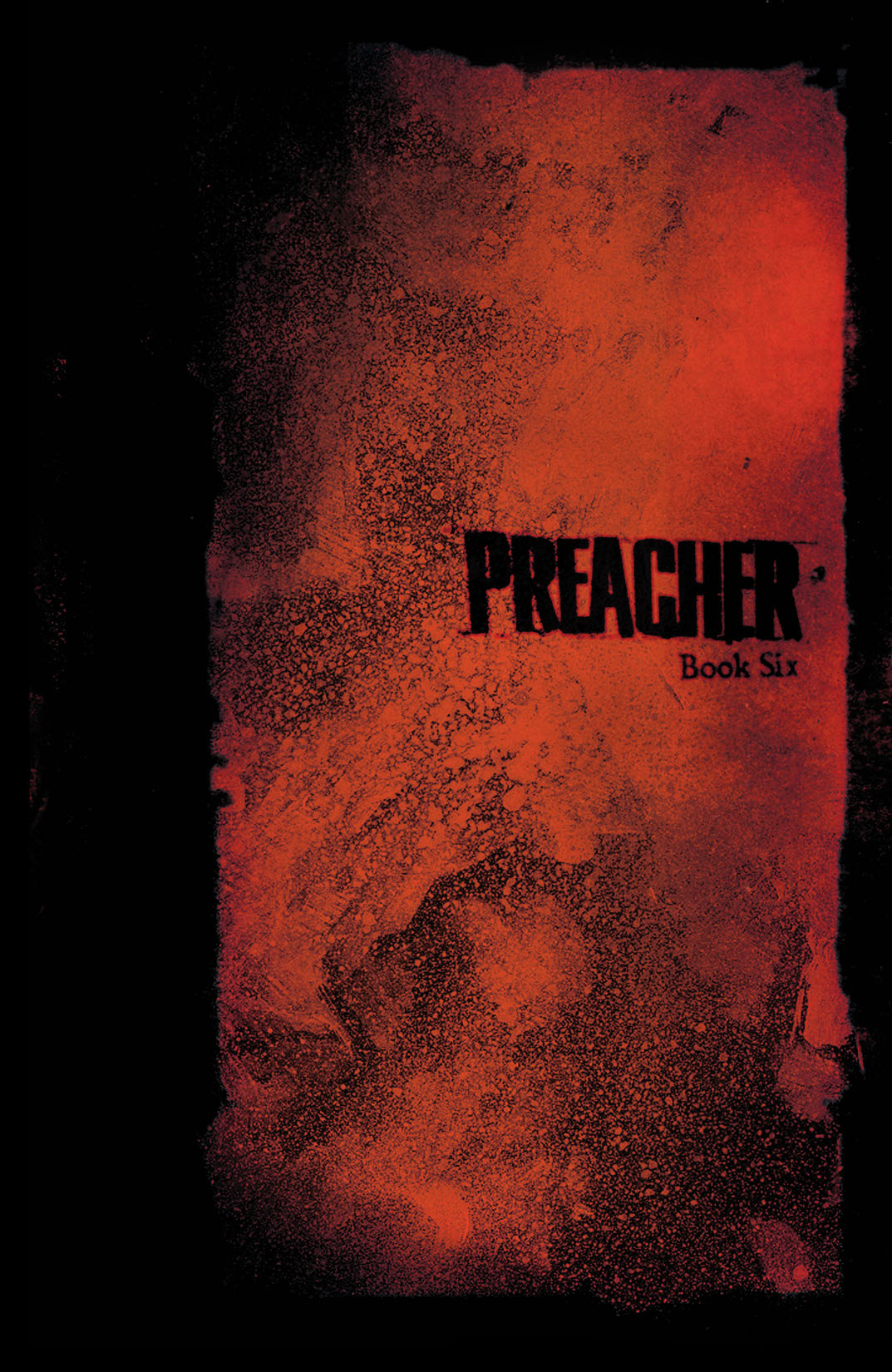 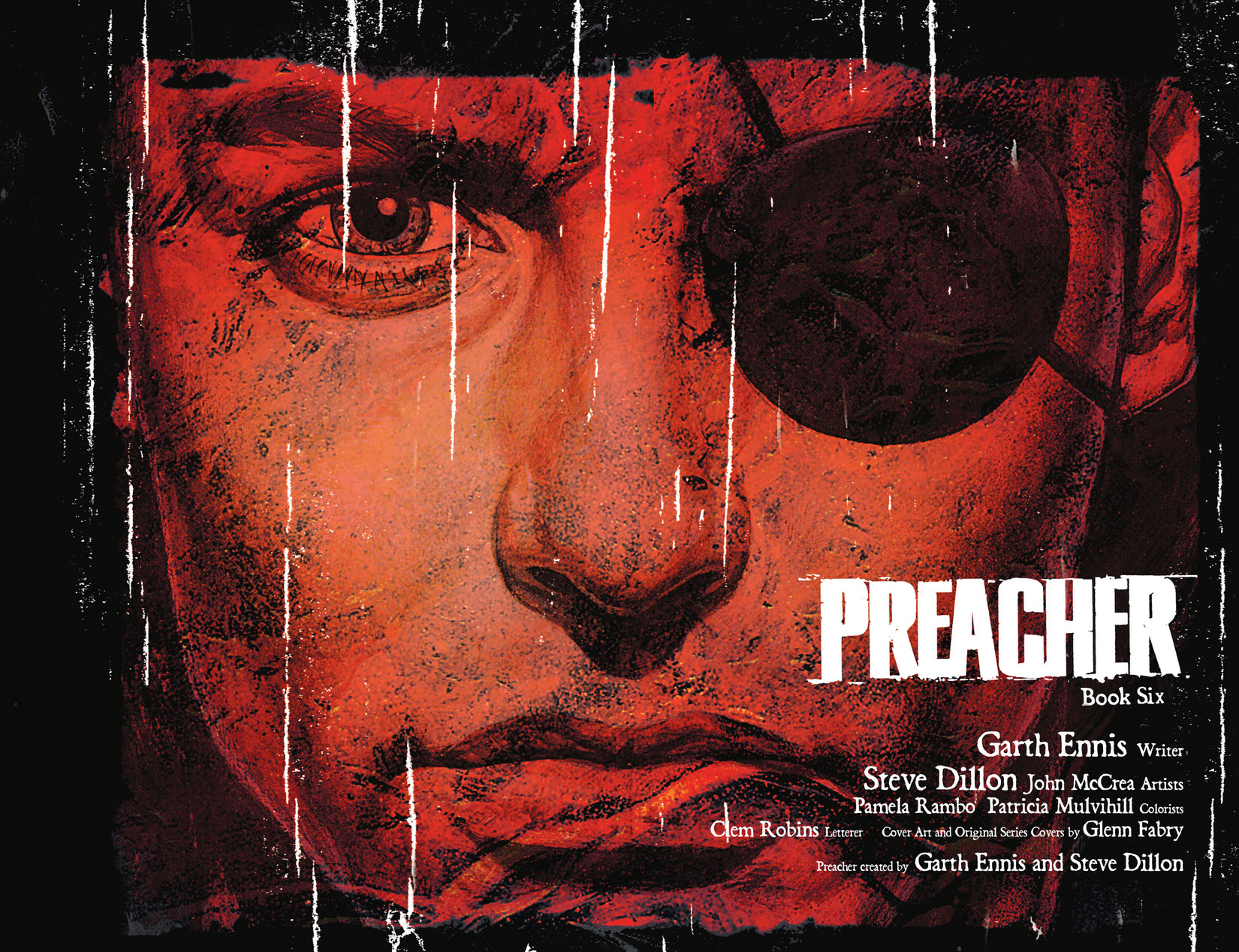 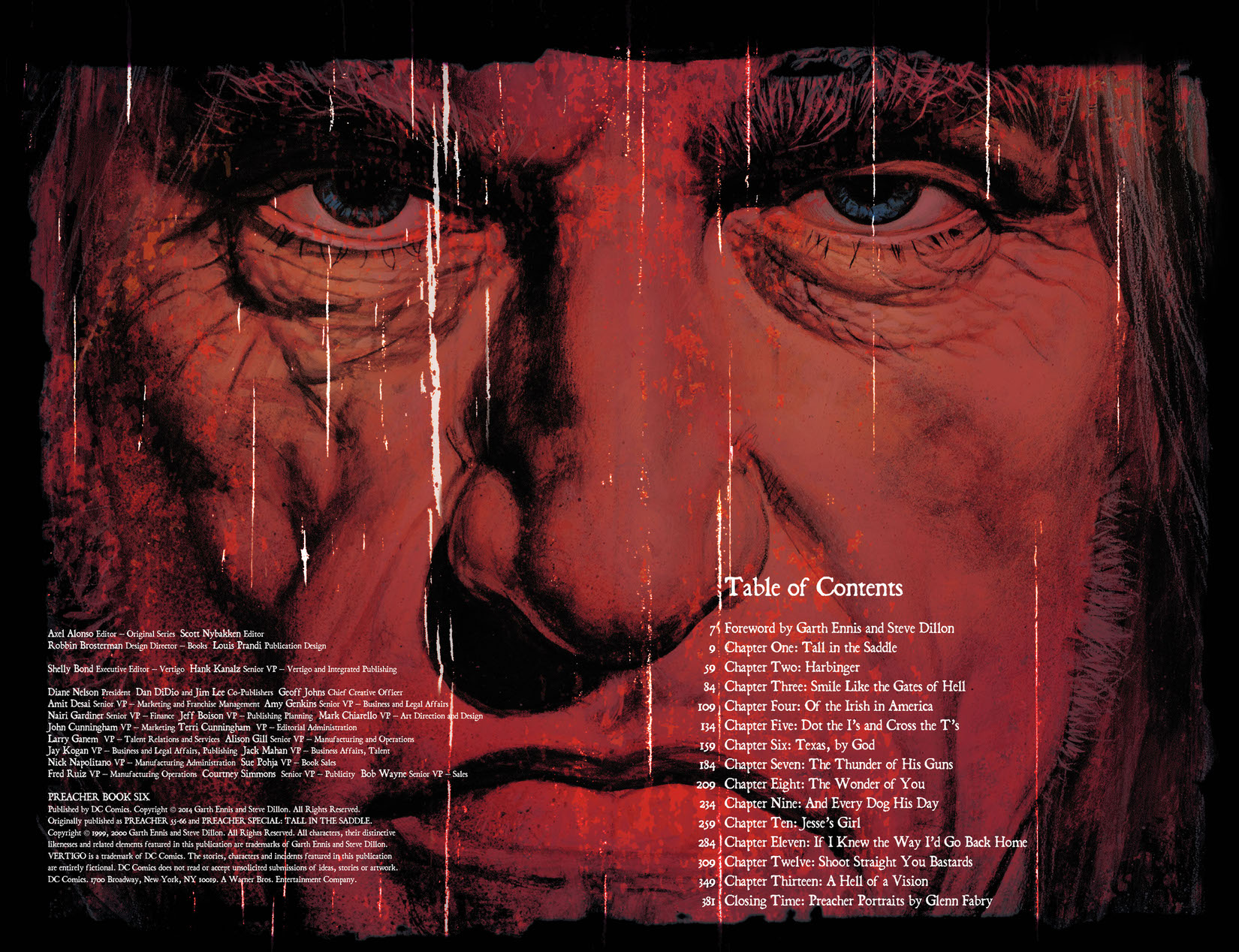 In this final PREACHER trade paperback, Jesse Custer makes amends with his girlfriend, Tulip, then seeks revenge against his former friend Cassidy for the things the Irish vampire did to her when they both believed the Preacher to be dead. Collecting #55-60 plus the special PREACHER: TALL IN THE SADDLE.