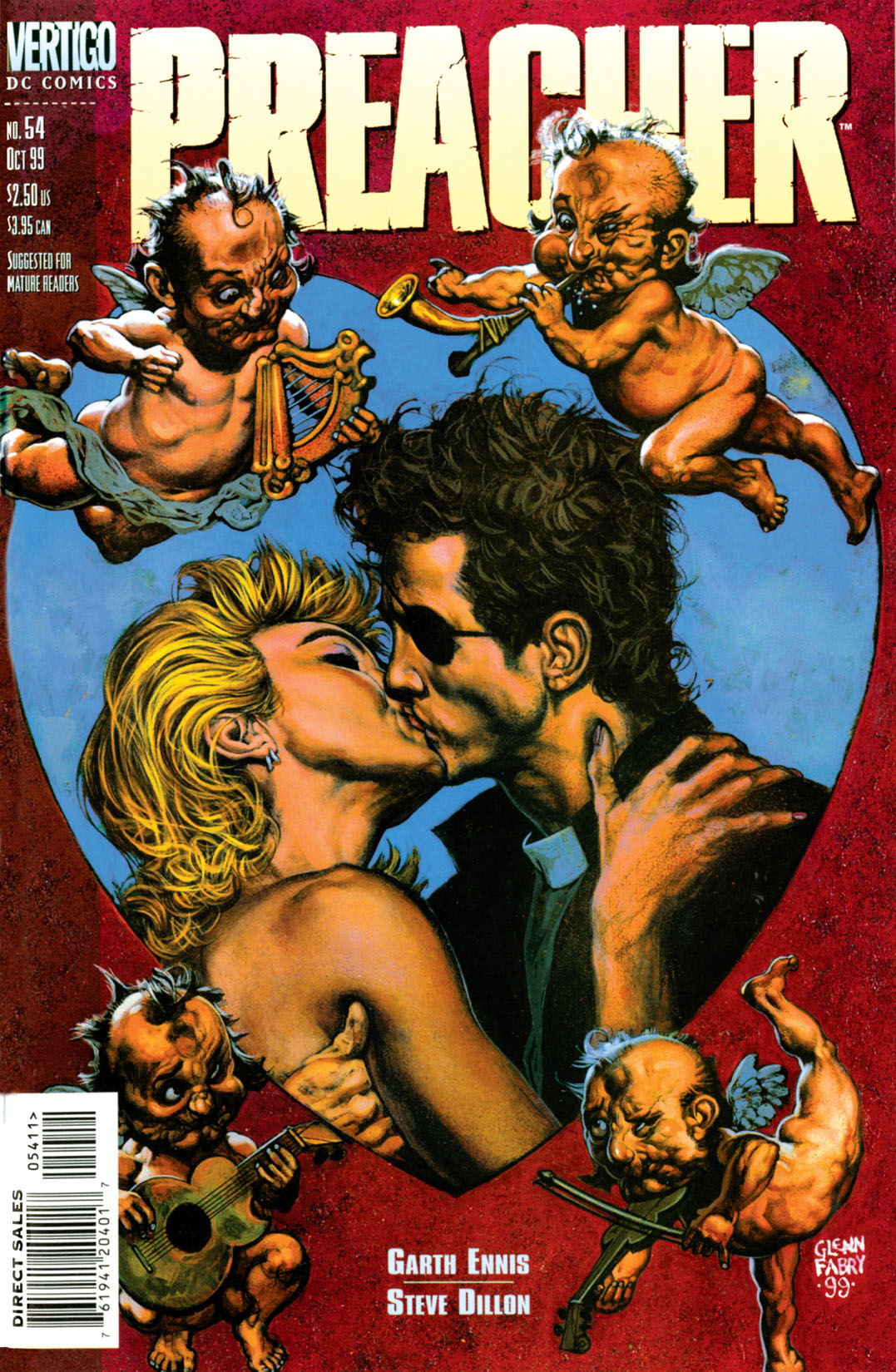 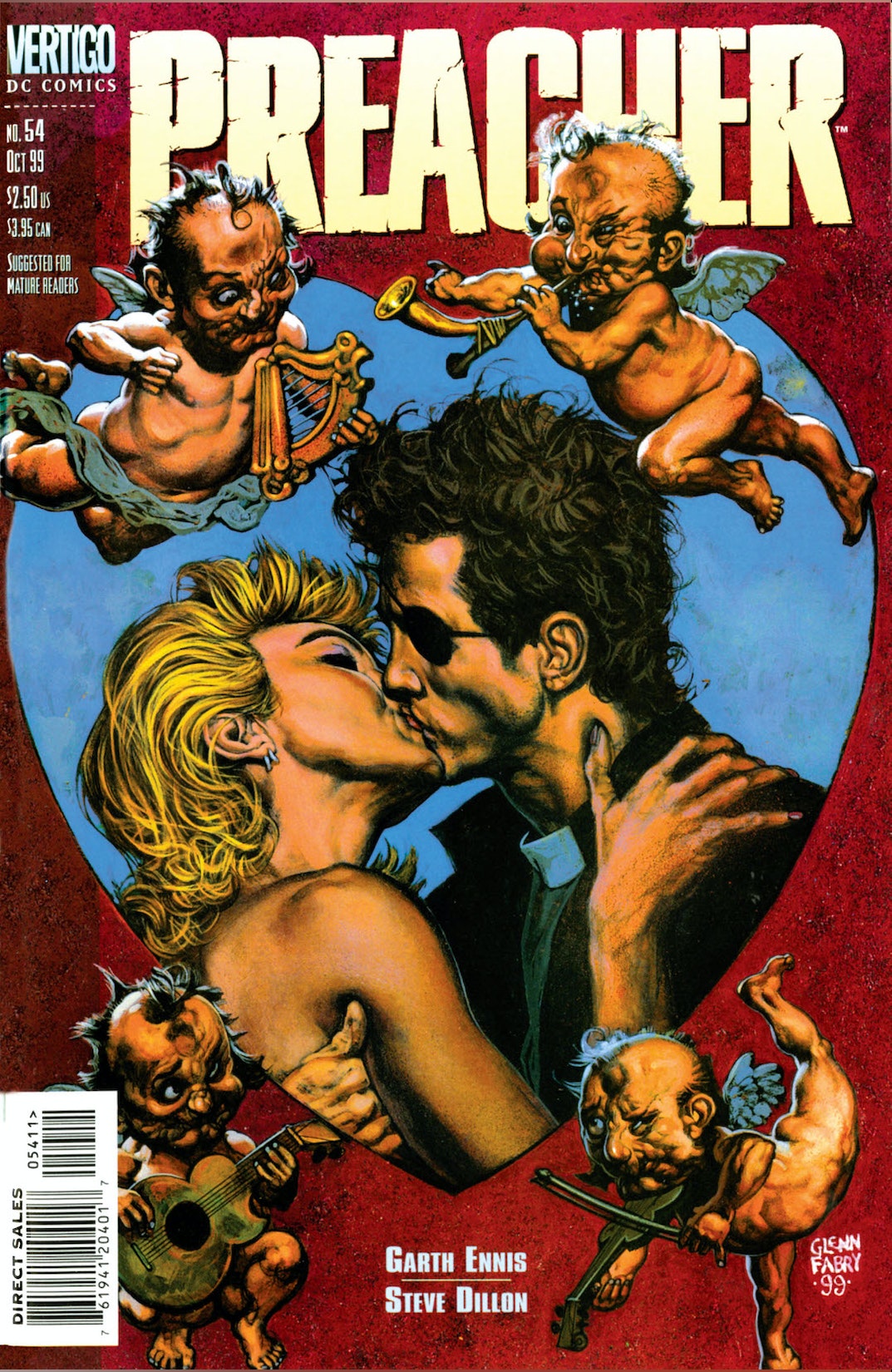 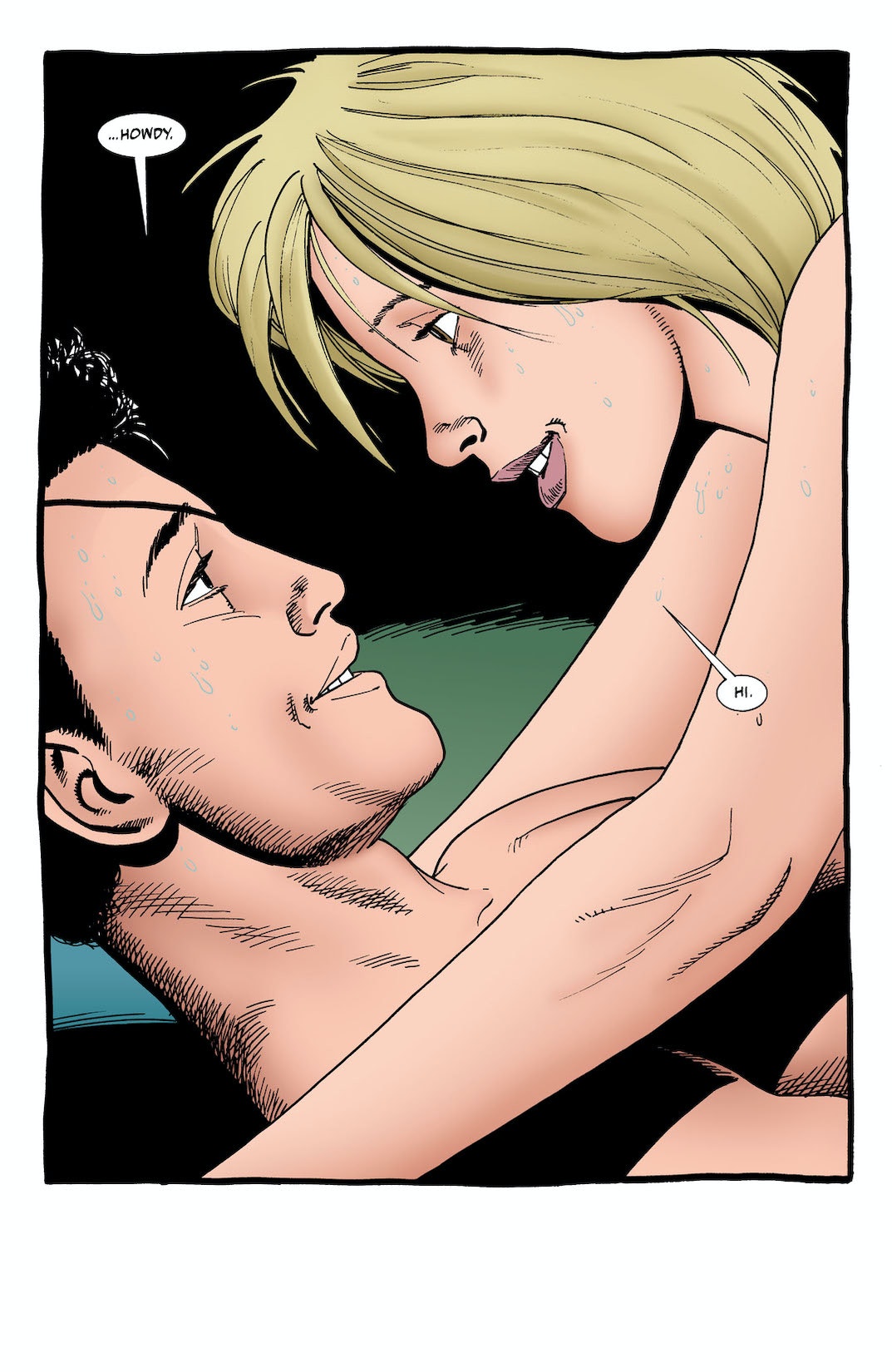 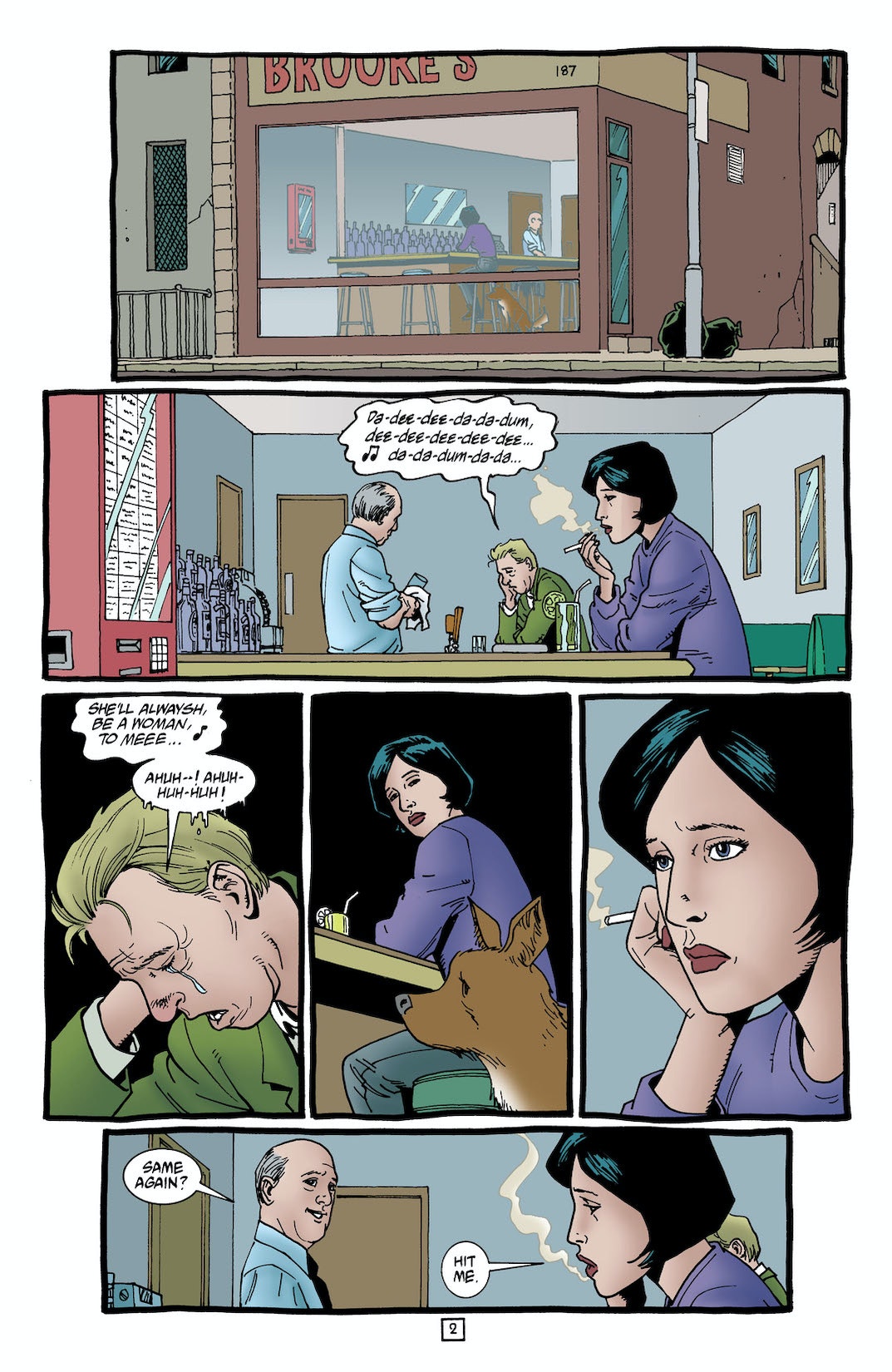 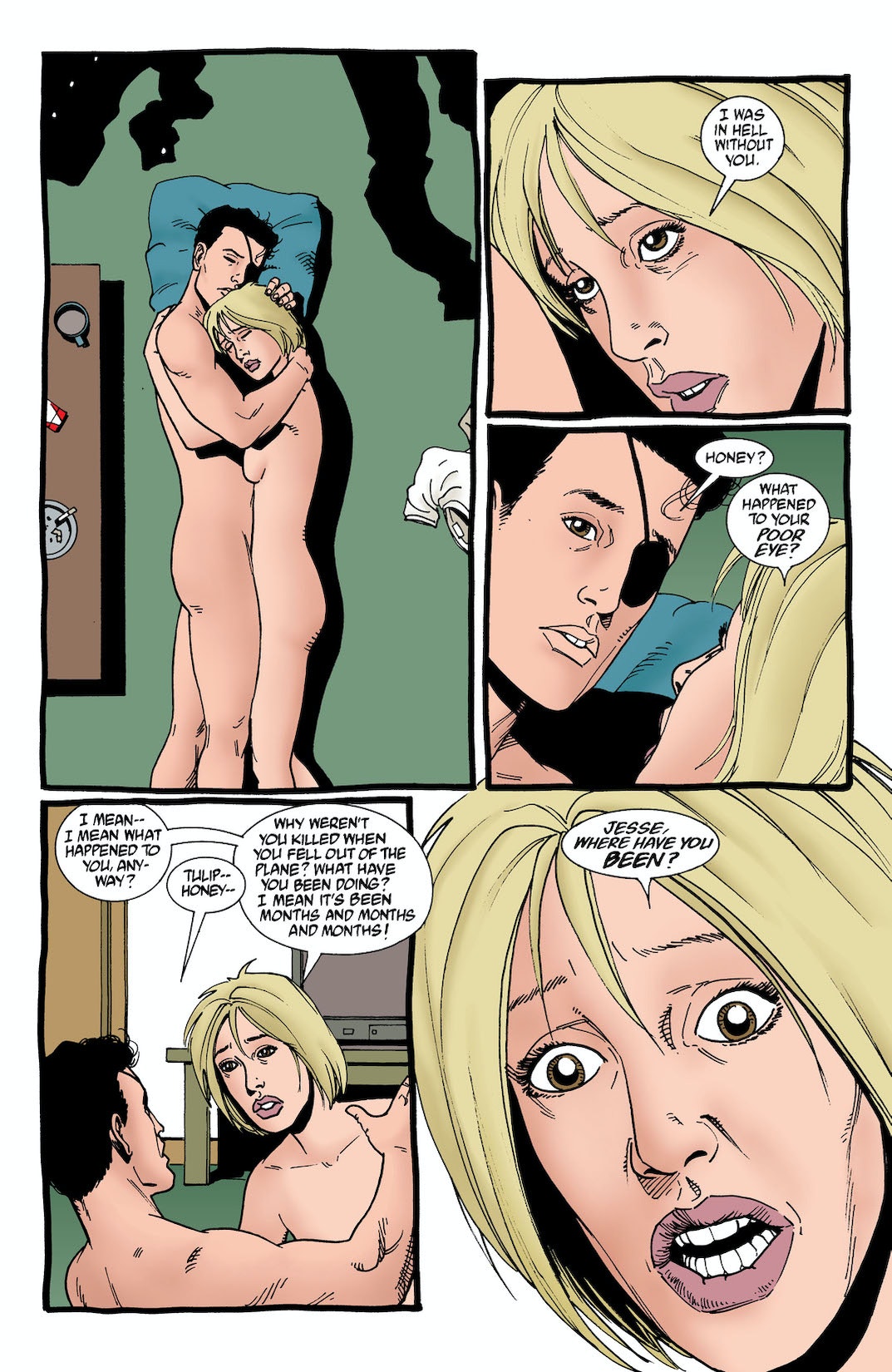 It's what you've been waiting for: Jesse and Tulip reunited at last. But Jesse's got a surprise in store for him, as Tulip tells him the dark truth about his old pal Cassidy and what he did to her over the past few months.