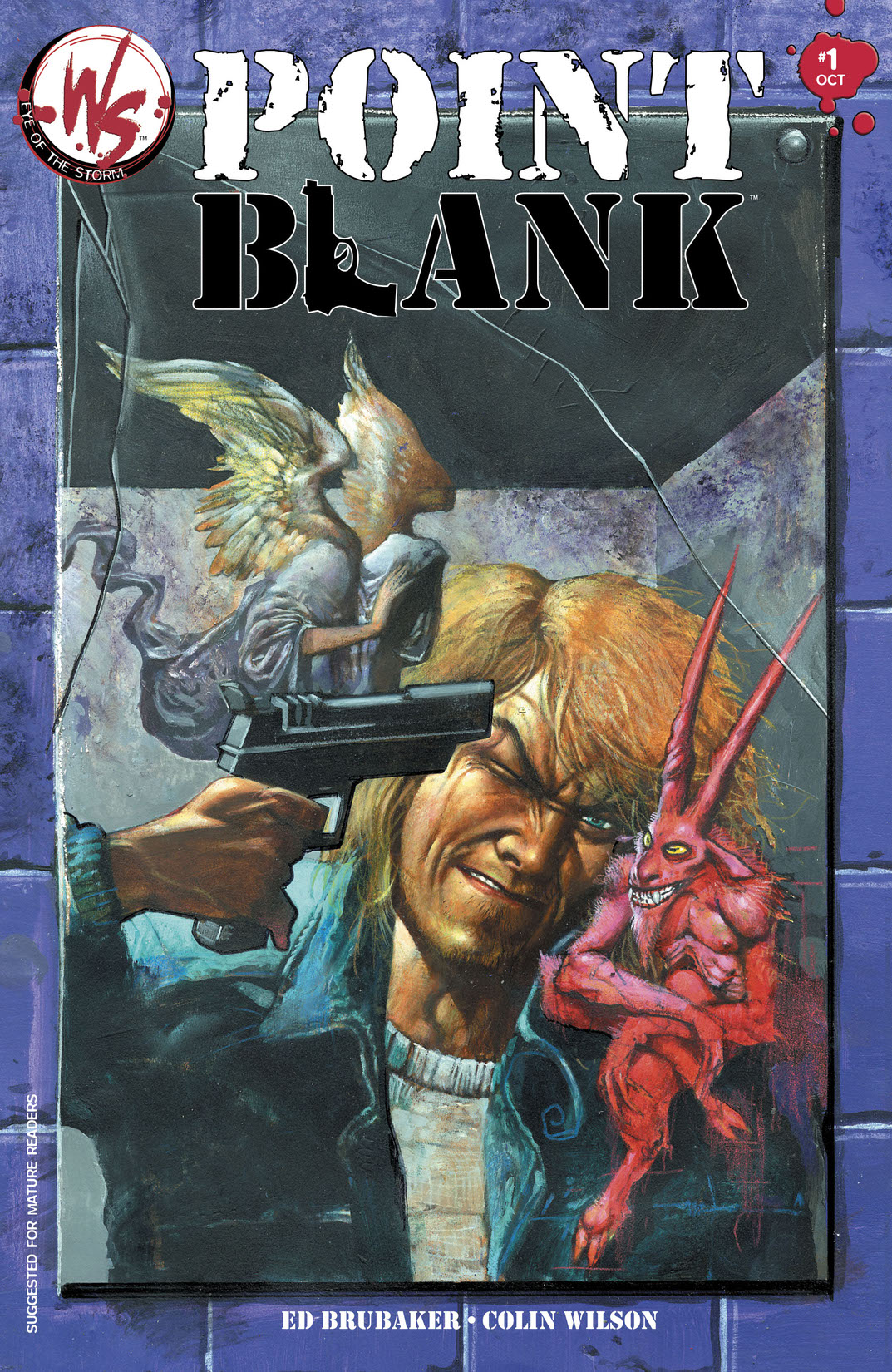 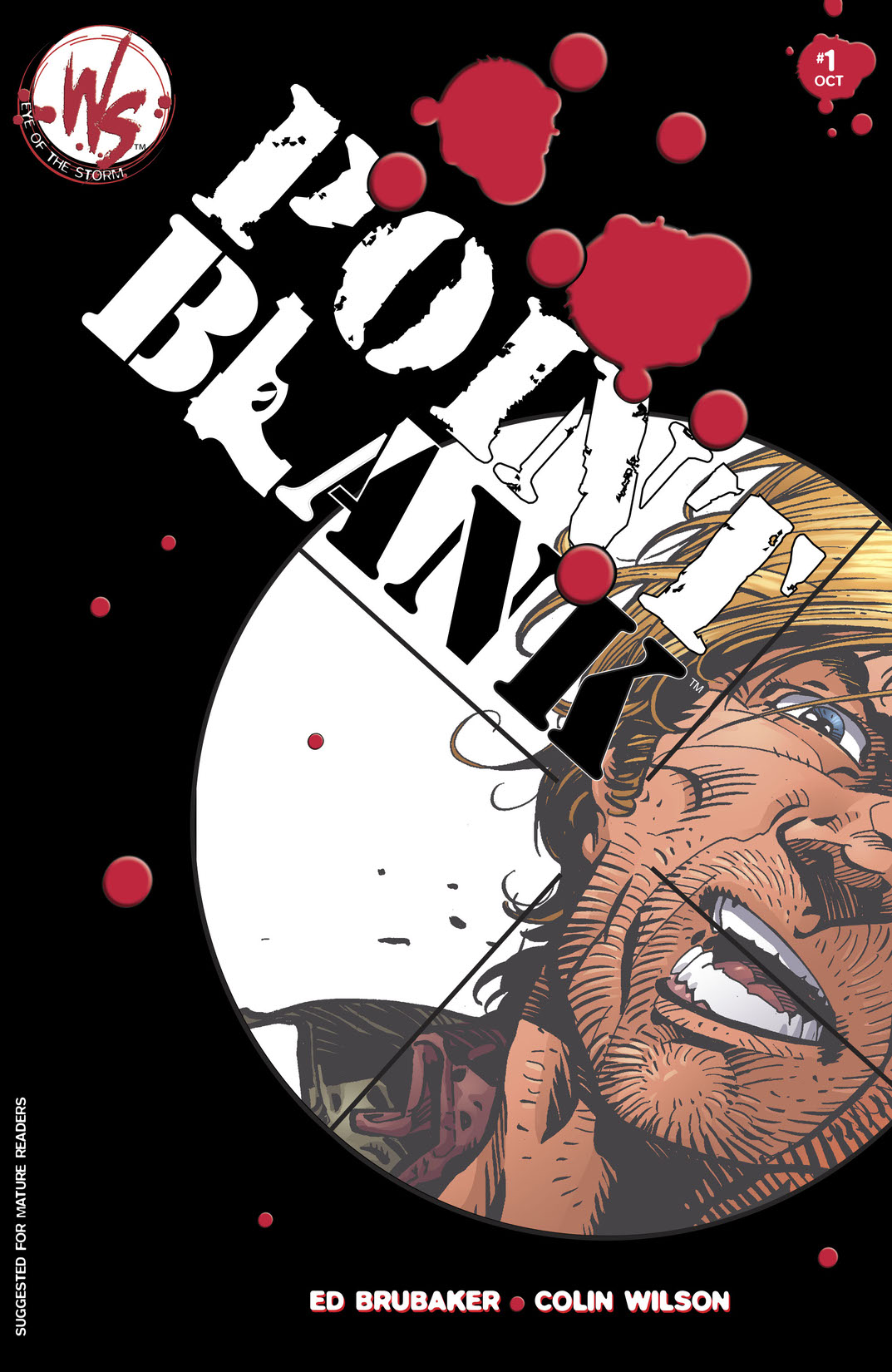 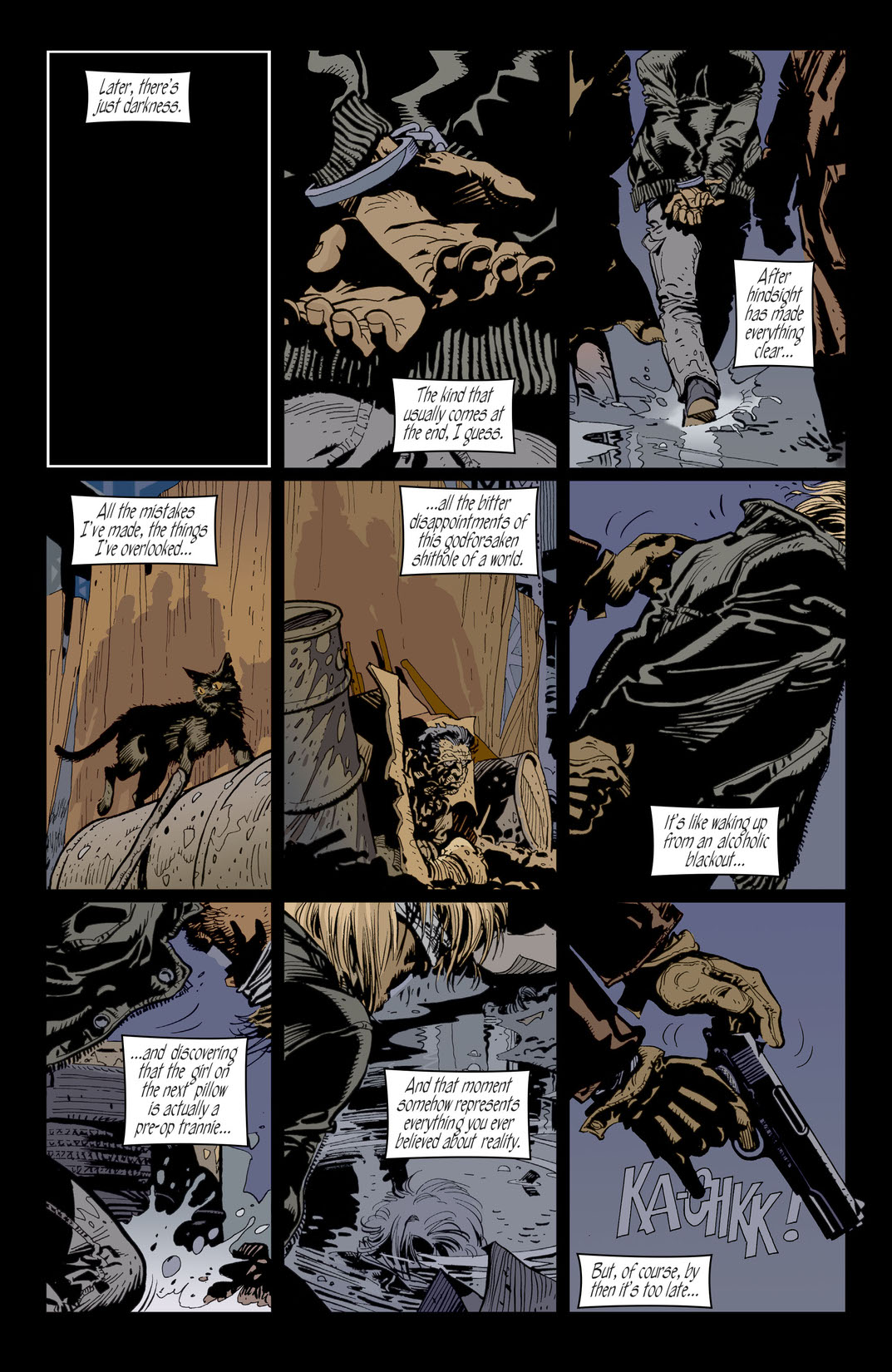 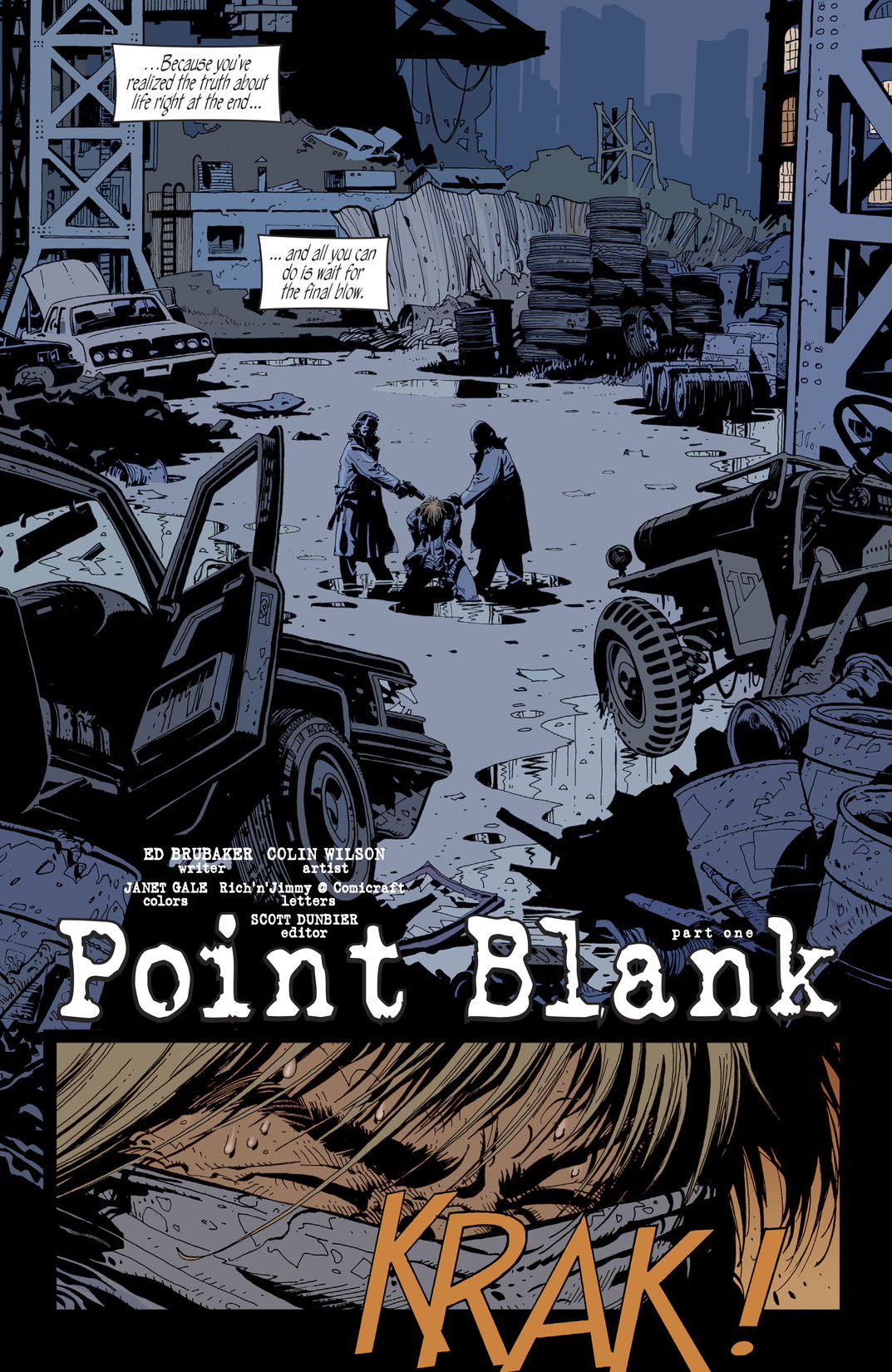 A mature readers super-hero noir spectacular! Have you ever had something on the edge of your thoughts but couldn't recall it? That's the problem facing Cole Cash ? a.k.a. Grifter of the WildCats. After being summoned by his old Team 7 associate and legendary IO spook John Lynch, Cole is ensnared in a deadly game of cat and mouse. Whom the perpetrators work for and what their ultimate goals are become the least of Grifter's concern's after Lynch falls victim to a vicious attack that leaves him at death's door.