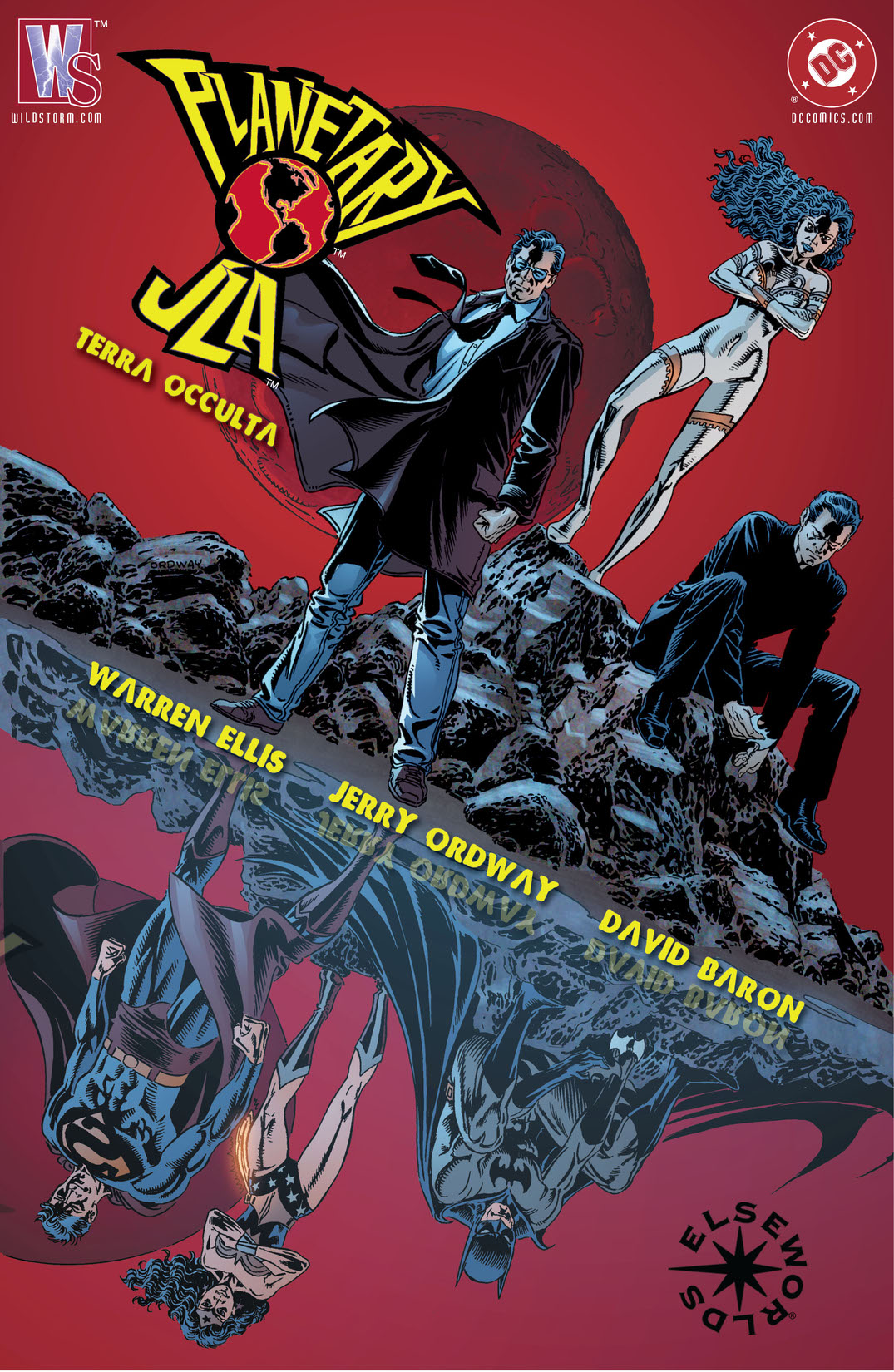 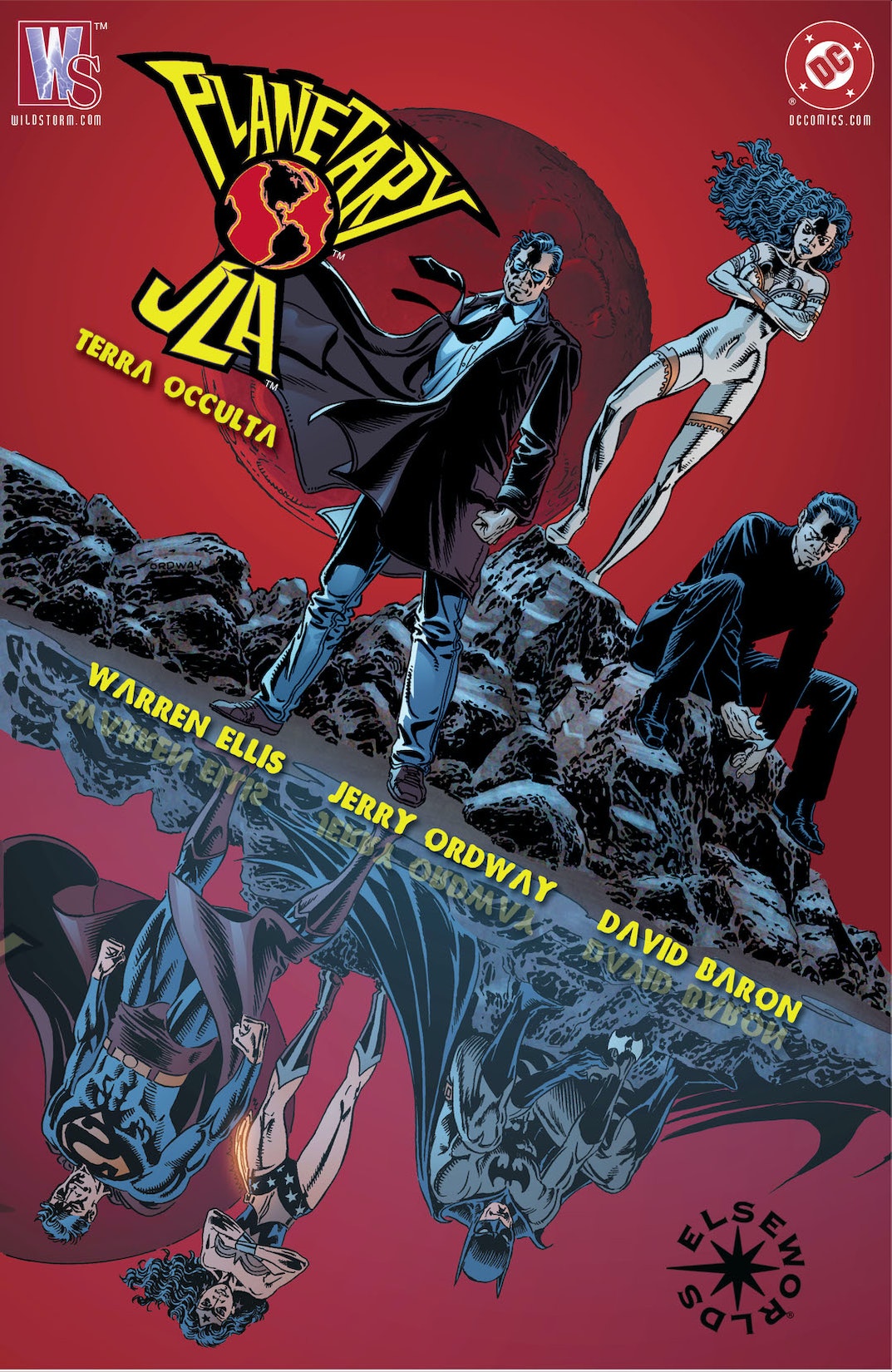 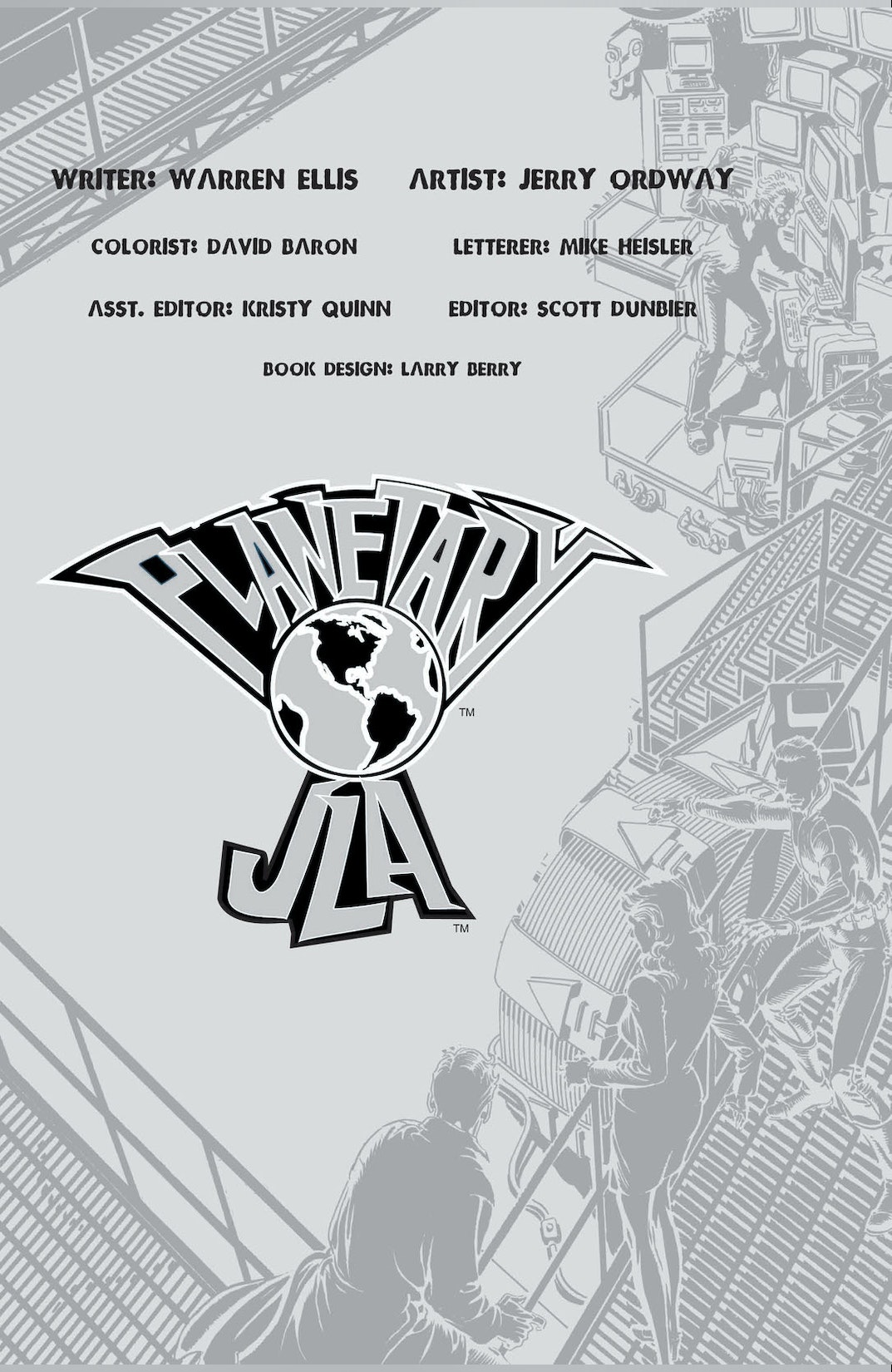 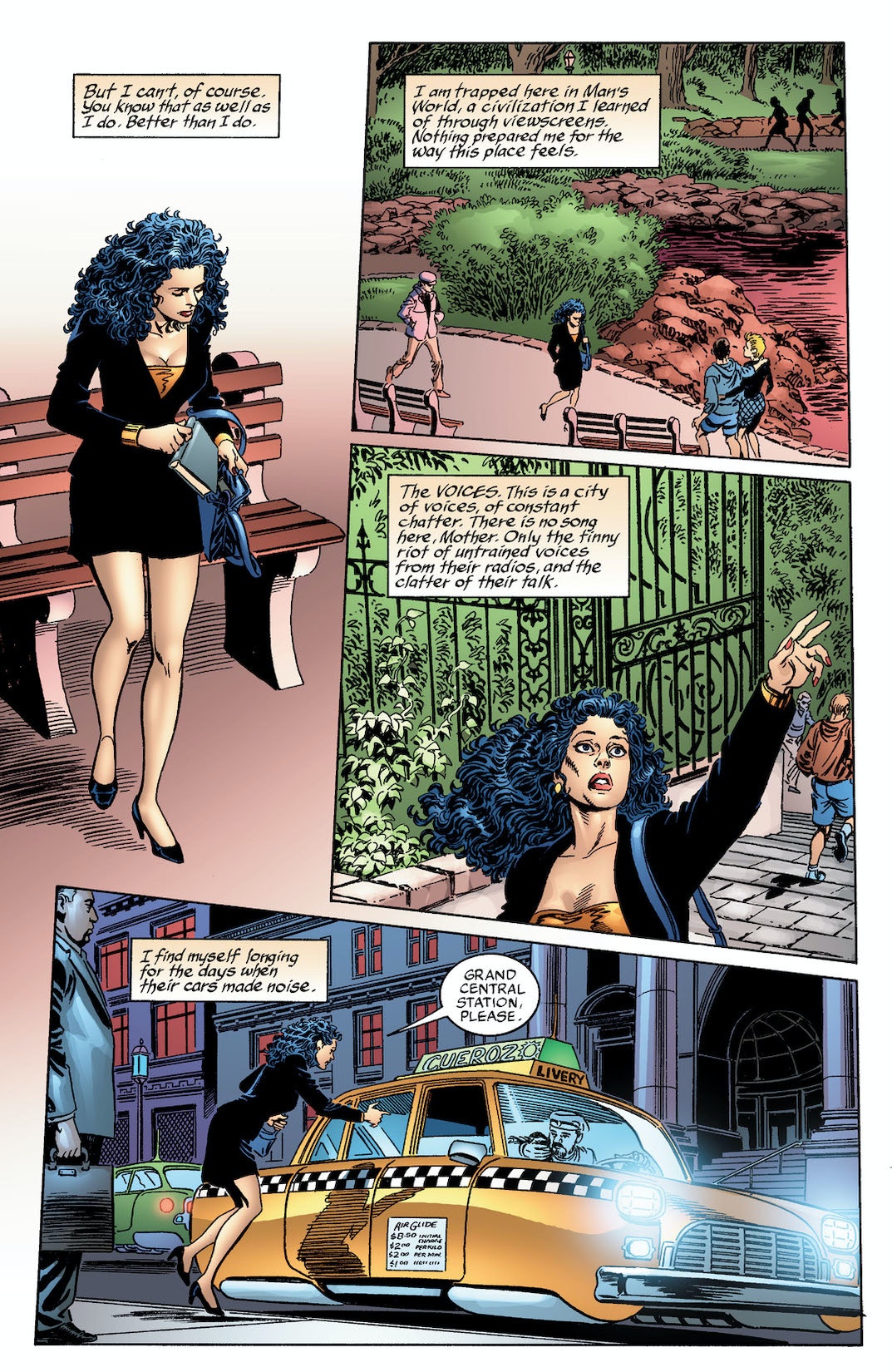 They are archaeologists of the impossible—tracking down evidence of a vast array of super-human activity that the world never knew of. They are Planetary, better known to you as Clark Kent, Bruce Wayne and Diana Prince?! The mystery team of the WildStorm Universe collides with the World's Greatest Heroes of the DC Universe in the most unexpected way in this incredible story!