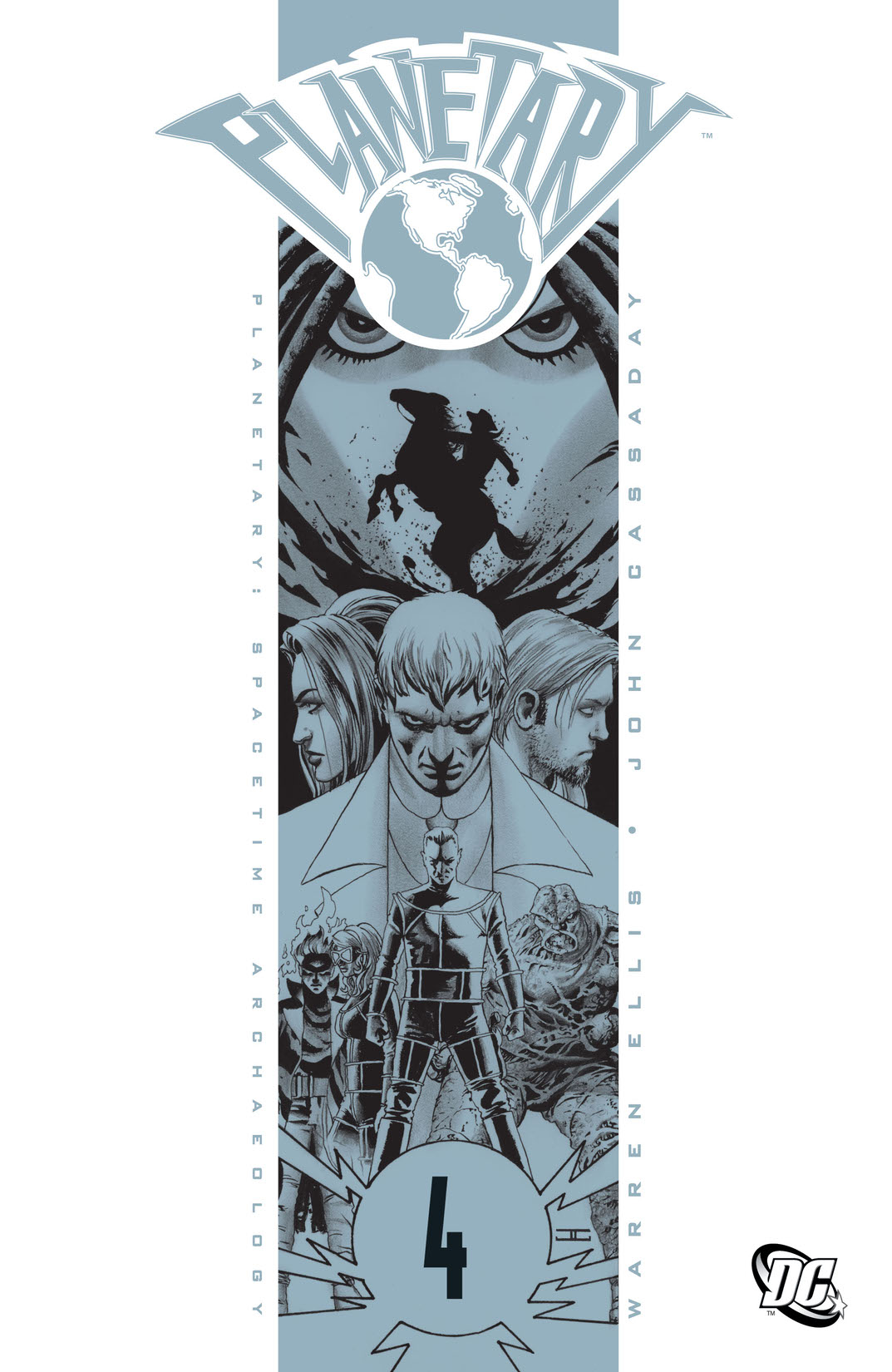 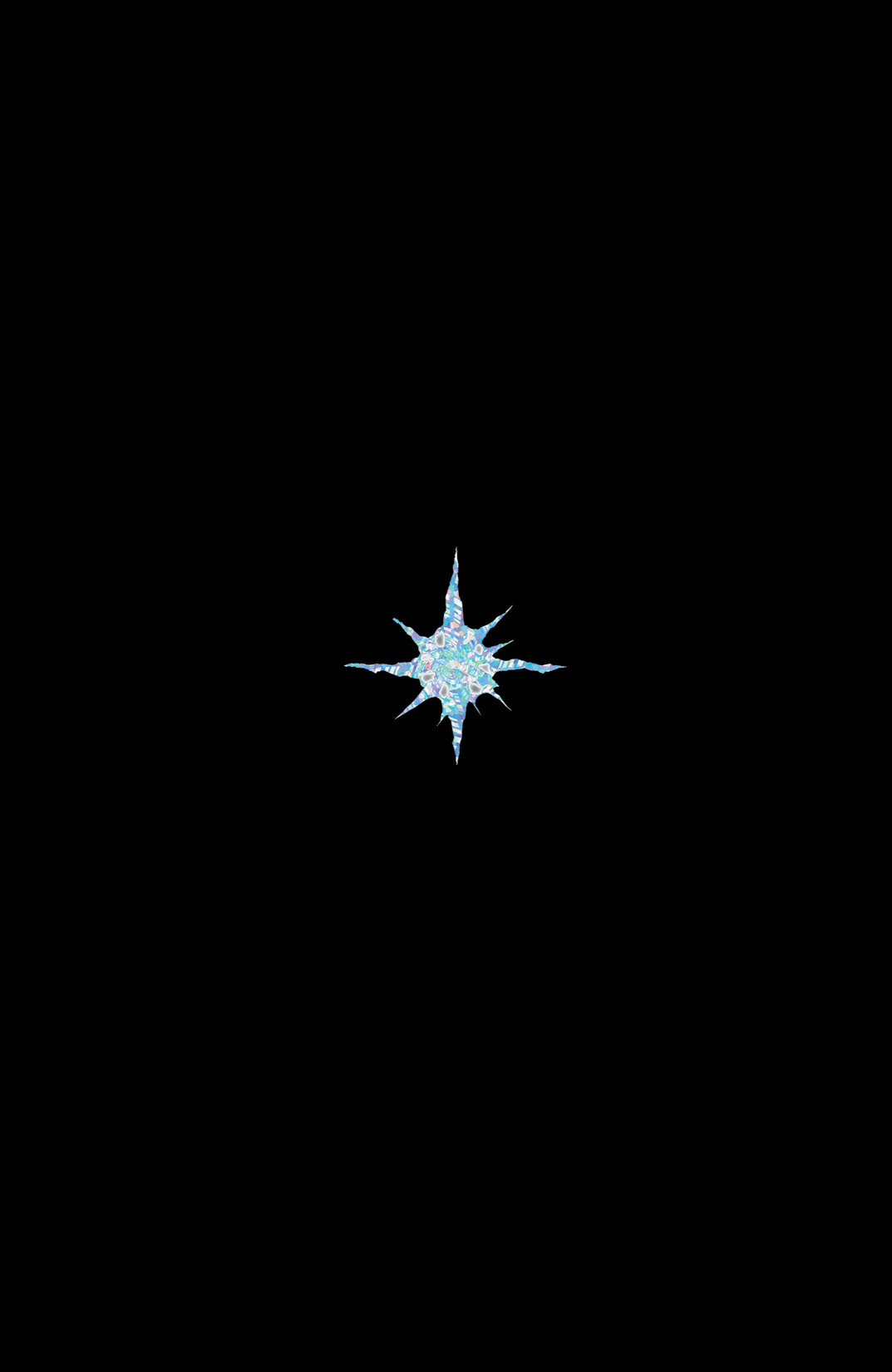 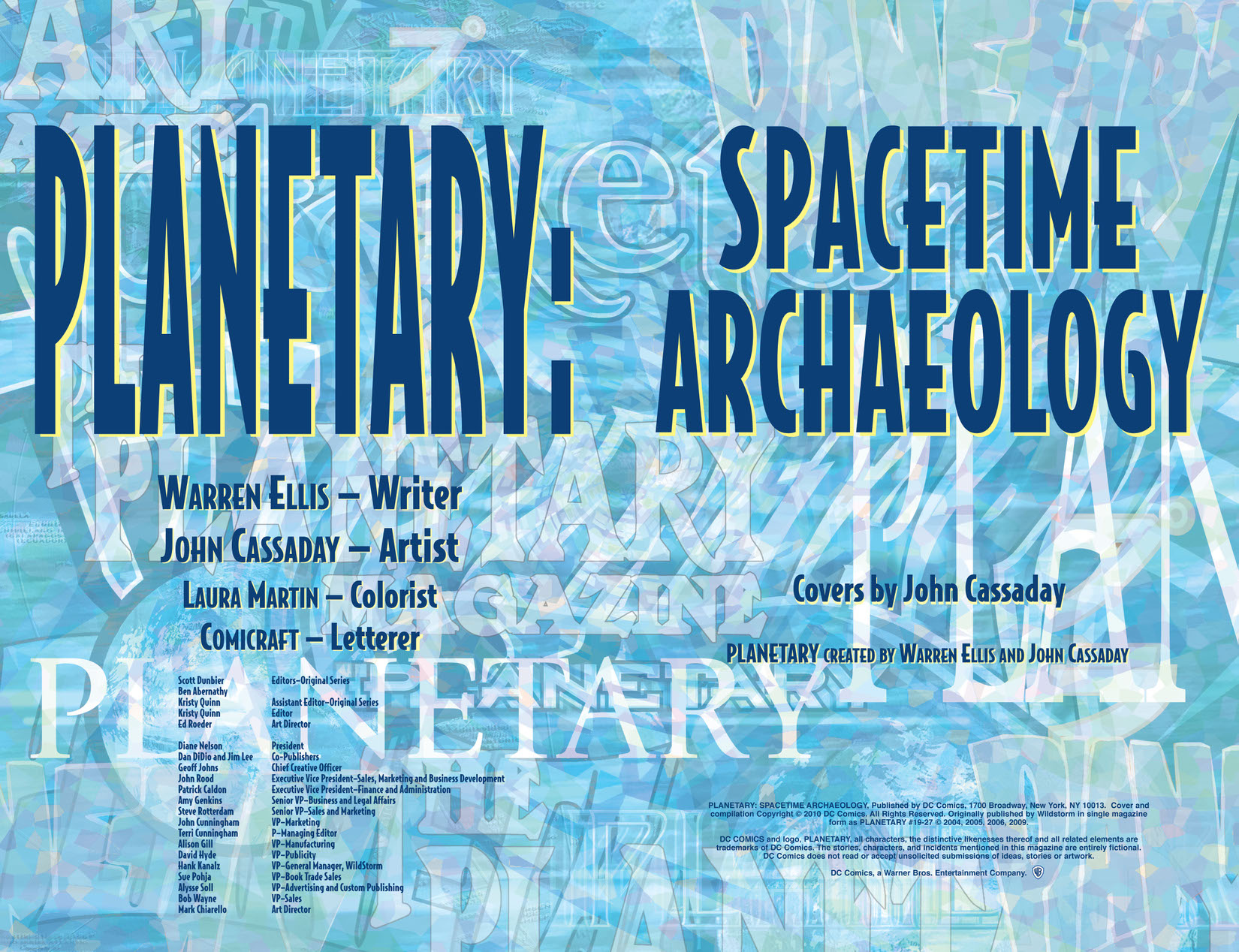 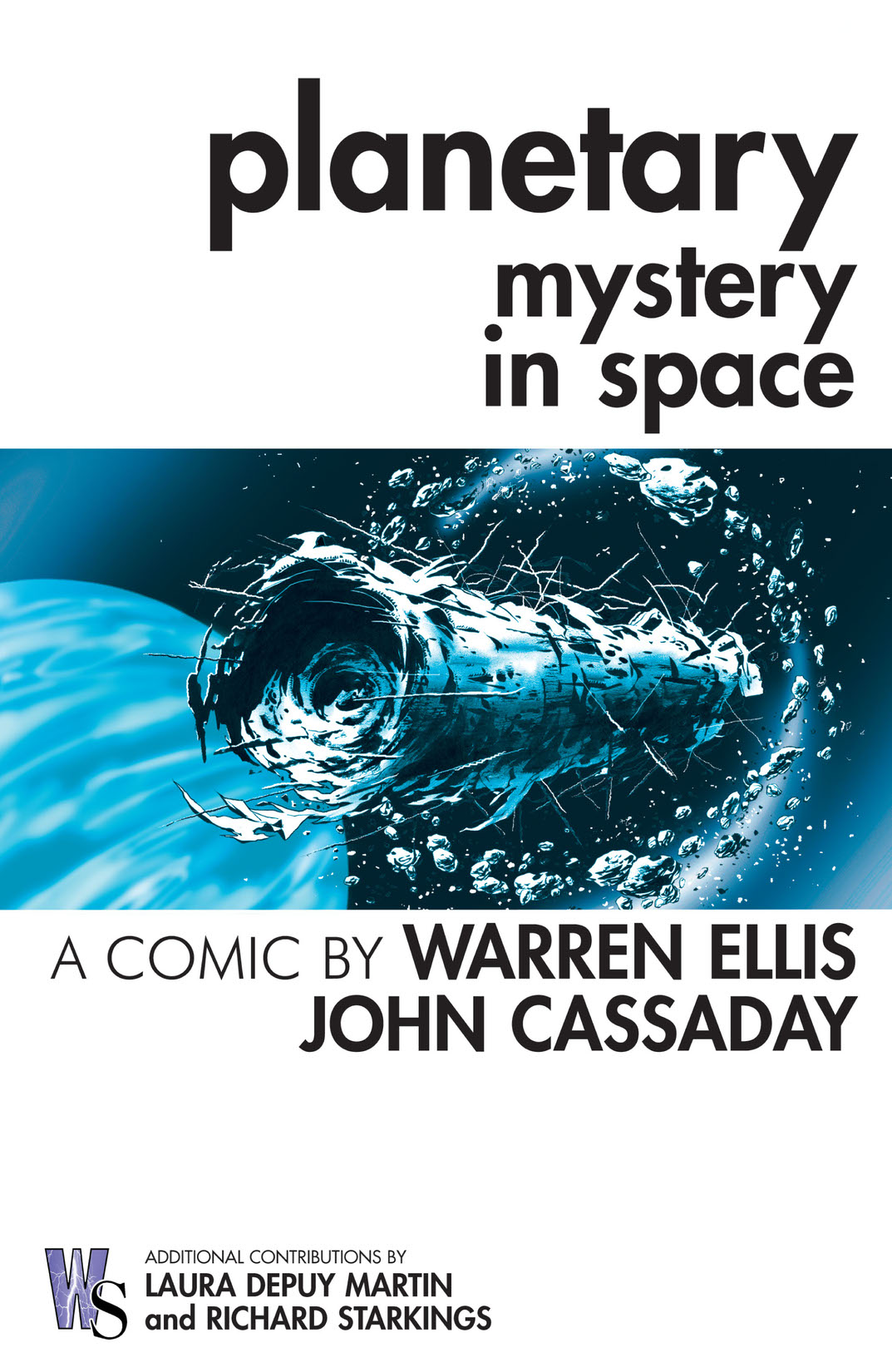 This is it--the long-awaited fourth and final graphic novel collecting the adventures of Elijah Snow, a powerful, hundred year old man, Jakita Wagner, an extremely powerful but bored woman, and The Drummer, a man with the ability to communicate with machines. Infatuated with tracking down evidence of super-human activity, these mystery archaeologists of the late 20th century uncover unknown paranormal secrets and histories, such as a World War II supercomputer that can access other universes, a ghostly spirit of vengeance, and a lost island of dying monsters. In this volume, the team encounters an abandoned alien spacecraft — but will the heroes beat their rival, Jacob Greene of the villainous "Four," to the ship? Then, Elijah Snow begins to pull back from his allies, acting increasingly in secret. Will he be able to draw the last of the Four out of hiding, and can he act before his teammates lose their faith in him?