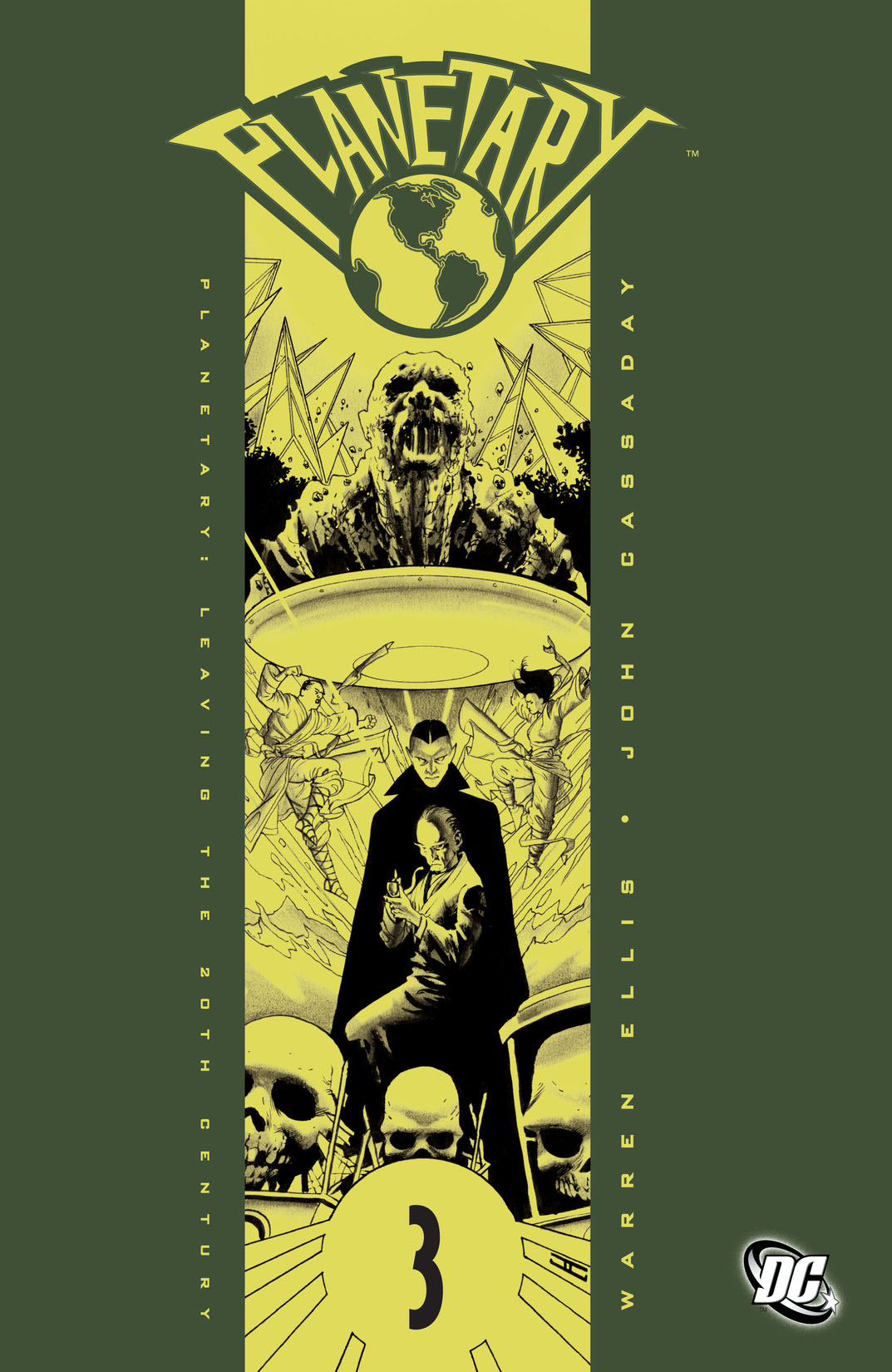 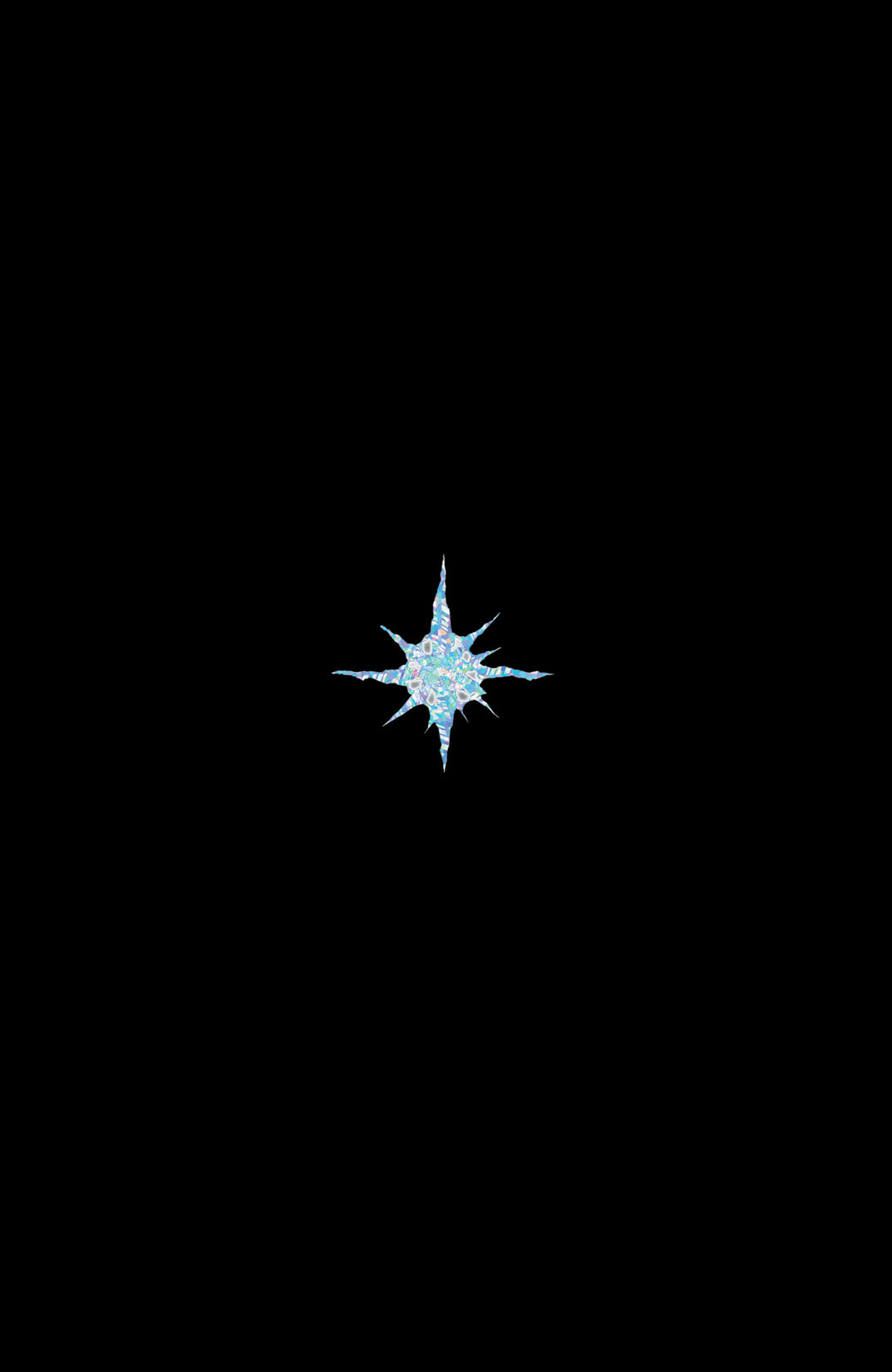 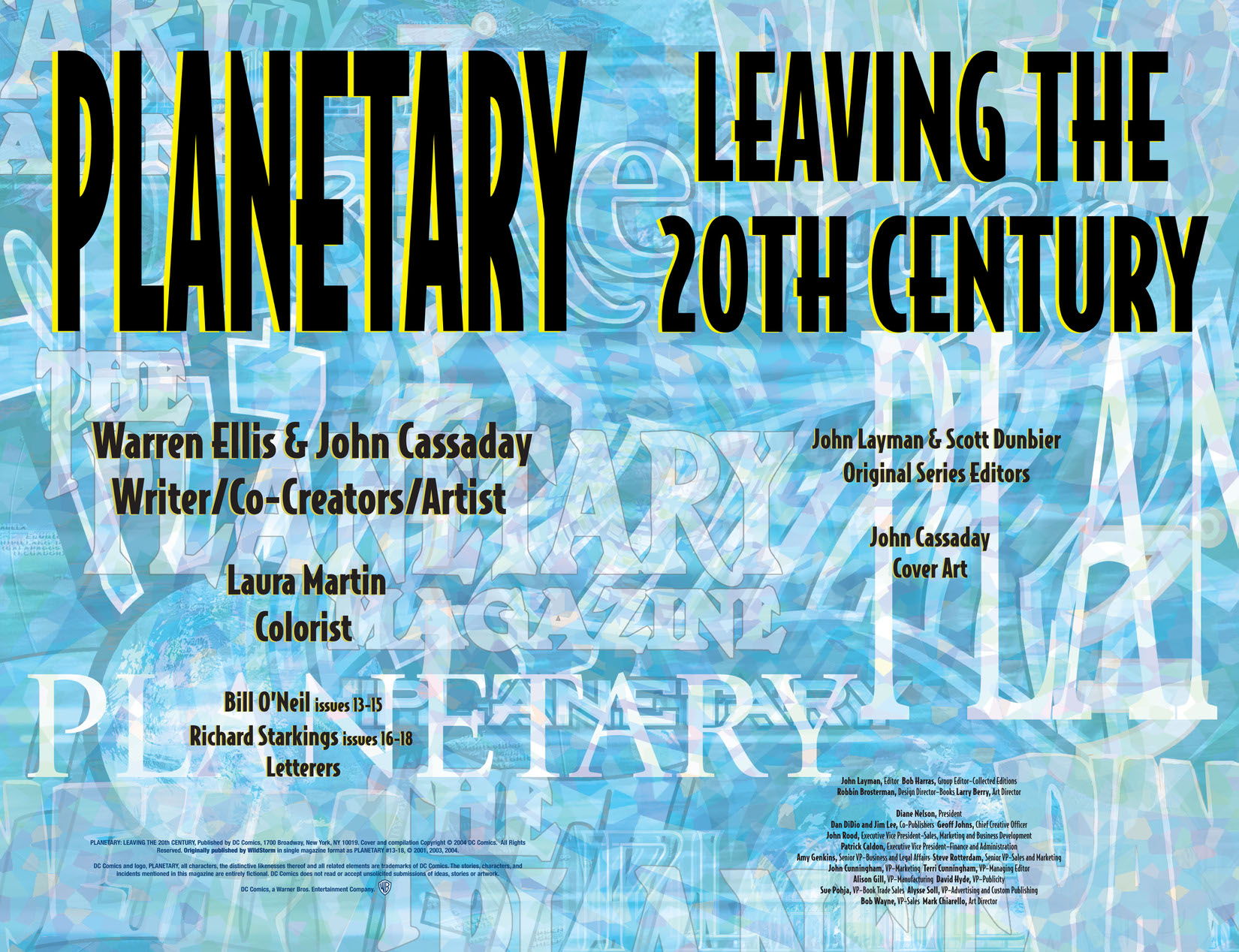 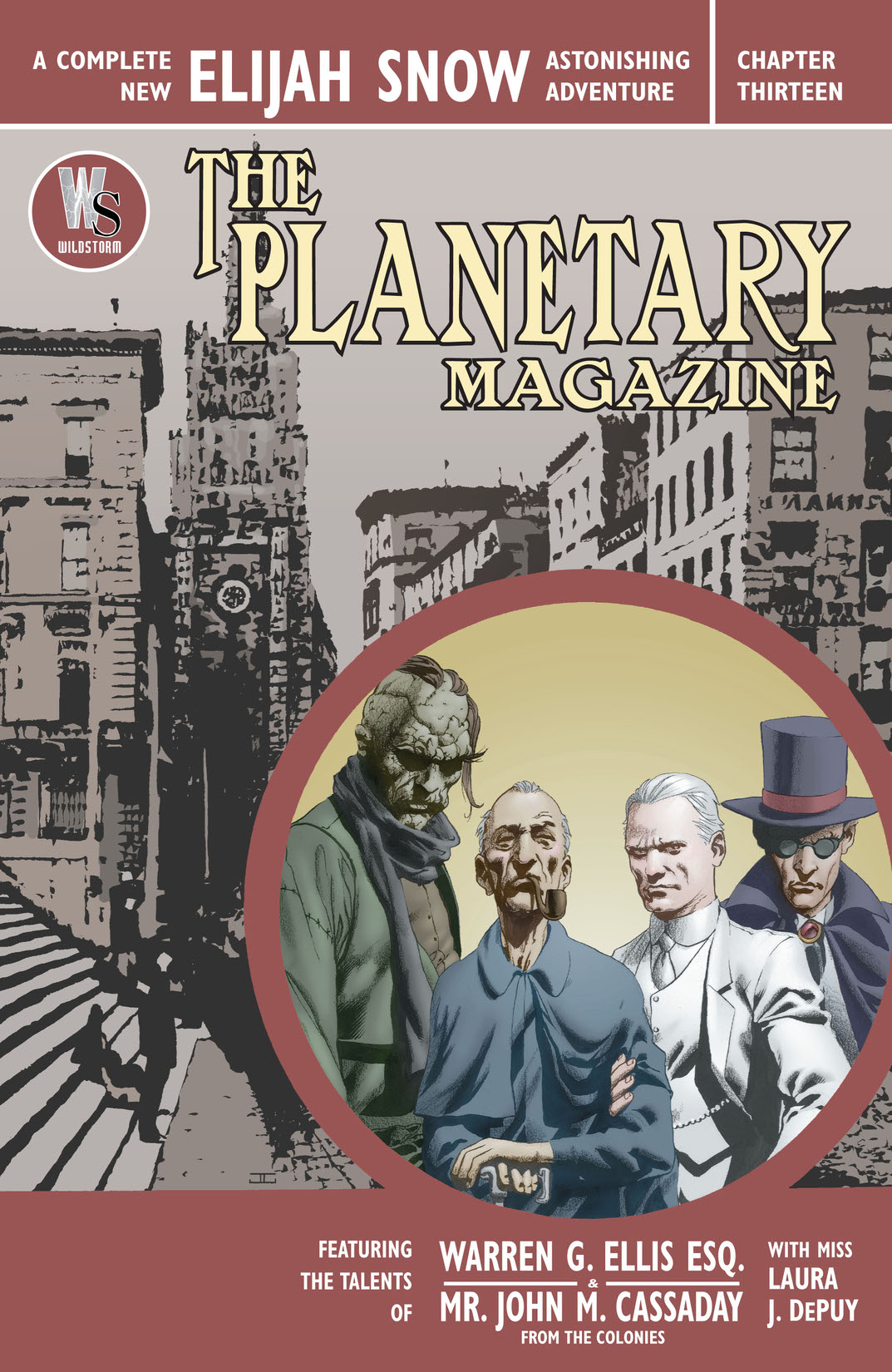 Get ready for the third collection of the acclaimed series by Warren Ellis and John Cassaday! This stunning volume collects PLANETARY #13-18, featuring the continuing adventures of Elijah Snow, Jakita Wagner and the Drummer—the Archaeologists of the Unknown—as they piece together the mysteries of the world and begin a direct campaign against the four people hoarding Earth's unnatural secrets for themselves! In this volume, Snow initiates the second part of his comeback plan to stop The Four, has a startling revelation about his past, and uncovers information on the world's first moon shot...in 1851! As more and more secrets crumble, more and more new mysteries rise to take their place!