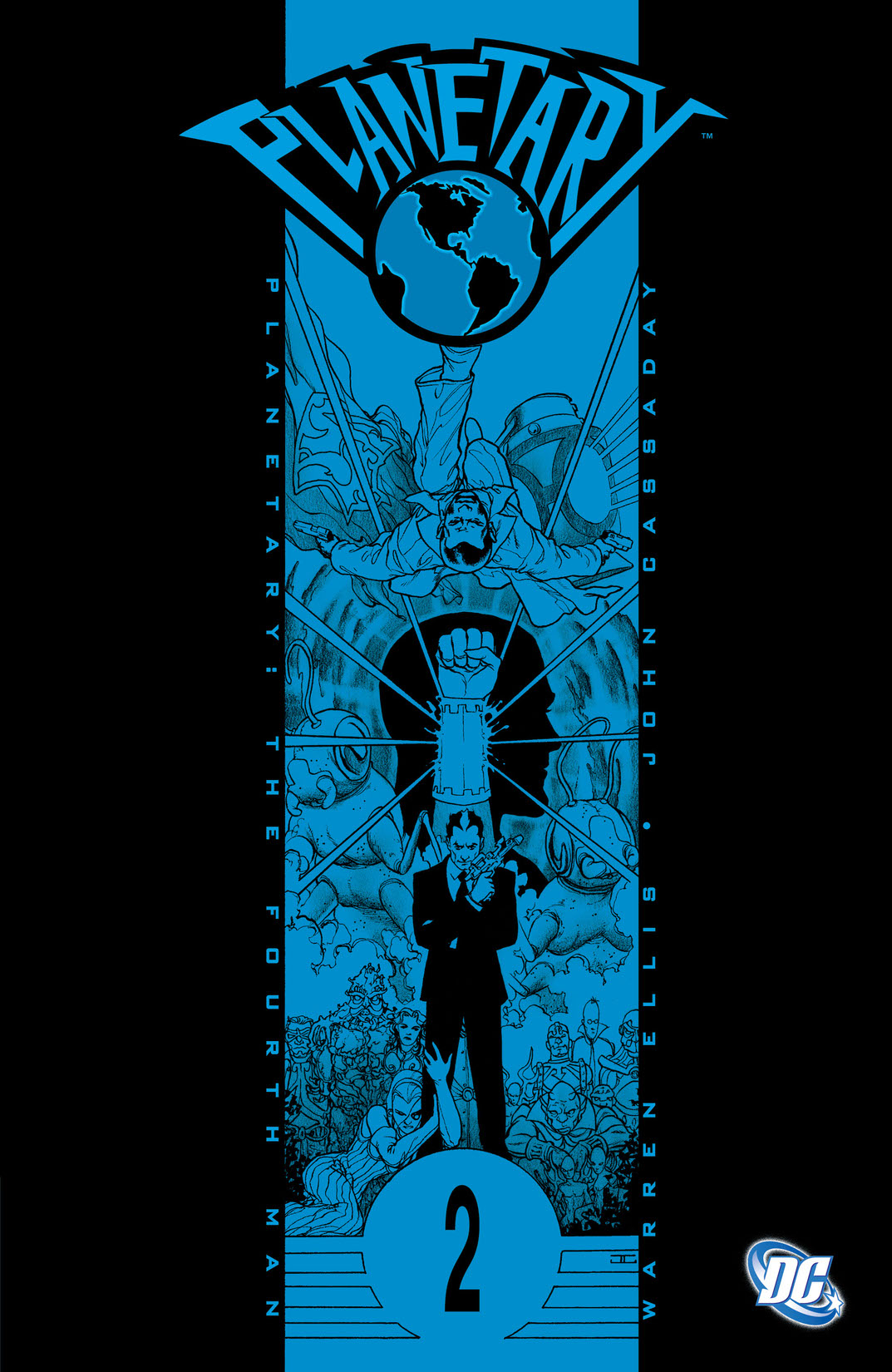 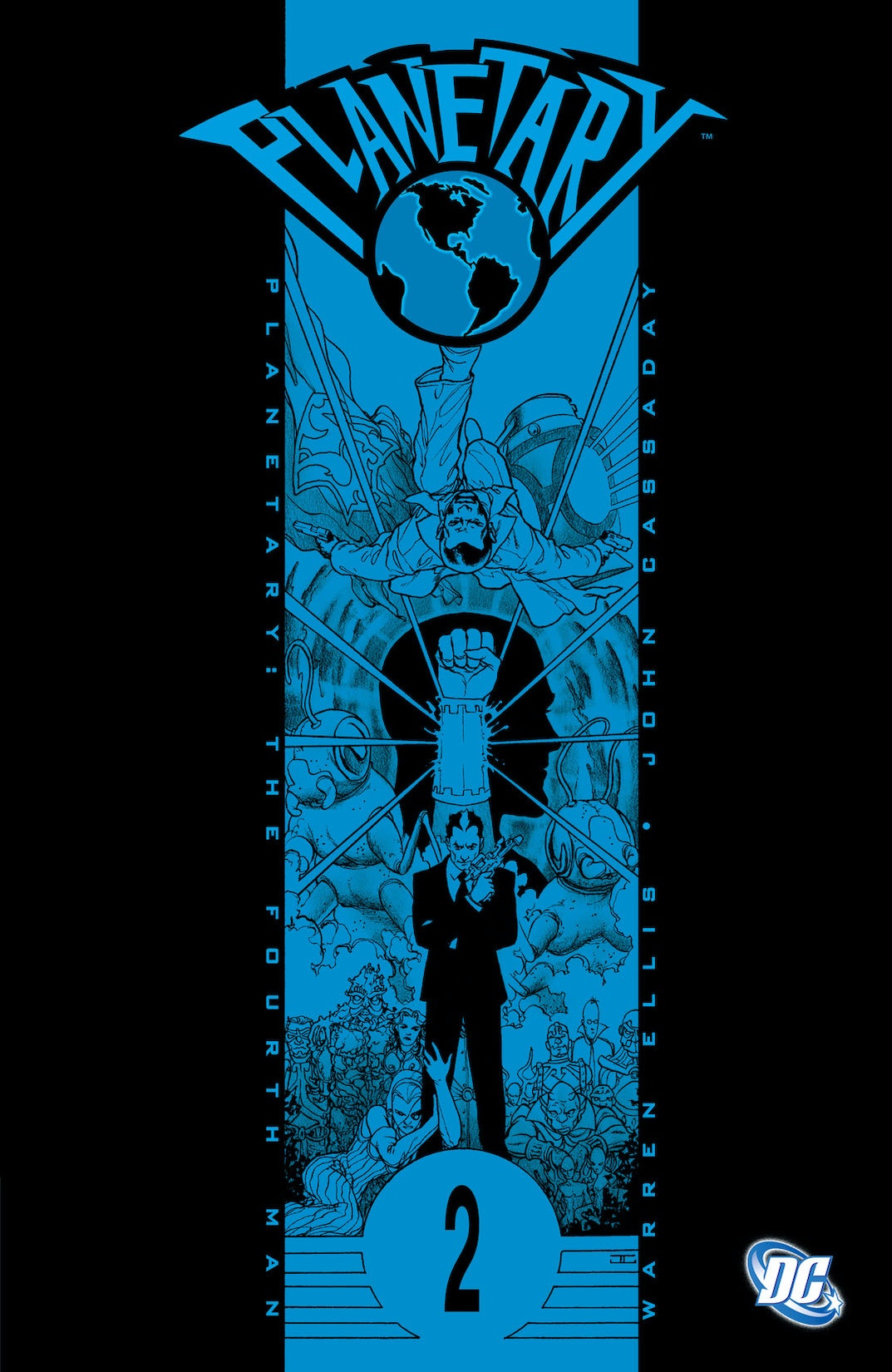 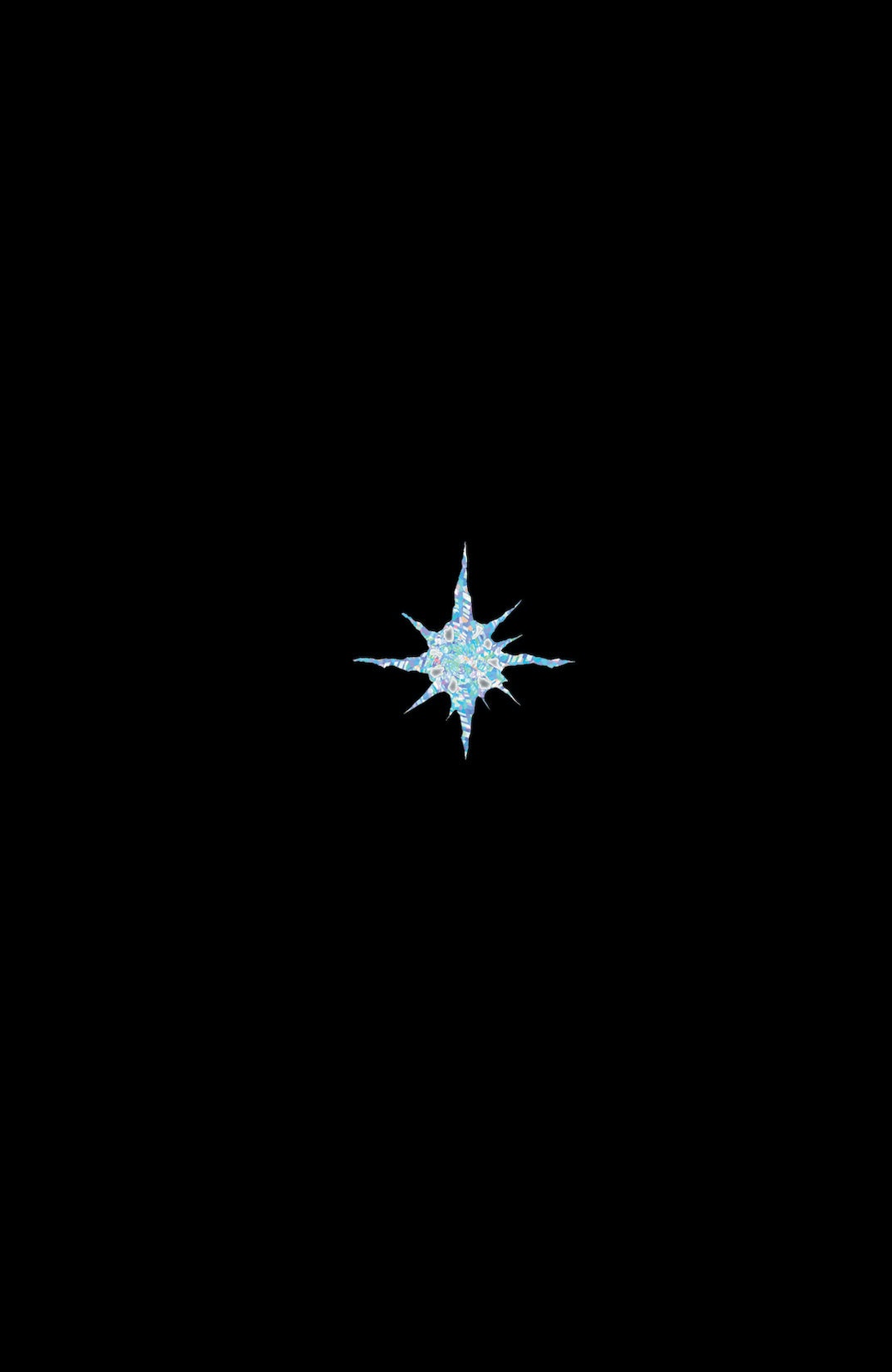 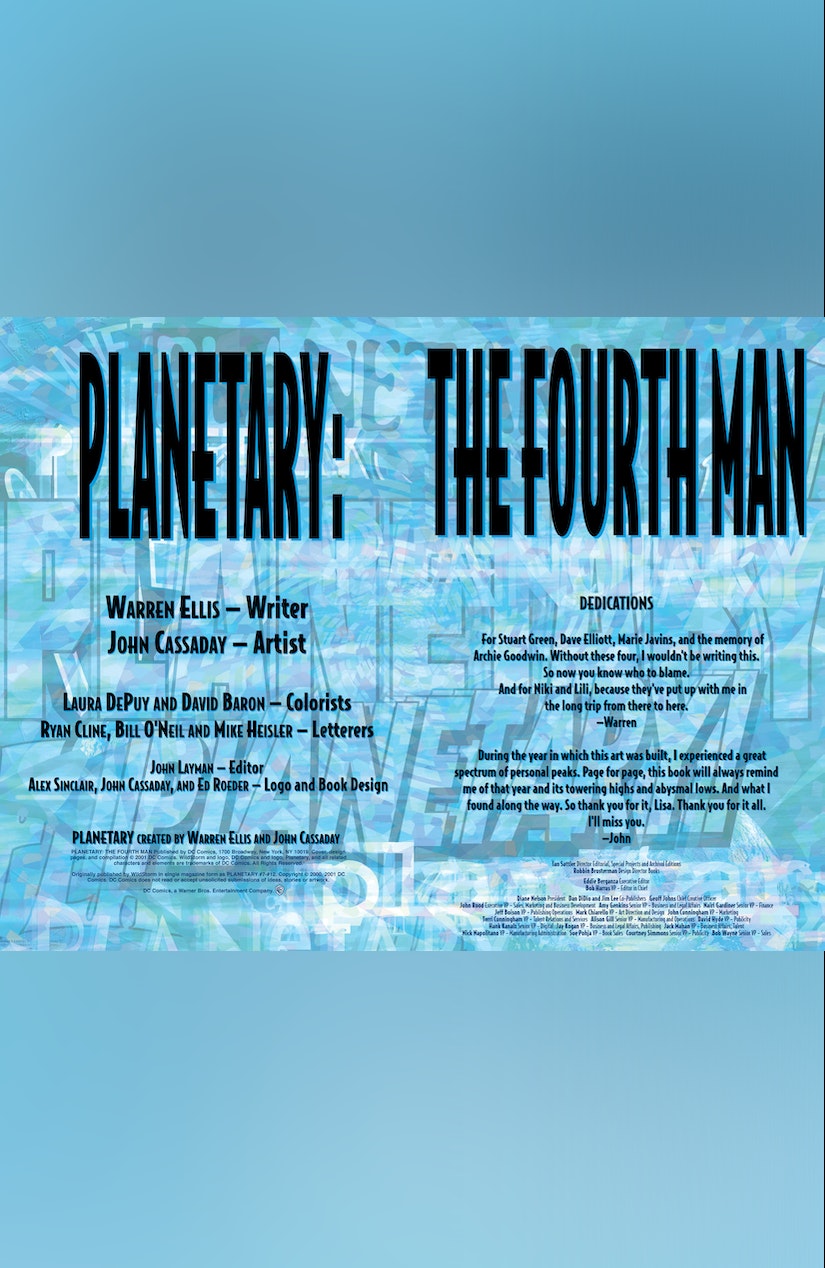 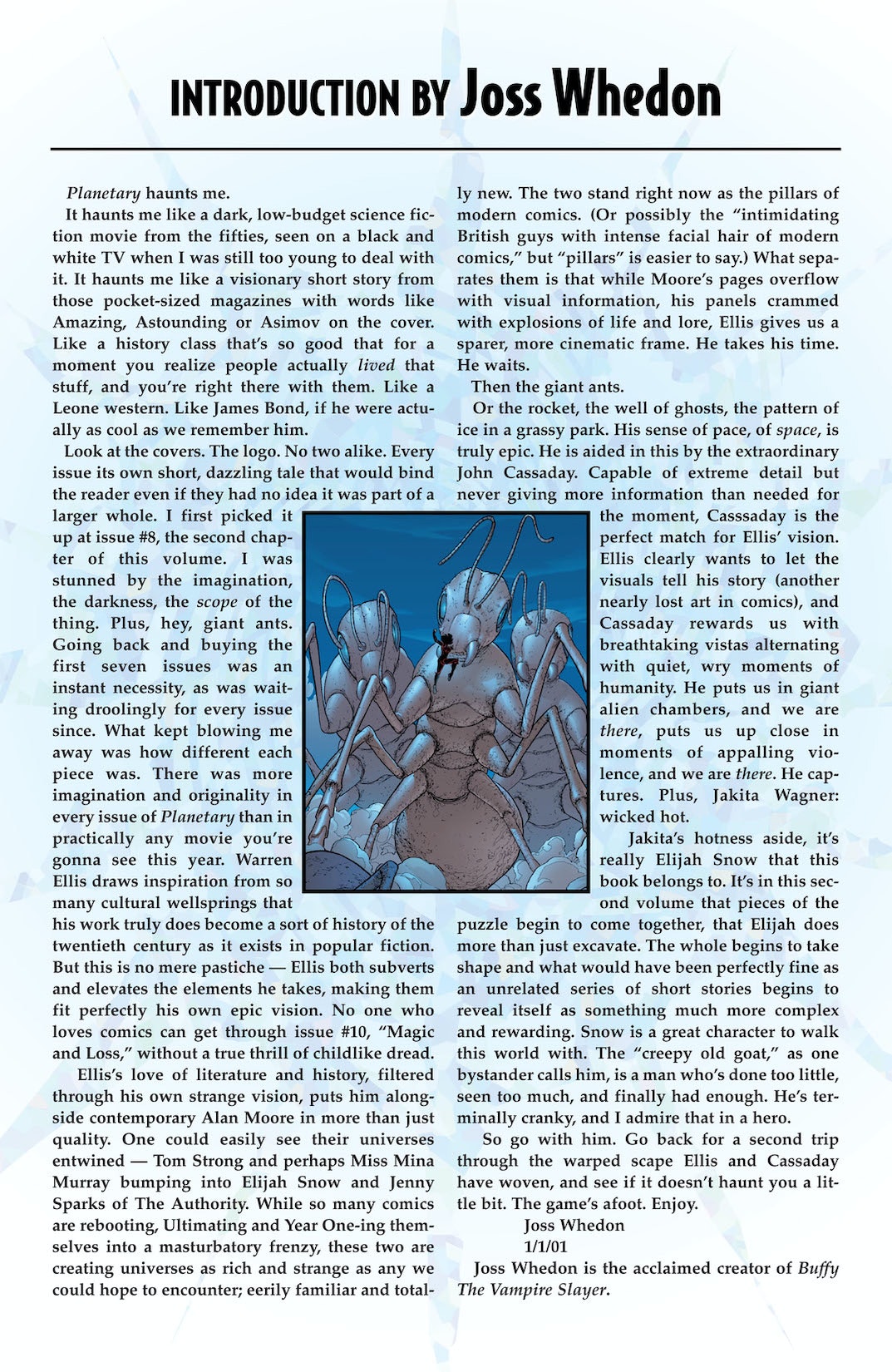 This second PLANETARY collection focuses on the team's mysterious benefactor, the "Fourth Man." After paying their final respects to a British occultist with ties to their group, Elijah Snow, Jakita Wagner, and The Drummer continue their super-humanarchaeological studies as they visit a hidden government compound full of radioactive human guinea pigs, discover a fictional construct that has been made real and learn of a malevolent group known simply as "The Four." As these investigations takeplace, Elijah begins to learn some truths about both the Fourth Man's identity as well as his own hidden past. Featuring an introduction by Buffy The Vampire Slayer creator, Joss Whedon. Collecting issues #7-12.